RT TV channel reached the final of the prestigious International Emmy award in the News category. A series of reports from the channel tells about the SSJ-100 disaster at Sheremetyevo airport in 2019. 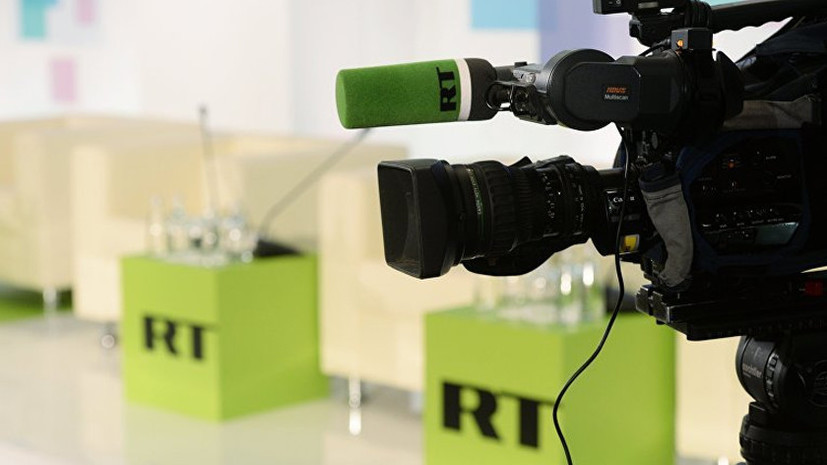 RT journalists presented the viewers with a chronology of events on May 5, 2019 - from the occurrence of an emergency to extinguishing a fire on board an urgently landed liner.

RT also told the stories of passengers and crew members who helped people get out of the burning plane.

RT has become a nine-time finalist for the Emmy Awards. Previously, the channel was nominated six times for the International Emmy and twice for the American Daytime Emmy.

Last year, a series of RT reports about the fire in the Zimnyaya Vishnya shopping center in Kemerovo reached the International Emmy final in the News category.

In 2018 - special reports on the humanitarian disaster in Iraqi Mosul. In 2016, a series of stories about the 70th session of the UN General Assembly became a finalist for the International Emmy. In 2014, the nomination was received for special reports on the hunger strike of prisoners in the American prison of Guantanamo (Cuba). In 2012, RT became a finalist for the coverage of the shares of the Occupy Wall Street movement in the United States, in 2010 for the broadcast of the first visit of US President Barack Obama to Russia.

In addition, in May 2020, the financial and economic show Boom Bust, airing on RT America, received a nomination for the American Daytime Emmy, and in 2017, the host of the program "There is Contact", Pulitzer Prize winner Chris Hedges. 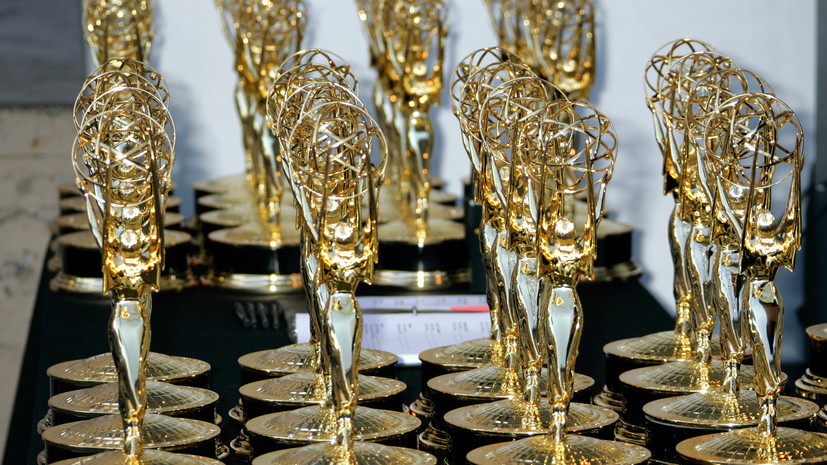 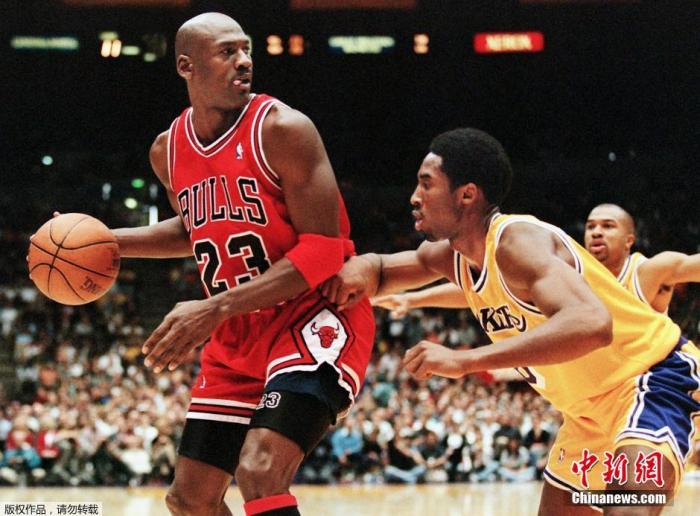 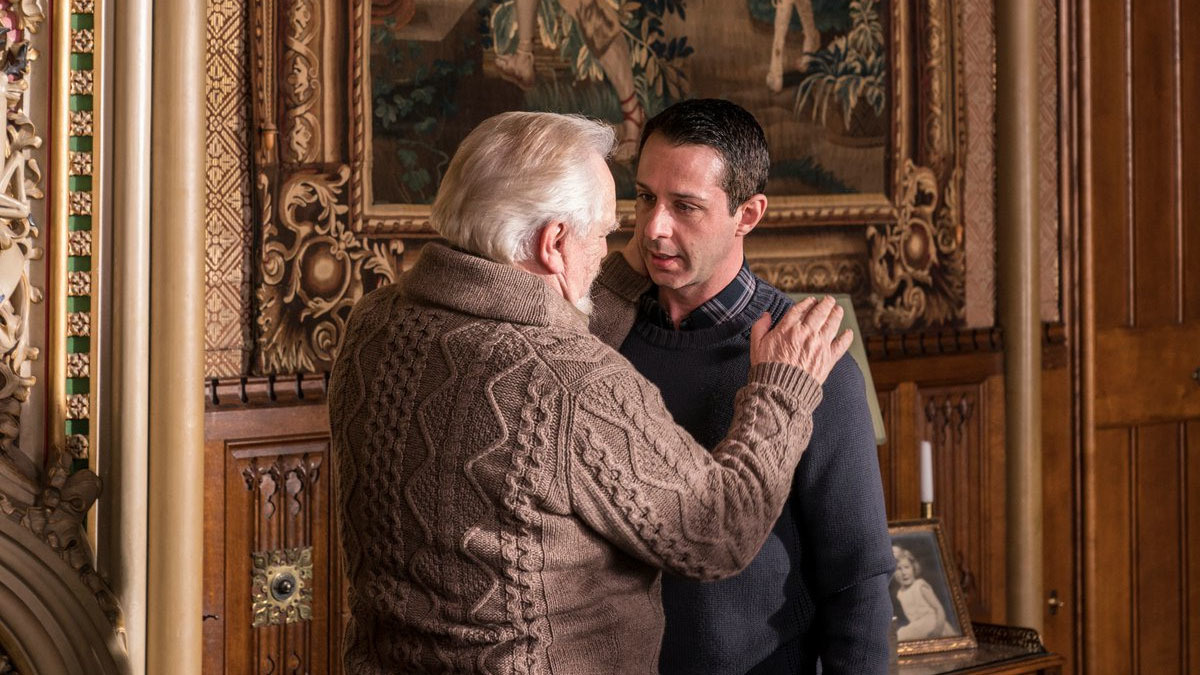 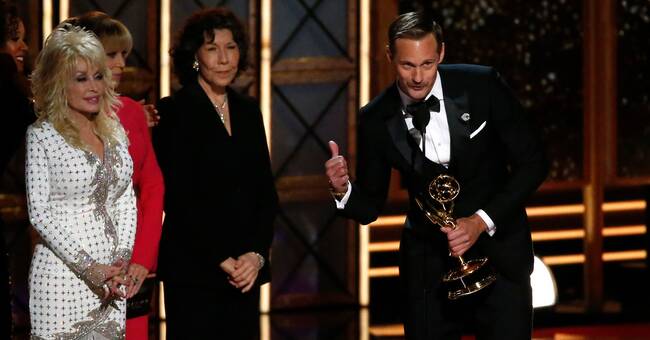 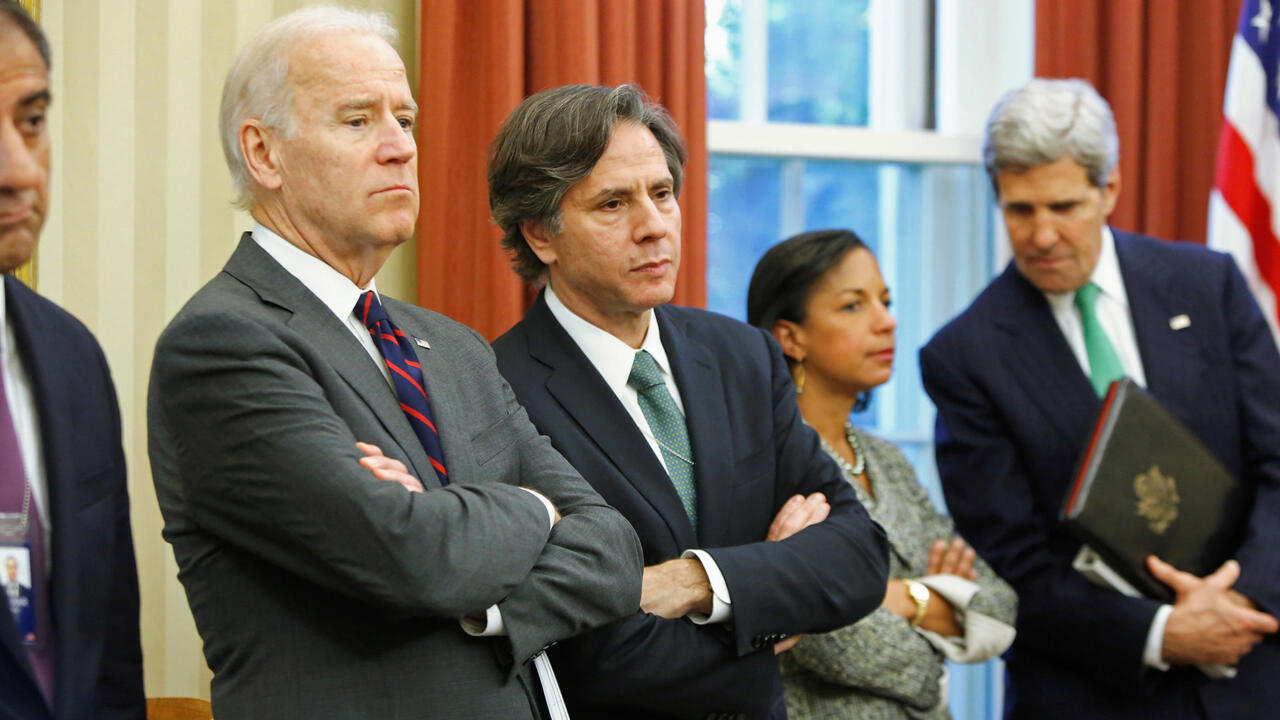