The UAE has expressed its condemnation of the Iranian-backed terrorist Houthi militia's attempts to target civilian areas in the Kingdom of Saudi Arabia, by launching a ballistic missile towards the southern region, which the coalition forces were able to intercept and destroy, while the coalition fighters were able to 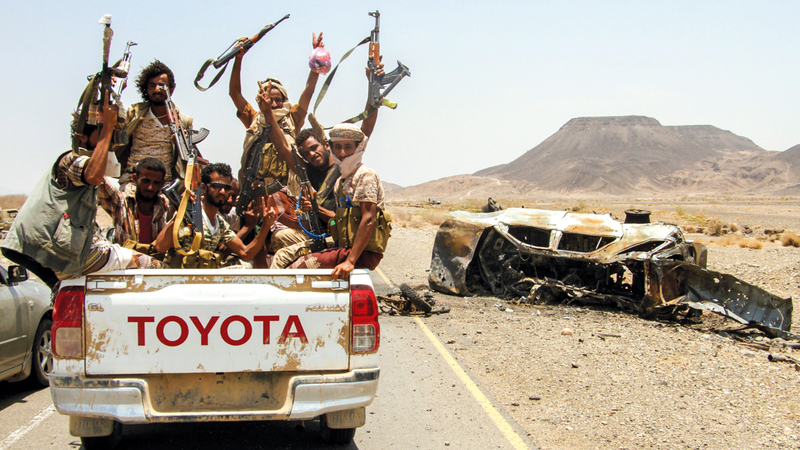 Fighters from the Yemeni legitimate forces raise the victory sign after advancing on the militias. Archives

The UAE has expressed its condemnation of the Iranian-backed terrorist Houthi militia's attempts to target civilian areas in the Kingdom of Saudi Arabia, by launching a ballistic missile at the southern region, which the coalition forces managed to intercept and destroy, while the coalition fighters were able to destroy military vehicles, stores and missile platforms of the Houthi militia in Sanaa, Amran and Hajjah.

In detail, the UAE, in a statement issued by the Ministry of Foreign Affairs and International Cooperation, renewed its full solidarity with the Kingdom of Saudi Arabia regarding the attacks of the terrorist Houthi militia against civilians, standing with it in one line against every threat to its security and stability, and its support in all measures it takes to preserve its security And the safety of its citizens and residents on its lands.

The statement stressed that the security of the UAE and the security of Saudi Arabia are indivisible, and that any threat or danger facing the Kingdom is considered by the state as a threat to its security and stability system.

The statement indicated that the continuation of these attacks illustrates the nature of the danger facing the region from the Houthi coup, and considered it new evidence of these militias' efforts to undermine security and stability in the region.

On the other hand, the Yemeni army forces backed by tribes and coalition fighters were able to target Houthi militia sites on the outskirts of Khawlan district in the countryside of the Yemeni capital, Sanaa, and inflicted heavy losses in their ranks, according to field sources, indicating that the army and tribes continue to advance on the Nehm fronts northeast of Sanaa in central Houthi elements retreated and fled in separate directions towards Khawlan, Arhab and the northern outskirts of the capital.

Yesterday, the sources confirmed that the army and tribes continued to advance on the fronts of the Salb Mountains and Najd al-Ataq for the fifth consecutive day, and we were able to launch separate attacks on militia sites in those areas, with direct casualties, and control of Tabab and several villages in the vicinity of the Bahra Mountains and we find Ataq.

Simultaneously, the Arab coalition fighters destroyed a weapons store belonging to the militia in the Najd Al-Ataq area, and in other raids Houthi reinforcements were targeted in separate locations in the Nehm district, and they managed to destroy many machines and combat equipment and kill all those on board, while bombing and targeting operations continued along the fronts in We drive down to Al-Jawf Junction.

In Al-Jawf, the army and the tribes managed to inflict heavy losses on the militias on the fronts of the governorate, while the advance towards the city of Al-Hazm continued on three fronts.

In Marib, the army and tribes forces targeted Houthi sites on the Al-Khaddara and Hailan fronts with artillery and machine guns, causing direct casualties among the Houthis, while the Sirwah fronts in the west of the governorate witnessed hit-and-run battles between the two sides, while the coalition fighters launched a series of focused raids targeting Houthi sites in separate areas of Marib fronts extended from Majzar district to Serwah.

Military sources stated that the coalition fighters launched more than 68 raids on militia sites yesterday and the day before yesterday, which led to the destruction of fortifications and combat vehicles belonging to the militia, leaving more than 600 dead and wounded among the Houthis, including prominent field leaders.

The coalition fighters targeted Houthi sites in the Al-Mazraq area in the Haradh district of Hajjah governorate, which led to the destruction of military vehicles, as well as a ballistic missile launcher in the Beit Saadan area in the Bani Al-Harith district, north of the capital, Sana'a, which was used to launch rockets towards Marib and Saudi Arabia.

Yesterday, coalition fighters demolished Houthi sites in the Harf Sufyan area in Amran governorate, between Saada and Sanaa, which led to the destruction of a Houthi operations room from which drone operations and ballistic missiles were managed, in addition to destroying buildings used to store weapons and concealing heavy machinery in the Giants camp in Harf. Soufyan.

In Al-Dhalea, field sources said that the militias had failed to achieve any penetration of the northern and western Al-Dhalea fronts, despite the reinforcements and the heavy fire cover they used to cover the progress of their elements.

In Hodeidah, the militias continued their violations of the UN armistice and yesterday targeted residential areas and farms in the vicinity of Al-Tuhayta district, which witnessed a fierce battle, the day before yesterday, between the joint forces and the militias that tried to advance towards strategic areas on the coastal road from their newly created sites in the vicinity of the neighboring district of Zabid .

The army and tribes continued to advance on the fronts of the Salb Mountains and Najd al-Ataq for the fifth day in a row. 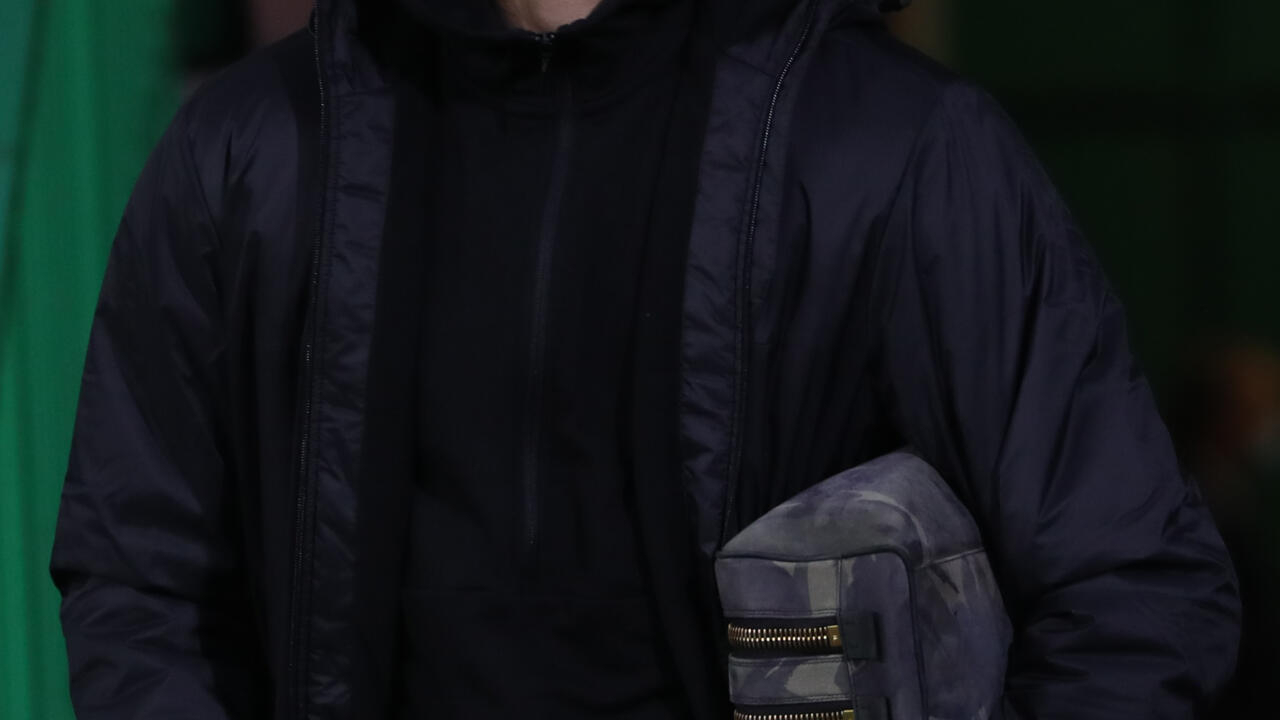 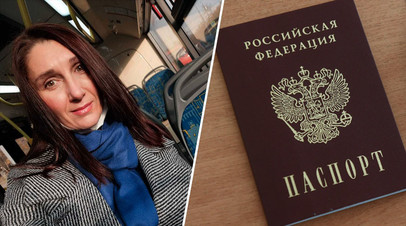 News/Politics 2020-10-29T13:29:48.943Z
A native of Dnepropetrovsk will be able to obtain Russian citizenship in a simplified manner after a request from RT 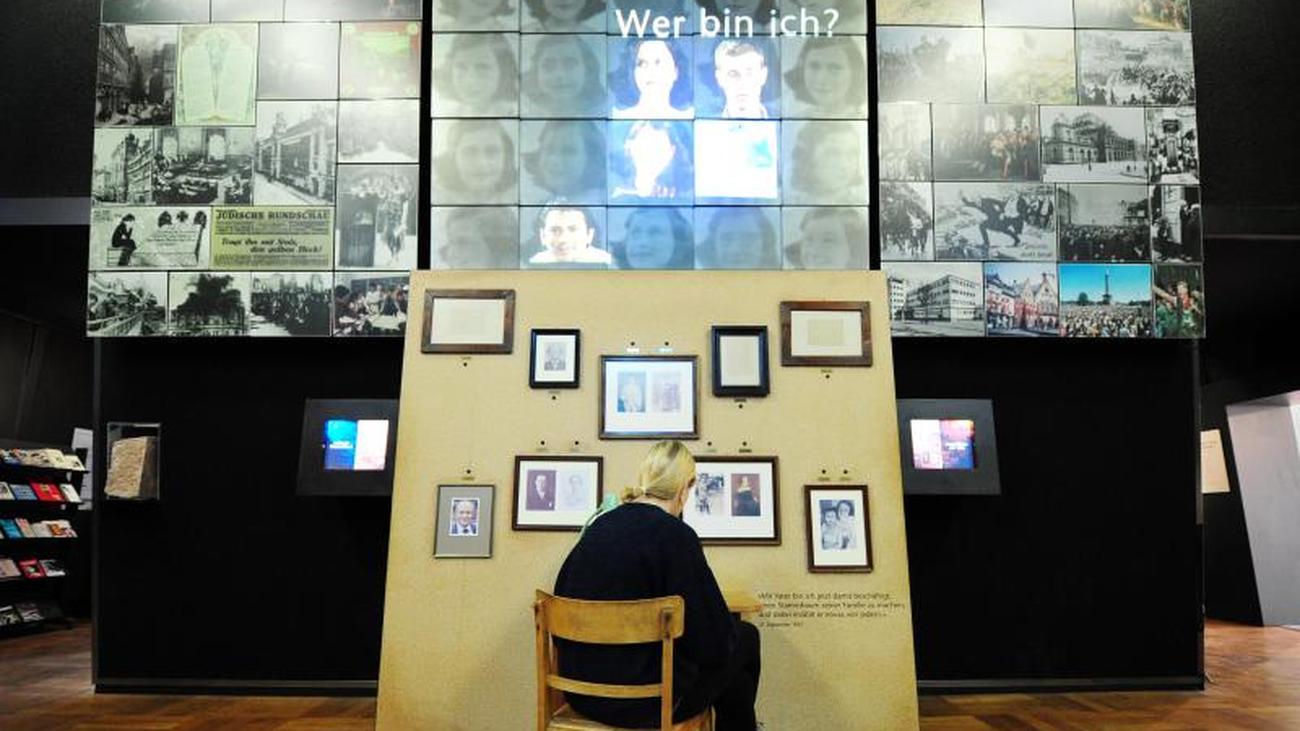 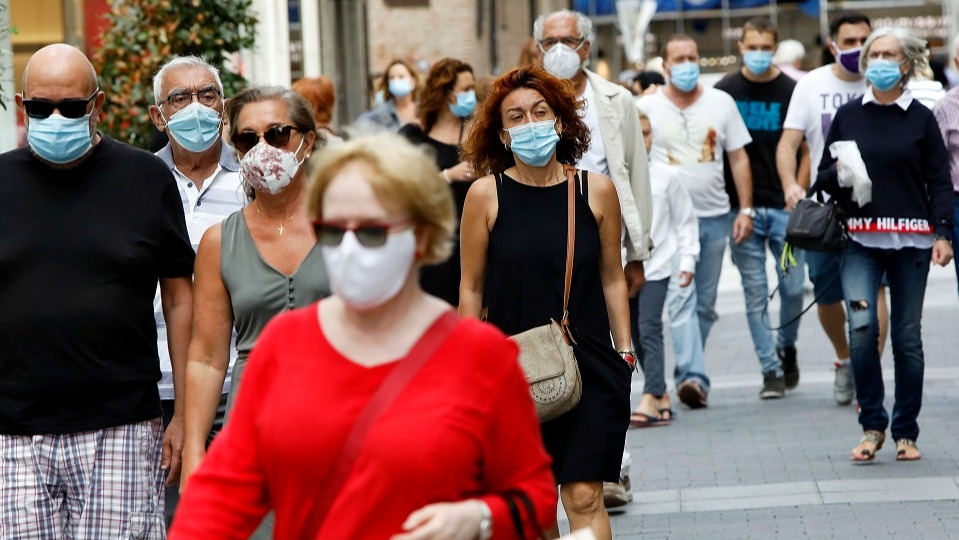