The union trend of support for the size of the confluence of the people and the people also affected the situation.

Concerning the confluence of both parties, the Constitutional Democratic Party has completed internal adjustments regarding the draft plan of the new party after the confluence and hopes to form it in the beginning of next month, while the National Democratic Party, which is in talks with the "partisan party", joins the party. There is a continuing movement to form a majority between those who participate in and those who do not.

Against this backdrop, the Union is calling for all the members of the parliament who receive support from the affiliated trade unions to participate in the confluence. There are also cautious comments from six private union trade unions that support Parliamentarians.

Specifically, I am dissatisfied with the fact that the new party's constitutional bill clearly states that “a zero nuclear power society will be realized as soon as possible” and that the “reform middle road” of the National Democratic Party is not reflected. Is coming out.

There is a view that the new party after the merger will have a total size of 130 to 140 people in both Houses of Representatives, but there are more than 10 members from the private labor union within the National Democratic Party. Depending on the movement of the union, it may affect the spread of the new party. 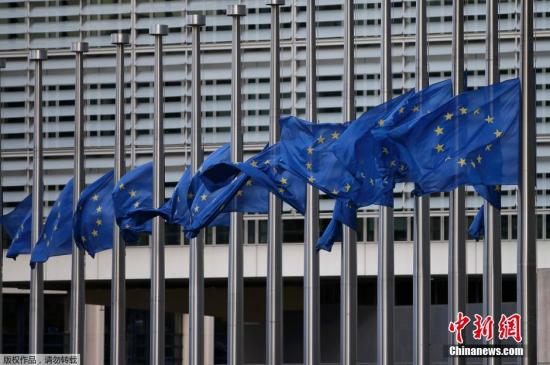 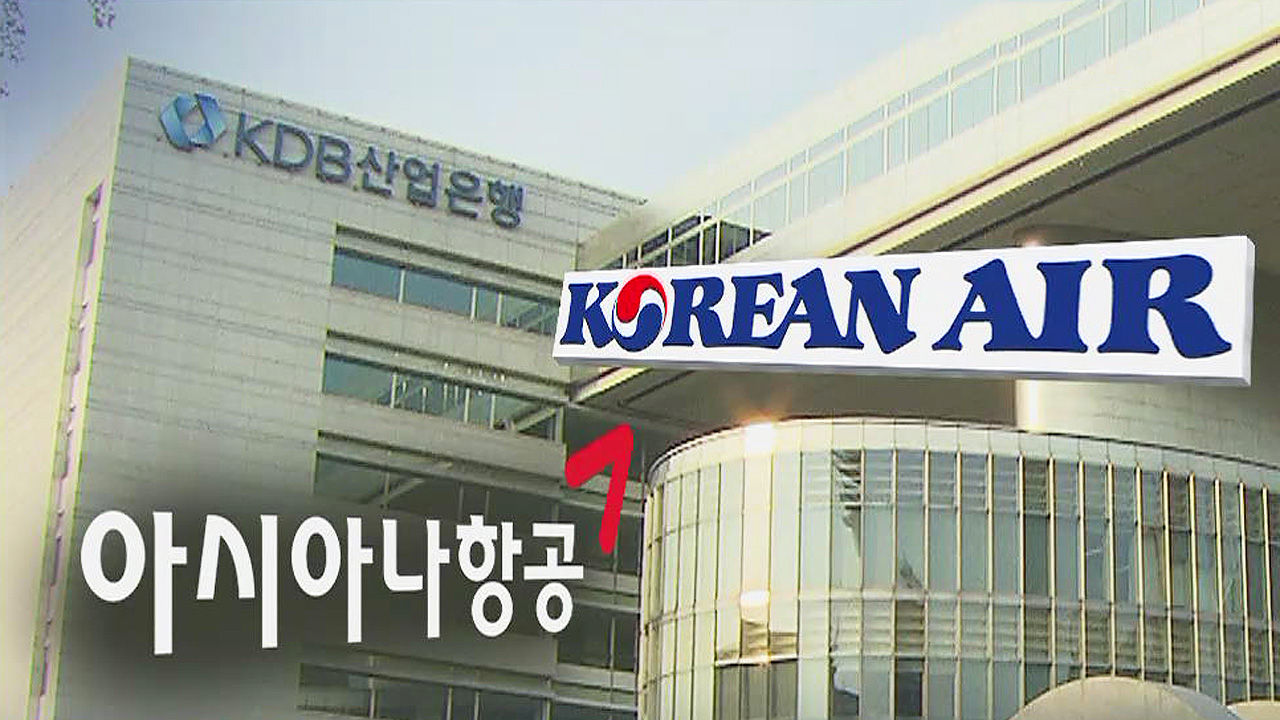 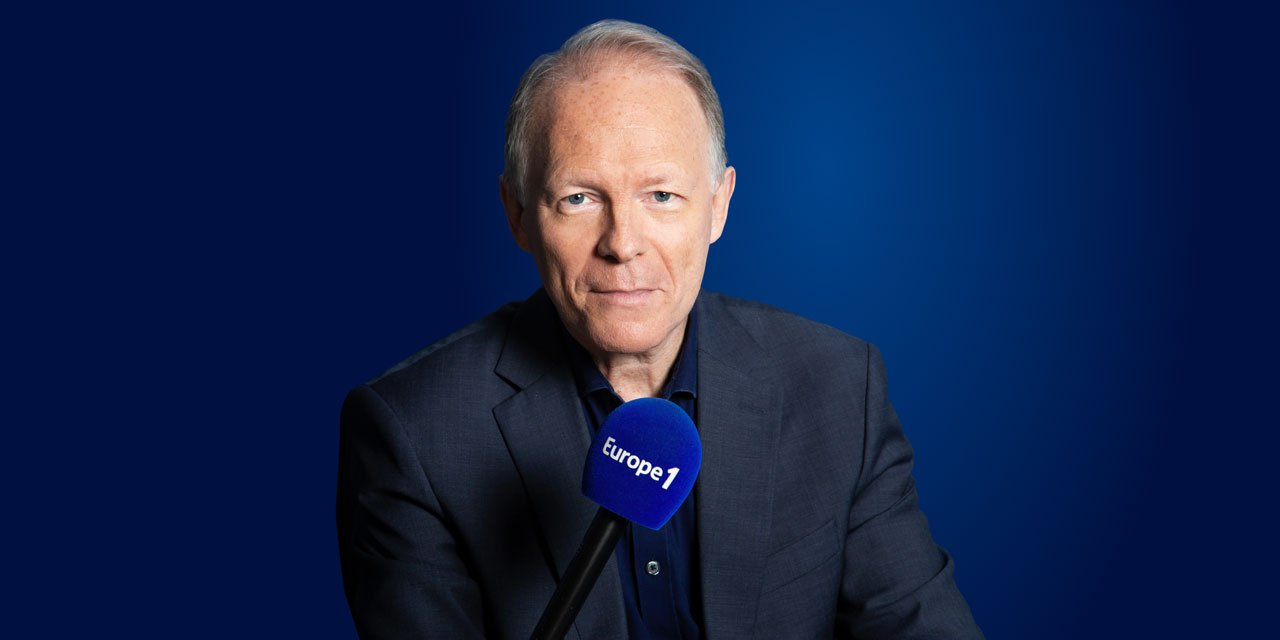 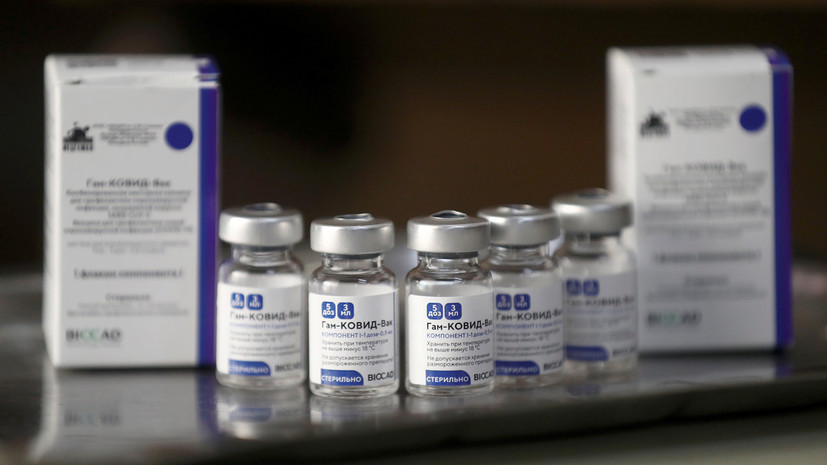 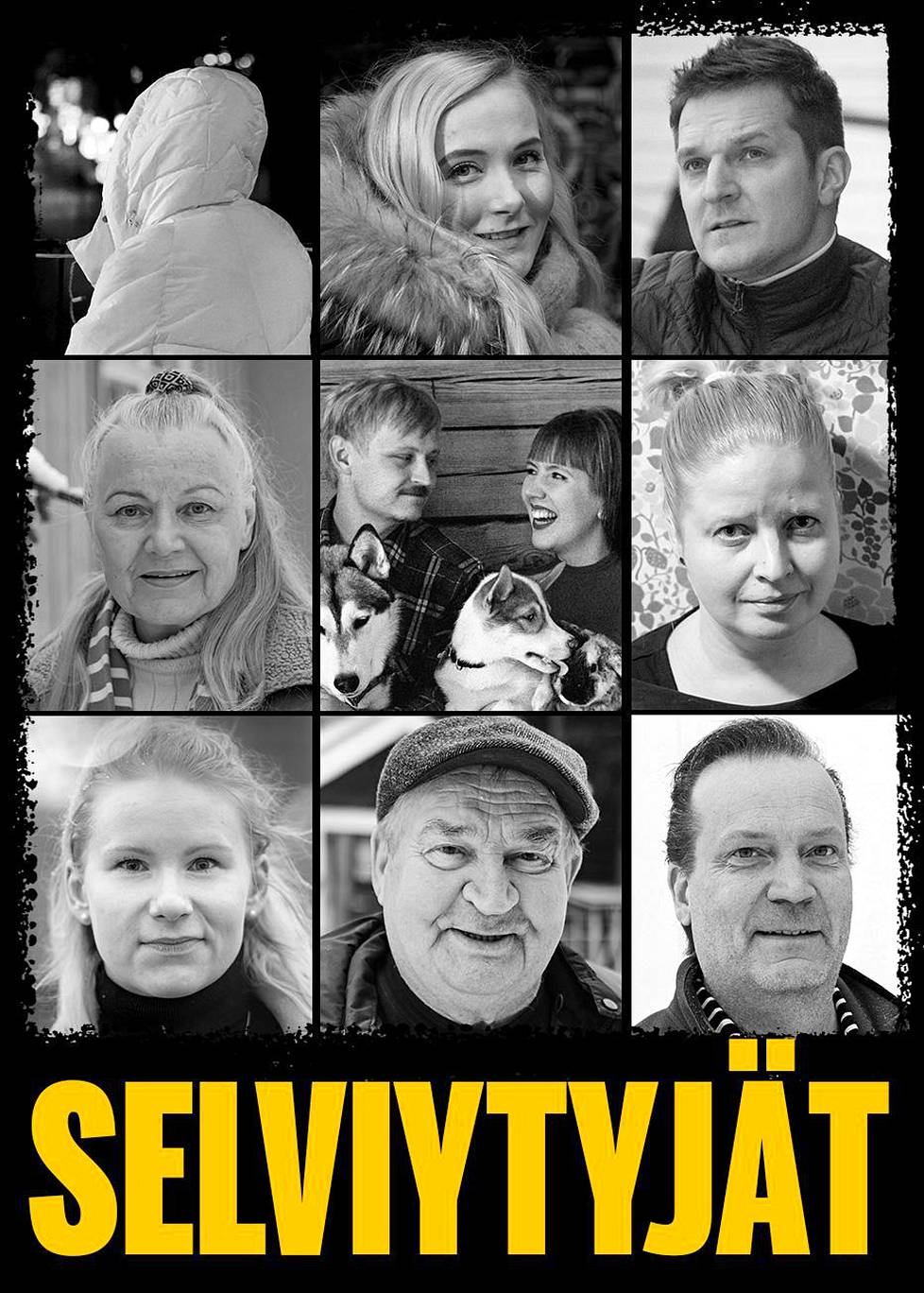 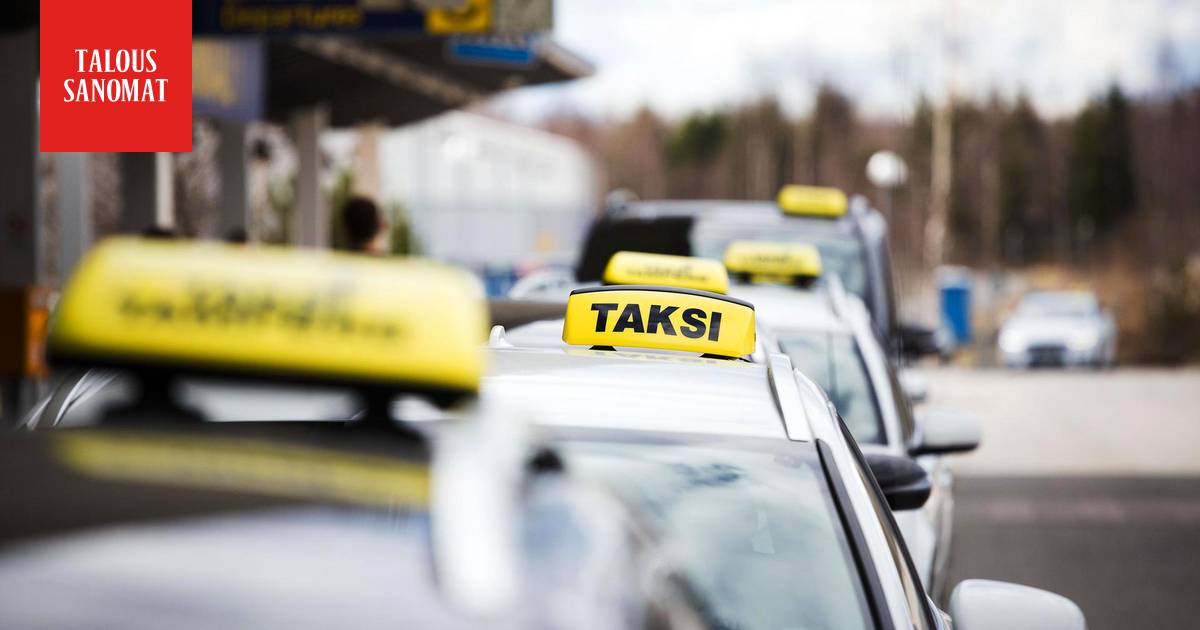