C1: Lyonnais Maxwel Cornet, City and Guardiola's nightmareLyon (AFP) Three goals in two matches: two years ago, Maxwel Cornet became the executioner of Pep Guardiola's Manchester City. Between substitutes' bench and new position, the Lyonnais has groped since but finds the Mancuniens in full confidence, Saturday in the quarter of the Champions League. During the double confrontation with the English team in the group stage of C1 2018-2019, Cornet opene... 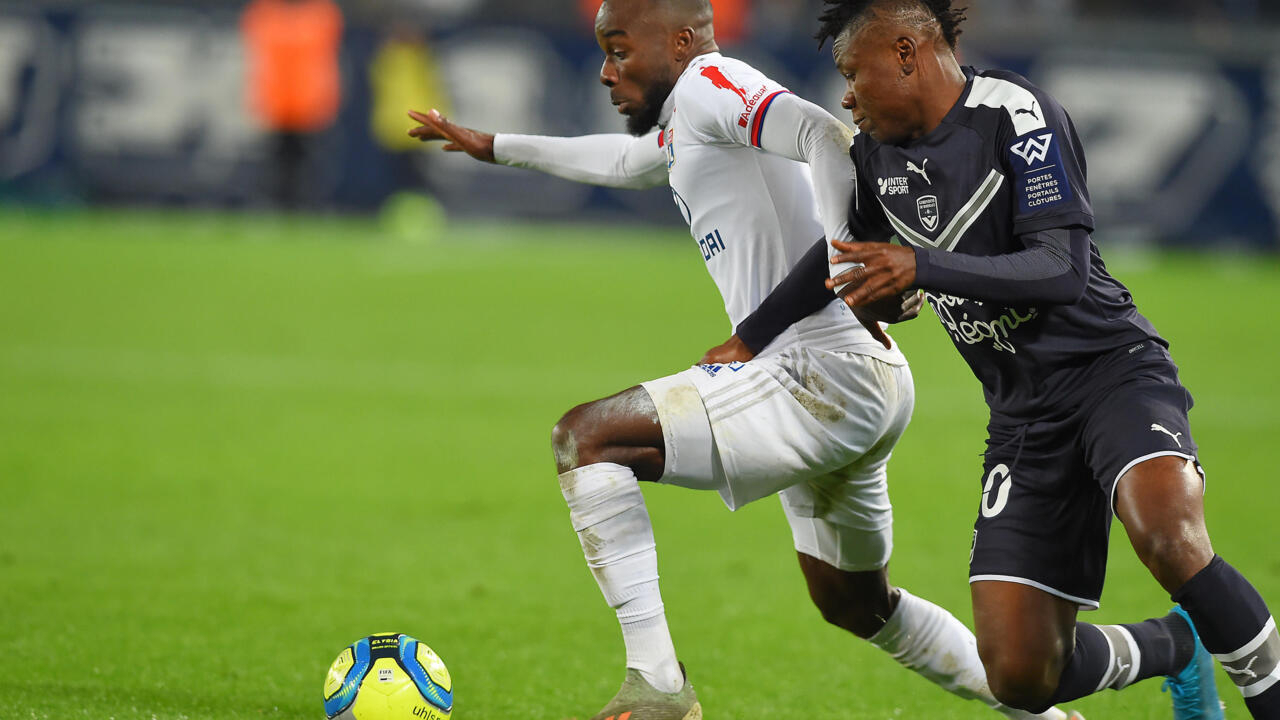 Three goals in two matches: two years ago, Maxwel Cornet became the executioner of Pep Guardiola's Manchester City. Between substitutes' bench and new position, the Lyonnais has groped since but finds the Mancuniens in full confidence, Saturday in the quarter of the Champions League.

During the double confrontation with the English team in the group stage of C1 2018-2019, Cornet opened the scoring in the first leg won 2-1 at the Etihad Stadium. He had achieved the double and touched the crossbar for the draw (2-2) conceded on the return to Lyon.

"I was very impressed by the talent of Maxwel Cornet", then recognized coach Guardiola in front of the press.

Improbable praise from one of the greatest coaches in Europe when Cornet, 22 at the time, had not once started in the eleven matches previously played since the summer of 2018 by OL, then managed by Bruno Genesio.

"There is only the field that speaks. When you claim things, you have to show on the field that it is deserved", proclaimed the player after the second match.

"When you keep the right state of mind, you are often rewarded", had also greeted Genesio ... who had not, however, subsequently, changed the status of the player.

Cornet, transferred in 2015 for 400,000 euros, had long hoped for a transfer to the German club Wolfsburg but he was selected after Nicolas Pépé refused to come to Lyon.

However, never a scandal for a boy considered a model team member, always at the service of the team but often criticized by the versatile Lyon public.

He blamed him for certain failings in the last move, too easily forgetting the energy lost in his defensive retreat races.

A real Swiss Army knife, therefore, which extended a year ago until 2023: Cornet had long sought his way before the new Lyon coach Rudi Garcia invited him to reposition himself in the left lane, as part of a 3-5-2 device.

As Garcia had done in Marseille for his friend Bouna Sarr, known in Metz.

A successful repositioning. To the point of becoming the N.1 in this position in front of even his compatriot Youssouf Koné, recruited a year ago, and to burst the screen, thanks to an impressive physique, in the last two matches of OL against Paris Saint-Germain, in the Coupe de la Ligue, and Juventus in the Champions League.

"At first, I thought it would only be for one game, to help out because we had a lot of injuries this winter. And over the matches, I saw that the coach left me in this position and I started to take marks. I'm starting to have fun. It requires a psychological effort because you have to have the click, "he told AFP before facing Juve.

Previously, it was sometimes used on the right wing. He also had a good second half of the 2015-2016 season on the left side to the point of having pushed on the substitutes bench Mathieu Valbuena who had complained to President Jean-Michel Aulas.

"With what the little Cornet is currently doing, he is in front of Mathieu. That's how it is, it's competition regardless of the age of the players and the club. It's the life of a footballer", had unsheathed Bernard Lacombe, then JMA adviser after a double from the Ivorian international which had allowed Lyon to beat Montpellier (2-0).

These four months of success in 2016 as well as his exploits against City did not make his life easier at OL. But Rudi Garcia's initiative seems to make him finally a major player in the team.

To the point of having seen the club worrying about a possible package after a muscle discomfort he felt after the match in Turin. It should however hold its place well.