Representative Keisuke Tsumura, a member of the House of Representatives, told NHK that he would "join the meeting and aim for a two-party system under a new party name and leader." There are a number of announcements of joint participation, such as saying in the video posted on Twitter that "I decided to join the new party with the Constitutional Democratic Party".

On the other hand, among independent members, most of the members of the parliamentary group, led by former Vice Prime Minister Okada and former Prime Minister Noda, will join the merger.

However, there are some members of the National Democratic Party who have not made their attitude clear, such as a member who wants to determine the trend of industry-based trade unions who receive support and a member who wants to make a decision by consulting with local supporters. , The movement of the majority work is likely to become more intense in the future.

News/Politics 2020-07-15T20:00:09.051Z
Convergence with the citizens of the Ritsuminin Show new proposals Focus on the response of the citizens 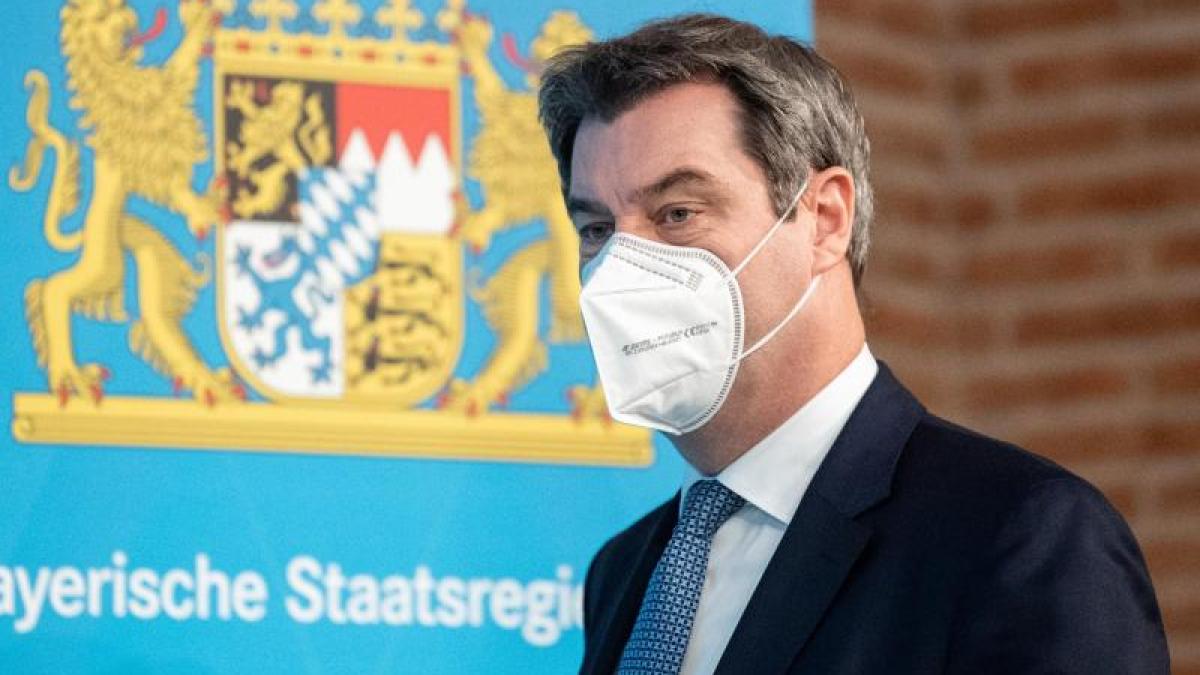 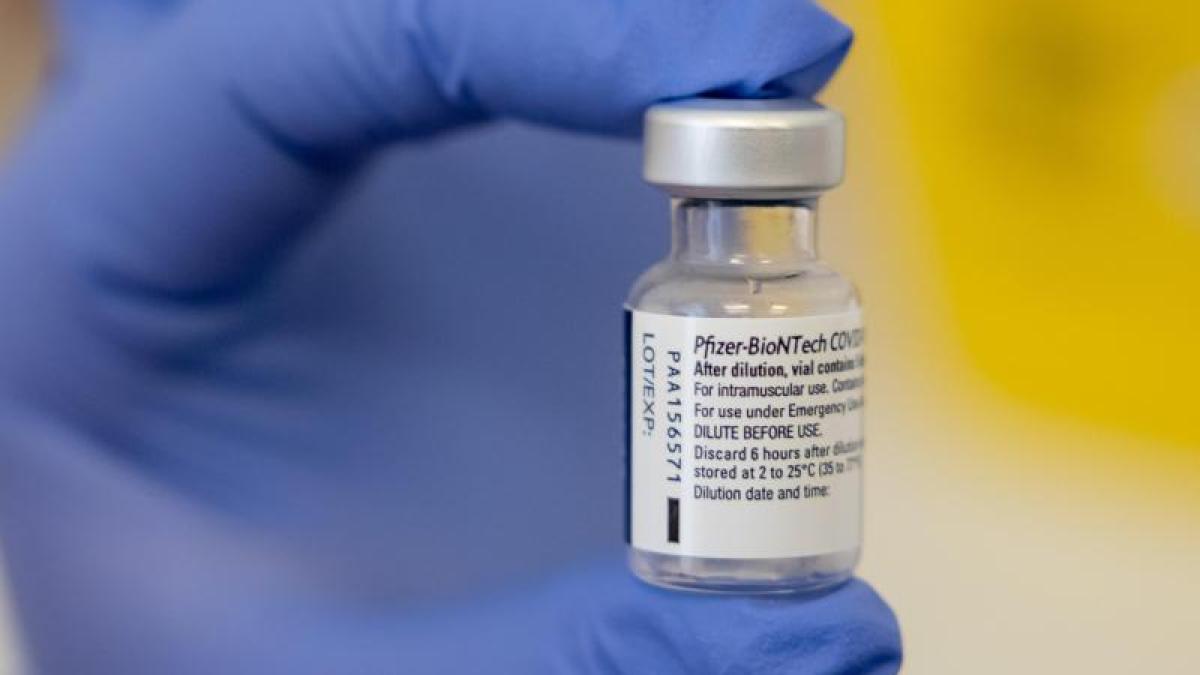 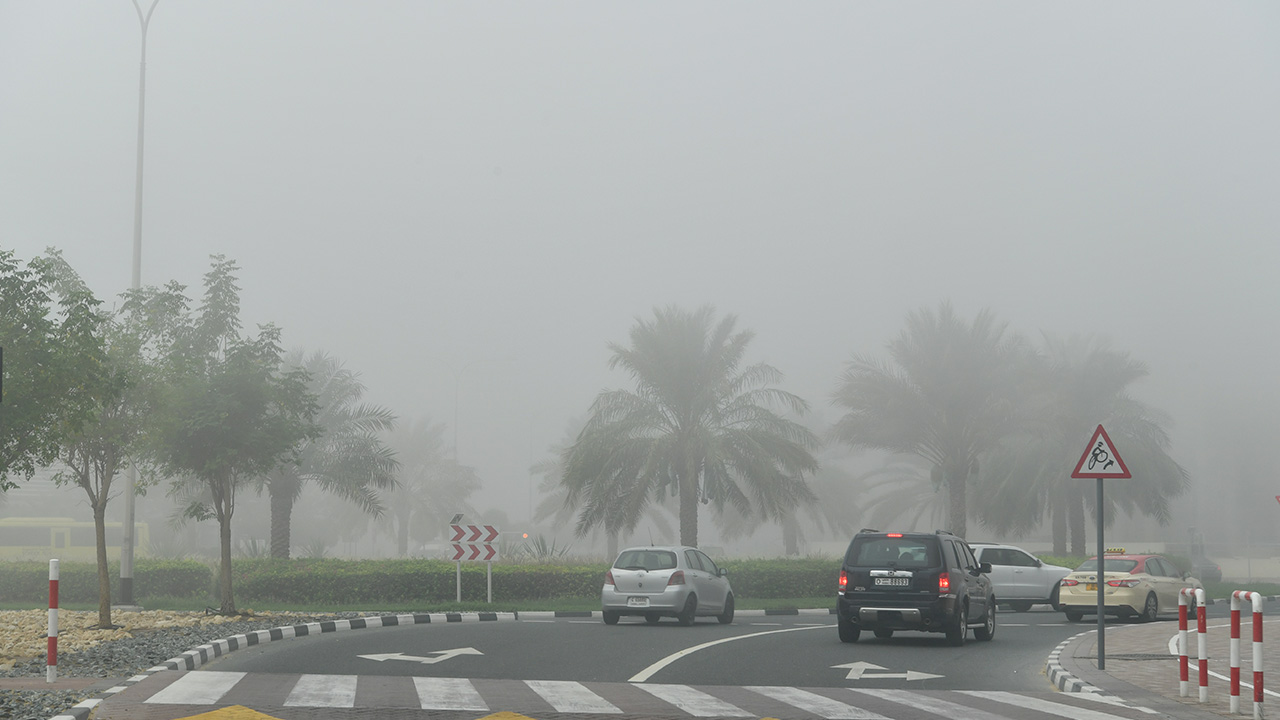 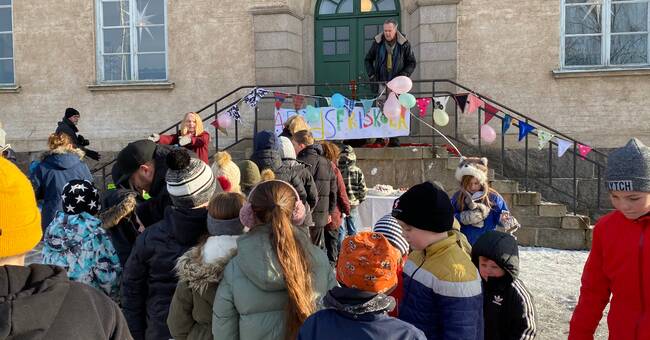