In Belarus, demonstrators dispersed by police after tense presidential election

The police say they have "control of the situation" in Belarus, where unauthorized demonstrations were violently dispersed after a presidential election tense dima ... 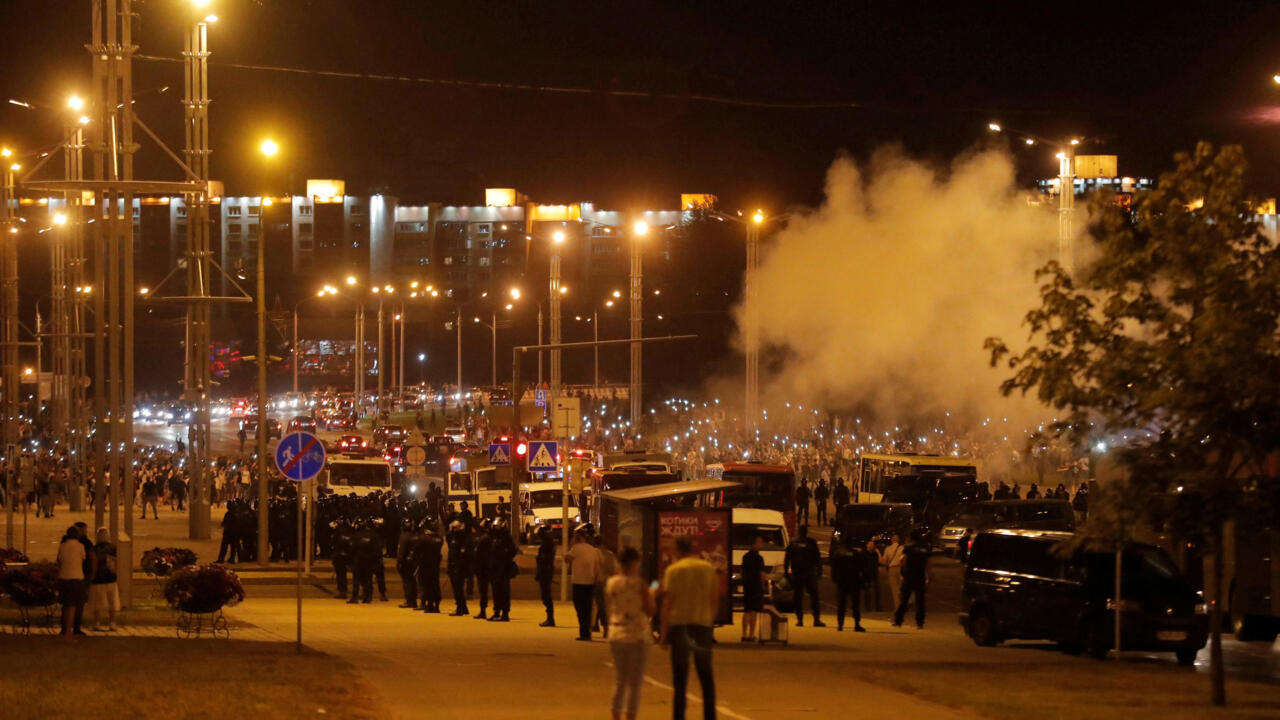 Tensions have increased even further in Belarus, after a tense presidential election between President Alexander Lukashenko and Svetlana Tikhanovskaya. Shortly after the announcement of an official poll giving the outgoing president nearly 80% winner, critics of power gathered by the thousands on Sunday, August 9, in various places in Minsk, despite warnings from the authorities who had deployed a important anti-riot system.

The Belarusian police then forcibly dispersed crowds of demonstrators, using "special equipment", including stun grenades, and made arrests, without specifying the number, the "events being ongoing".

The Interior Ministry assured to have the "situation under control", while several media, including radio funded by the United States RFE / RL, reported the use of rubber bullets. They released footage of injured protesters, blood streaming from their faces.

A "disproportionate" use of force denounced

Ales Bialiatski, head of the human rights NGO Viasna, denounced to AFP a "disproportionate" use of force by the police.

By putting his ballot in the ballot box earlier on Sunday, President Alexander Lukashenko had promised that there would be no "loss of control" or "chaos" in the country.

The electoral campaign was marked by an unprecedented mobilization in favor of a newcomer to politics, Svetlana Tikhanovskaïa, an English teacher by training, who was able to attract crowds. She estimated Sunday evening that "the majority" of her fellow citizens supported her, while the official poll carried out at the exit of the polling stations gave her 6.8% of the vote, against 79.7% to Alexander Lukashenko.

Official results were expected overnight from Sunday to Monday. Turnout stood at 84.5%, according to official figures.

"Shameless frauds" denounced by the opposition

The voting day was marked by a tense atmosphere and giant queues at the polling stations, described by the Election Commission as "sabotage" of the presidential election and "provocation" organized by the opposition.

Ms Tikhanovskaya recommended that her supporters wear white bracelets and take a picture of their ballot to allow independent counting. "I consider that we have already won because we have conquered our fear," said Tikhanovskaïa, who had denounced in recent days "shameless fraud" orchestrated by the authorities, in the absence of independent national and international observers.

The authorities had redoubled their efforts at the end of the campaign to stem the rise of Svetlana Tikhanovskaïa. The head of her campaign headquarters, Maria Moroz, was arrested on Saturday like nine other collaborators. In this context, many fear that the repression will increase.

Belarus has not held a free ballot since 1995. On several occasions, demonstrations have been bluntly put down. 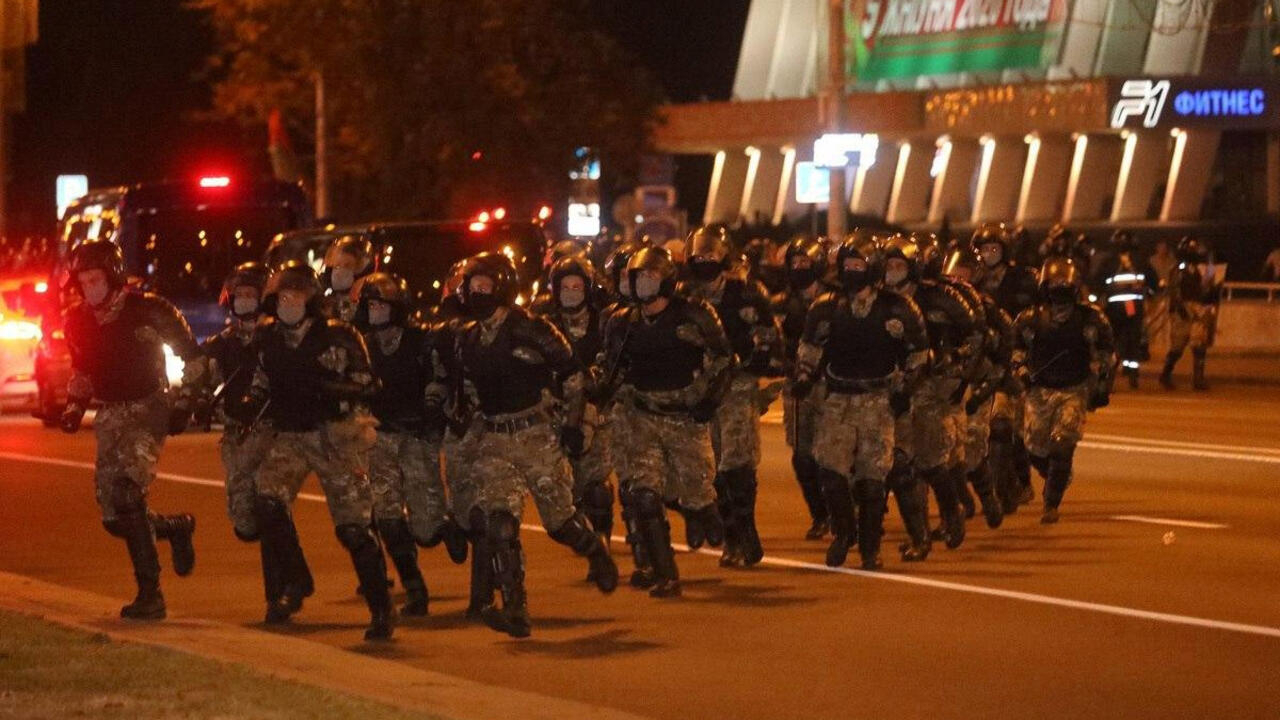 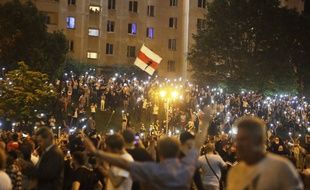 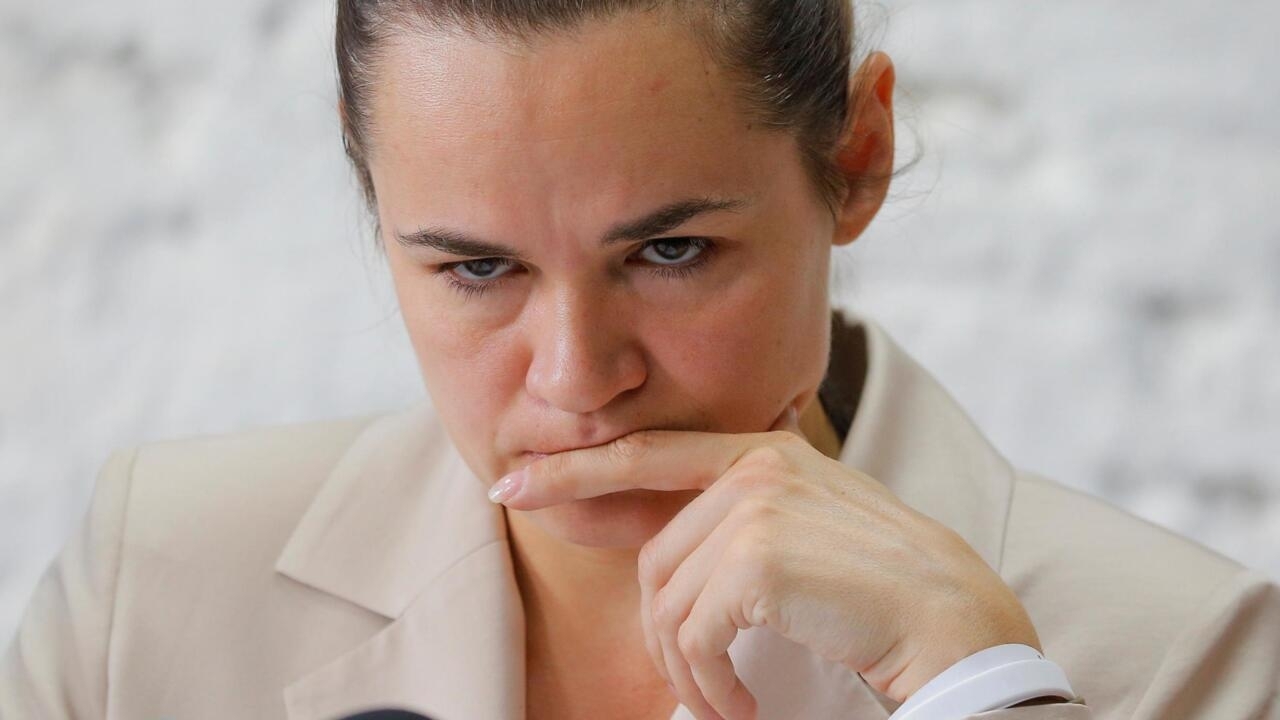 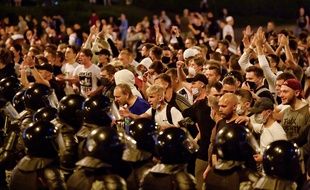 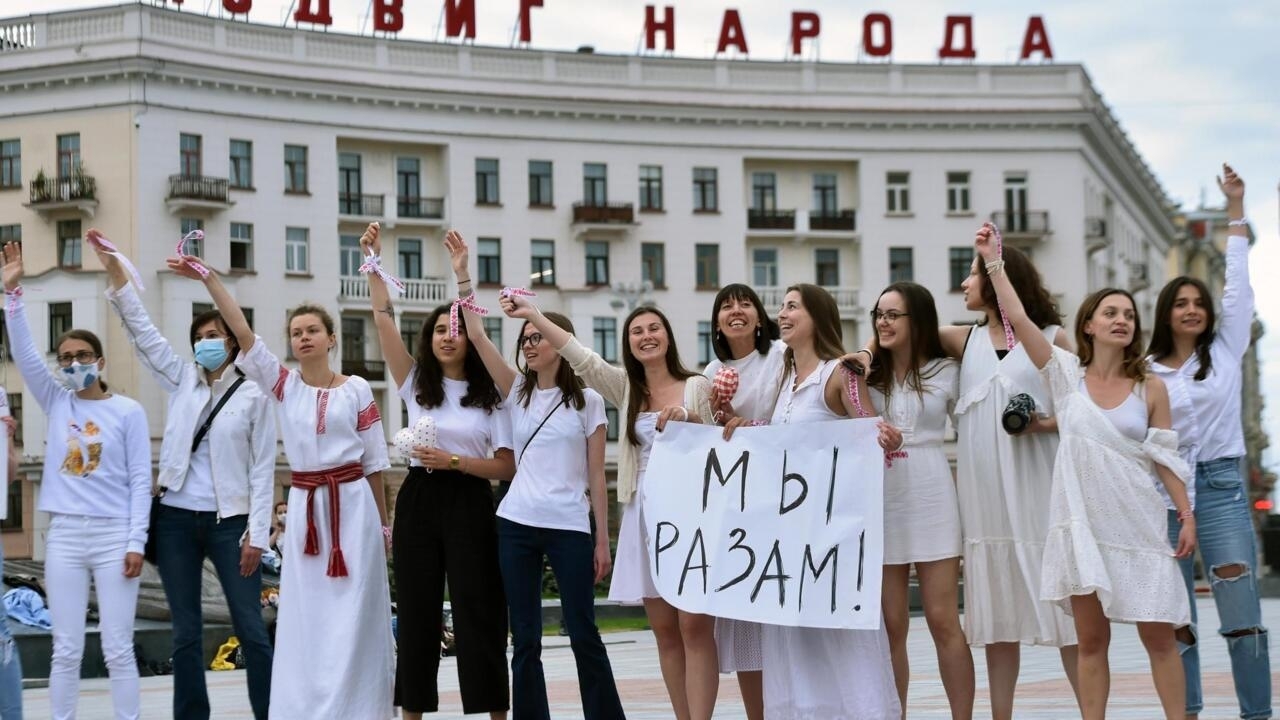 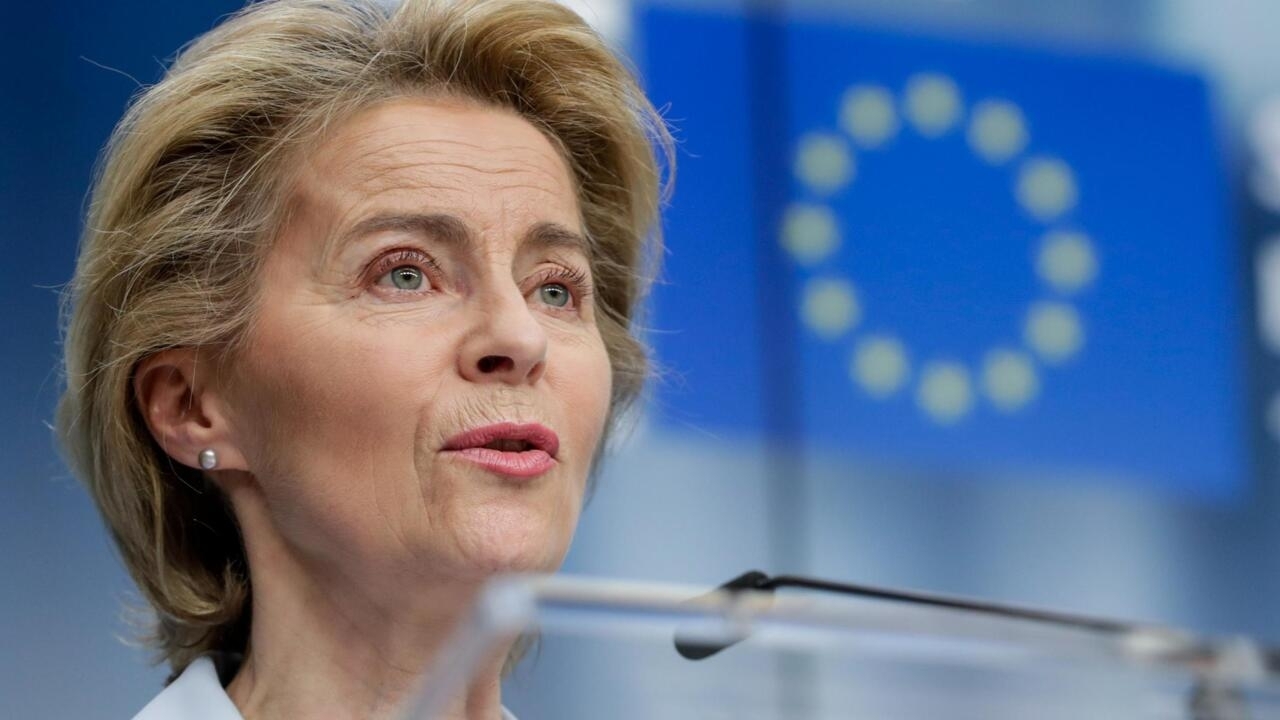 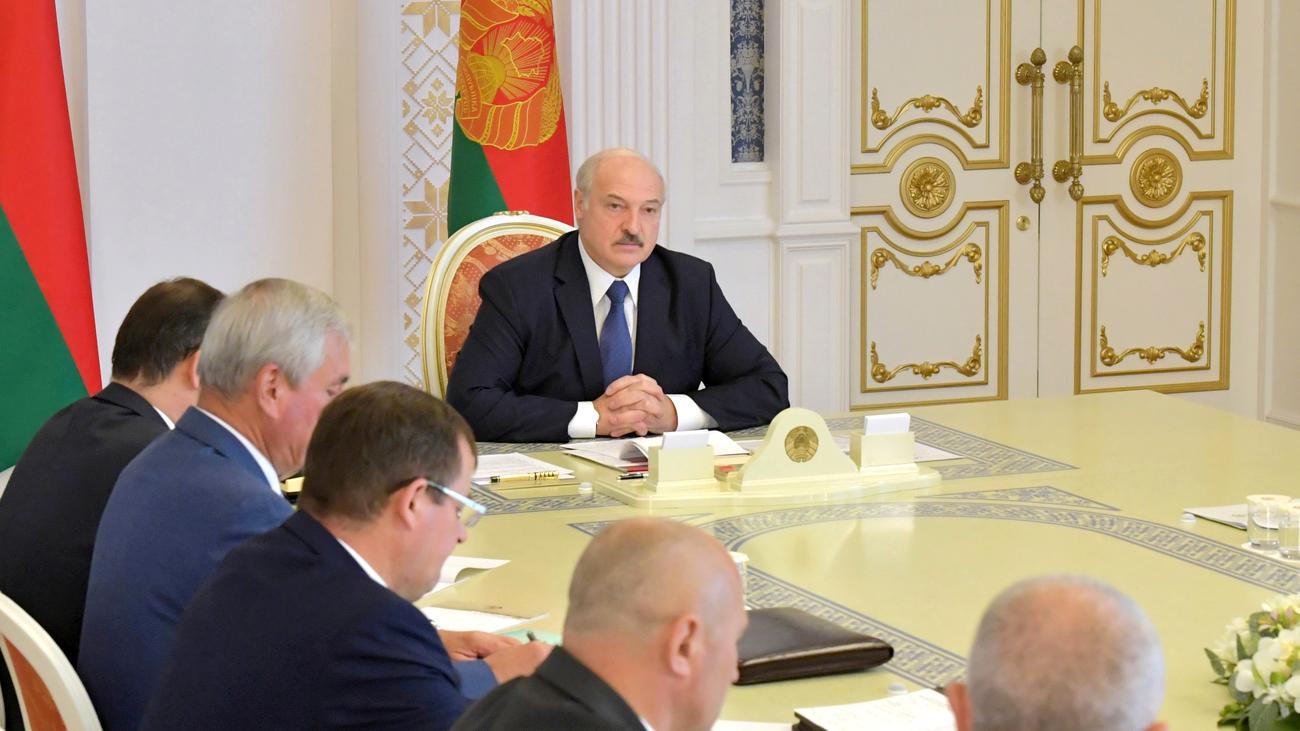 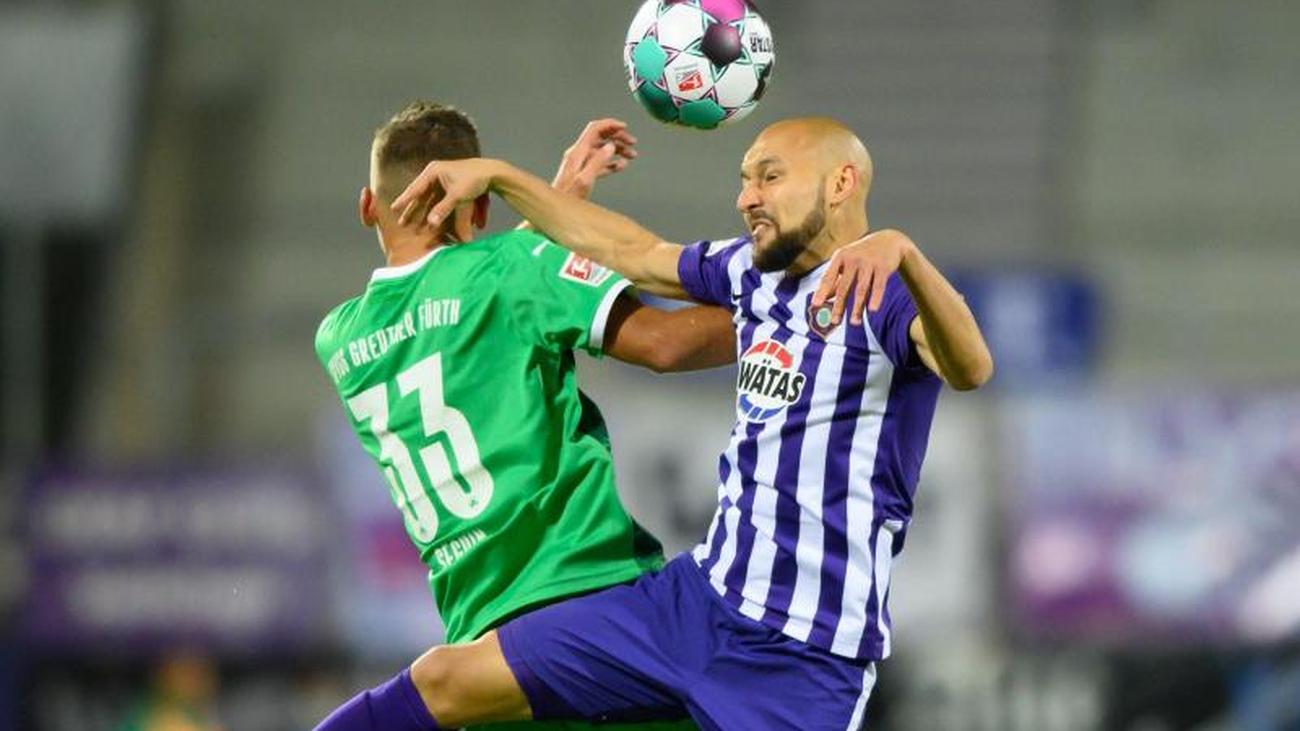 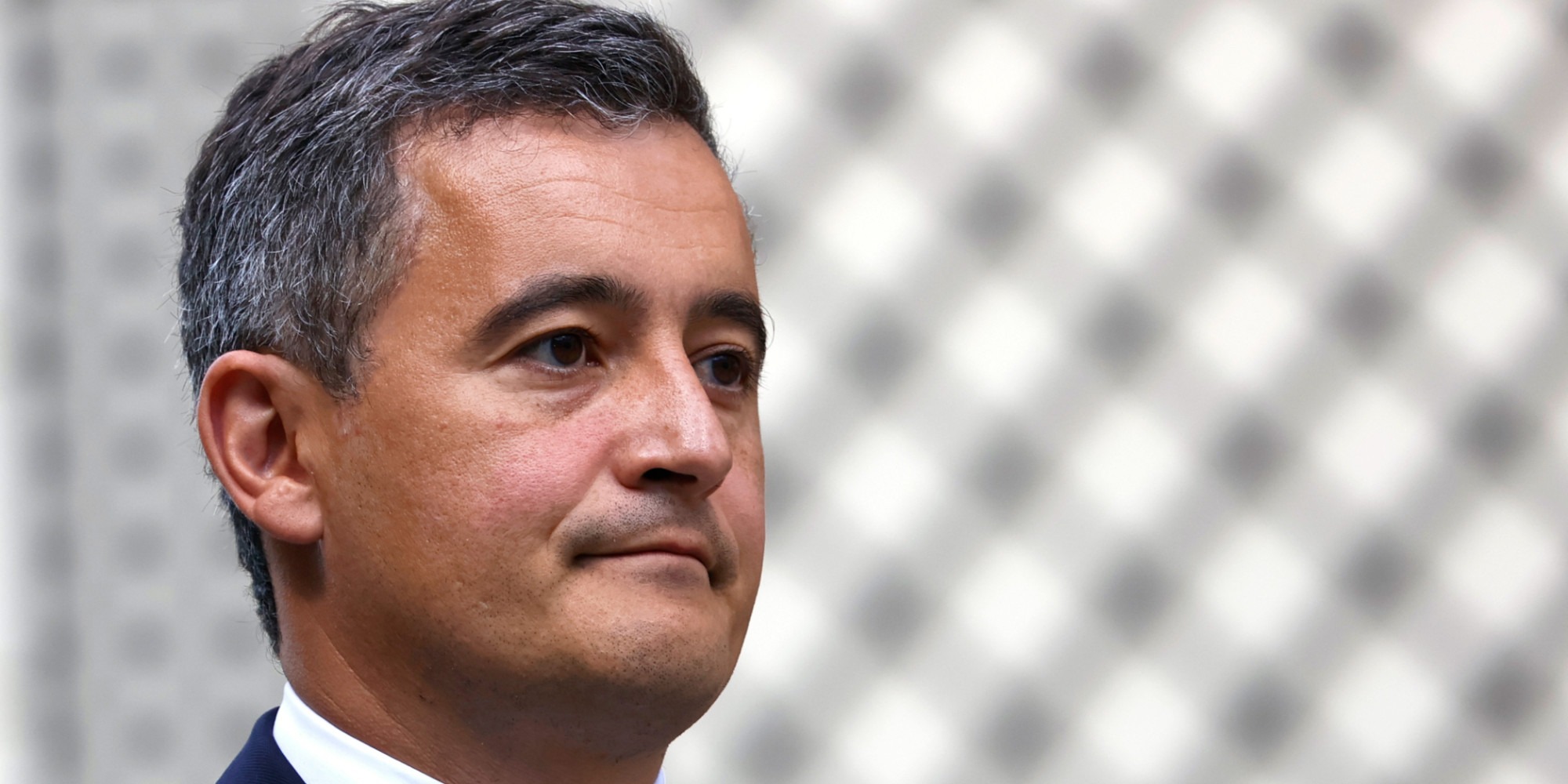 News/Politics 2020-09-25T18:39:07.111Z
End of the political truce due to the coronavirus: Marseille rebels against the dry law imposed by Macron 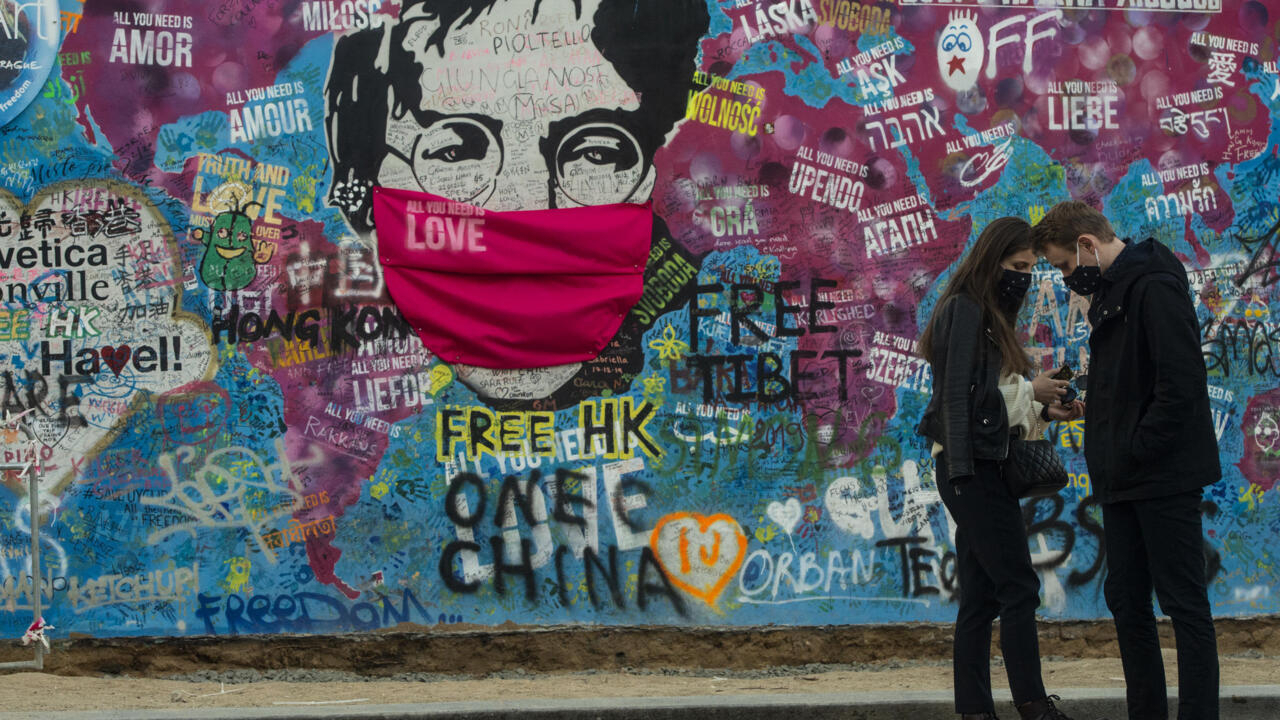 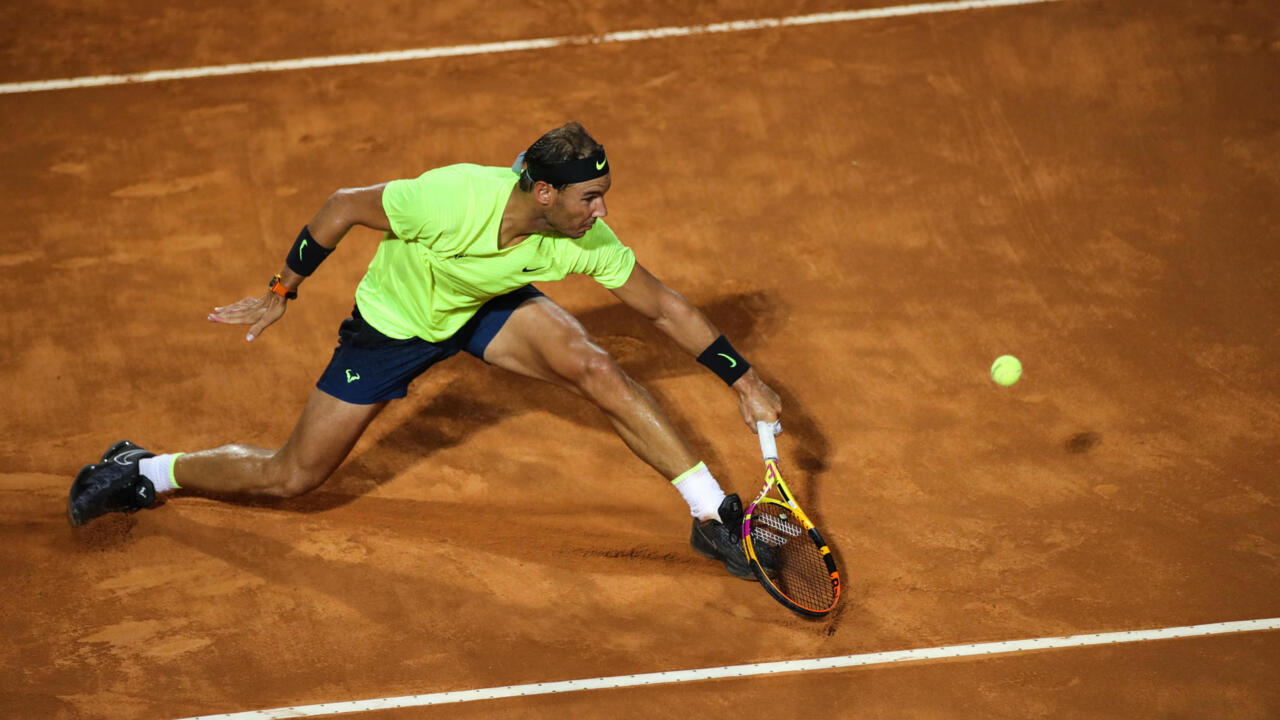