If U.S. foreign policy does not change, the world cannot be said to be safe

If U.S. foreign policy does not change, the world cannot be said to be safe   Author: Yi Xing   US Secretary of State Pompeo recently delivered a so-called "New Cold War Manifesto" speech at the Nixon Library, trying to draw a "small circle" in geopolitics, establishing an alliance to contain China, and threatening that "China will not change, and the world will be insecure."   It is not surp...

If U.S. foreign policy does not change, the world cannot be said to be safe

US Secretary of State Pompeo recently delivered a so-called "New Cold War Manifesto" speech at the Nixon Library, trying to draw a "small circle" in geopolitics, establishing an alliance to contain China, and threatening that "China will not change, and the world will be insecure."

It is not surprising that Pompeo's vocalizations this time around. Less than a hundred days before the U.S. election in early November, Washington's "adventure" moves are bound to become more and more proficient. For the benefit of the election, no one can foresee any crazy moves by the US to stir up Sino-US relations and the nerves of the world.

However, the "Washington Post" recently published an analysis that Trump's election as president marked the biggest discontinuity in US foreign policy since World War II. "America First" has been described as nationalism, populism, isolationism, and unilateralism, to name a few. America’s status in the world is at a low point, and it is regarded as a reluctant and unreliable partner in times of danger to the world.

Chinese State Councilor and Foreign Minister Wang Yi also stated in an interview on the 5th that unilateral bullying is a realistic challenge facing the current international order and opposes inciting confrontation to create divisions. The so-called "failure of China engagement policy" is an ignorance of the historical process. , Advise the US to abandon the doomed interventionism.

In the eyes of the world, the United States is becoming more and more dangerous. If the foreign policy of the White House is not changed, the world is truly insecure.

The danger of U.S. diplomacy lies in the destruction of multilateralism and the global international order and system. Right now, the international community, including the United States, is facing multiple challenges such as the new crown epidemic, economic recovery, and racial discrimination. All countries urgently need to respect the rules, maintain dialogue, and work together to find a way out. However, as the most powerful country, the United States regards its own priority as its standard of conduct, pushes unilateralism and bullying to the extreme, does not hesitate to abandon international responsibilities and multilateral rules, and frequently "retires" globally. This has become the current international order. The biggest spoiler.

Secondly, the danger of US diplomacy lies in its interference in other countries' internal affairs. As a result, there is no reason, morality, and strategy in his foreign policy, and hegemonic intervention and change of other sovereign countries are the goal. Pompeo, who came from the CIA, may have forgotten his status as Secretary of State. Agents may be able to use lies, deception, and stealing in pervasive ways, but arbitrarily interfering in other countries' systems and internal affairs is a taboo in state exchanges. The United States should adopt a more open and equal attitude towards international cooperation and competition, instead of drawing lines with ideology and showing narrowness and isolation. This will not help the United States once again be great, and it will also be unfair to the development of other countries.

Finally, the danger of US diplomacy lies in its betrayal of the values ​​it has always advertised. From suppressing Huawei to "robbing" Tiktok, and then threatening to completely squeeze out Chinese companies and technologies with a "clean network" action, Washington's forced "decoupling" move has been criticized by outsiders. The US media claimed that it subverted the two major democratic values ​​that the United States has always claimed to defend, free speech and market freedom. Ivo Dalder, president of the Chicago Institute of Global Affairs and the US ambassador to NATO when Obama was in office, said: “Trump does not believe in the three pillars of US foreign policy: alliances, open markets, promotion of freedom and human rights.” The United States is in values. The betrayal of the above is a huge blow to the confidence of global science and technology innovation and business circles.

In fact, the various attempts by the White House to artificially build a high wall internationally are unpopular. The current world is far from the era when the two camps were opposed during the "Cold War." The foreign policies of various countries have a high degree of autonomy based on their own interests. Even close allies are definitely not the "little brothers" that the United States used to call. The Australian Foreign Minister recently refuted Pompeo’s face in person and made it clear that he had no intention of harming relations with China. It can be seen that the "abacus" of the United States to force its allies to "choose sides" and pull allies to be funeral objects of the "new Cold War" will only "slap" itself.

What the United States chooses to turn a deaf ear to is that China and the United States have become an international voice in managing and controlling differences and fixing disputes. On July 25, scholars from 48 countries including China, the United States, the United Kingdom, and Canada launched an online conference to jointly declare in 14 languages, calling on the United States to abandon the Cold War mentality and support the Sino-US dialogue.

Compared with the United States' efforts to create troubles, Chinese diplomats have repeatedly thrown out the "olive branch" of dialogue in the past two months. In fact, whether it is trade, diplomacy, or humanities, science and technology disputes, China has never provoked the incident. The outside world generally believes that China's rationality and restraint have become a stabilizer and ballast stone for Sino-US relations, serving the international community as a "reassurance."

Nixon's "ice-breaking" visit to China in 1972 was regarded as the beginning of the US "engagement policy" towards China. It is neither arrogantly aimed at "transforming China", nor is it "blind contact" as Pompeo said. The facts of more than 40 years show that this decision not only benefits China and the United States, but also contributes a lot to world peace and development. It is a truly far-sighted strategic decision. However, Washington is burning the efforts of the founders of American China policy since Nixon and Kissinger.

Nicholas Burns, a professor at Harvard University's Kennedy School of Government, believes that Trump has taken actions that no administration has taken since the 1920s. Those presidents deal with the world, but Trump is not. He is almost at war with the world.

It is time for the US foreign policy to make changes, otherwise the world will be hard to say is safe. (Finish) 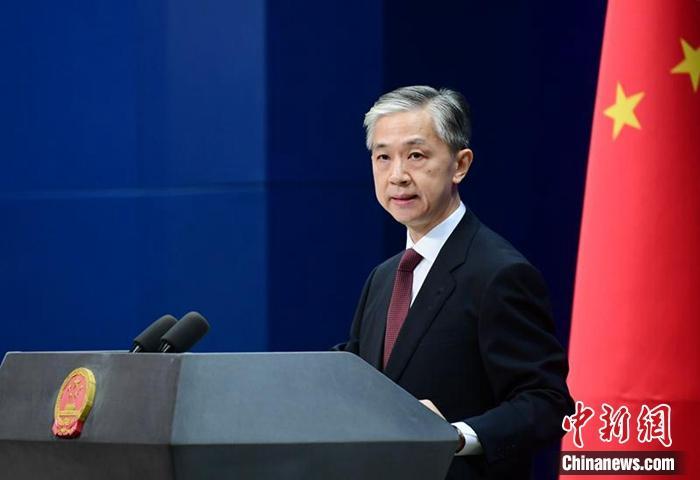 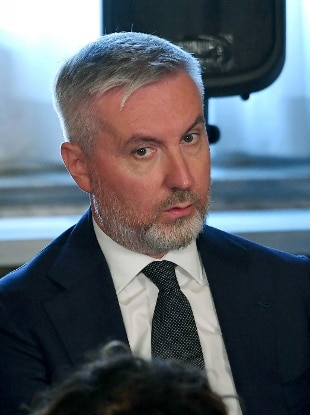 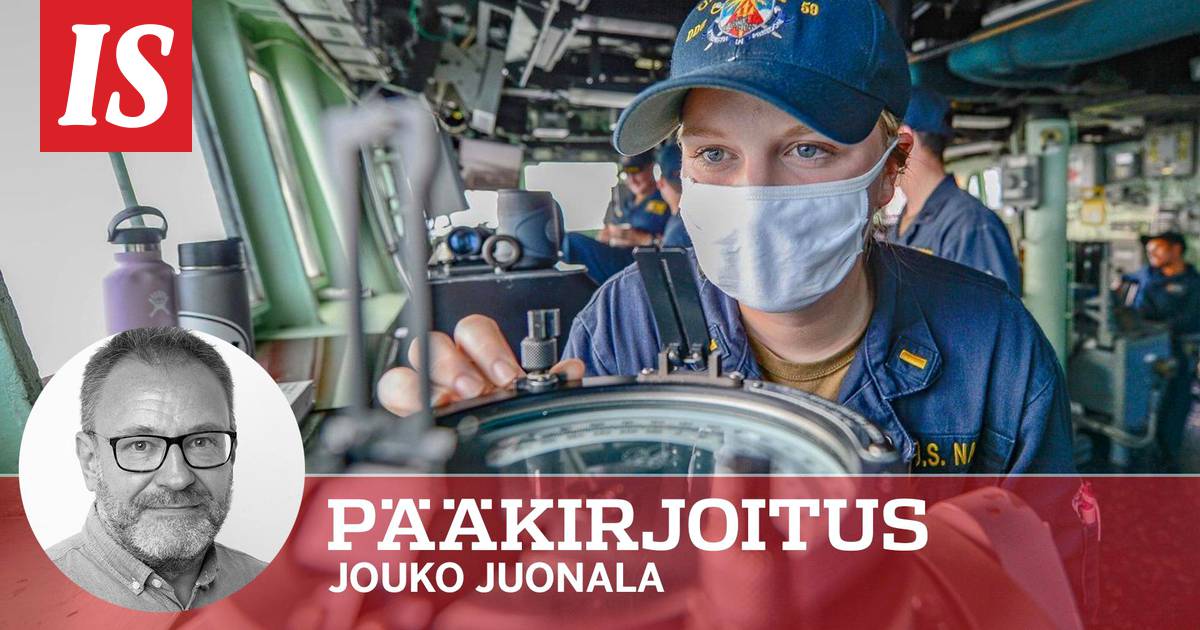 News/Politics 2020-09-21T08:14:11.781Z
The prosecutor who asks to exonerate the Government for the Covid accuses two prosecutors of the 'procés' of trying to contaminate it 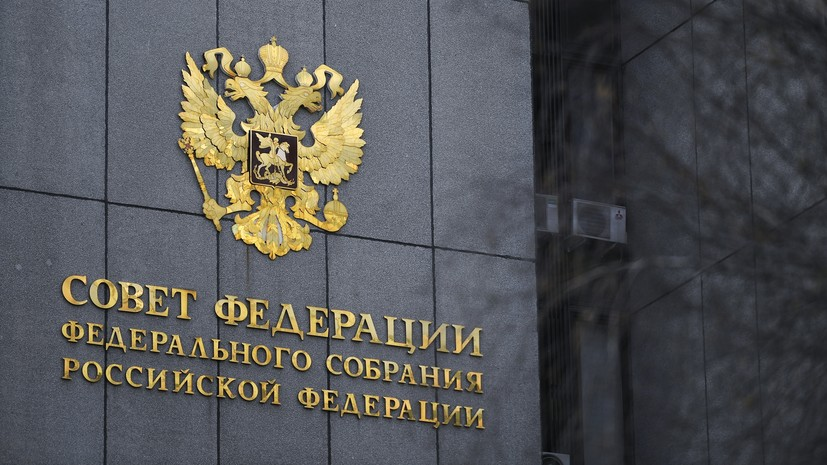 News/Politics 2020-09-21T08:14:06.260Z
The Federation Council appreciated the idea of ​​compensating the fees for the services of private kindergartens 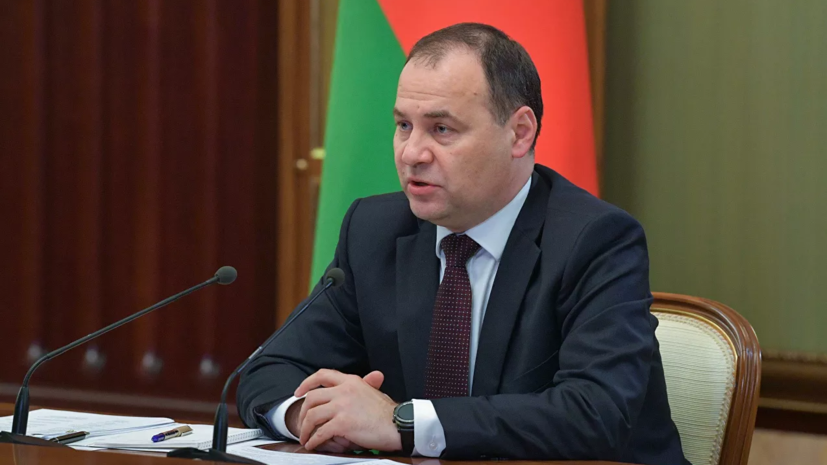 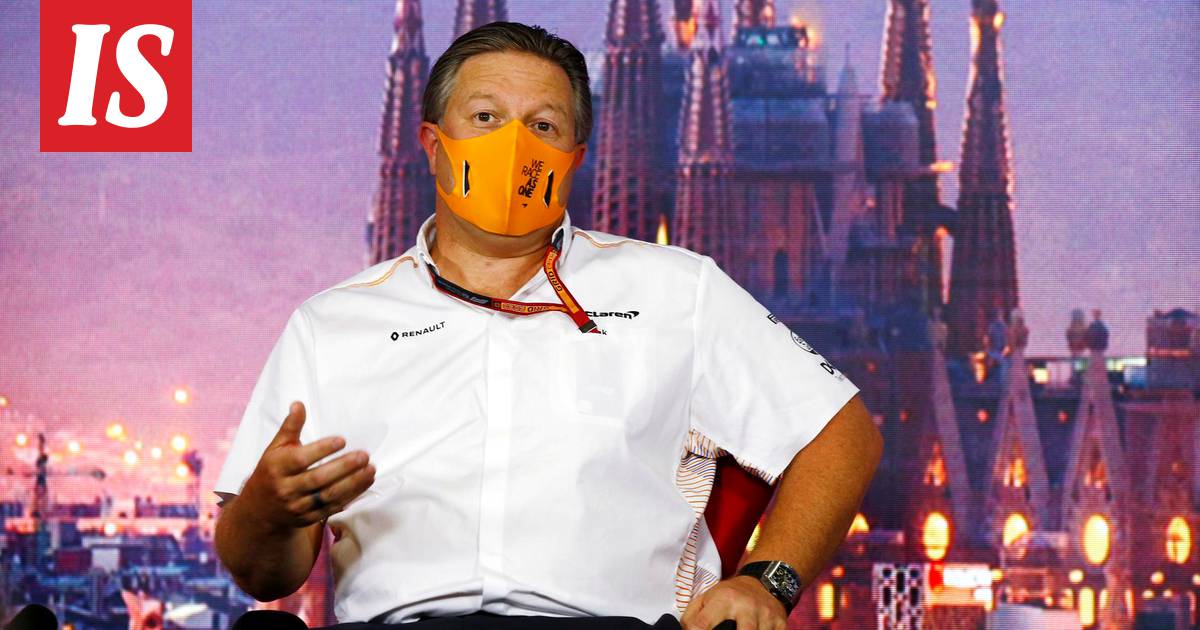 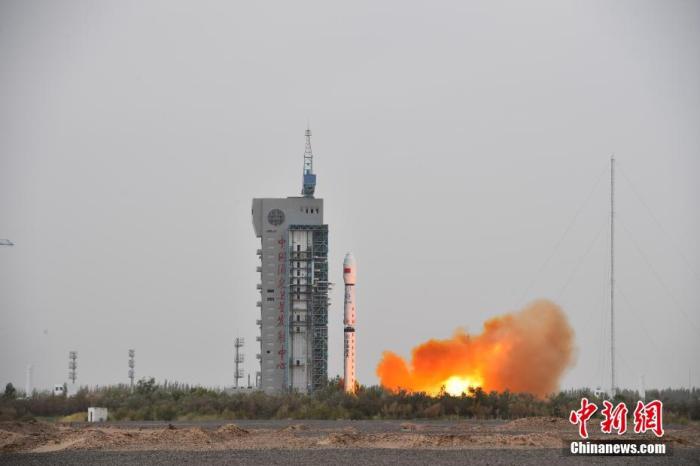