The river died in the Czech Republic - arson is being investigated

Eleven people, including three children, have died in a fire in an apartment building in the Czech city of Bohumin. Local police say the fire was started, and one person has been arrested. 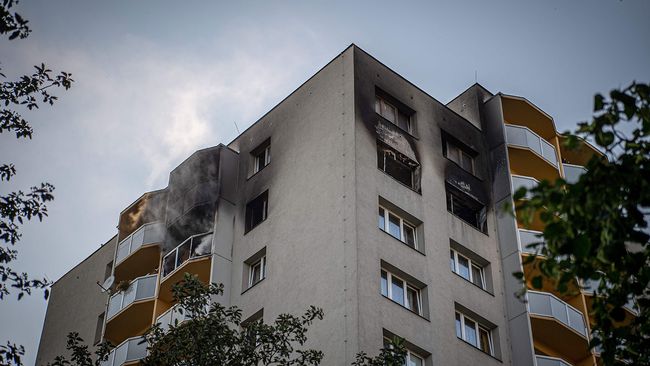 - I think we have a good idea of ​​who is behind it, says the local police chief Tomas Kuzel to Czech public service television.

The fire started on the eleventh floor of an apartment building. According to local media, people jumped from the windows of the 13-storey building during the fire. Five of the dead died when they jumped from the twelfth floor in a panic.

In addition to the eleven dead, at least ten people were injured.

According to the authorities, the fire spread unusually fast, which would strengthen the suspicion that the fire was started.

Bohumin is located in the eastern part of the Czech Republic, next to the border with Poland. 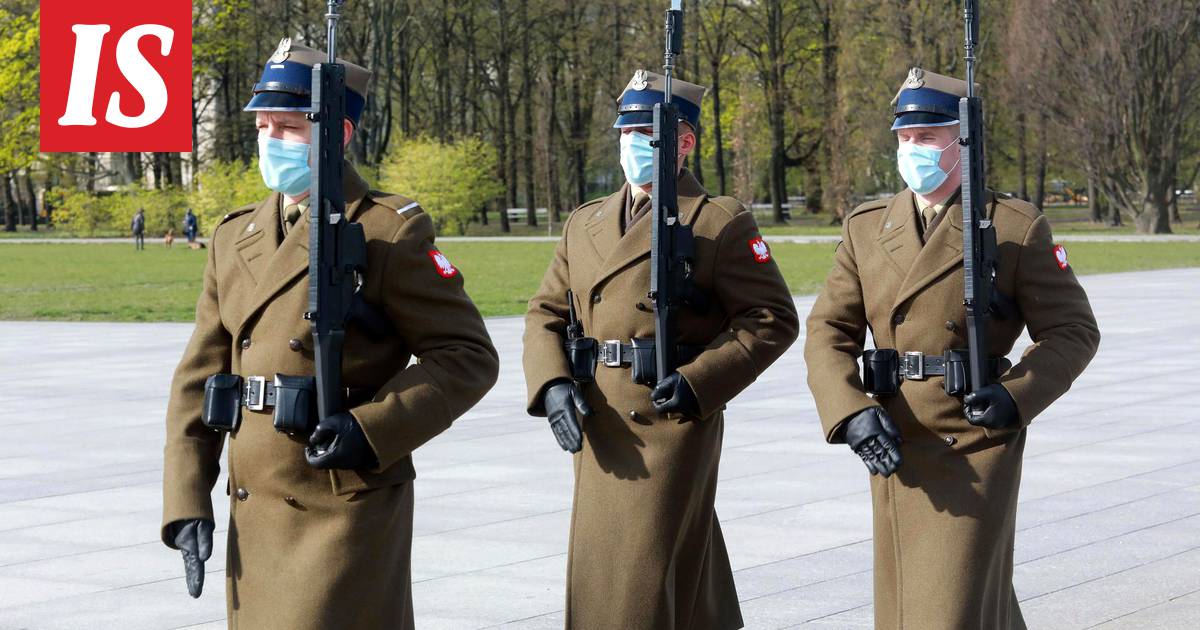 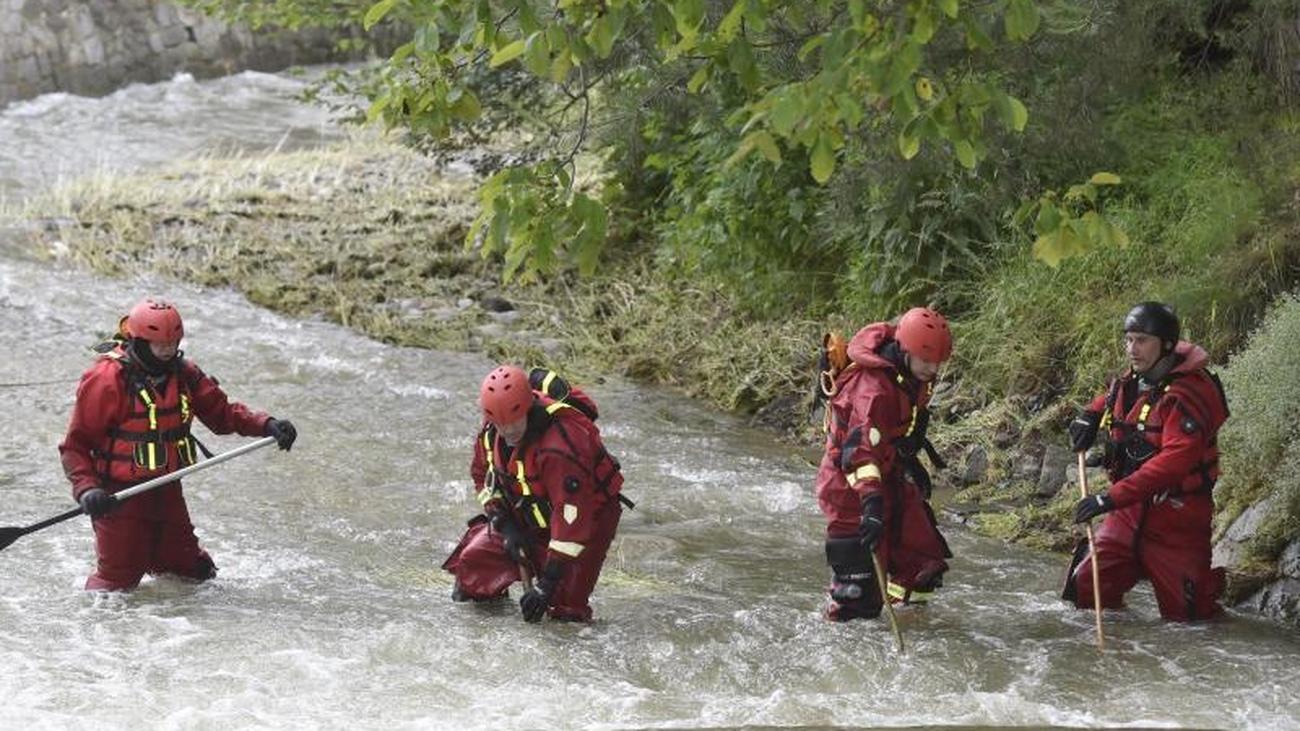 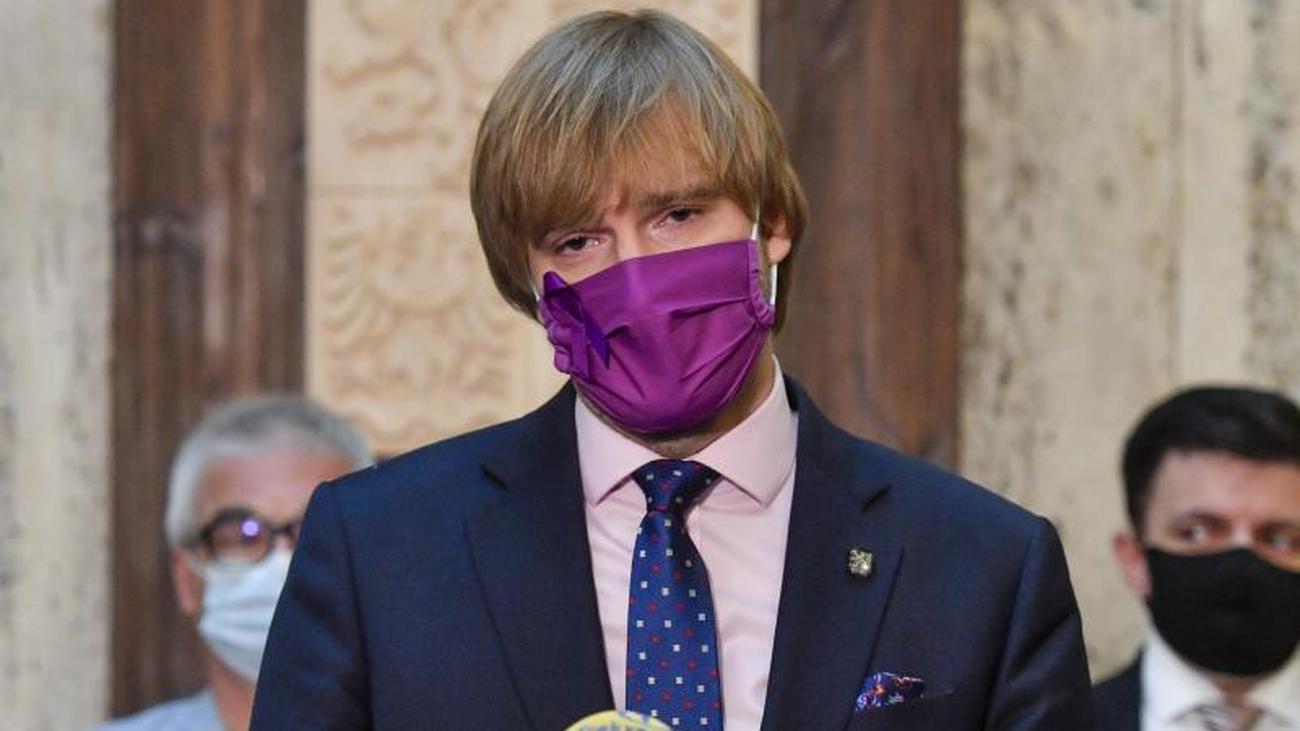 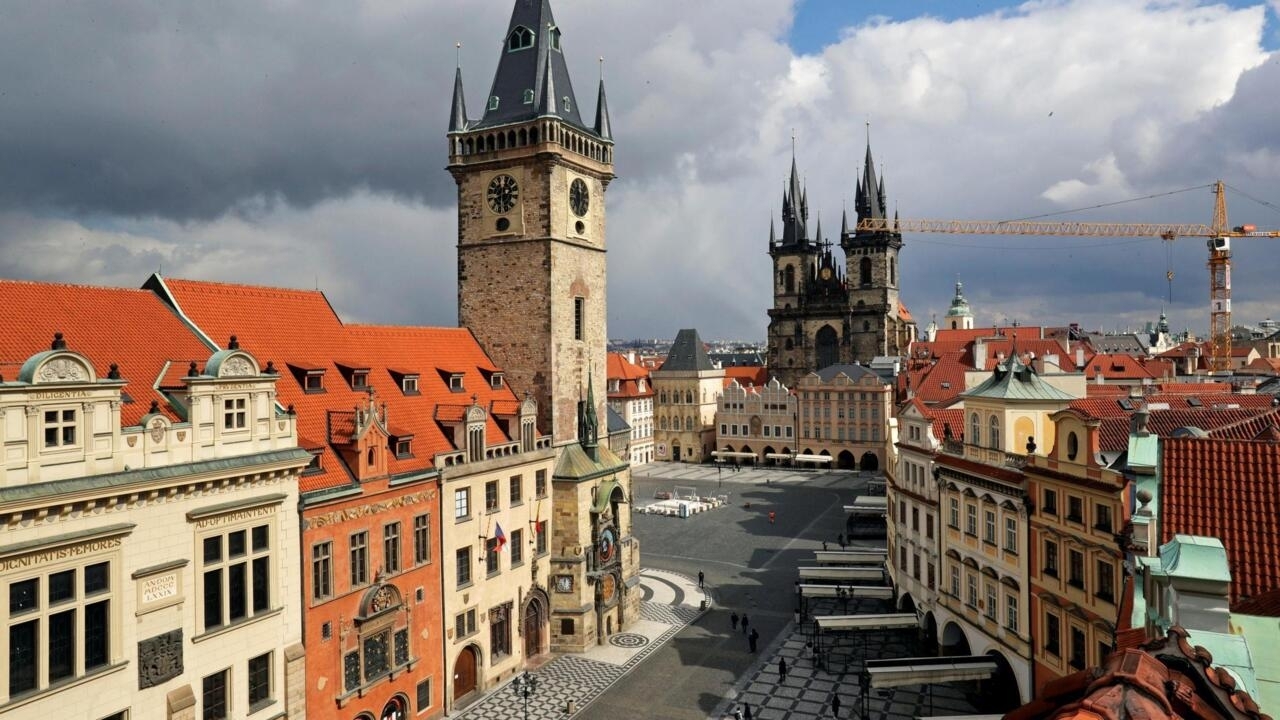 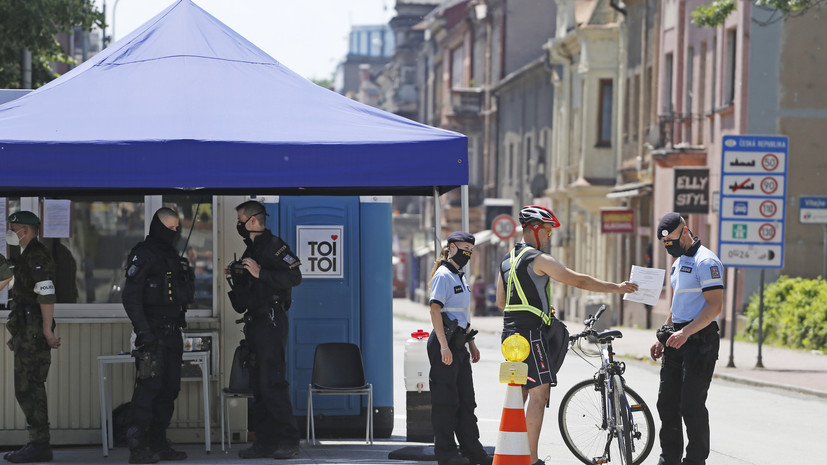 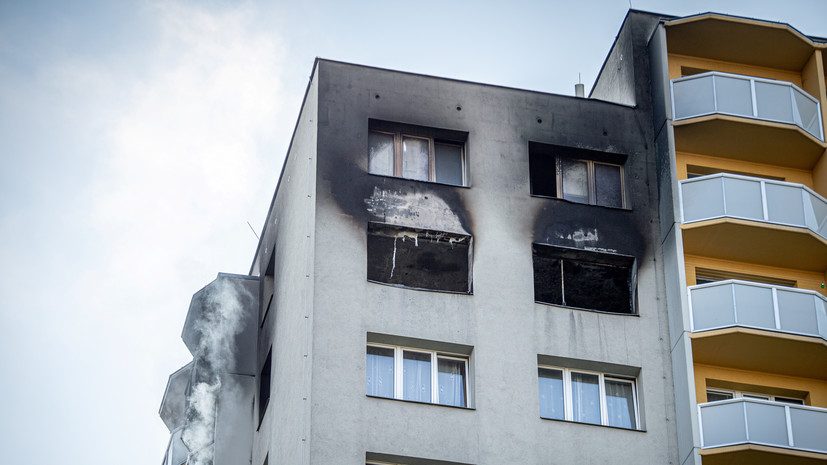 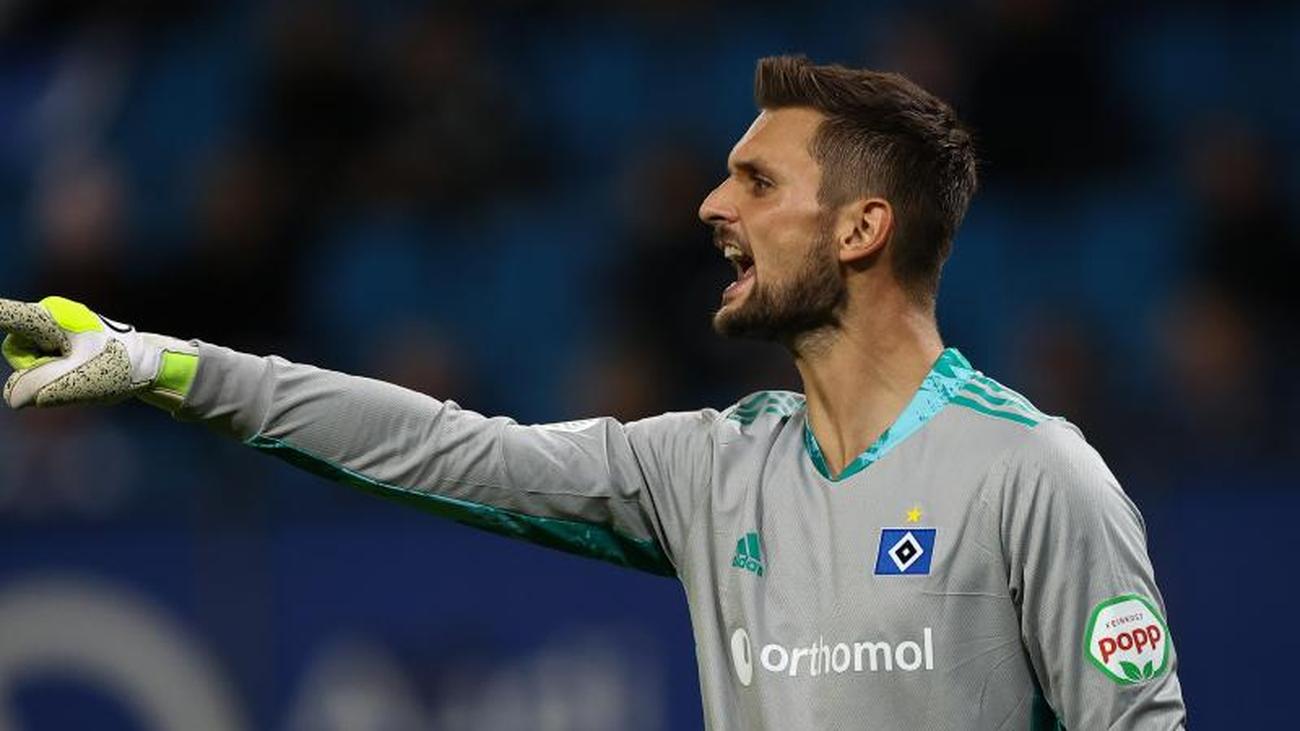 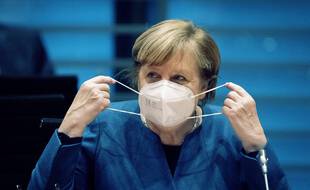 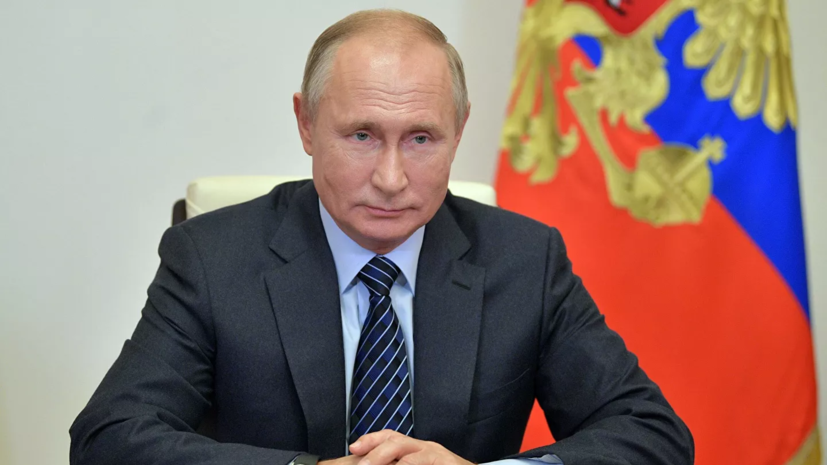 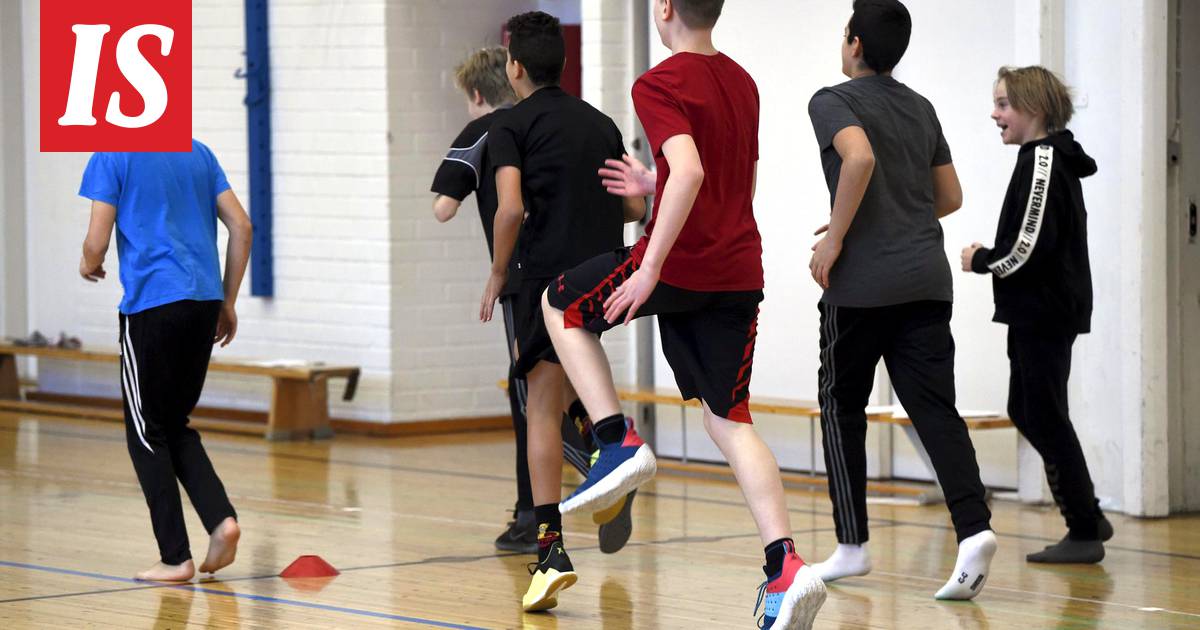