Negotiations between the union and Ving's airline Sunclass Airlines have ended in disagreement. Now all Swedish cabin crew risk losing their jobs. 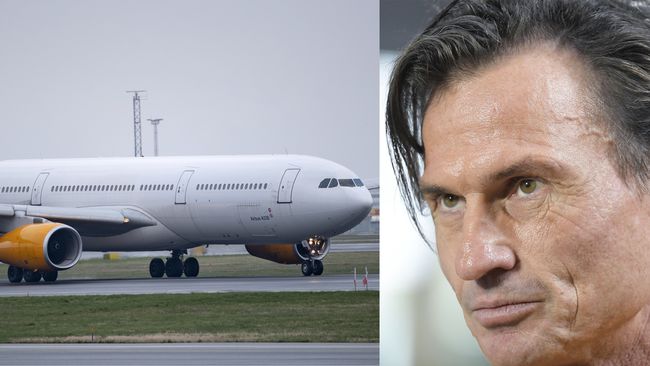 Sunclass Airlines is part of the travel giant Ving and the company has been hit hard by the corona crisis.

Earlier this spring, the company demanded that employees agree to a 20 percent pay cut in order to keep their jobs. Something the union said no to. However, they were ready to negotiate, but now the negotiations are concluded in disagreement.

"Negotiations with Sunclass have ended. We do not know how the company will act now - it is a question that must be answered by the company ", writes Erik Wirkensjö, press secretary at Unionen in a written comment to SVT Nyheter.

“If we had agreed to reduced wages, it would have had major consequences for the employees in the long run, with, among other things, poorer pensions and unemployment insurance. The Union has instead proposed other solutions that would provide corresponding savings ".

"Looking at other options"

Lisbeth Nedergaard is communications manager at Sunclass and confirms that the negotiations have stalled.

- But we are trying to find other solutions. We have not given up yet. There is no doubt that we want to keep our employees, she tells SVT Nyheter.

She does not want to comment on whether or when any decision on the future of cabin crew will be made.

A total of 176 people are now at risk of losing their jobs.