Biden speaks about his words about the African American community

Democratic presidential candidate Joseph Biden spoke about his words about the homogeneity of the African American community. 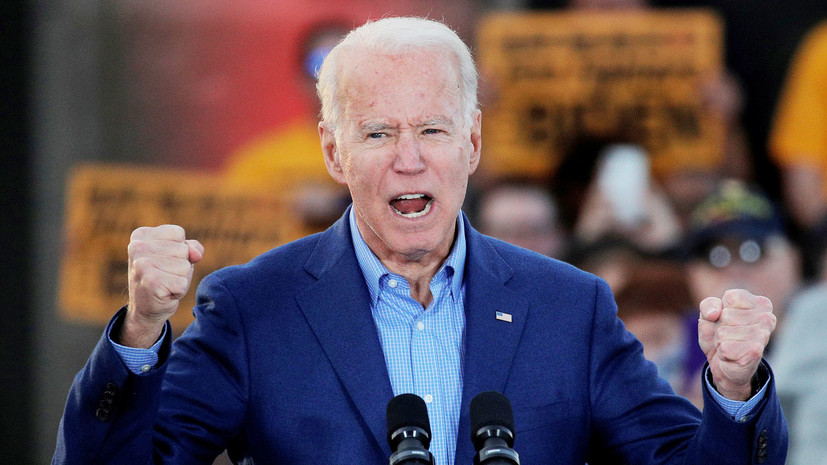 “Today I made a number of statements about the diversity of African Americans and Hispanics that I would like to clarify. By no means did I mean to say that the African American community is a kind of monolith - it is not, ”he wrote.

At the same time, he noted that he "will always listen to African Americans" and "will never stop fighting" for them.

As indicated by TASS, earlier, Biden, during a conversation with reporters, said that "unlike most African Americans, residents of the United States with Hispanic roots represent a more diverse community with completely different views on a variety of topics." 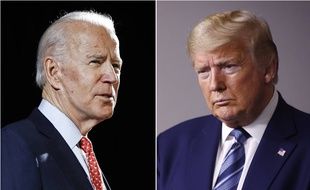 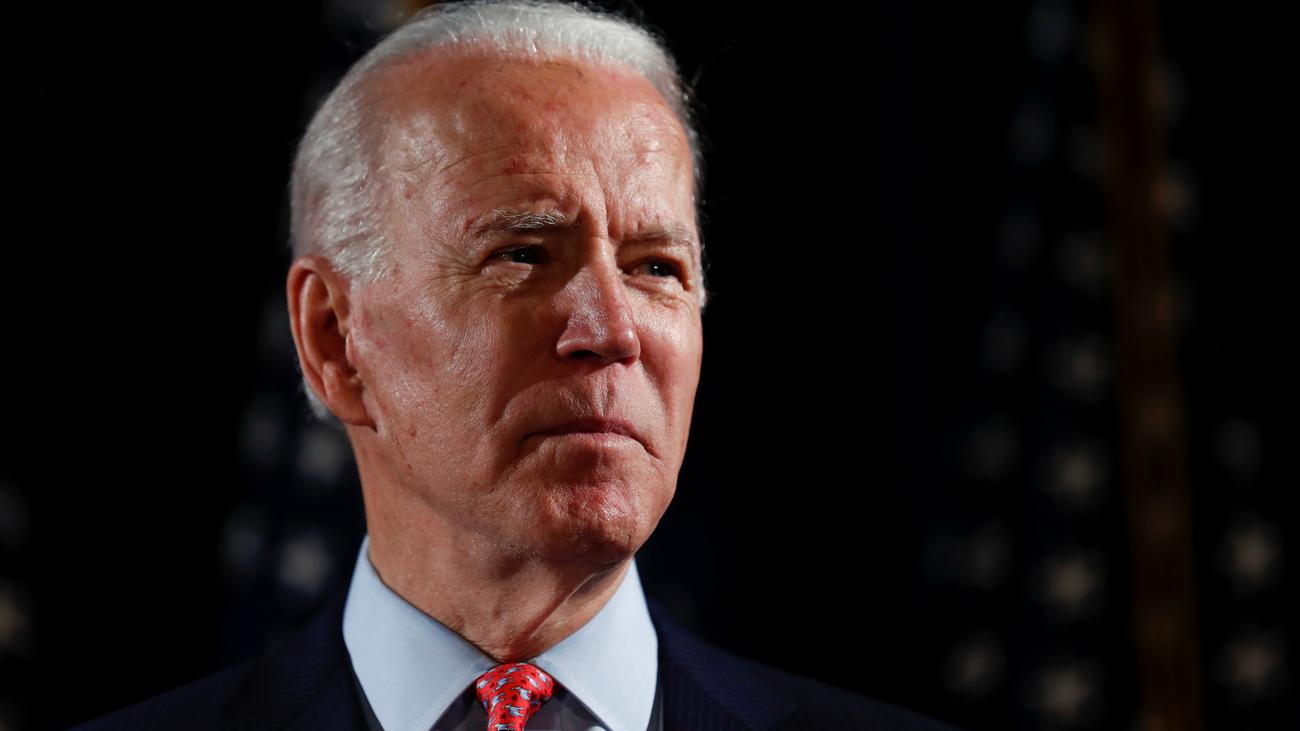 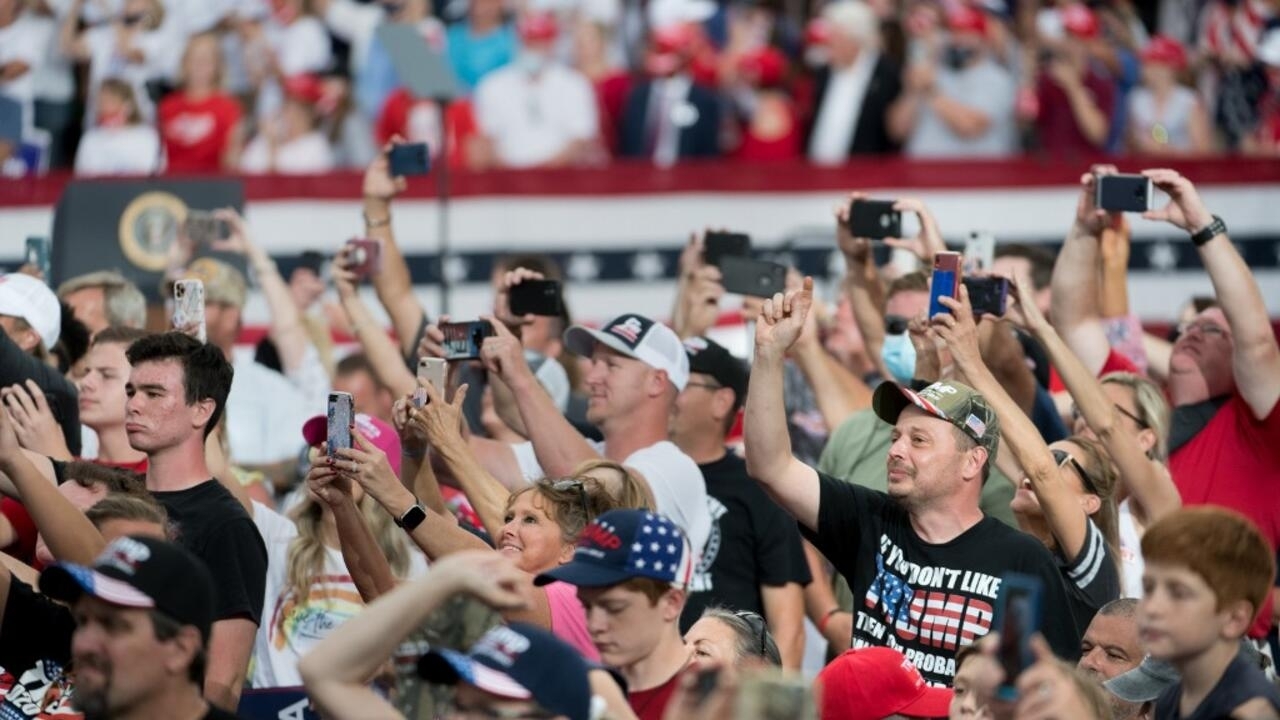 News/Politics 2020-09-04T00:44:02.225Z
Biden's visit to Kenosha meets with the family of the shooting African man condemning the violent protest

News/Politics 2020-09-04T05:20:02.407Z
Biden's visit to Kenosha meets with the family of the shooting African man condemning the violent protest 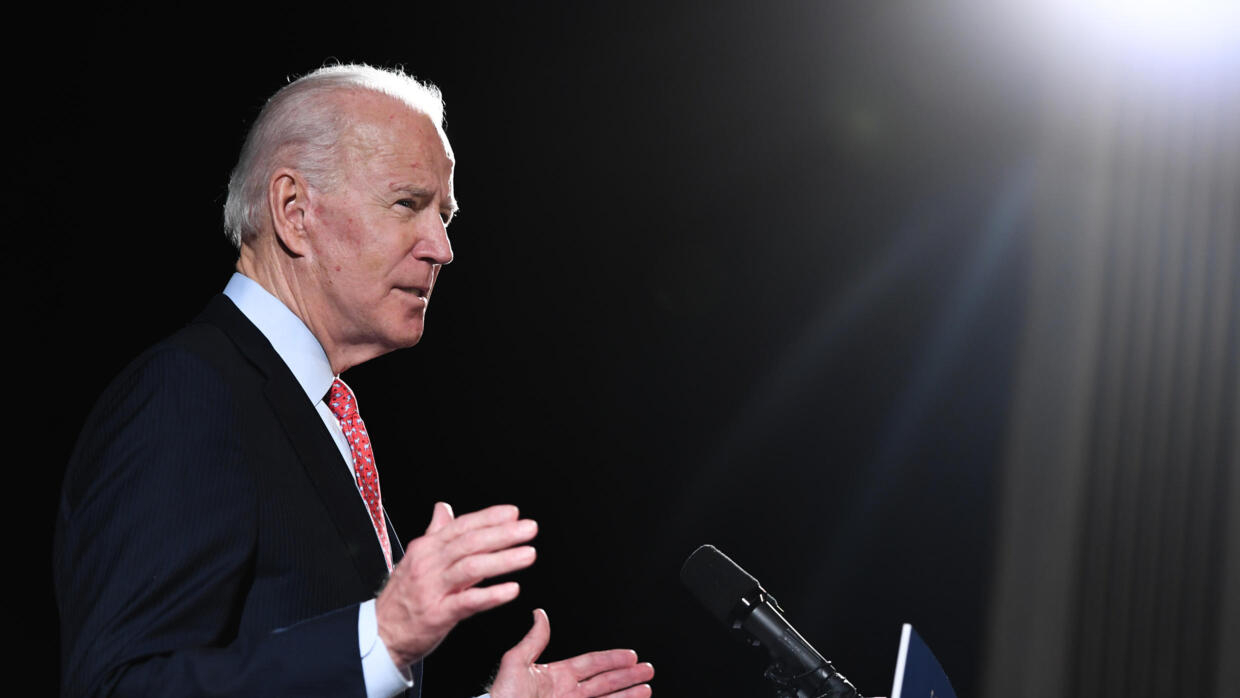 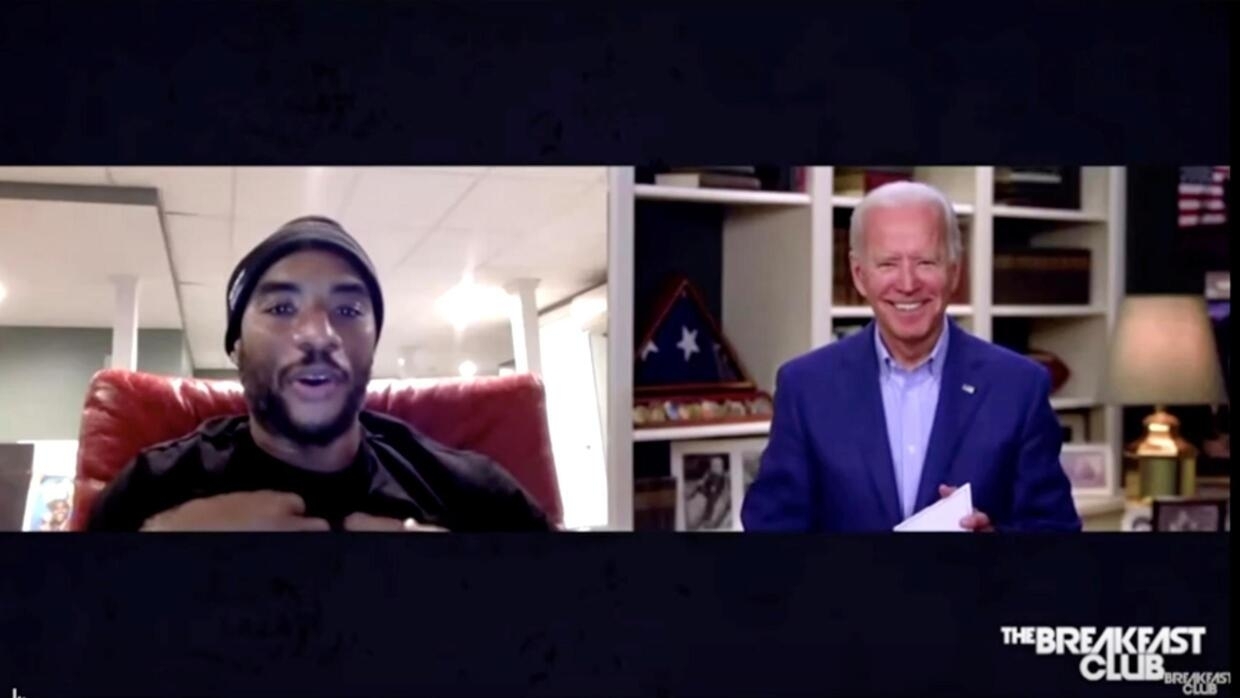 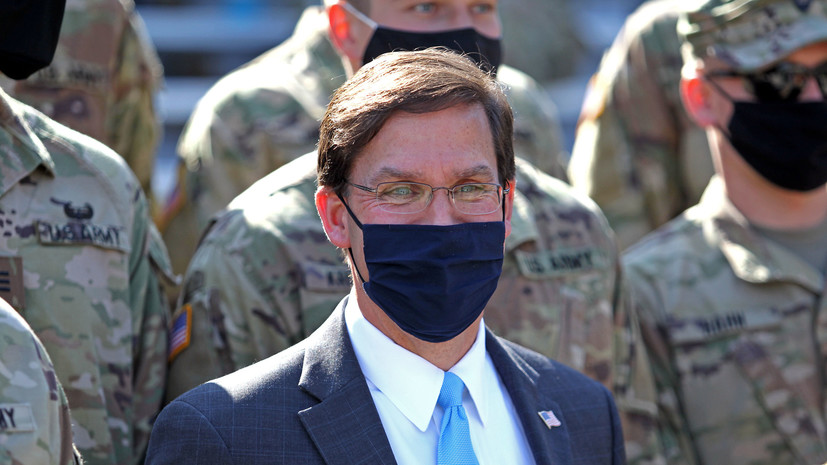 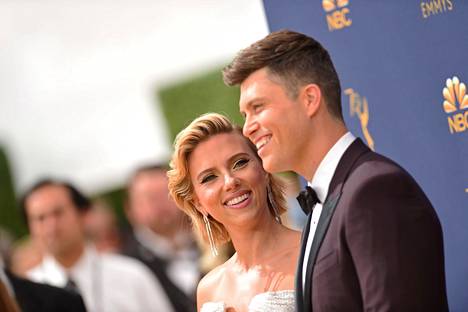 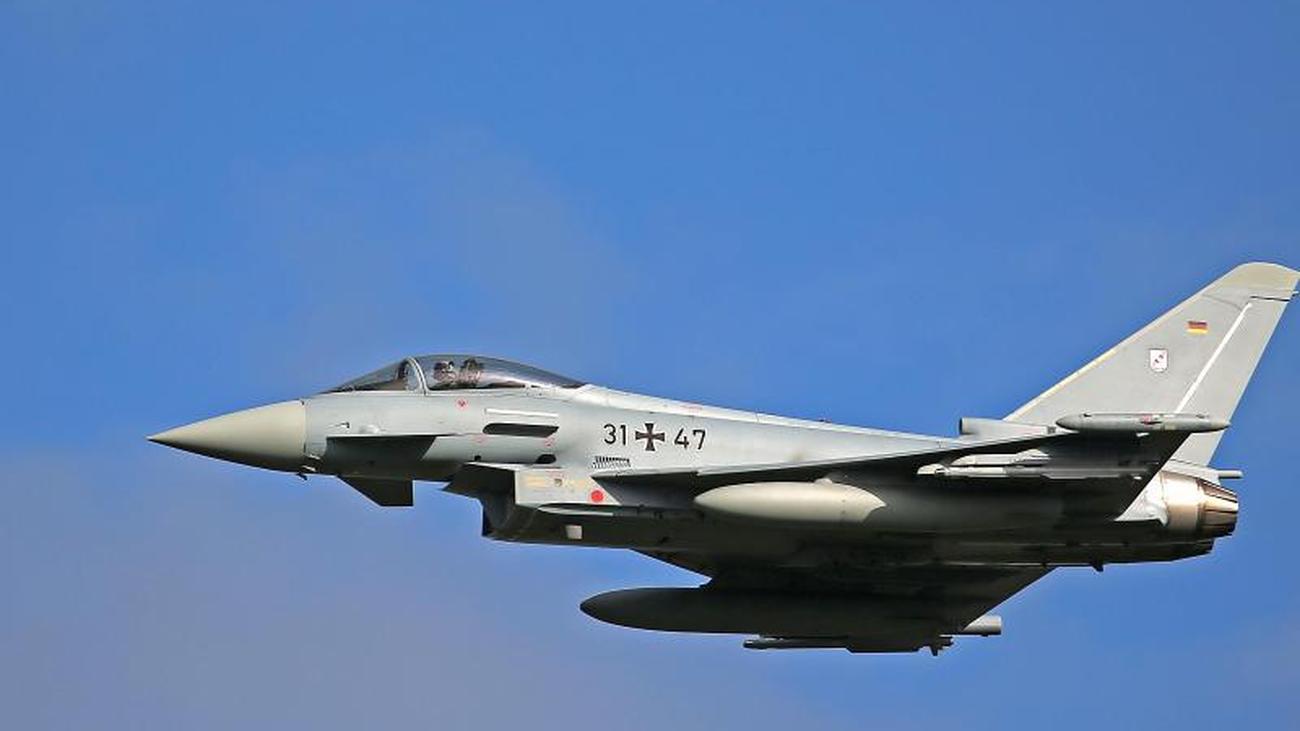 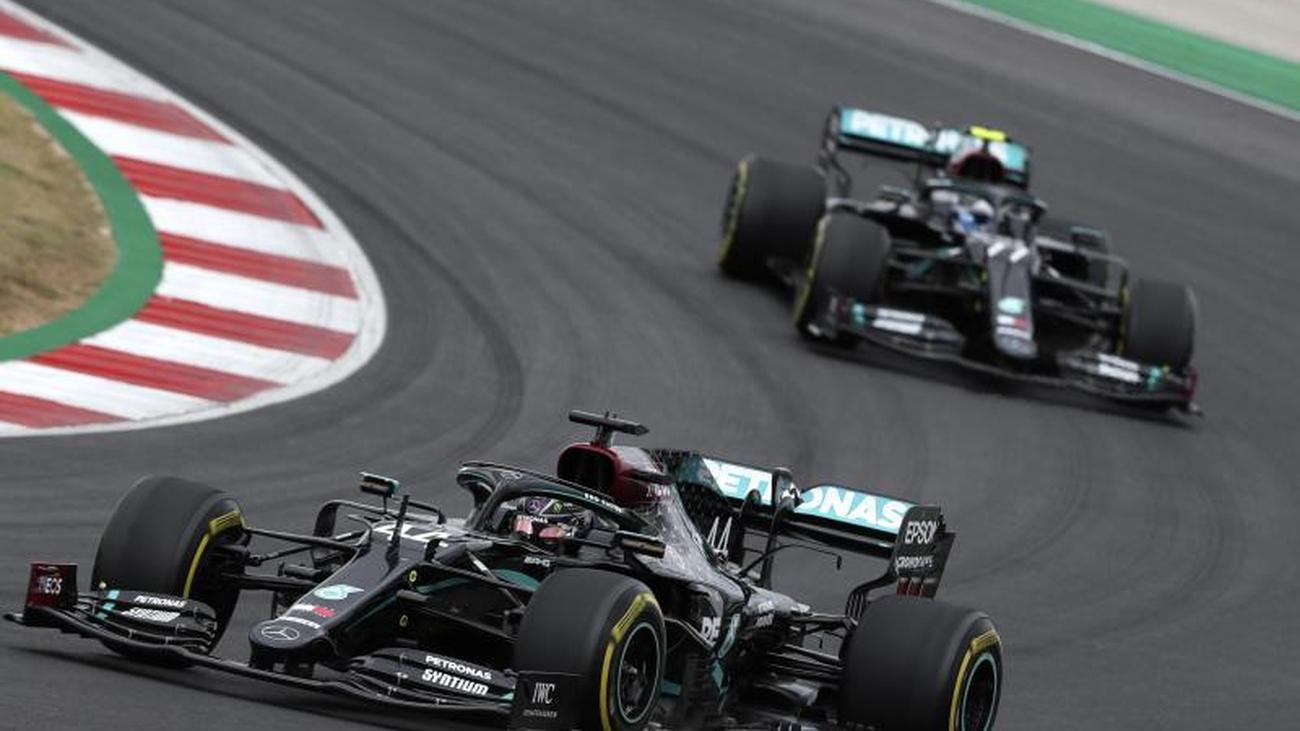 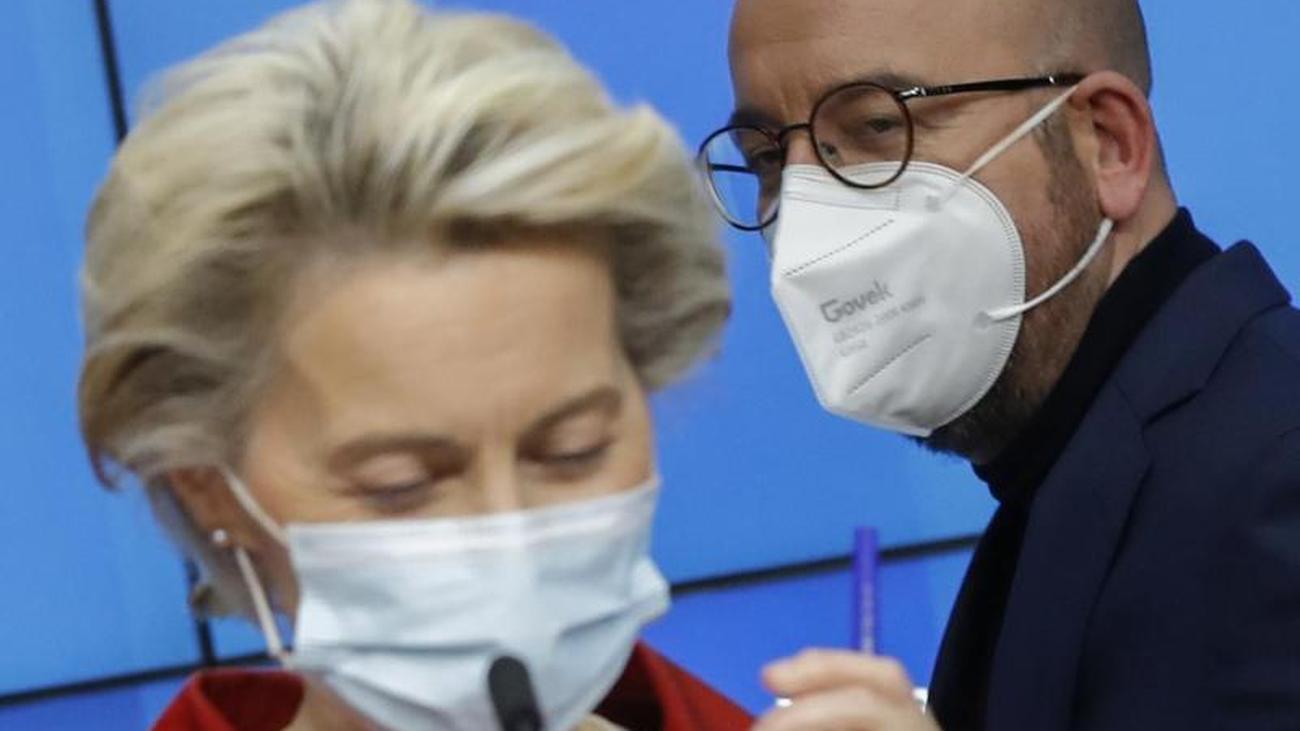