Al-Jabri's case .. The US State Department intervenes on the line: a reliable partner and the persecution of his family is unacceptable

The US State Department entered the line of the case of the former Saudi intelligence officer Saad Al-Jabri, one day after Al-Jabri filed an exciting lawsuit against Saudi Crown Prince Mohammed bin Salman before the American court that included horrific facts.

The US State Department entered the line of the case of the former Saudi intelligence officer Saad Al-Jabri, one day after Al-Jabri filed an exciting lawsuit against Saudi Crown Prince Mohammed bin Salman before the American court that included horrific facts.

The US State Department appreciated Al-Jabri's efforts, describing him as a reliable partner of the US administration in counterterrorism issues.

The US State Department message came in response to another letter sent by members of Congress last month, calling on President Donald Trump to work for the release of Saad al-Jabri's sons.

The letter, signed by Acting Assistant Secretary of State Ryan Kaldhal, stated that Saad al-Jabri is a partner that the US government values ​​and has worked closely with to ensure the security and safety of Americans and Saudis.

The State Department added that for years Al-Jabri was a partner of the US Embassy in Riyadh in the efforts to combat terrorism, and the US government appreciates his contributions to maintain the security of its citizens.

The US State Department made it clear that it is concerned about the alleged activities that led to Jabri's escape to Canada.

She emphasized that any accusations of misconduct against Al-Jabri must be dealt with through judicial channels and with transparency, and that any persecution of members of the Jabri family is unacceptable, noting that it has repeatedly requested the authorities to clarify the detention of Jabri's sons.

Al-Jabri's case
Al-Jabri had filed a lawsuit yesterday in Washington against Saudi Crown Prince Mohammed bin Salman, accusing him of sending a team to assassinate him in America and Canada seeking important recordings.

The invitation accuses the Saudi crown prince, whom you refer to with Muhammad bin Salman, of forming a team to arrange the killing of al-Jabri by three people, Bader al-Asaker, Saud al-Qahtani and Ahmed al-Asiri, all of whom are senior aides.

The invitation confirms that Bin Salman sent a team to assassinate him during his stay in Boston, USA, in 2017, and that he tried for months to deploy undercover agents in the United States in an attempt to track down the location of the former officer.

After those attempts failed, the Saudi crown prince sent another team to assassinate Al-Jabri in Canada, two weeks after the assassination of journalist Jamal Khashoggi inside the Saudi consulate in Istanbul on October 2, 2018.

The lawsuit papers, which Al Jazeera Net viewed in detail, indicate that Saad al-Jabri accuses Mohammed bin Salman of seeking to kill him to prevent him from undermining his private relations with the United States and the Trump administration.

The lawsuit says that targeting the defendant bin Salman al-Jabri directly affects US interests, because the Saudi crown prince considers that Jabri's close ties with the American intelligence community stand in his way to enhance influence and power between US government officials.

She indicated that these links contributed to saving the lives of hundreds, perhaps thousands of Americans, because Jabri and his aides thwarted a plan by Al Qaeda to blow up two cargo planes bound for the United States.

Reactions Reactions
have continued in Canada and the United States after the lawsuit filed by Al-Jabri before the American courts.

Members of Congress considered the details of the lawsuit appalling and required investigation. As for the Canadian authorities, they have confirmed their knowledge of the prosecutions of opponents of the Crown Prince, and described them as unacceptable.

The Washington Post revealed that the International Criminal Police Organization (Interpol) rejected a Saudi request to arrest Saad Al-Jabri in early July 2018, and considered his motives to be political, not legal.

The newspaper added that Interpol considered the travel ban and the restrictions on the Jabri family unjustified, and that the case was politically motivated.

According to the newspaper, Interpol considered that the arguments advanced by representatives of the Saudi government are based on allegations against Al-Jabri from the Supreme Committee to Combat Corruption.

Interpol also considered, according to the refusal document seen by Al-Jabri's legal team and the Washington Post, that the Saudi Crown Prince's arrests of businessmen and members of the ruling family are selective and illegal.

Interpol said that the Saudi Anti-Corruption Committee is working as part of Mohammed bin Salman's political strategy to target his rivals and opponents and consolidate his authority. 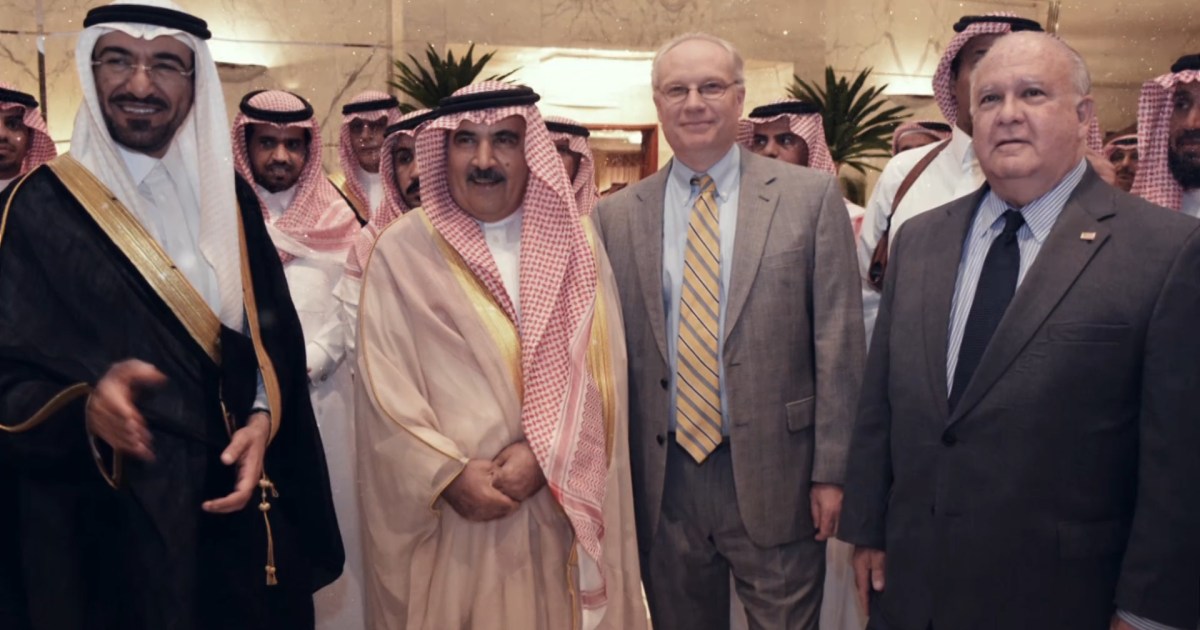 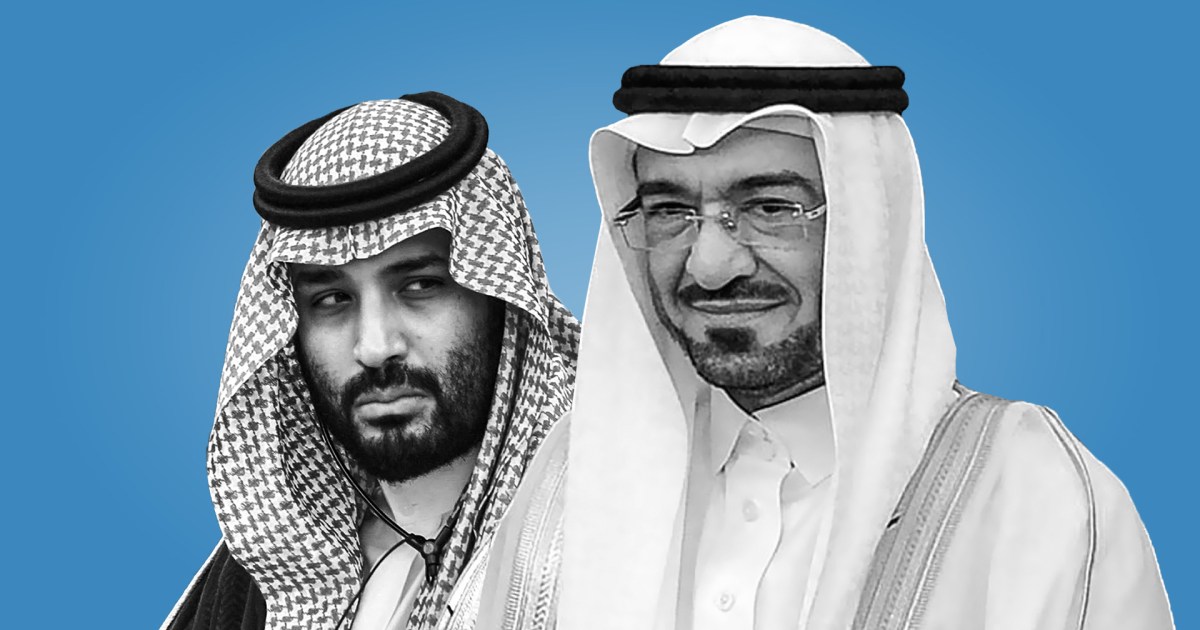 News/Politics 2020-07-17T20:53:53.401Z
I tried to entice him to travel to Turkey .. Wall Street reveals details of Saudi attempts to lure a former intelligence officer 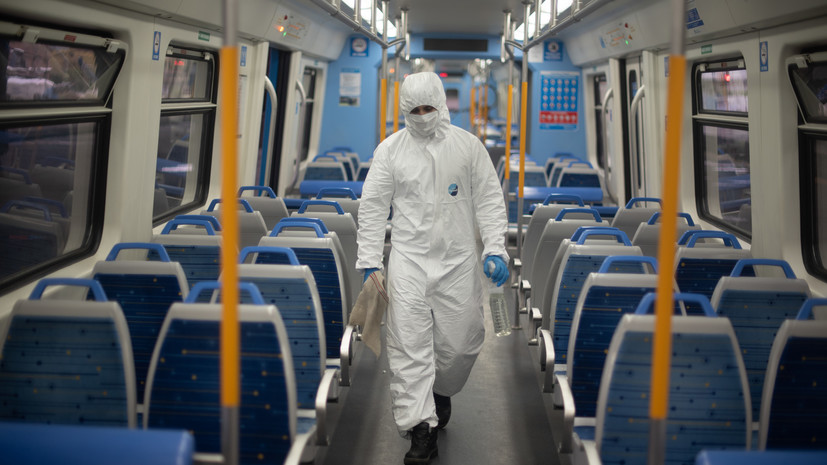 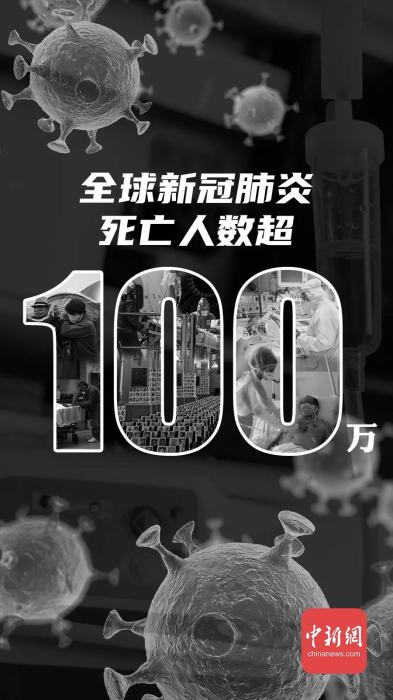