The Investigative Committee of Russia sent to the competent authorities of Ukraine a request for legal assistance in the case of the death of RIA Novosti photojournalist Andrey Stenin in Donbass in the summer of 2014, but received a formal refusal. 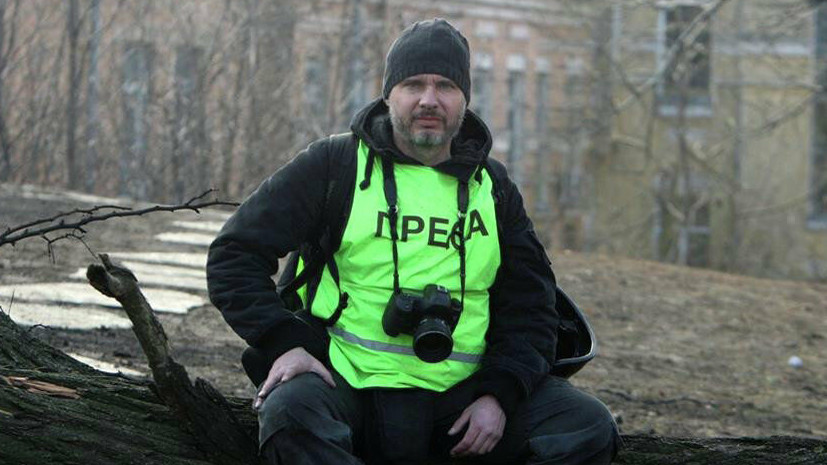 RIA Novosti informs about this with reference to the official representative of the SK of Russia Svetlana Petrenko.

According to the investigation, the photojournalist died six years ago - on August 6, 2014 - as a result of shelling of a convoy of cars from the 79th airmobile brigade of the Armed Forces of Ukraine.

“The Investigative Committee sent a request for legal assistance to the competent authorities of Ukraine in order to clarify the circumstances of the incident, as well as the subsequent prosecution of those responsible. However, a formal refusal was received for him, ”the department said.

The Investigative Committee added that the Russian side still does not know the results of the Ukrainian investigation into the death of Stenin.

Petrenko added that the investigators, together with the Ministry of Internal Affairs and the FSB of Russia, continue to identify those involved in the murder of Stenin.

In August 2019, in the self-proclaimed Donetsk People's Republic, the case of Stenin's death was preliminarily qualified as a murder. 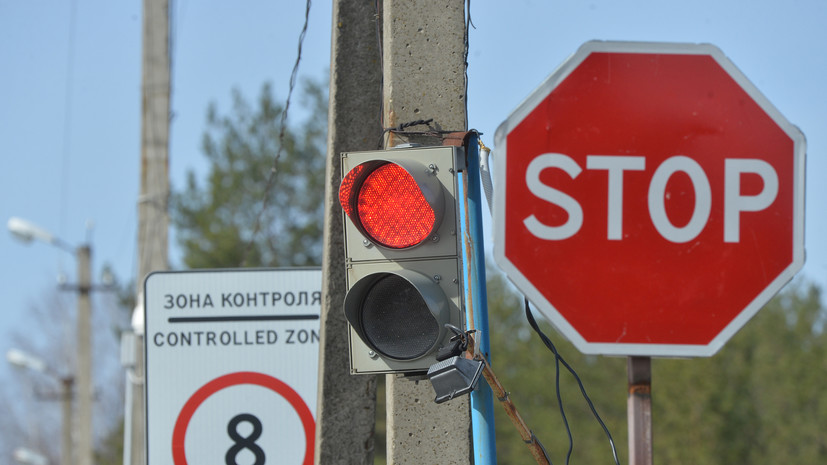 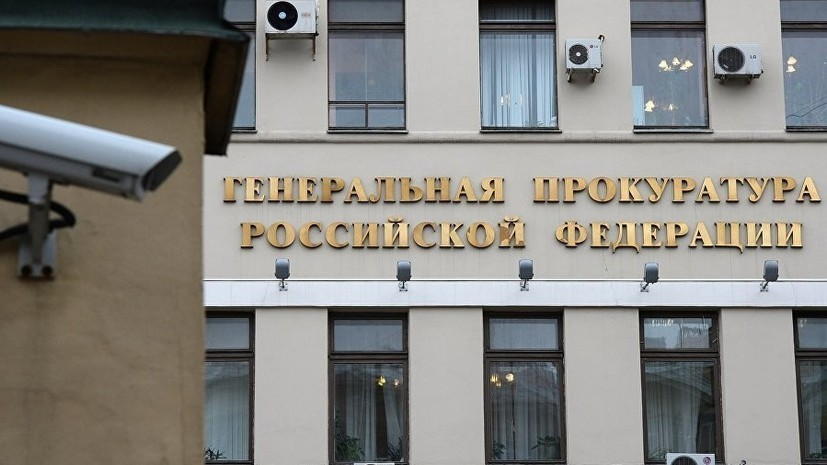 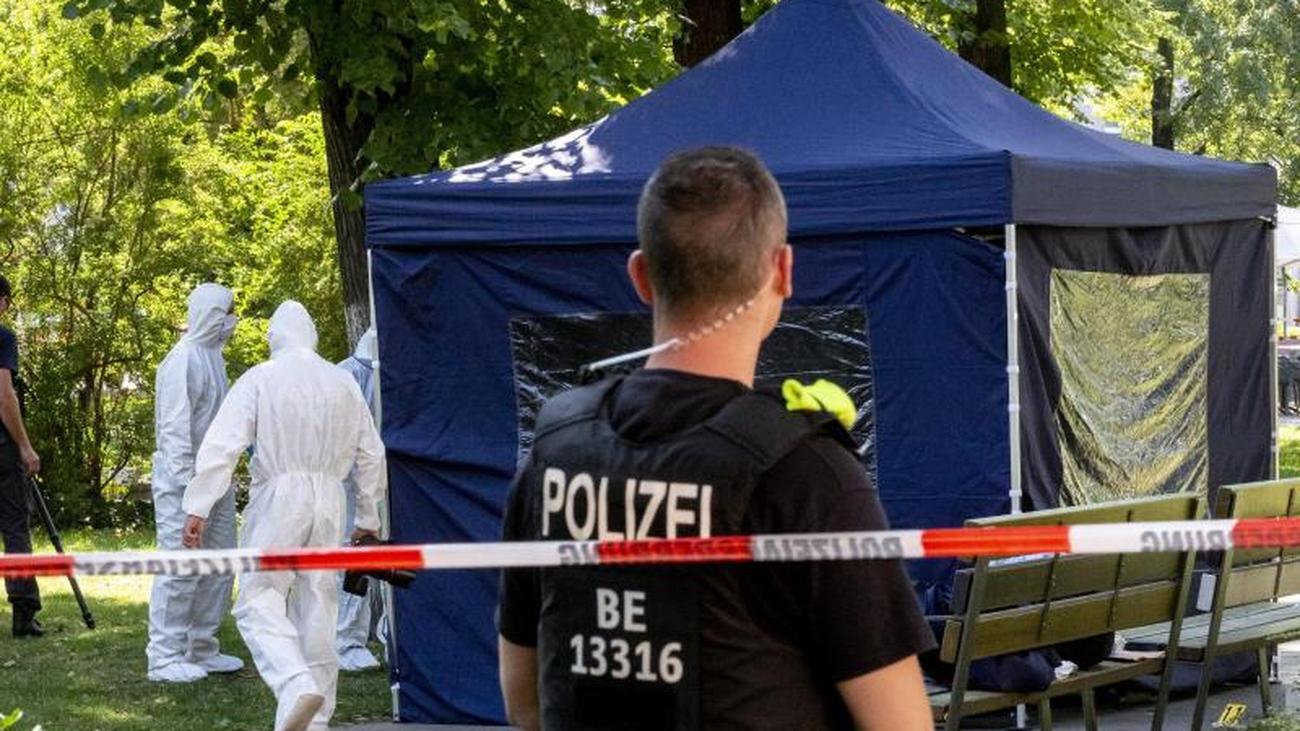 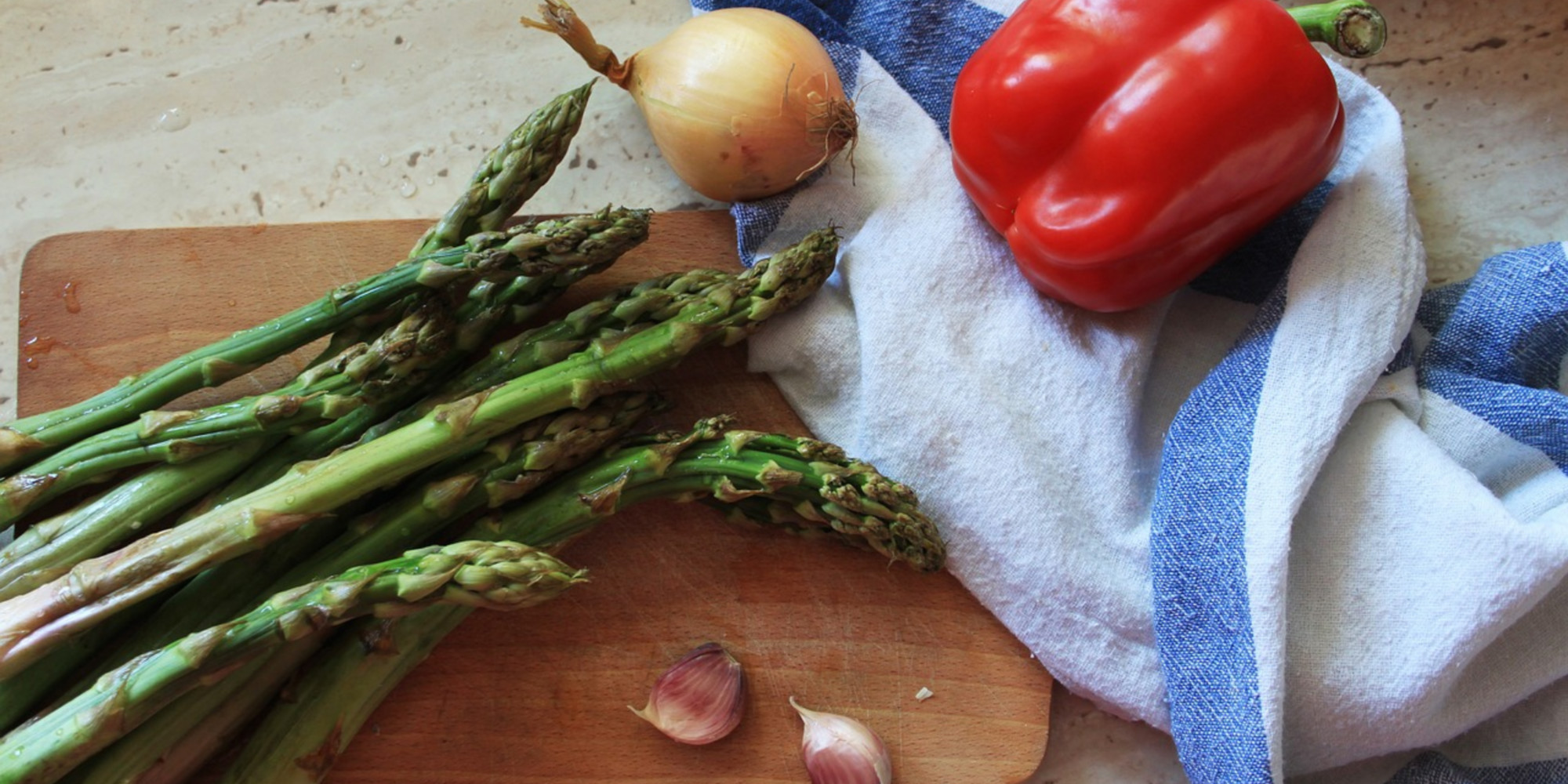 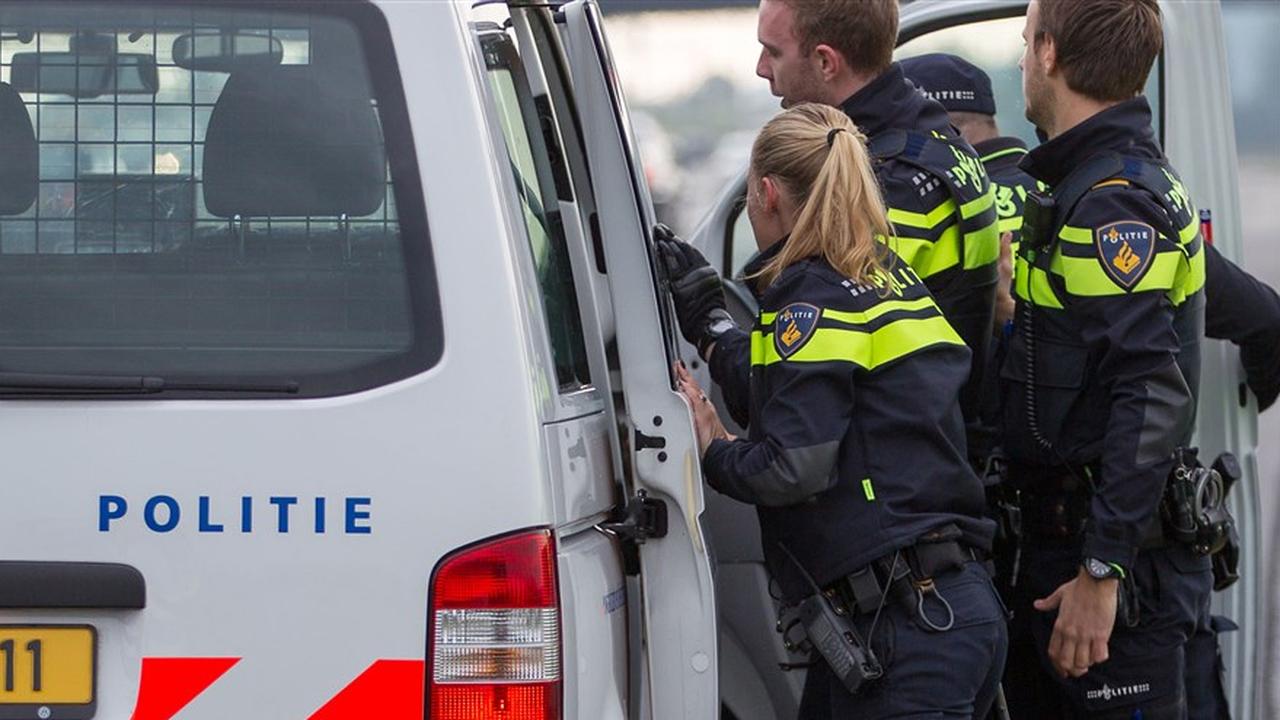 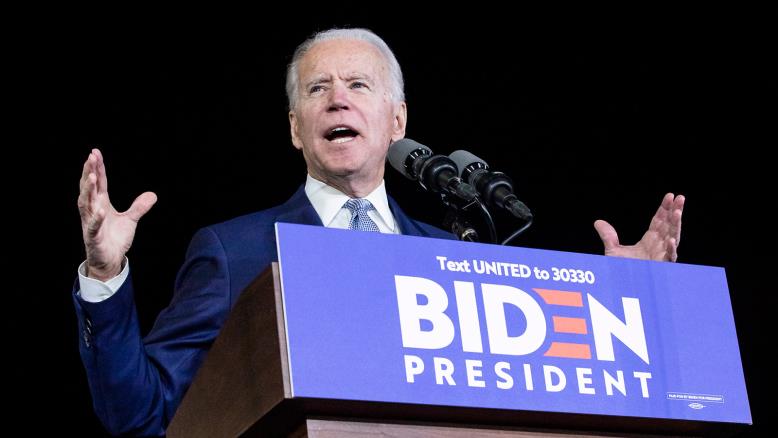 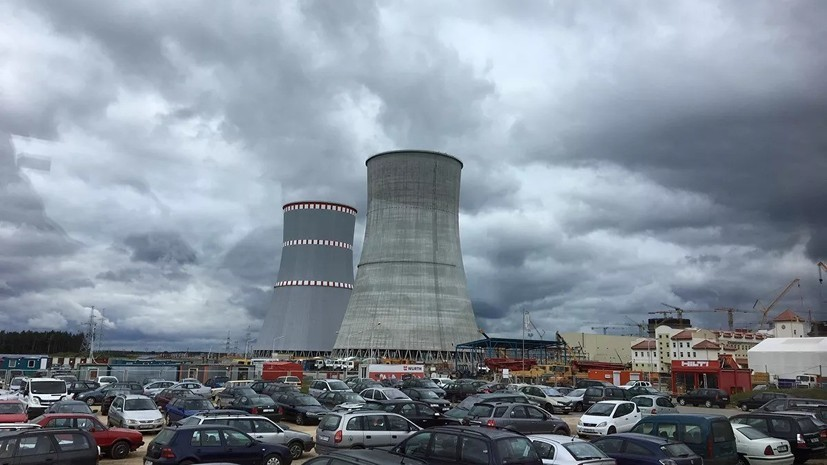