The coalition shot down a Houthi plane, a "booby-trapped" march launched towards Saudi Arabia

Yesterday, Yemeni forces supporting the Legitimacy Support Coalition managed to intercept and shoot down a "booby-trapped" (drone) drone launched by the Iranian-backed terrorist Houthi militia from Al Hudaydah Governorate towards Saudi Arabia, while the coalition fighters launched a series of raids focused on

Yesterday, Yemeni forces supporting the Legitimacy Support Coalition managed to intercept and shoot down a "booby-trapped" (drone) drone launched by the Iranian-backed terrorist Houthi militia from Al Hudaydah governorate towards Saudi Arabia, while coalition fighters launched a series of raids focused on militia sites Al-Houthi is in the governorates of Al-Jawf and Saada, while violations continued in the west coast, with the escalation continuing on the northern and western fronts of Al-Dhalea.

The spokesperson for the coalition forces, Colonel Turki al-Maliki, said that the Houthi militia continues to violate the Stockholm Agreement and violate the ceasefire in Hodeidah, and the governorate continues to take a place to launch hostilities and terrorist operations by launching ballistic missiles and drones "the march", as well as launching booby-trapped boat attacks. The march from a distance, which represents a real threat to regional and international security, and undermines political efforts to make the Stockholm Agreement a success.

The Saudi News Agency quoted Colonel Al-Maliki as asserting that the joint coalition forces leadership continues to take and implement appropriate measures to deal with these hostile and terrorist acts, in accordance with international humanitarian law and its customary rules, while continuing to support the political efforts of the UN Secretary-General's Special Envoy to Yemen to end the coup and access To a comprehensive political solution.

Coalition fighters also launched air strikes on Houthi positions in the Kattaf Directorate in the border province of Saada with Saudi Arabia and the main stronghold of the militia and its leader, the fiercest of them focused on Jabal Zabid, in which the militias created a military site and installed a military communications network, which led to their complete destruction.

The Houthi militias recognized the death of the head of operations of its 159th Infantry Brigade, Brigadier Taha Ahmed Yahya and Ail, without specifying the area of ​​his death, as the militias carried out his funeral to his hometown in the Arhab District, north of the Yemeni capital, Sana'a.

In Al-Dhalea, the Yemeni joint forces bombed Houthi positions in the strategic depth of the Houthis in the north of the governorate, the fiercest concentrated in the "Sun" area and the areas adjacent to the Directorate of Damm, in the framework of the pre-emptive operations carried out by the joint forces against the militia sites with the arrival of new reinforcements to these areas.

The strategic depth fronts in the town of Maris, north of Dhali, are one of the fiercest fronts in the battle of Dhali, through which the international line linking the temporary capital of Aden and Sanaa Governorate passes, and the militias use it as a main gate to control and control the rest of its dilapidated fronts north and west of the governorate.

In Al Hudaydah, the joint Yemeni forces repulsed an attempt to infiltrate Houthi toward its positions in the east of the city of Al Hudaydah, starting from Jizan Road and another from the 16 km side, while the militia hysterically bombed areas east of the city of Al-Saleh and Khamseen Street, and another towards residential neighborhoods in the College of Engineering neighborhood and Haret al-Dhabyani, What caused a state of panic and terror among civilians.

The engineering units of the joint forces were able to dismantle the Houthi mines, which were washed away by torrents in the village of Beit Maghari, west of Hays, that were planted in roads and agricultural areas threatening the lives of civilians.

In Taiz, locals stated that the Houthi militia stationed in Jabal al-Munim in Bilad al-Wafi in the Jabal Habashi Directorate shot at a wedding party in the al-Ash'ab village of the isolation of al-Wafi, killing two of them, one of them a child, and another was moderately wounded. In Al-Jawf, a woman was killed and her husband and child were injured by a landmine explosion of militia waste in Al-Matoon District, west of Al-Jouf, while their car was passing in the area.

Local sources in the governorates of Sana'a, Marib, and Amran said that the torrential torrential disaster caused by heavy rains resulted in the death of nearly 45 people during the past few days, while the floods led to the displacement of thousands, and hundreds of families are still in danger in several cities, particularly the city of Marib.

Four houses collapsed in the old city of Sana'a, which was registered among the historical cities of «UNESCO», which resulted in the death of two women and the injury of three people, including children, while a “brokerage” collapsed in the Al-Zomor neighborhood in the same city that implements historical copper works.

In the Hamadan district of Sana'a governorate, two women and a child died and two women were injured when their house collapsed as a result of heavy rains that ravaged the area, while torrents washed away a number of houses in the Asha Sawan area east of the capital, while 30 houses in Amran governorate were affected by the rains. In Ibb, two children died and their mother was seriously injured as a result of the collapse of their house due to rain.

Multiple local sources reported that there were many victims and human injuries to citizens in several areas, as rain flooded their homes. Sanaa À Emirates today 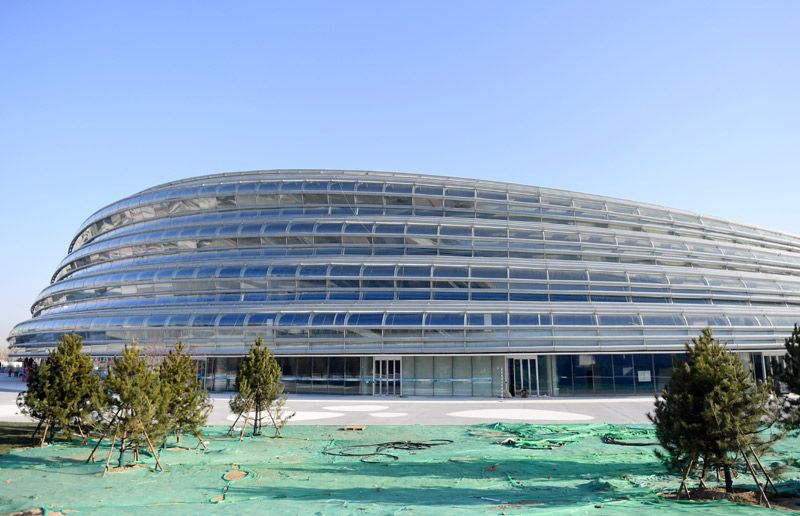 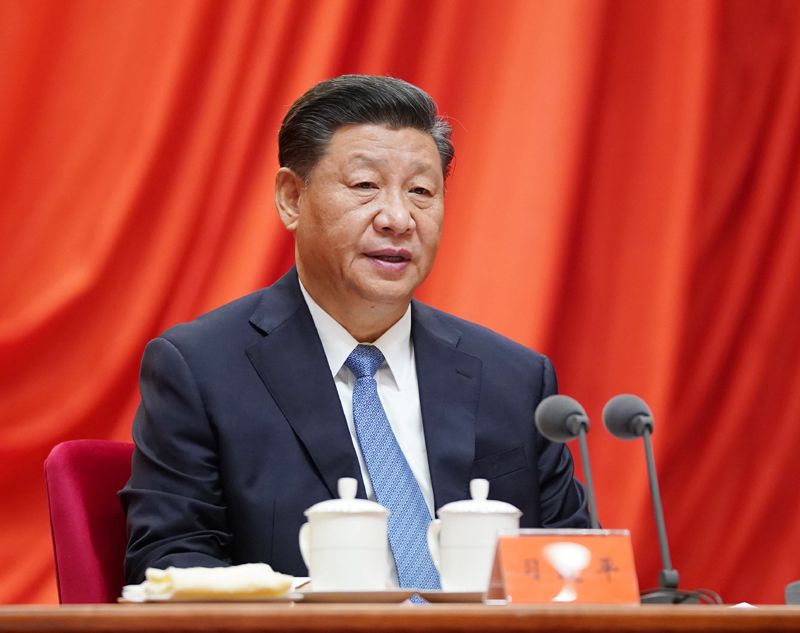