Kim Cho-won, Min Soo-suk, said that he would sell an apartment in Jamsil, Seoul, while the Blue House multi-home office staff were disposing of the house. However, the controversy over whether or not there is no willingness to sell it by offering 200 million won more than the highest transaction price in the same apartment and same area.

Blue House multi-home office staff are disposing of a house with only one house left, Kim Jo-won, Min Jeong-suk, said he would sell an apartment in Jamsil, Seoul. However, the controversy over whether or not there is no willingness to sell it by offering 200 million won more than the highest transaction price in the same apartment and same area.

It's a far cry from normal trading practices, and a senior official added that "sometimes men don't know how much to sell for a real estate transaction."

It was reported that Mr. Kim changed his selling request to another authorized brokerage office today (6th), but it was not confirmed how much the bid was made. 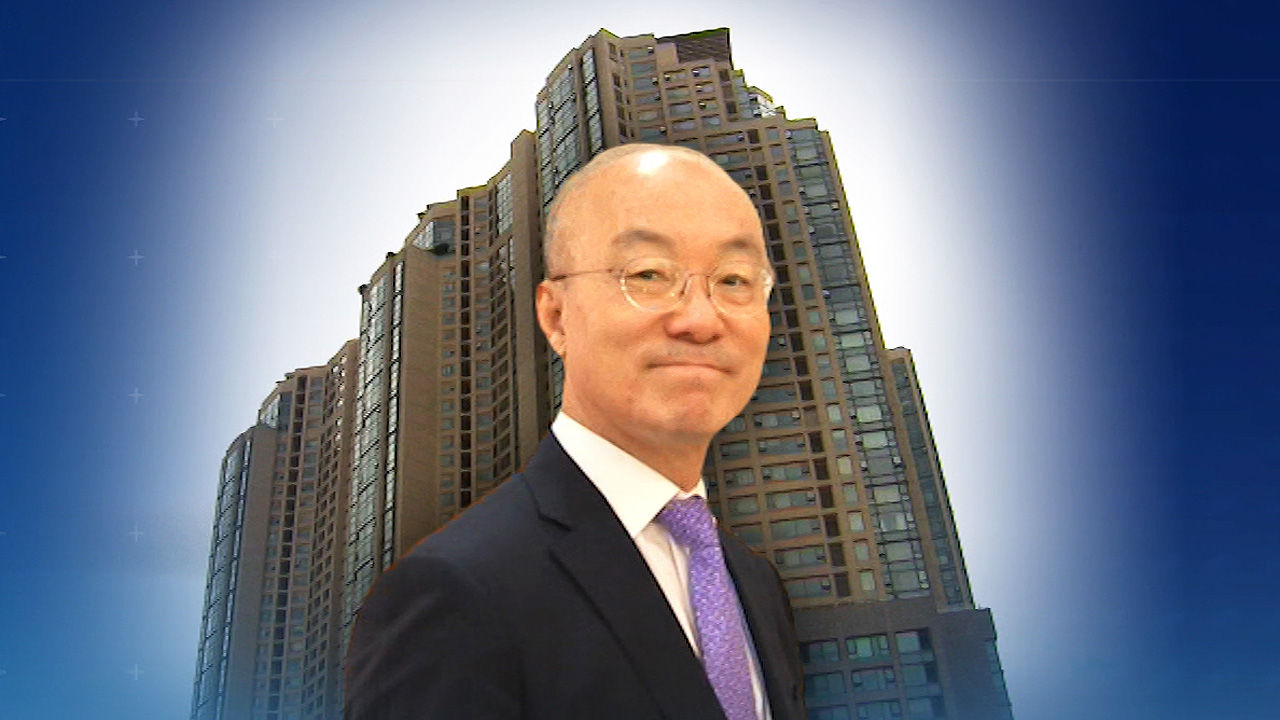