Security strategy including missile defense is also based on public debate

[NHK] At a press conference, Secretary-General Kan Suga, about a new security strategy including the ideal way of defense of missiles, based on the concept of monopoly defense within the scope of the Constitution, the LDP...

At the press conference, Chief Cabinet Secretary Suga would like to show the direction of the new security strategy, including the ideal form of missile defense, at the press conference, not only by the Liberal Democratic Party but also by the Komeito under the concept of monopoly defense within the constitution. I showed the idea.

In this, Chief Cabinet Secretary Suga stated on the 4th that he received a proposal from the LDP regarding the ideal form of missile defense, "I recognize that it is very important as the security environment surrounding Japan becomes even more severe, and I would like to take it firmly." It was.

In addition, he said, "I would like to firmly discuss the new security strategy by accepting the ruling party's discussions, including the proposal of the LDP, within the scope of the current constitution, based on the idea of ​​monopolistic defense," only the LDP. Instead, he expressed his desire to show direction based on the discussions of the Komeito Party.

News/Politics 2020-06-28T03:08:03.182Z
New missile defense system “Discussion including division of roles between Japan and the US” Foreign Minister Mogi 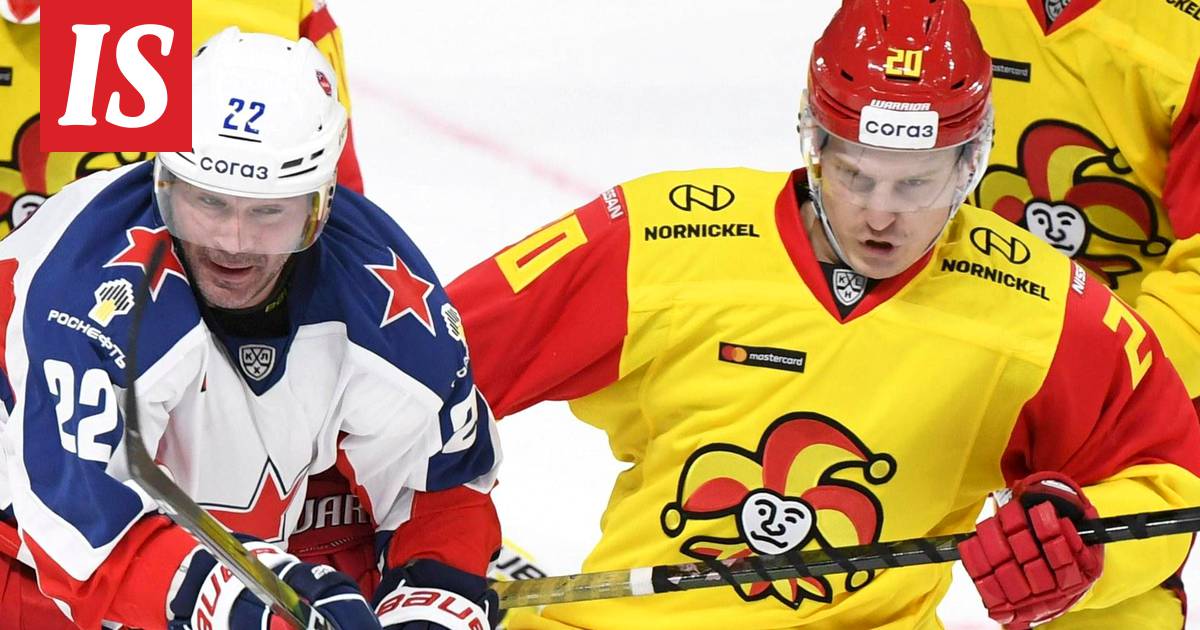 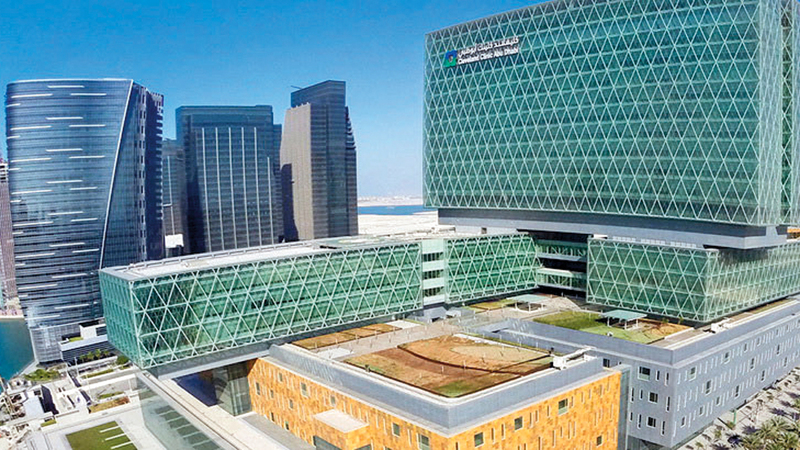 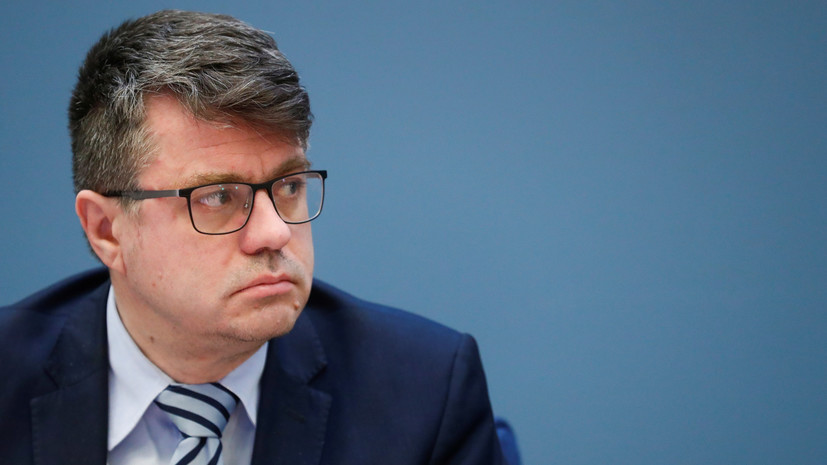