Pompeo held talks with the Prime Minister of Lebanon

US Secretary of State Mike Pompeo held talks with Lebanese Prime Minister Hassan Diab. This was reported on the website of the State Department. 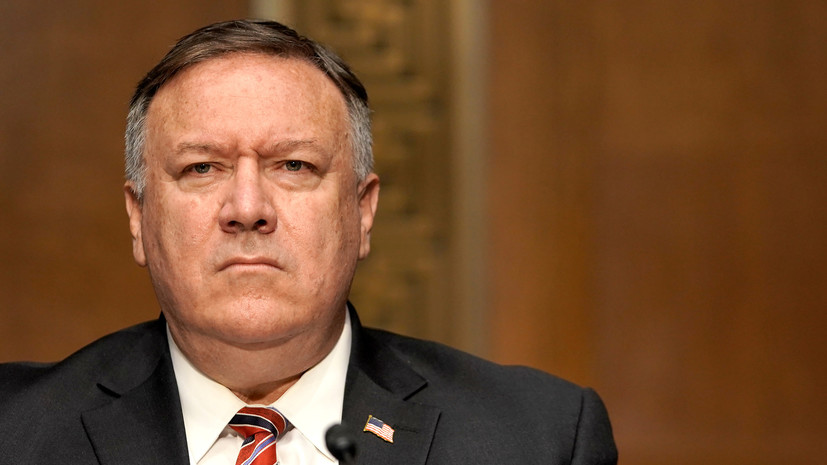 It is noted that Pompeo "expressed condolences to the Lebanese people in connection with the terrible explosion in the port of Beirut, which killed and injured many people and caused devastating damage to the city."

“The Secretary of State has reaffirmed our determination to help the Lebanese people as they deal with the aftermath of this terrible incident,” the statement said.

A powerful explosion occurred on August 4 in the area of ​​the seaport of Beirut near the naval base. According to local authorities, the cause of the tragedy was the detonation of 2,700 tons of ammonium nitrate confiscated by customs services, which were stored in the warehouse.

According to the latest data, the explosion killed 135 people. News/Politics 2020-09-02T21:17:01.489Z
Escalation in the eastern Mediterranean .. America calls for calm, and Le Figaro reveals that a French frigate is being tracked in Turkey's navy 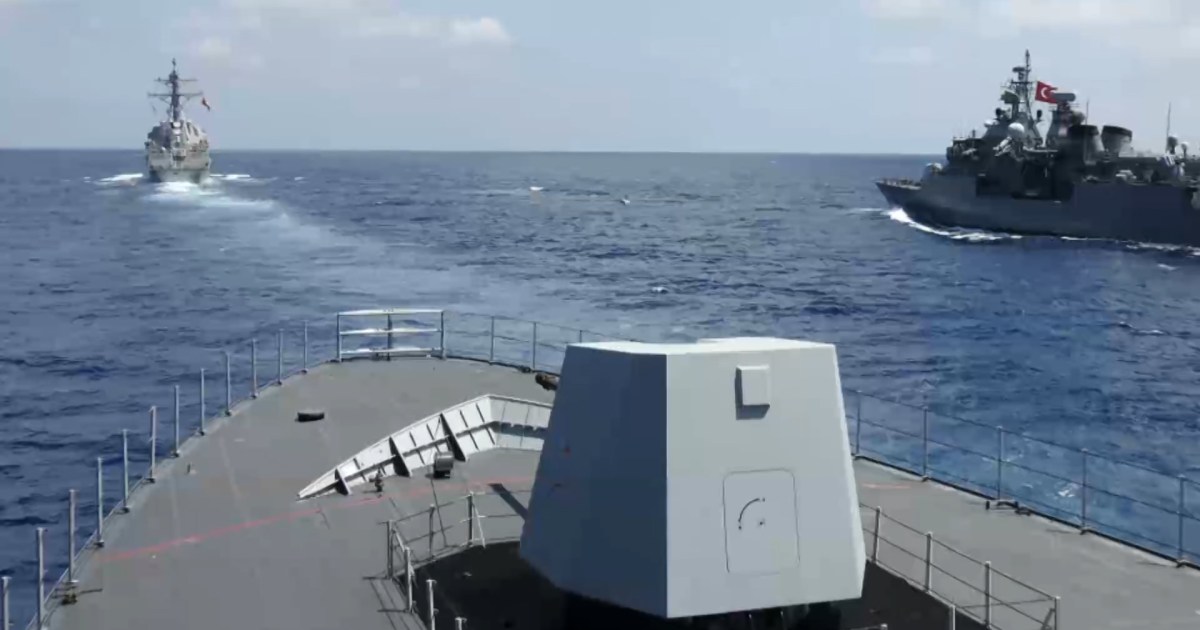 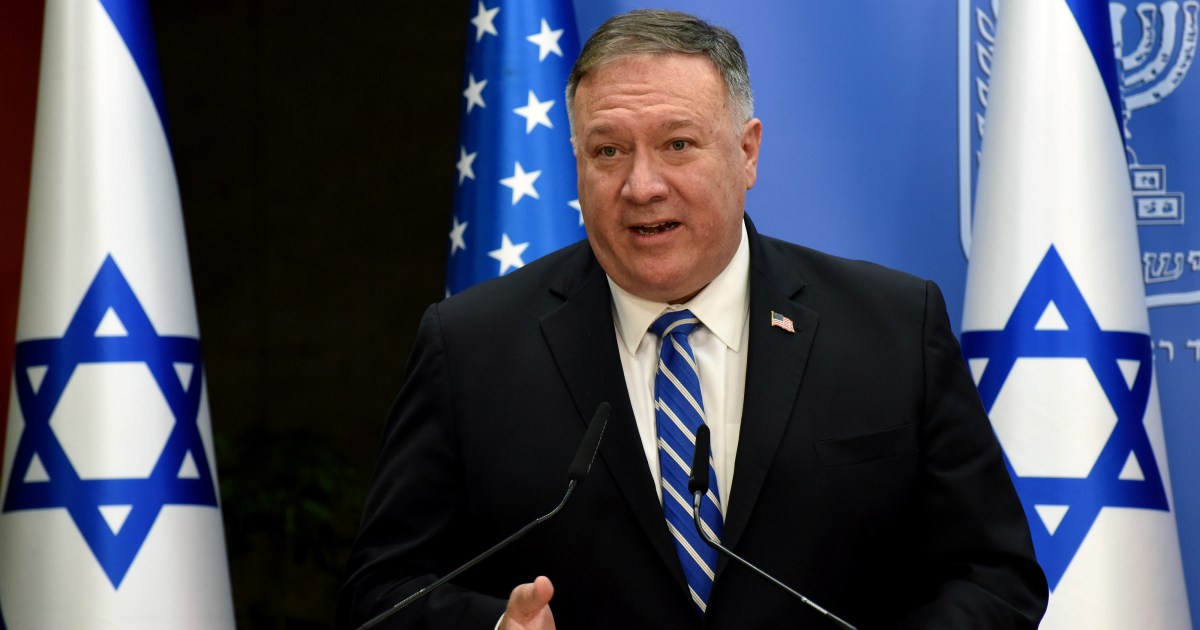 News/Politics 2020-08-24T18:19:10.855Z
Pompeo is in Khartoum tomorrow to discuss normalization with Israel and support the Hamdok government 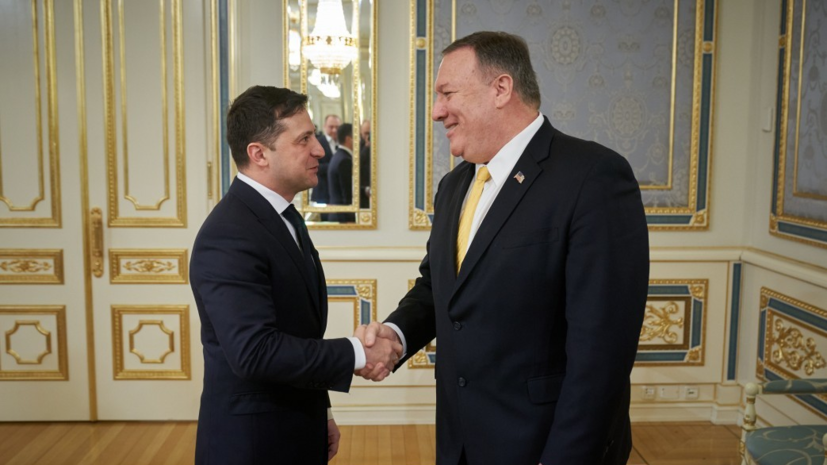 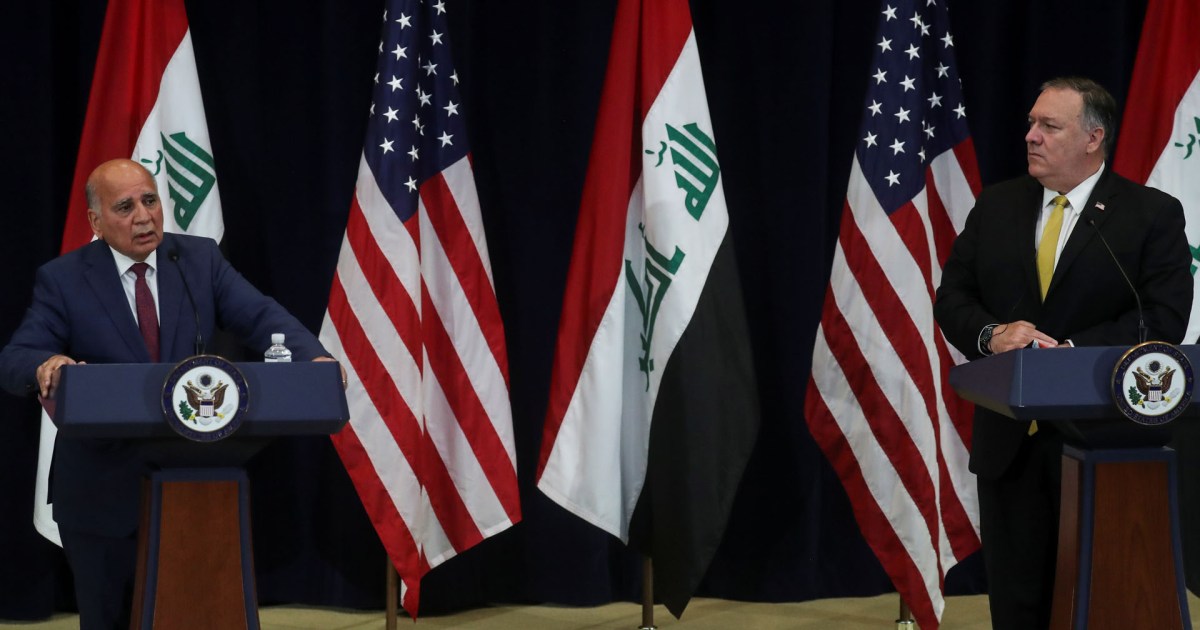 News/Politics 2020-08-19T16:31:14.289Z
With the start of the dialogue .. Pompeo confirms support for the stability of Iraq and the holding of early elections 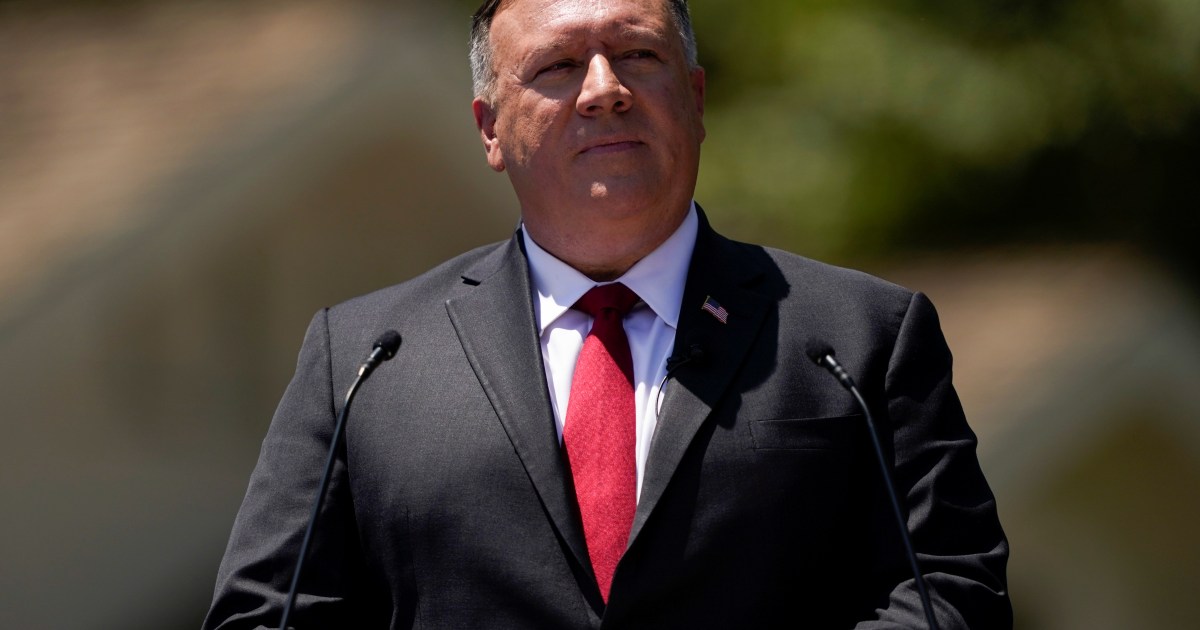 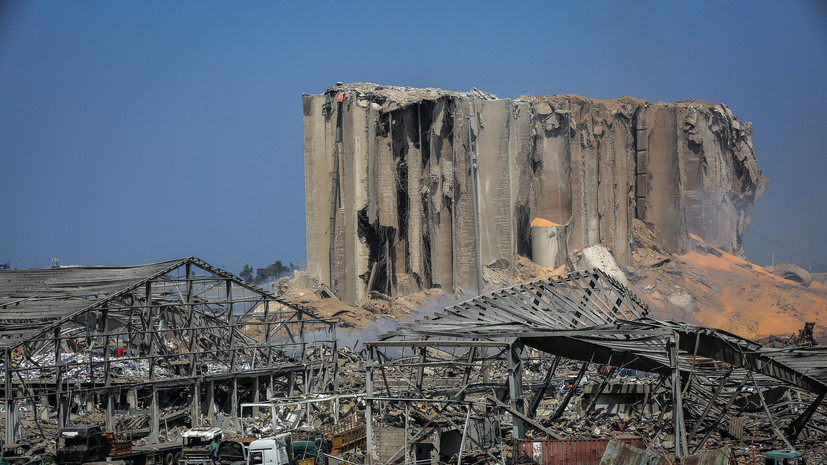 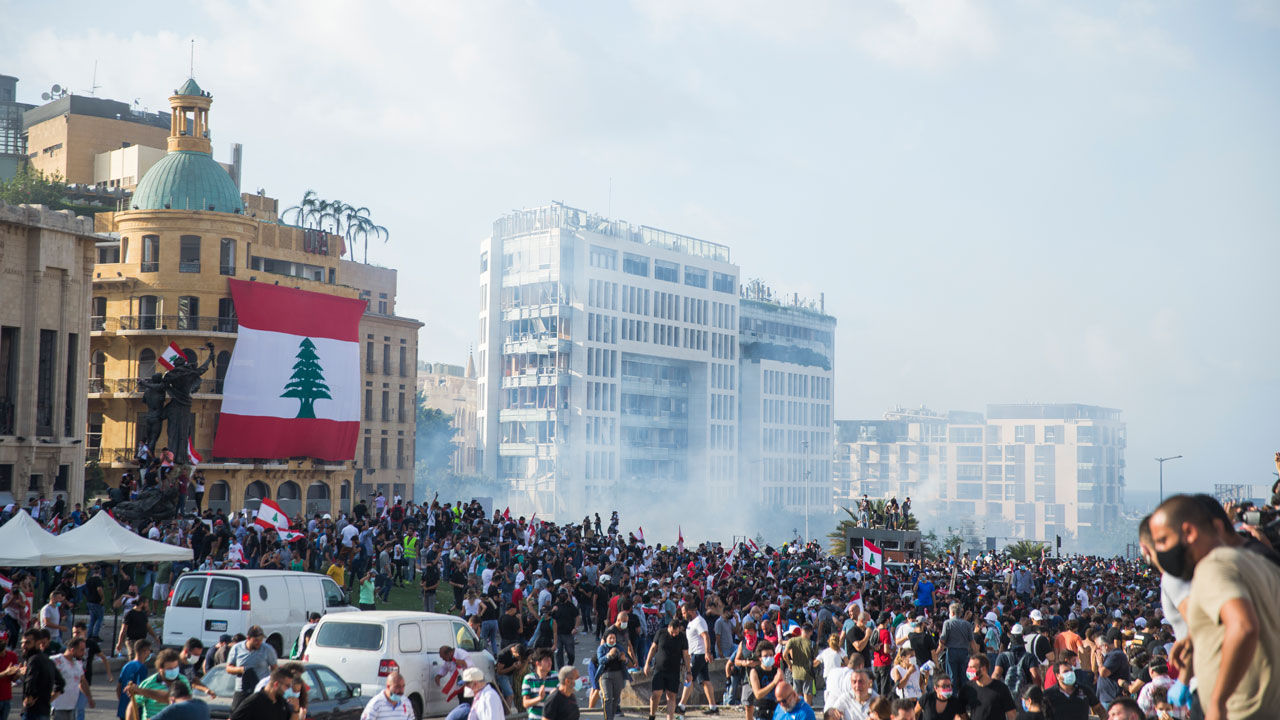 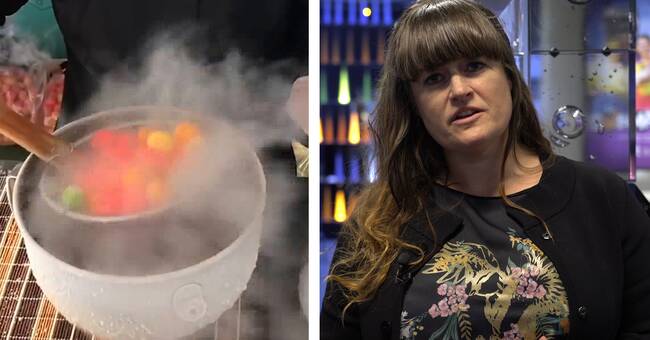 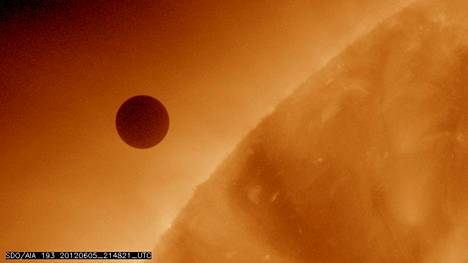 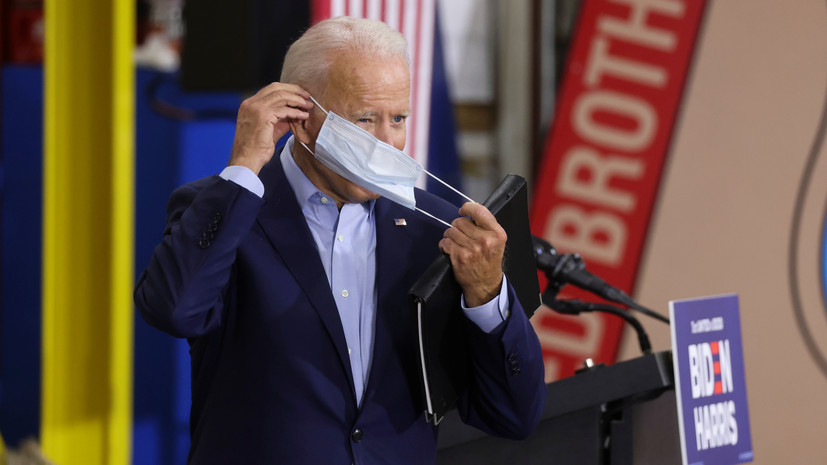 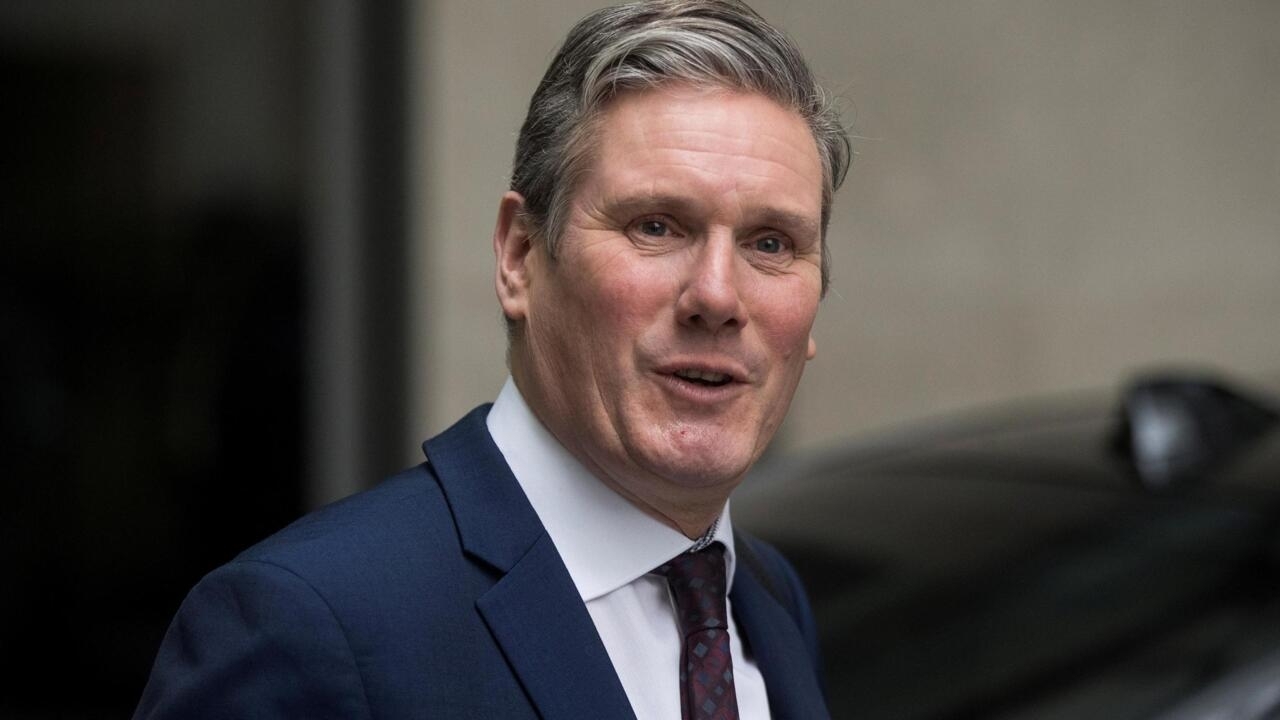 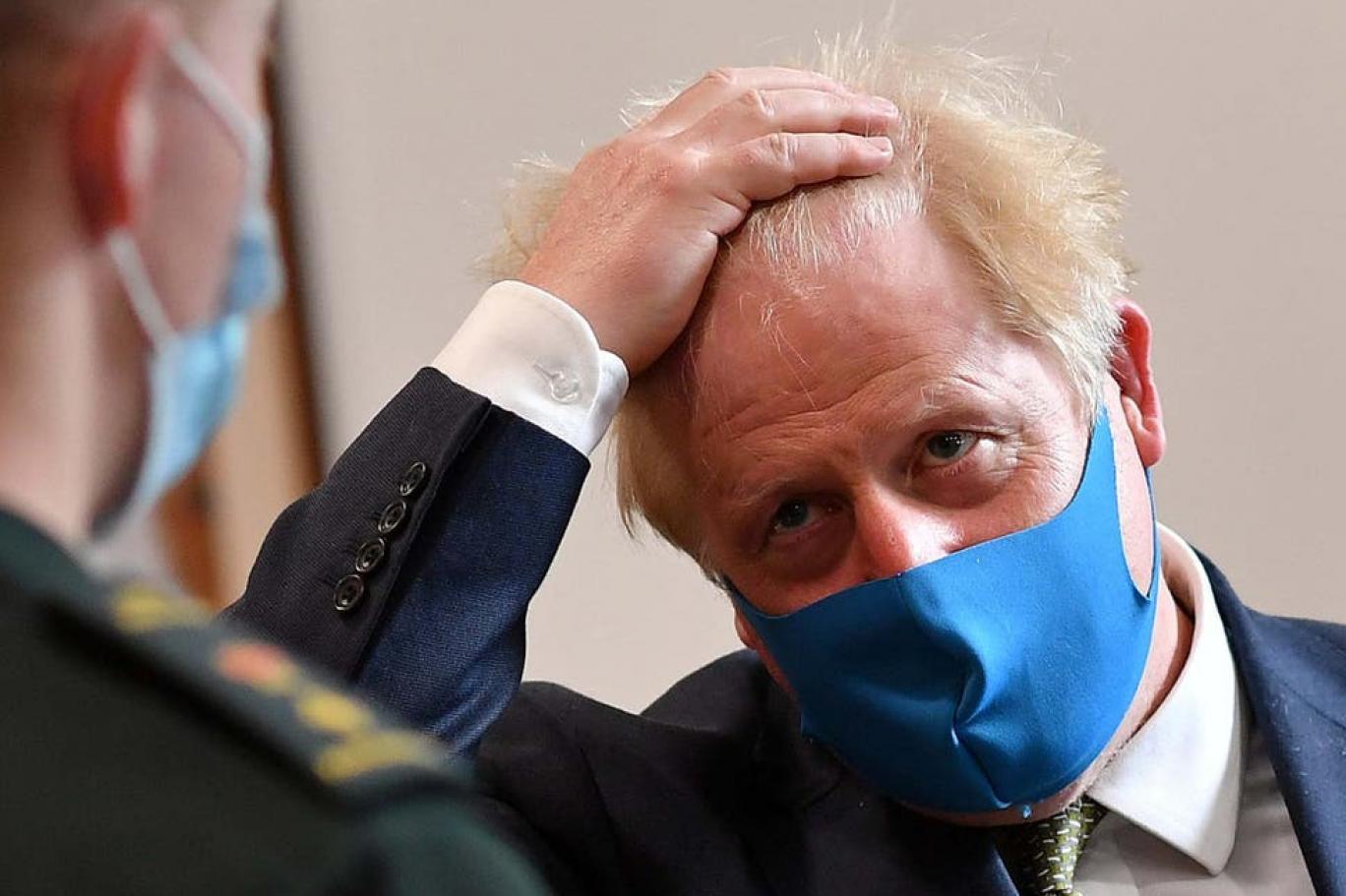 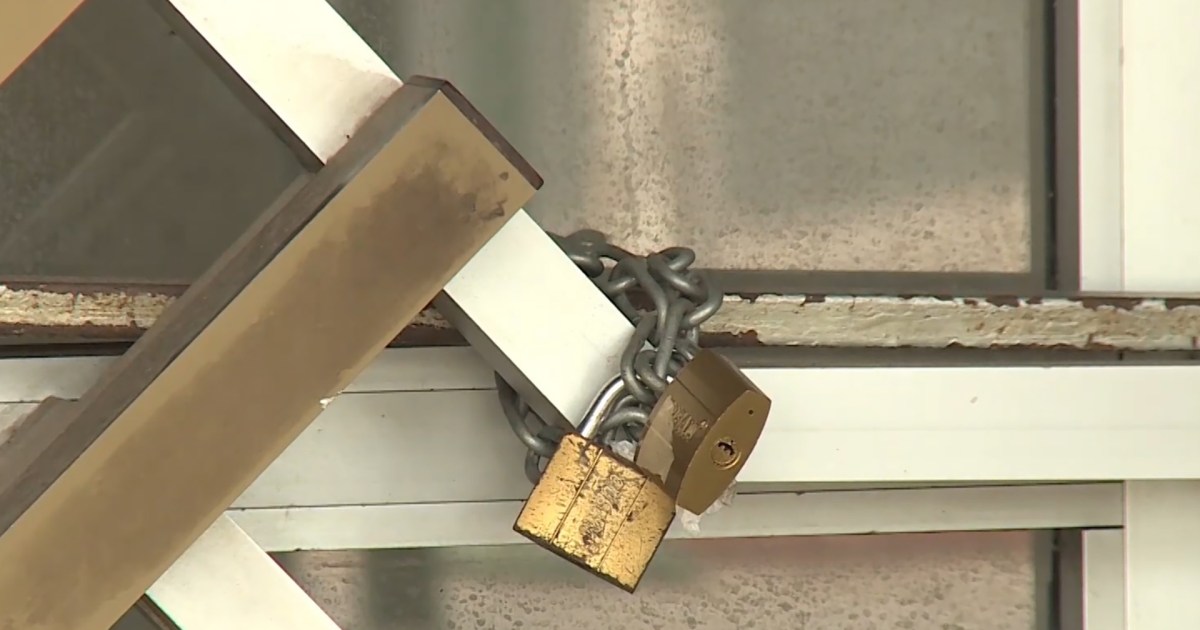