The Popular Party and Citizens are concerned that the Government is becoming "the cabin of the Marx Brothers", with "conflicting" and "contradictory" opinions s The Popular Party and Citizens are concerned that the Government is becoming "the cabin of the Marx Brothers", with "conflicting" and "contradictory" opinions on fundamental issues that affect the architecture of the State, such as the Royal House or the March of Juan Carlos I. The two parties demand that Pedro Sánchez, who appears this Tuesday at a press conference, "disavow" the Podemos ministers for "the attacks" on the Monarchy and the King Emeritus.

The two formations of the center-right increasingly see the Executive weakened and fractured. First on account of the discrepancies from the meetings with Cs, as evidenced by Pablo Iglesias, Irene Montero and Pablo Echenique. And, later, due to the opposing opinions of the PSOE and Podemos ministers regarding the Monarchy.

This was stated by sources from both parties in conversation with EL MUNDO. The PP's communication secretary, Pablo Montesinos, has publicly summoned the president in an interview in Telecinco to "put order" in the Executive and to "disavow" his second vice president, Pablo Iglesias. Montesinos considers that the "contradictory" messages that are being launched from within the coalition cabinet are not received.

In addition, he has harshly condemned that Iglesias is making "assertions that attack the Head of State." "It is not tolerable that the government, instead of defending the institutions, is dedicated to eroding them," he said at a press conference.

Montesinos has called for the unity of all around the Monarchy and Felipe VI, the "best brand in Spain". "Today more than ever, we must support the institution that has allowed forging this Spain of free and equal citizens," he emphasized in his appearance.

From Ciudadanos, his deputy spokesman, Edmundo Bal, has rejected as "inadmissible" that several government ministers, such as Pablo Iglesias, Irene Montero or Alberto Garzón, are launching attacks on the Head of State on account of the investigations against Juan Carlos I. Different interviews carried out this Tuesday, the State lawyer considers that the ministers cannot erode the institutions in this way because "they have promised to abide by the Constitution with the head of the State, Felipe VI, ahead of them."

Edmundo Bal has trusted, for example, that the King Emeritus will be brought to justice if required to do so: "It would be inconceivable to me a scenario in which he was called by justice and refused to appear." The King's father is neither charged nor is he being formally investigated, the deputy explained, with which he can leave or enter Spain because he enjoys "the fullness of his rights" as a citizen.

Sources from the orange leadership assured this newspaper that although Sánchez does not expressly disavow Iglesias, he should "give very strong support to Monaco", which would mean "an explicit disavowal" of Pablo Iglesias, who "is thrown into the bush".

Vox: the Executive "tramples over the institutions"

For its part, Vox has rejected that the Government has taken advantage of the "personal decision" of King Juan Carlos to transfer his residence outside of Spain to "continue trampling on the institutions of the State". In several messages on its official Twitter profile, the radical right-wing party has censured that the "illegitimate" Executive of Sánchez and Iglesias has discovered "an opportunity to evade his responsibilities and the criminal cases that will come for his criminal management of the pandemic and for its corruptions and crimes. "

The formation chaired by Santiago Abascal has charged the Executive very hard because he does not care that "coexistence is dynamited." "His betrayal," he continues, "is as disgusting as his concealment of child abuse plots or narco-terrorist money."

PoliticsPSOE, PP and Citizens protect King Felipe VI from the drift of the investigation of Juan Carlos I

StoriesSpain against Spain: how hate policy has made us the most polarized country in the world

PoliticsPablo Casado, before the barons: "No one has to lead us to moderation, because we have always been in it" News/Politics 2020-08-19T10:58:13.996Z
Alfonso Guerra rejects the "hunt" against Juan Carlos I and denounces the populists for their "attack on the Constitution" News/Politics 2020-09-08T00:53:29.782Z
Pedro Sánchez wanted to give Podemos two positions in the CGPJ in full attack by Pablo Iglesias on the judges 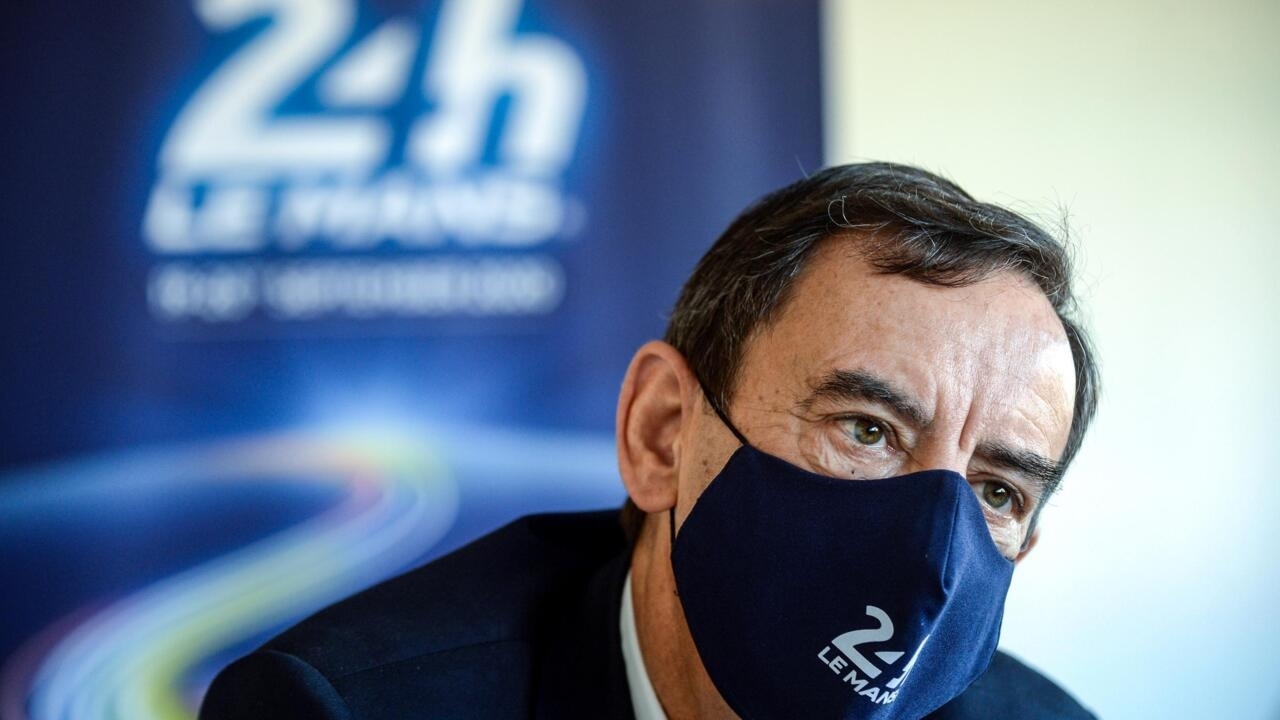 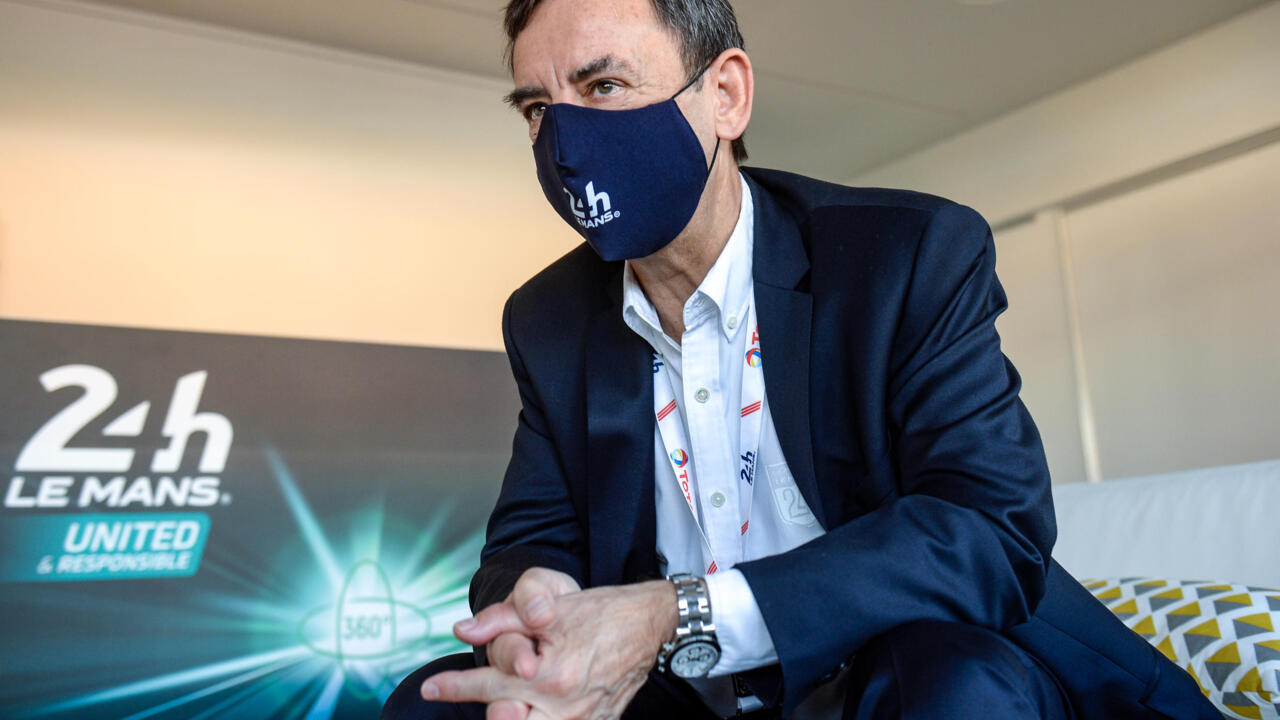 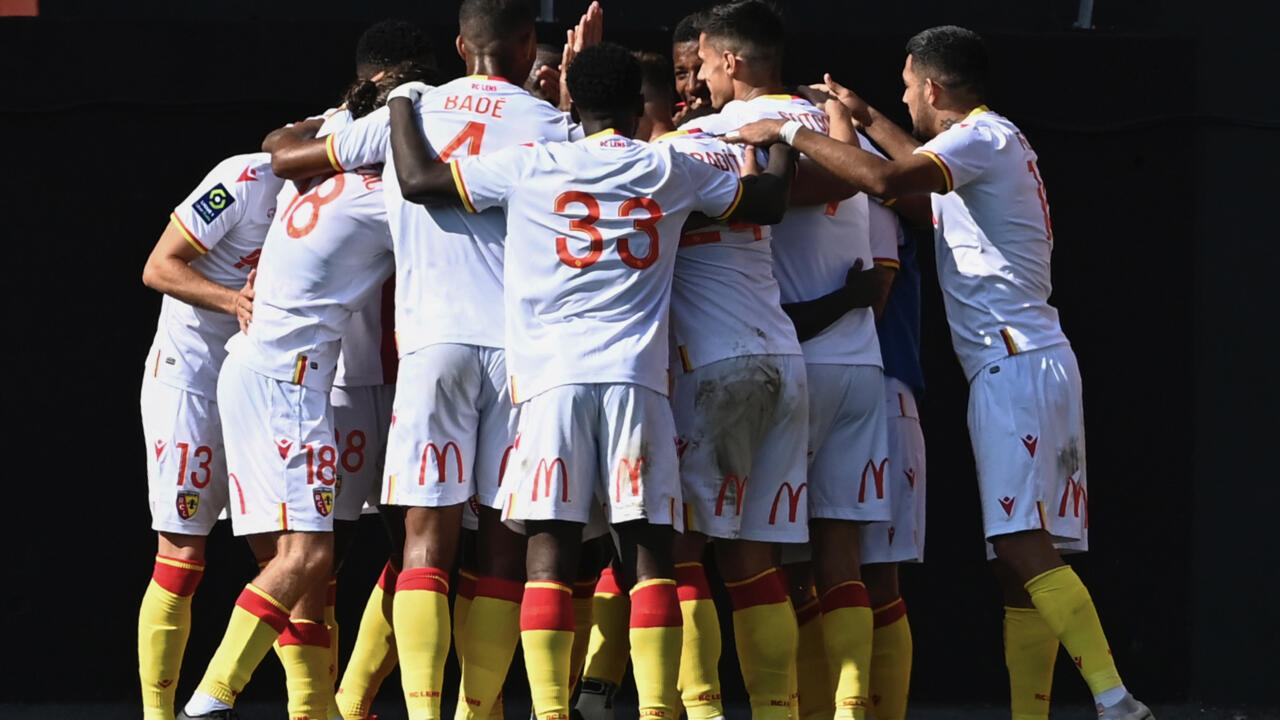 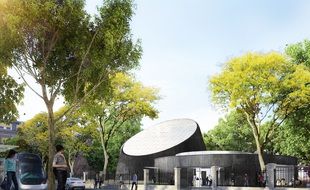