Many people are seen on film from the murder scene

Surveillance footage from the scene where a twelve-year-old girl was shot to death the night before Sunday shows a lot of people and a white car of combi model. The police would like to get in touch with those people and get information about the car to move forward in the investigation. 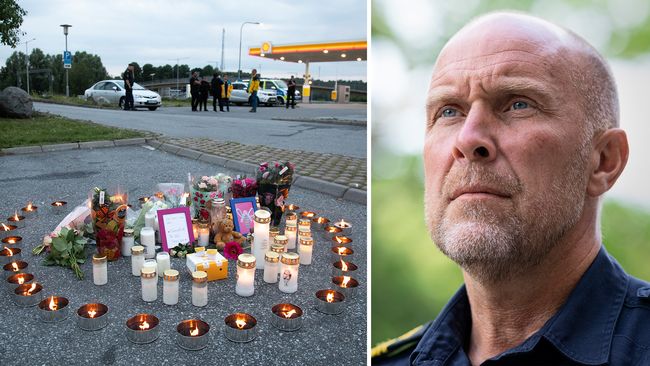 - We have watched surveillance footage from the site and secured material that is included in the preliminary investigation. With that, together with the information provided by the witnesses, we create an image of what happened at the scene, says Mats Eriksson, press spokesperson at the Stockholm region police.

The police are working on a broad front to investigate the murder of the girl who was shot dead the night before Sunday. These include interrogations and technical investigations.

Stefan Hector, head of the operational unit at the police's national operational department (NOA) and commander of the now completed operation Operation hoarfrost, states that several seizures have been made but does not want to comment on what these consist of.

He also says that it is important that witnesses now come forward and give the police information. Among other things about the white car of combi model that is interesting in the investigation. According to Expressen's information, this is the car from which two series of shots were fired before it left the scene.

- There are people who know who shot, who drove the car and know where the car is. Society's security is based on people telling the police what they know. It is our only way to ensure Sweden's order and security and give the murdered girl redress, says Stefan Hector.

TT: Why don't those people show up?

- I did not want to speculate as to why they do not appear. Fear can definitely be a factor behind it, but we must be brave to have a safe Sweden, says Stefan Hector.

Most likely, the twelve-year-old girl was not targeted when the shots were fired outside the gas station in Botkyrka, Stefan Hector states. 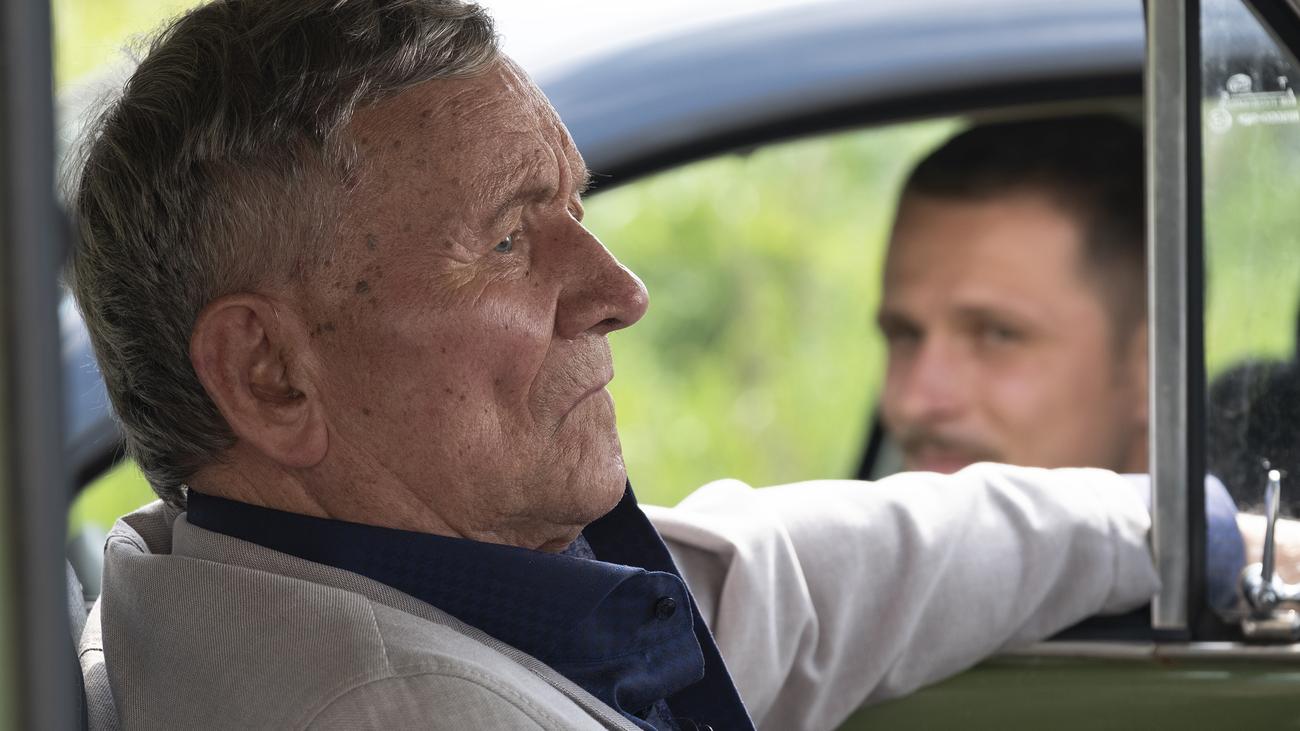 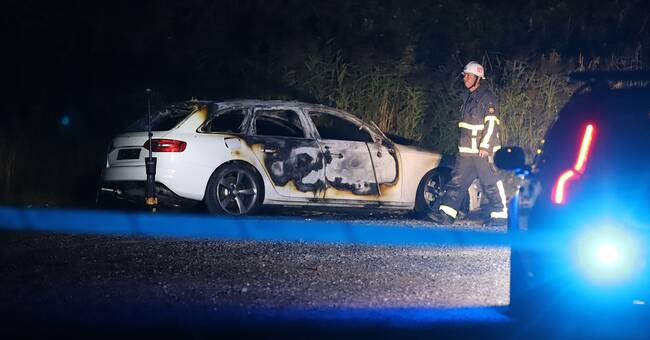 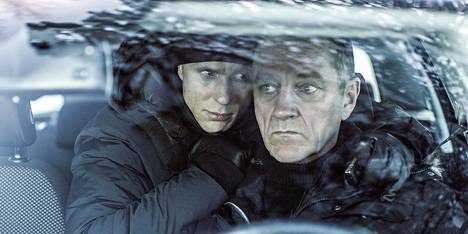 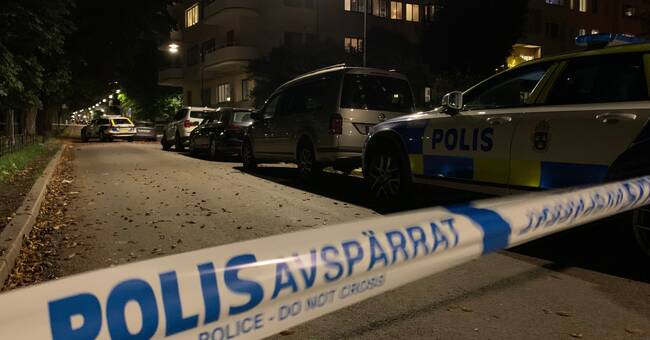 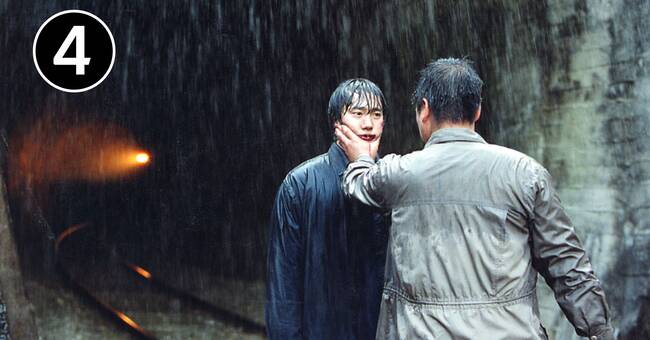 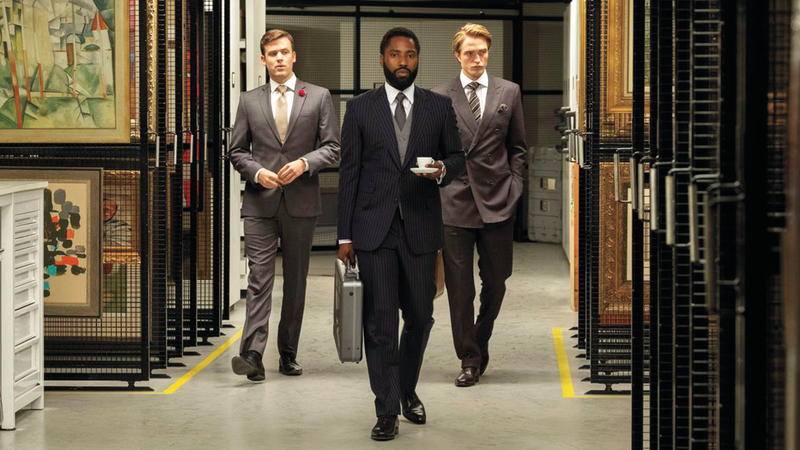 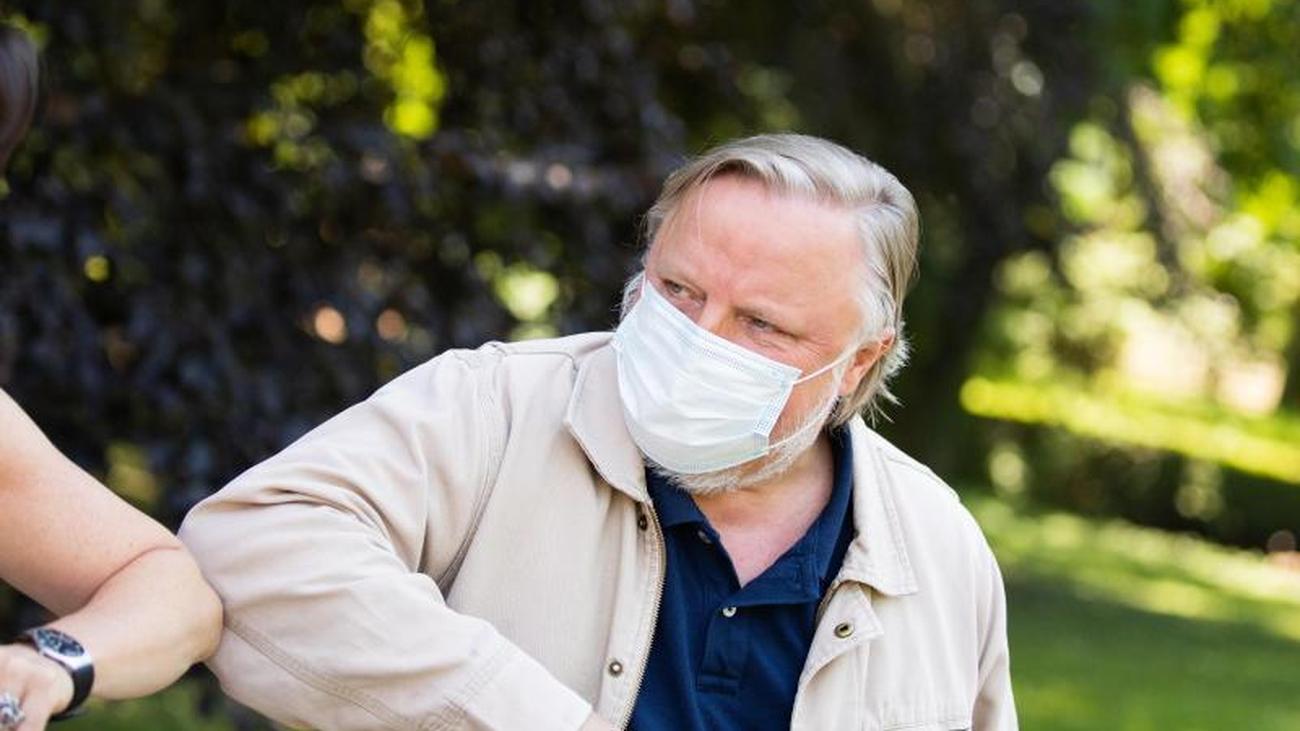 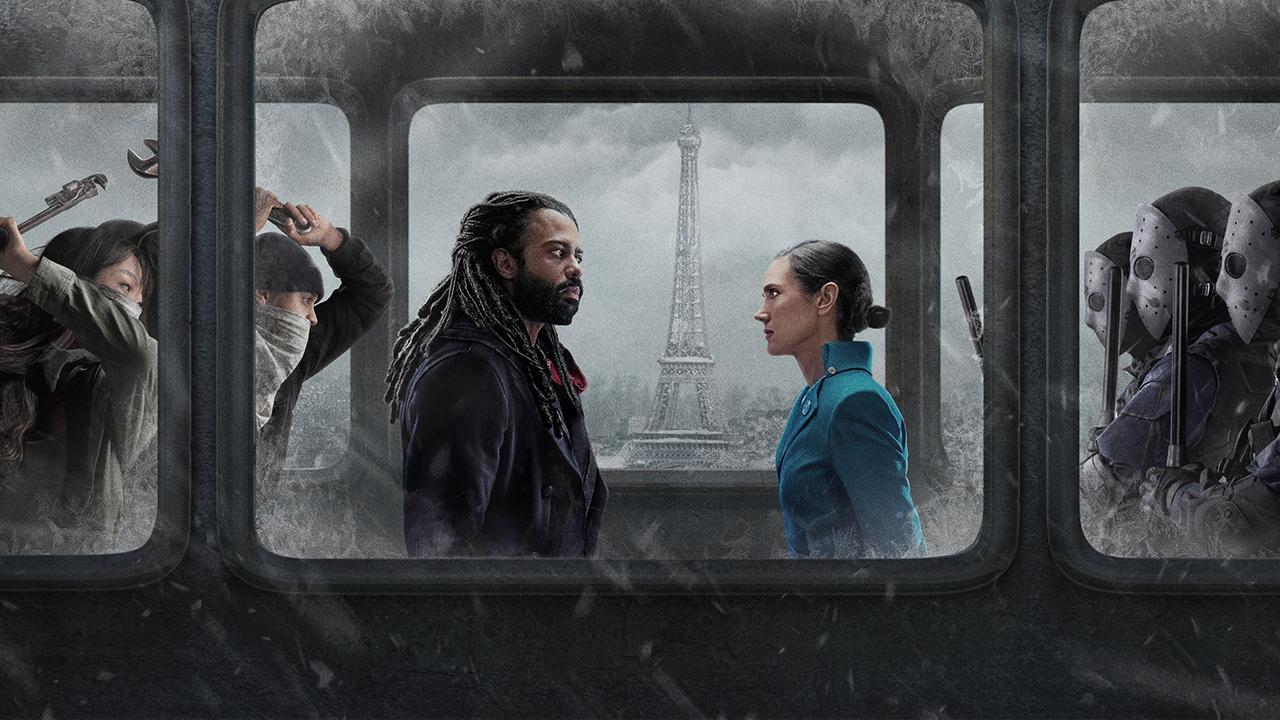 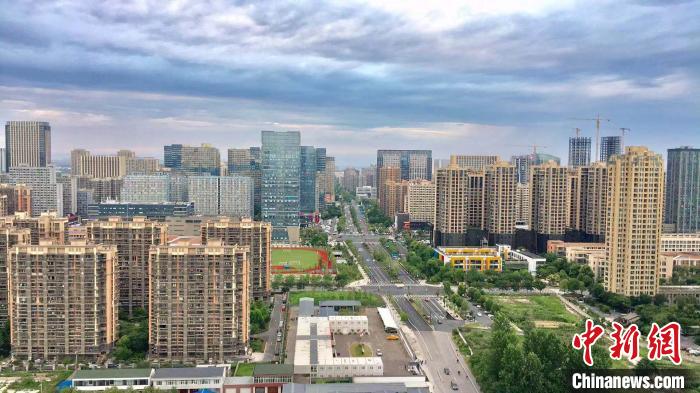 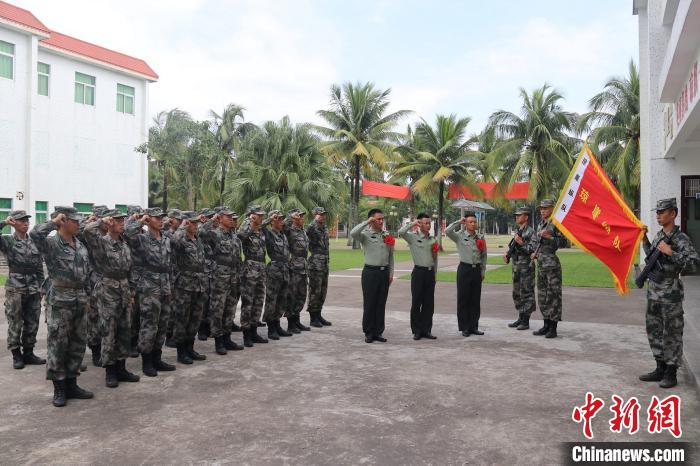 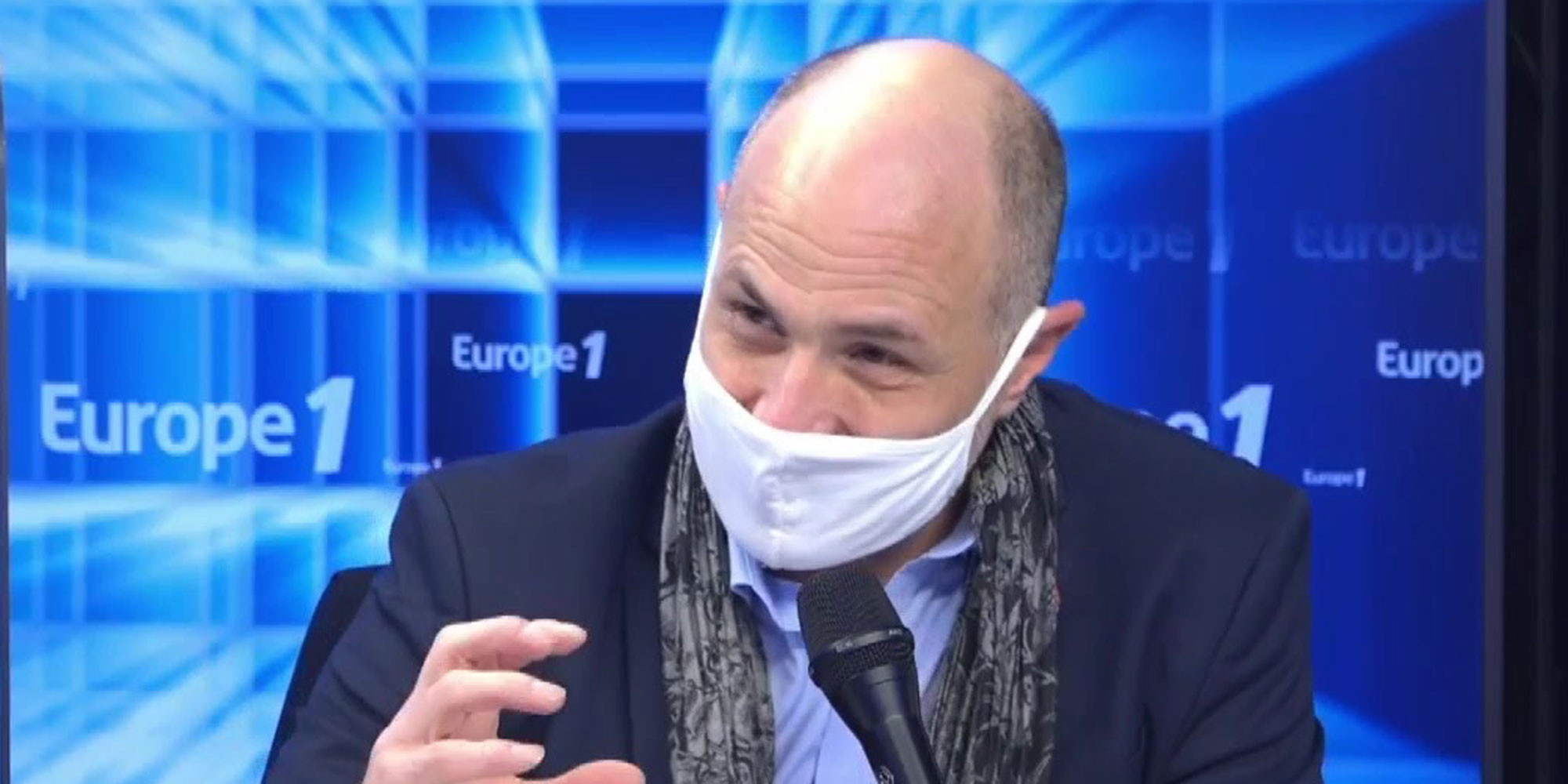