Nacho Palau talks about his financial situation and the relationship with Miguel Bosé: "Everything remains the same"

The latest installment of White Ants, the Telecinco space that reviews the lives of famous people, has been the setting chosen by Nacho Palau to talk about his former partner M

The latest installment of Hormigas Blancas , the Telecinco space that reviews the lives of famous people, has been the setting chosen by Nacho Palau to talk about his ex-partner Miguel Bosé, the relationship they have had since they separated and the custody conflicts of their four children, separated after the breakup of the couple.

The sculptor, who had a 26-year relationship with the singer, confirmed that they already had a "new date" for the trial in which the custody and visitation regime for the children will be decided, two of whom live with him in Valencia, Although he did not reveal what day the hearing will be held, which had been set for March but had to be postponed due to the coronavirus.

Miguel Bosé lives in Mexico with two of his sons, Diego and Tadeo, while the other two twins, Ivo and Telmo, reside in Spain with Palau. The end of their love story, which they led very discreetly until their separation, has become the beginning of a huge family disagreement, since the artist would have had no qualms about separating the four children they have adopted between the two .

With a new date for a trial that stipulates the new rules of coexistence for the family, the great bomb of the program was an exclusive telephone interview with Palau, who confirmed that his only interest has to do with the good of his children. The sculptor revealed that he is working as a cook and that he usually doubles shifts if necessary. He also said that he has "no pact" with the singer and that he has "not signed or received anything."

Johnny Depp admits offering his daughter marijuana when he was 13

InterviewMiss Ceuta, second trans in competing in Miss World Spain: "Beauty standards are silly in the century in which we live"

LivesLaura Valenzuela: from being fired from a clothing store because of the Duchess of Alba, to being the first presenter of TVE

News/Politics 2020-08-03T14:04:39.989Z
Nacho Palau talks about his financial situation and the relationship with Miguel Bosé: "Everything remains the same" 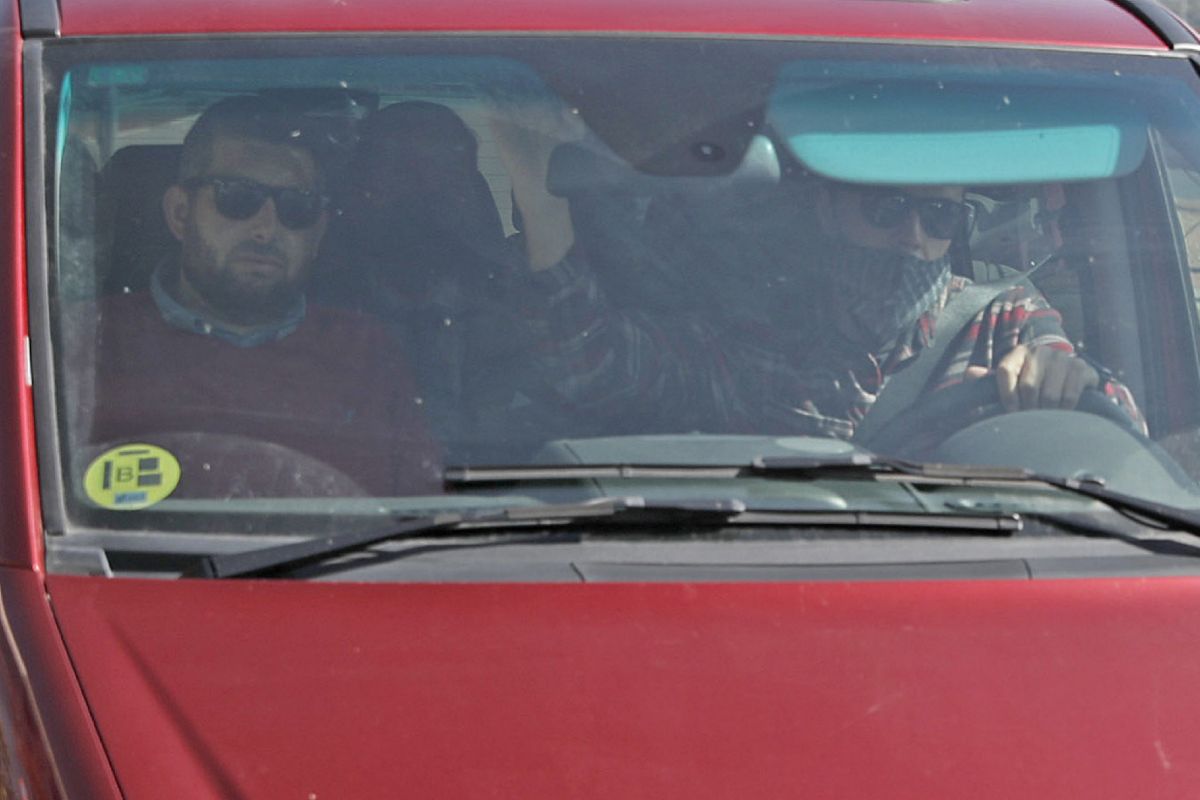 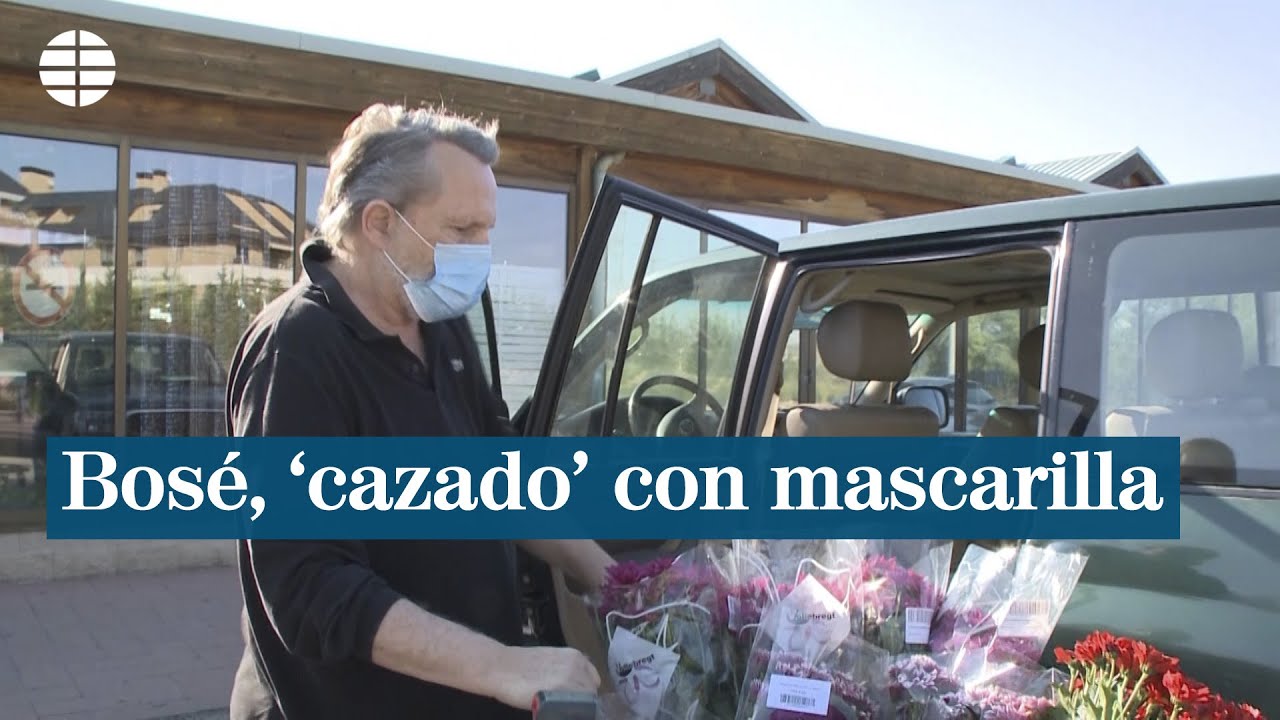 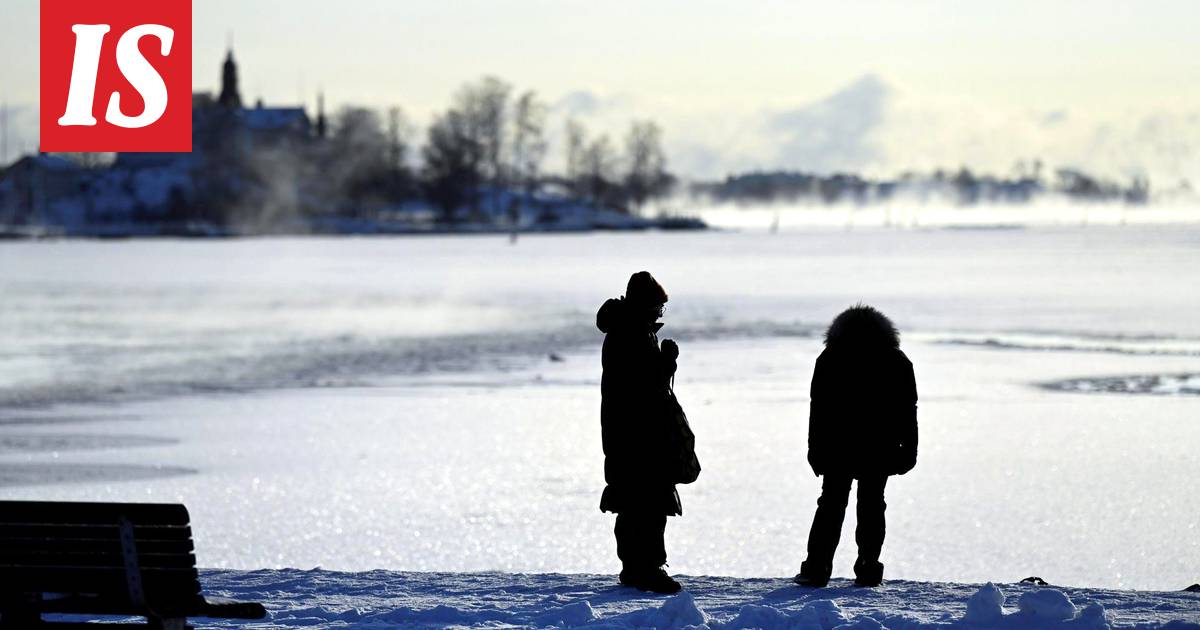 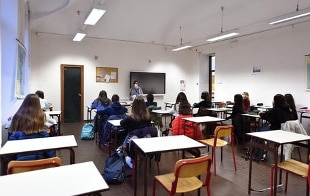 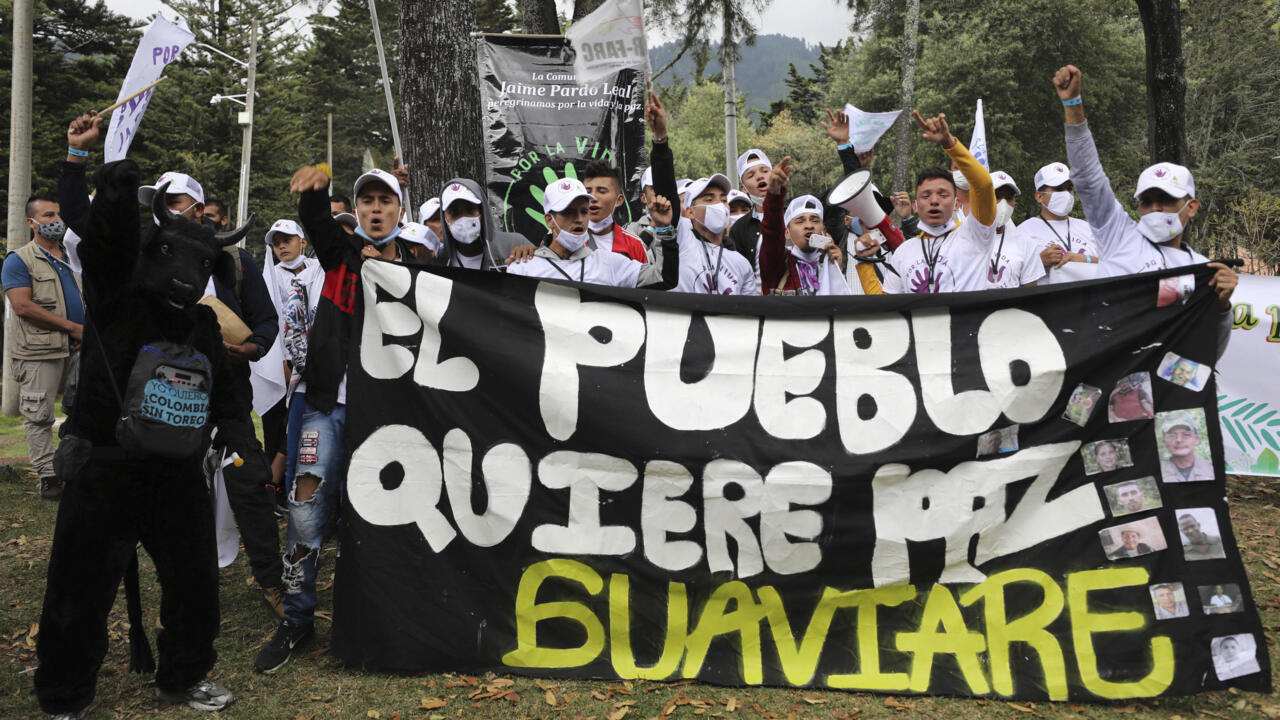 News/Politics 2021-01-24T09:23:24.300Z
They attacked a container ship in the Gulf of Guinea ... Pirates kidnap 15 Turkish sailors, Erdogan gives instructions to rescue the hostages. 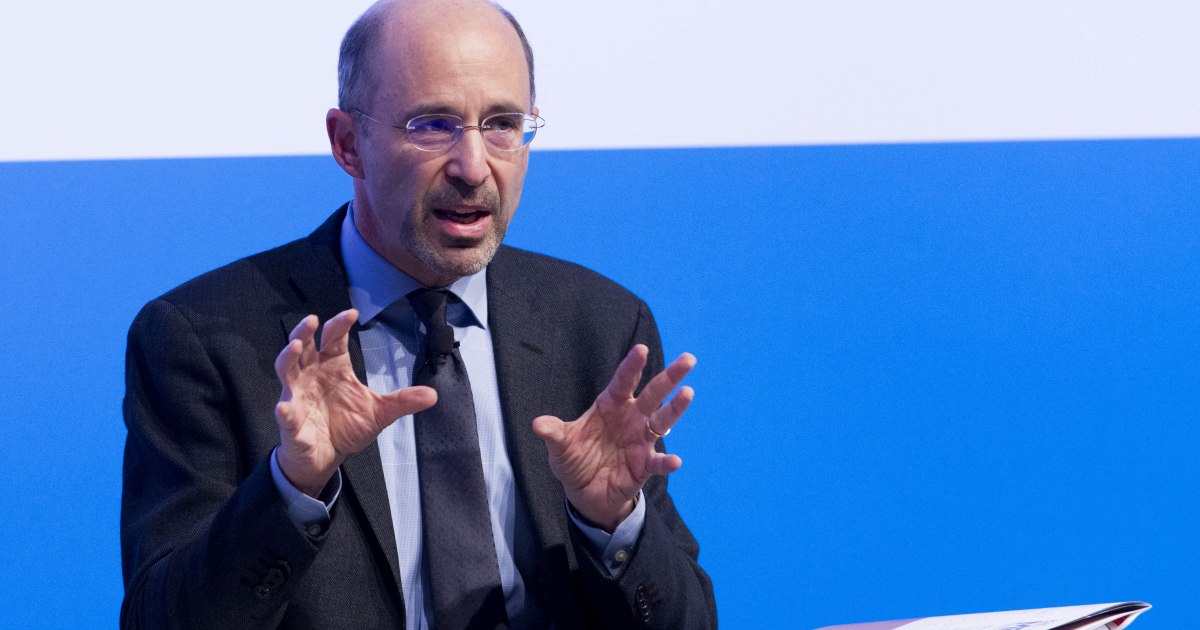