Three women killed since Tuesday by their spouse, another in serious condition

No less than 43 women died under the blows of their companion, according to a latest report on Thursday, after three feminicides committed since Tuesday. &amp; Nbsp; In 2019, AFP had identified at least 126 cases of women killed by their companion or ex , or a woman every three days on average. 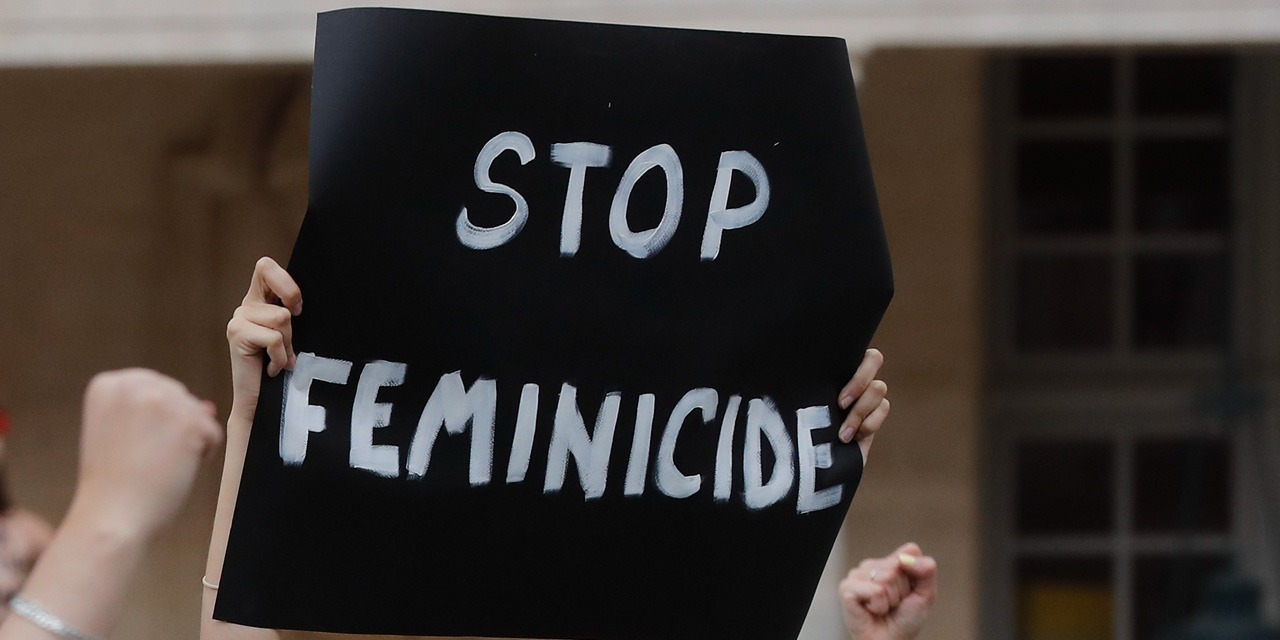 No less than 43 women died under the blows of their companion, according to a last assessment drawn up Thursday, after three feminicides committed since Tuesday. In 2019, AFP had identified at least 126 cases of women killed by their partner or ex, or a woman every three days on average.

Three women have been killed since Tuesday by their spouses in Cannes, in the Somme and near Lyon and a fourth is in serious condition after a defenestration in Marly, in the North, AFP learned from police sources. These cases bring to 43 the number of suspected feminicides identified since the start of the year, according to an AFP count.

A young mother killed in Cannes

Thursday, a woman in her twenties was killed in the middle of the day by her husband, at her home in Cannes, in the Alpes-Maritimes, in the sensitive district of Bocca, according to a police source. This man in his thirties presented himself at the La Bocca police station, said this source, confirming the information from Nice-Matin . The young woman, mother of a one-year-old child, present at the time of the facts, was stabbed several times. The spouse, who was taken into custody, told the police to have had "a kind of madness", according to this police source.

20-year-old woman stabbed in the Somme

The 42nd alleged feminicide identified by AFP took place on Wednesday in the Somme, under similar conditions. A young 20-year-old woman was indeed killed there by her companion, who admitted to having stabbed her but denied any intention to kill her. Already known to justice, he is in custody, AFP learned Thursday from the Amiens prosecutor's office.

>> LISTEN ALSO -  Domestic violence: how the word "feminicide" was difficult to impose

This 26-year-old man went on his own to the Hallencourt gendarmerie, claiming to transport his ex-girlfriend, injured, in his car, deputy prosecutor Anne-Laure Sandretto told AFP, confirming a information from Courrier Picard . The autopsy performed Thursday showed that the death was due to "multiple stab wounds to the heart".

Defenestration in the North

Another victim (the 41st) was also killed - also with knives - by her spouse Tuesday evening near Lyon. In 2019, AFP had identified at least 126 cases of women killed by their partner or ex, or a woman every three days on average. These murders are the final stage of domestic violence, of which more than 210,000 adult women in France are victims each year, or 1% of 18-75 year olds.

Finally, a woman is in serious condition after a defenestration of the 3rd floor in Marly, in the North, on Wednesday evening. Her 47-year-old husband, in a state of intoxication, was arrested, AFP learned Thursday from corroborating sources. According to firefighters, the victim was transported to "the emergency room of the Valenciennes hospital". 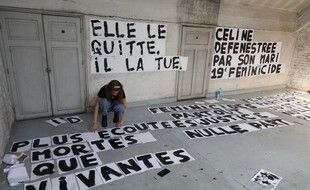 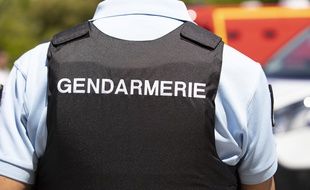 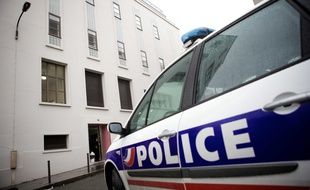 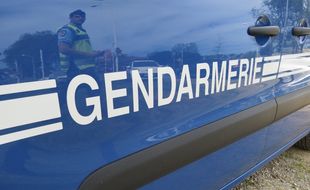 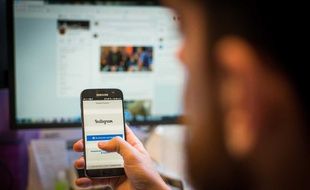 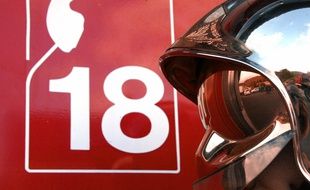 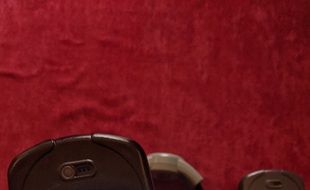 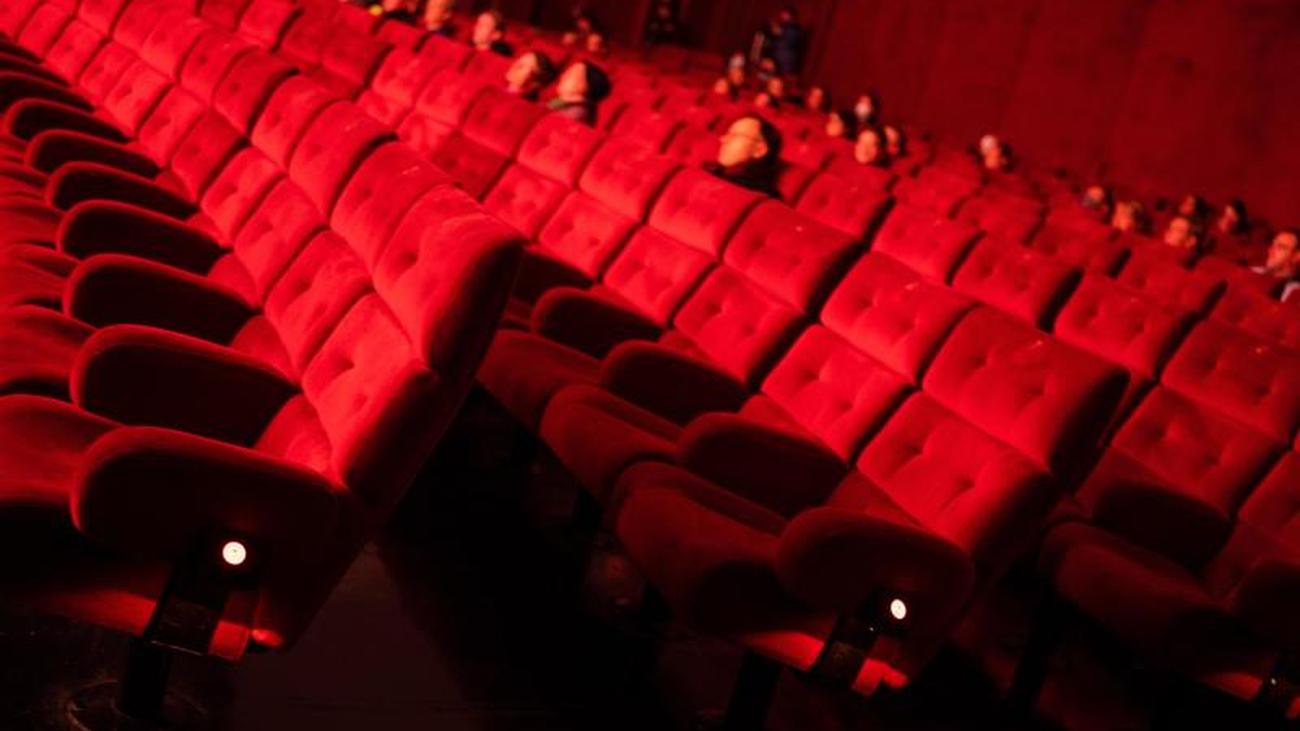 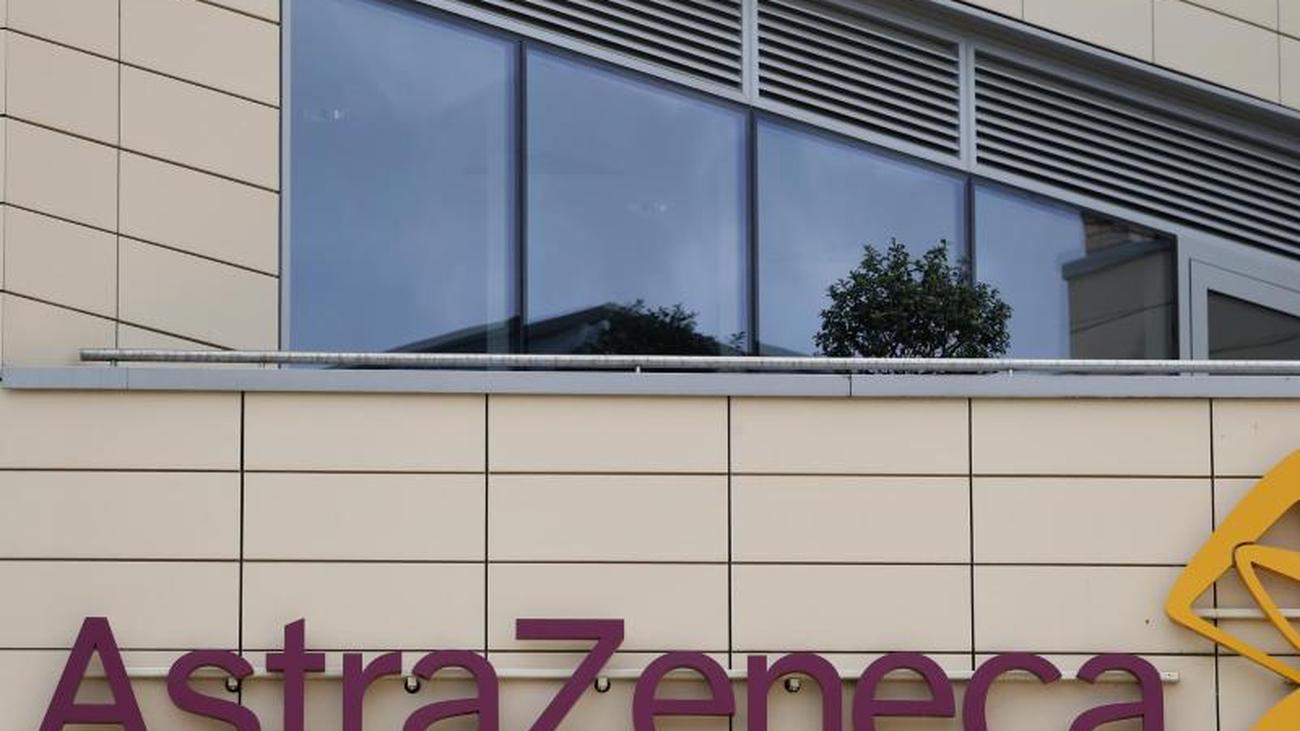 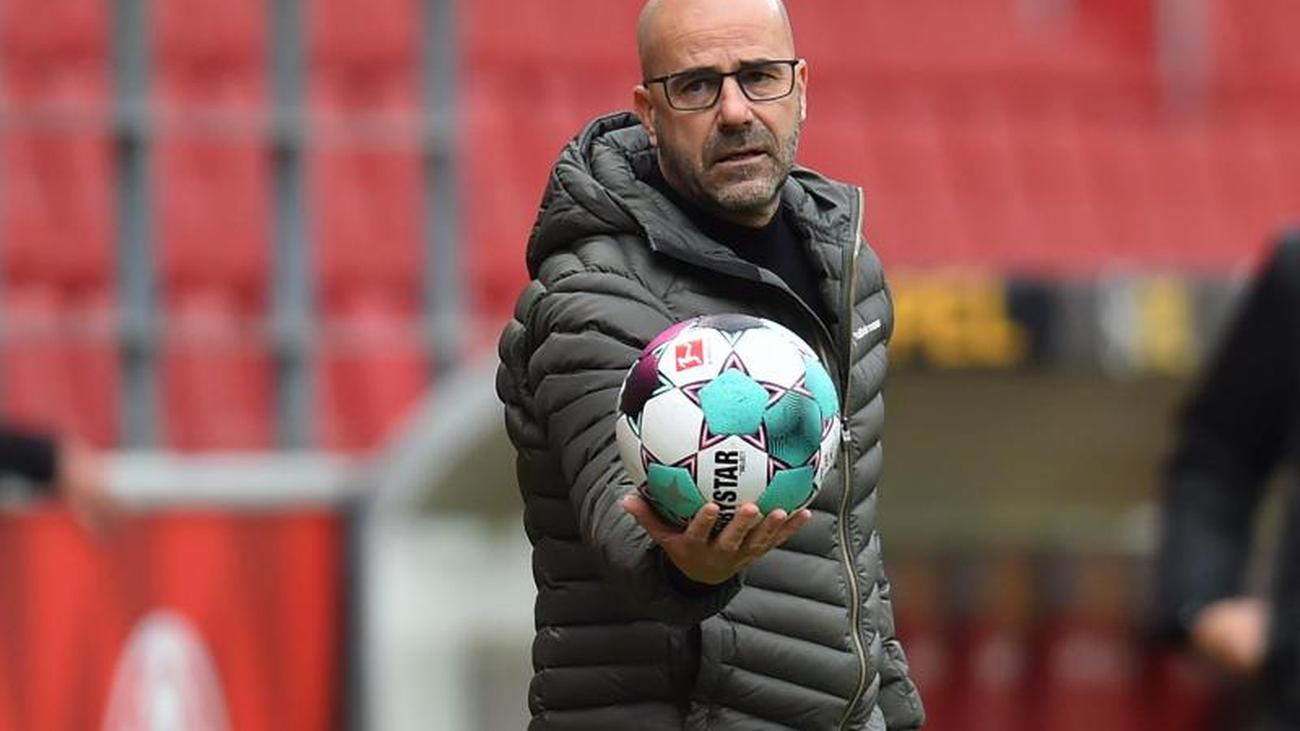 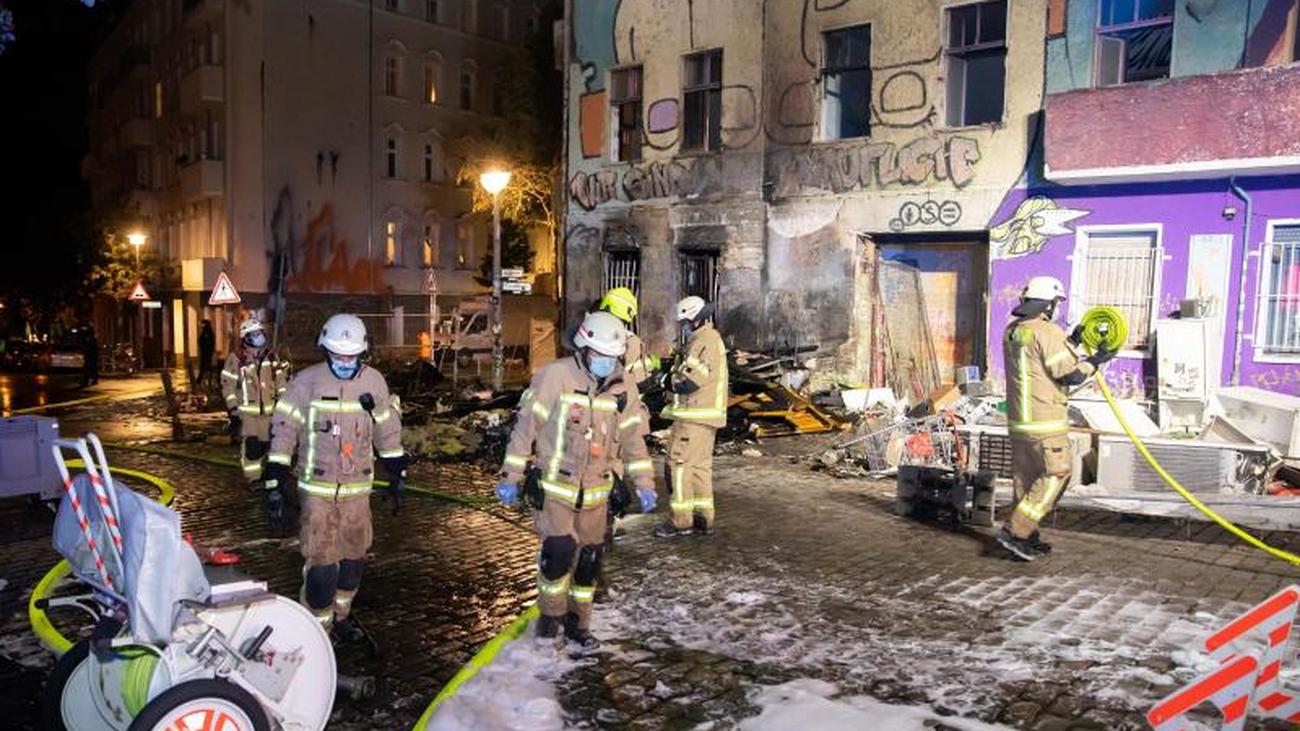 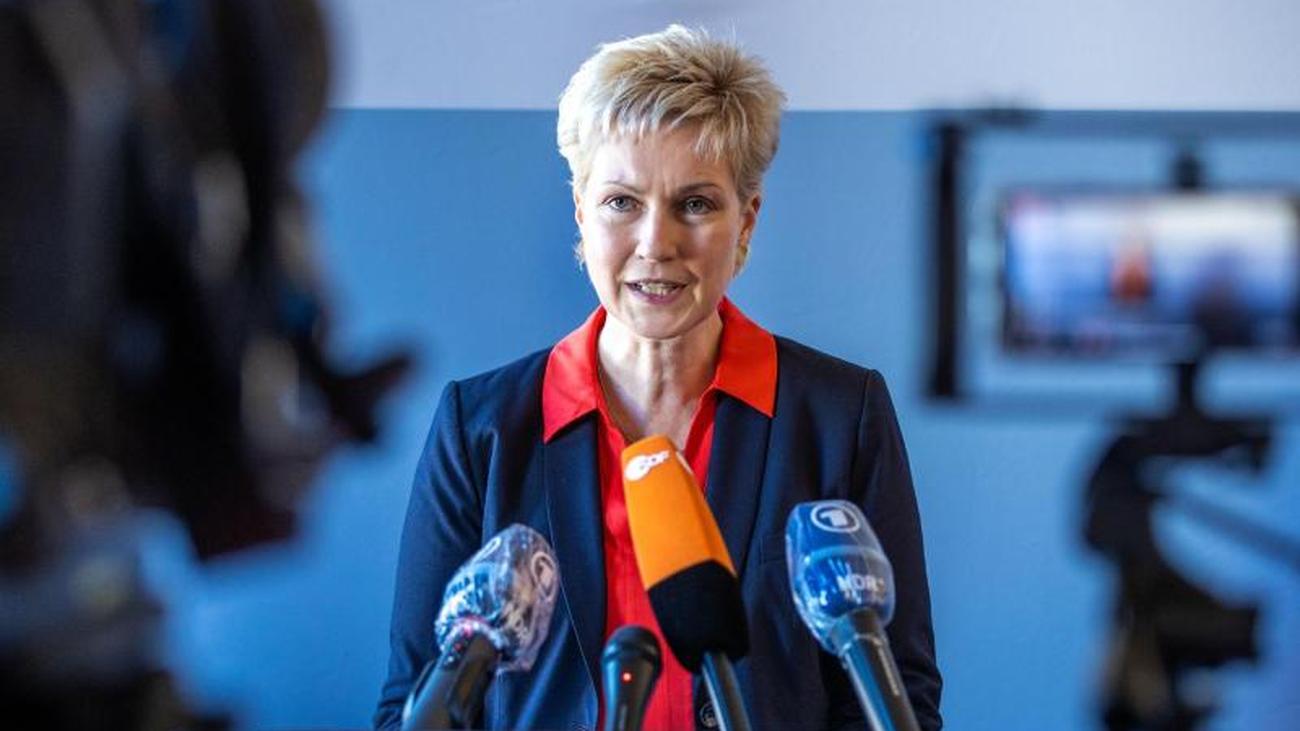