Humans on Mars: technically possible but no journey on the horizon - France 24

Humans on Mars: Technically Possible, but No Horizon TravelWashington (AFP) On May 11, 1990, US President George Bush announced the next frontier of space exploration: a man on Mars - before July 20, 2019, the fiftieth anniversary of the first step on the moon. The commitment obviously fizzled out, and the similar promises of three of his successors (Bush Jr., Barack Obama and Donald Trump) did not give birth to any concrete program, which illustrates t... 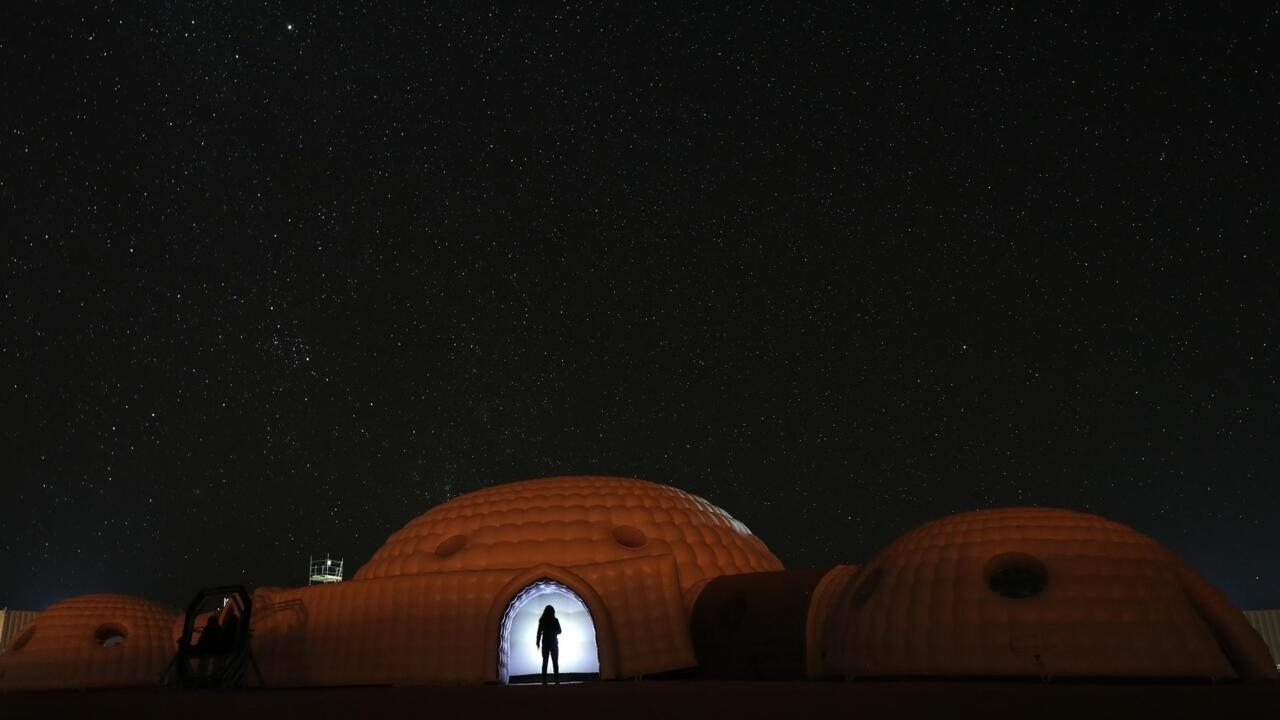 On May 11, 1990, US President George Bush announced the next frontier of space exploration: a man on Mars - before July 20, 2019, the fiftieth anniversary of the first step on the moon.

The commitment obviously fizzled out, and the similar promises of three of his successors (Bush Jr., Barack Obama and Donald Trump) did not give birth to any concrete program, which illustrates the paradox of the human conquest of the planet. red: promised because feasible, but always put away for the benefit of robots, cheaper and less risky.

"I must have attended 10,000 presentations on how to send humans to Mars," G. Scott Hubbard, formerly at NASA, told AFP. "But no one since Kennedy has been able to put in the substantial sums."

Experts agree: the major technological and health challenges for this mission, which would last two or three years, are more or less resolved.

For the seven months of transit, twenty years of occupation of the International Space Station reassured scientists about the risks posed by radiation and weightlessness, such as the loss of muscles: the body does not come out unscathed, but the risk is considered acceptable.

There remains the stay on Mars, which will last about fifteen months to wait for the two planets to return to the same side of the Sun. It is -63 ° C on average, and the radiation is high, but we know how to make protective suits and shelters.

For medical emergencies, the distance will make evacuation impossible.

What glitches should the astronauts anticipate? First a fracture, but a cast will often suffice, says Dan Buckland, engineer and emergency doctor at Duke University, who is developing a robotic intravenous needle with support from NASA.

Diarrhea, kidney stones and appendicitis are generally treatable, except 30% of appendicitis which must be operated on and could therefore be fatal.

With extensive screening, you can greatly reduce the likelihood that cancer will appear and become dangerous in three years, says Dan Buckland.

"In my opinion, there is no absolute medical obstacle to going to Mars", concludes the doctor.

For homes and vehicles, a problem will be to prevent dust from entering. "Mars has this specific dust storm problem," points out Robert Howard of the Johnson Center at NASA.

These infernal storms can block the Sun for months ... and therefore any solar panel.

We will therefore need mini nuclear reactors. In 2018, NASA and the Department of Energy successfully completed a demonstration project, the Kilopower Project.

Ultimately, the goal will be to manufacture materials on site using mining resources, probably with 3D printing machines. There, development is embryonic, but the American Artemis lunar program will be a test bed.

Elon Musk advocates a colonization of Mars, with a first equipped to build an oxygen and fuel plant (methane), from Martian water and carbon dioxide from the atmosphere.

Robert Zubrin, president of the Mars Society, tirelessly defends the creation of a "new branch of humanity". That nothing has been done since the last step on the moon in 1972 is shameful, he says.

"It's as if, after the return of Christopher Columbus from the New World, Ferdinand and Isabelle had said that they were not interested," he compares.

“Let's stop the bullshit!” Exclaims the exobiologist Michel Viso, from the French space agency (CNES). "We have a wonderful planet with atmosphere, oxygen, water (...) It's criminal, we have no right to make people believe that there is a + plan B +, a + planet B +, that we are going to make a Martian civilization! "

Whether humanity sets up a colony or permanent bases, the most important obstacle to a lasting human presence on Mars will be convincing peoples and their leaders to accept a higher level of risk than for the Moon or the Earth. ISS, argues Dan Buckland. In the long run, not everyone will return from Mars.