66 wildfires were eliminated in Russia per day

Forest fire services in a day eliminated 66 wildfires in Russia on an area of ​​more than 1,000 hectares. This was stated in the press service of Avialesoohrana. 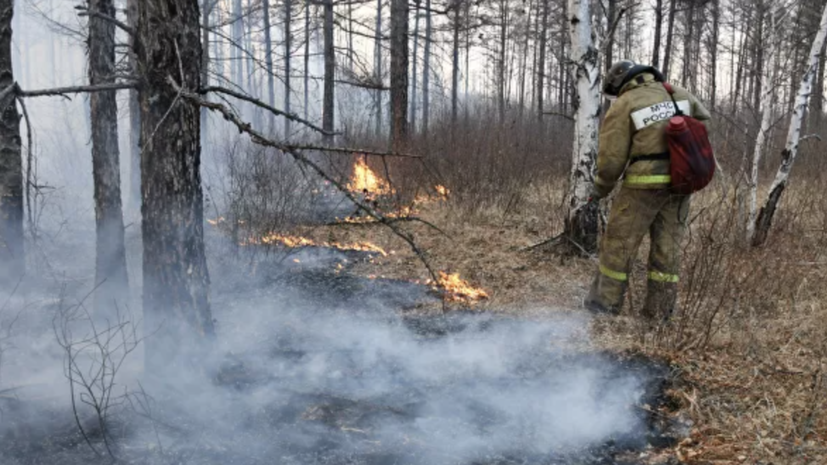 "According to information from regional forestry dispatch services, over the past day on July 26, 2020, 66 forest fires per 1,057 hectares were liquidated in Russia," RIA Novosti quoted the message as saying.

It is noted that by 0:00 on July 27, 148 forest fires were active on Russian territory, which were actively extinguished.

Earlier, the Ministry of Emergencies told about the situation with extinguishing the fire in the Denezhkin Kamen reserve in the Sverdlovsk region.