The medical districts in Ajman, Umm Al Quwain and Ras Al Khaimah announced the allocation and opening of a number of health centers and hospitals, to conduct a free “Covid-19” examination for citizens and residents, through prior reservation by phone.

The medical districts of Ajman, Umm Al Quwain and Ras Al Khaimah have announced the allocation and opening of a number of health centers and hospitals, to conduct a free “Covid-19” examination for citizens and residents, through prior reservation by phone.

The Director of Ajman Medical District, Hamad Taryam Al Shamsi, confirmed the completion of the necessary arrangements for the opening of a corona virus testing center in the “Unified House” hall, which began receiving citizens and residents in Ajman yesterday, noting that a specialized medical team is working to conduct examinations daily, from It is nine in the morning until five in the evening. He indicated that the center's daily capacity reaches more than 2000 people.

Al-Shamsi added that the "House is united" hall was chosen, given the importance of the site and its ease of access. He added that the negative test results will be sent on the phones, and if there are positive results, the owners will be followed up through the Preventive Medicine Center in Ajman.

Umm Al Quwain Medical District, represented by health centers, preventive medicine and Umm Al Quwain Hospital, stated that those wishing to take the free examination and citizens to contact in advance to book an appointment.

In turn, the commander of Ras Al Khaimah Police, Major General Ali Abdullah Al-Nuaimi, confirmed the opening of seven health centers and four hospitals, in addition to the Preventive Medicine Center, mobile medical teams, and Sheikh Saud Charitable School in Al-Mairid, to conduct free examinations of "Corona" for citizens and residents, And workers in commercial establishments and industrial and construction sectors, delivery services and others, within the framework of the government's efforts and precautionary measures to preserve the health of the public and early detection of those infected with the virus, and achieve safety in the work environment.

Corona checked in the "Home of the Lonely" hall daily.

A medical team conducts checks daily from nine in the morning until five in the evening.

News/Politics 2020-08-25T08:13:24.091Z
A civilian was seriously injured, his vehicle deviated from its course and collided with a metal barrier in Umm Al Quwain 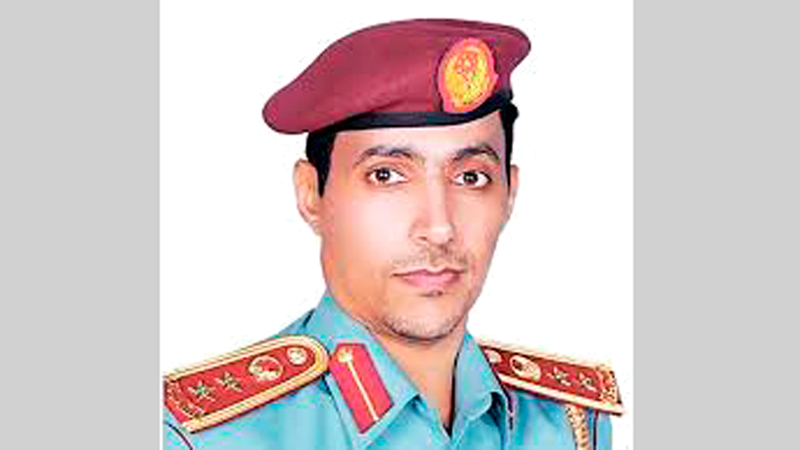