Turkey renews its support for the Libyans: notables in Libya affirm that the people are represented by the legitimate authority and not represented on a tribal basis

On Wednesday, notables and elders in Libya stressed that the people are represented by the legitimate authorities, and not represented on a tribal basis, while Turkey renewed its support for the Libyan people against any aggression targeting it. 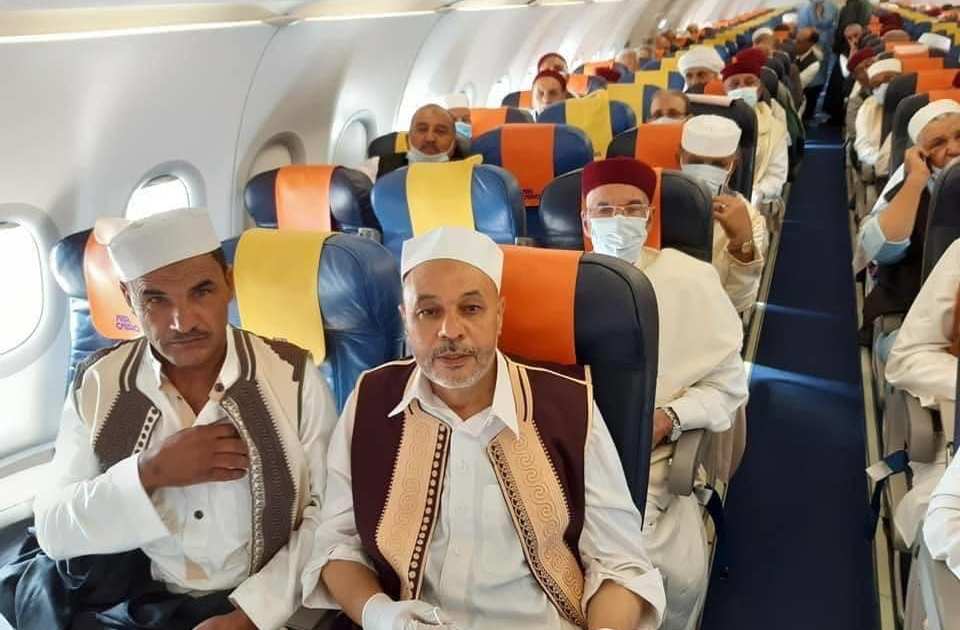 On Wednesday, notables and rulers of Libya stressed that the people are represented by the legitimate authorities, and not represented on a tribal basis, while Turkey renewed its support for the Libyan people against any aggression targeting it.

This came during a meeting of the Elders and notables of the coastal cities, the western mountain, Greater Tripoli and the central region with the President of the Libyan Parliament in Hammouda Ahmed Siala, according to a statement posted on the official page of the Council on Facebook.

The elders and the sages confirmed, according to the statement, "their total rejection of the request for military intervention in the country in the name of the components of the Libyan people," and pointed out that the meeting touched upon the position of the components of the Libyan society rejecting the request of the delegation that visited Cairo Thursday, claiming that it represented the Libyan tribes, by Egyptian military intervention in Libya.

Last Thursday, during a meeting in the Egyptian capital with what Cairo said were sheikhs and notables of Libyan tribes, Egyptian President Abdel Fattah El-Sisi called on the sons of those tribes to engage in what he described as a "unified national army and confine arms to the state of institutions exclusively."

While those figures issued statements authorizing the Egyptian army to intervene in their country, claiming "to protect Libyan sovereignty."

During the past few days, statements were issued by several Libyan authorities, denouncing and disavowing persons who attended the Sisi meeting, including the “Supreme Council of Notables and Elders of the City of Zintan”, “the Social Council of the Tribes and Rafla”, the “Council of Libyan Wise Men”, and the “Social Council of the Moroccans” Libyan. "

Meanwhile, the Libyan Foreign Ministry spokesman, Muhammad al-Qiblawi, described Sisi's statements during the meeting as a "blatant interference" in the country's internal affairs.

For its part, Turkey reaffirmed its continued standing with the Libyan people against any aggression targeting it.

This came in the closing statement of the meeting of the Turkish National Security Council, which was held Wednesday, chaired by Turkish President Recep Tayyip Erdogan.

The statement pointed out that Turkey will not hesitate to take the necessary steps towards the futile attempts of some parties dreaming of winning Libya's sites with what he described as the coup activists.

The statement pointed out that Turkey will continue its military operations inside and outside the country against what he described as terrorists under the rights emanating from international law and bilateral agreements.

He added that it will continue to combat terrorist organizations that threaten its national security, in parallel with respect for the territorial integrity of neighboring countries.

Al-Jazeera correspondent stated that the President of the Libyan Presidential Council, Fayez al-Sarraj, arrived Wednesday, accompanied by the government delegation, to Turkey, where he will hold various meetings that will last for days.

He said that the meetings include the Libyan crisis and the expulsion of Wagner's mercenaries from Libya, as well as dealing with the problems of the government where defense, interior and financial officials, the Libyan Central Bank and the Petroleum Corporation are meeting with the United Nations to discuss economic and security arrangements.

On Wednesday, Somalia lied to news circulated by media loyal to retired Major General Khalifa Hifter or to countries supporting him about sending troops to Libya.

"Our government has not and will not send its forces to fight in Libya," Somali Foreign and International Cooperation Minister Ahmed Issa Awad said, highlighting that the Somali forces "are not mercenary and Somalia does not have mercenaries." 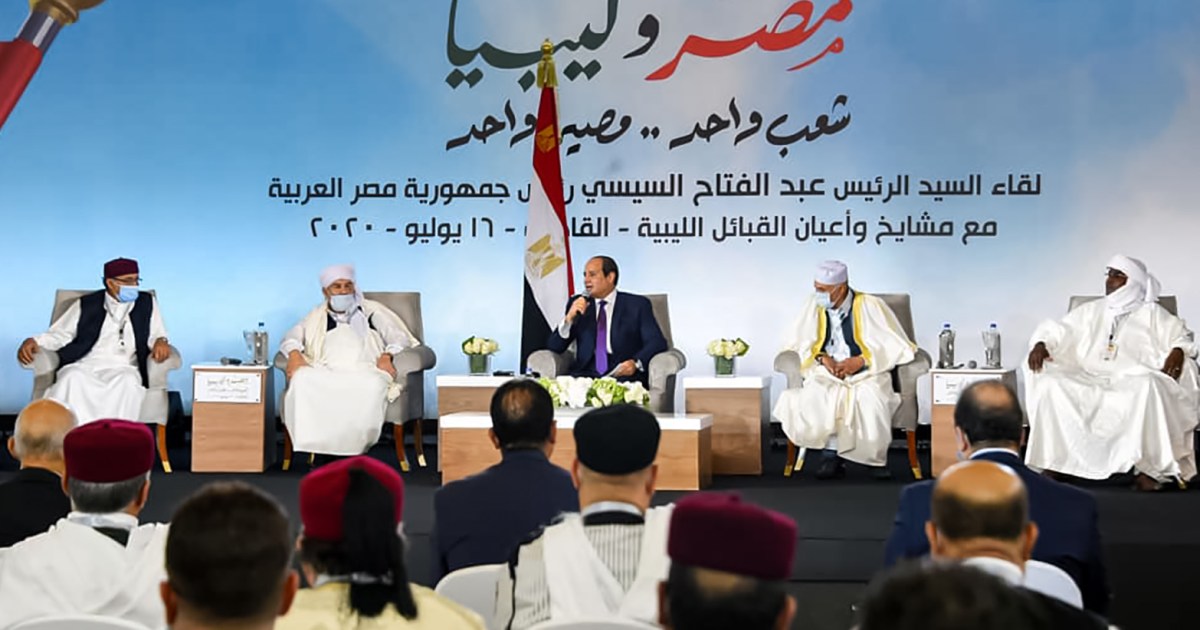 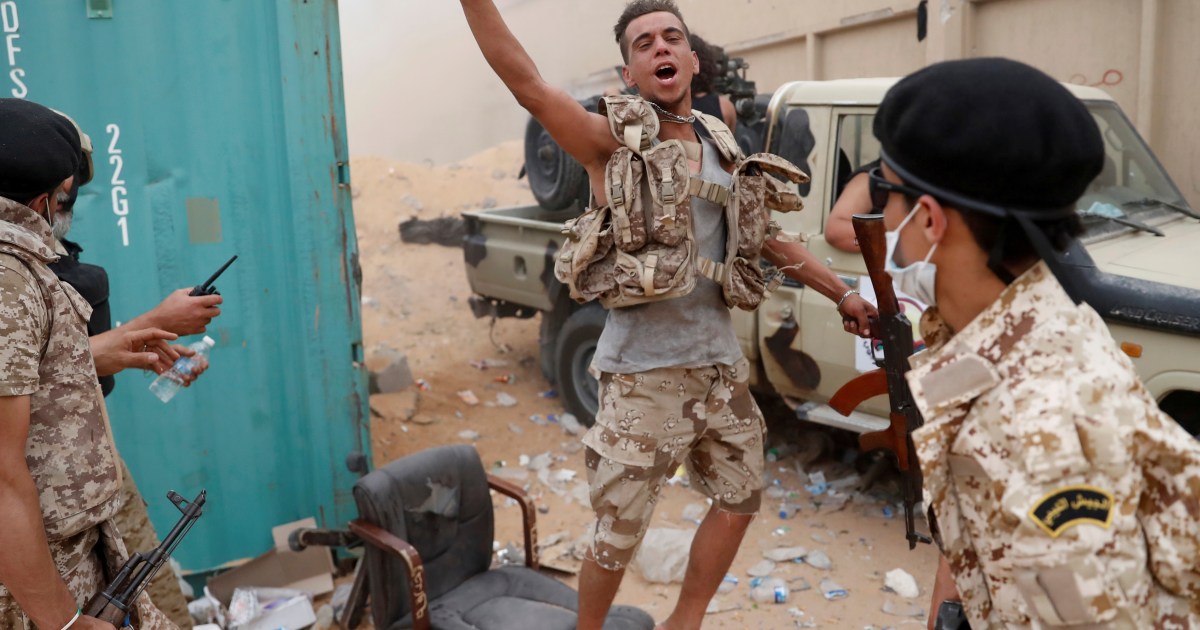 News/Politics 2020-07-18T01:20:59.051Z
Turkey is about to conclude a new agreement with the government of reconciliation. The Elders of Zintan: demanding the intervention of the Egyptian army, "a great betrayal" 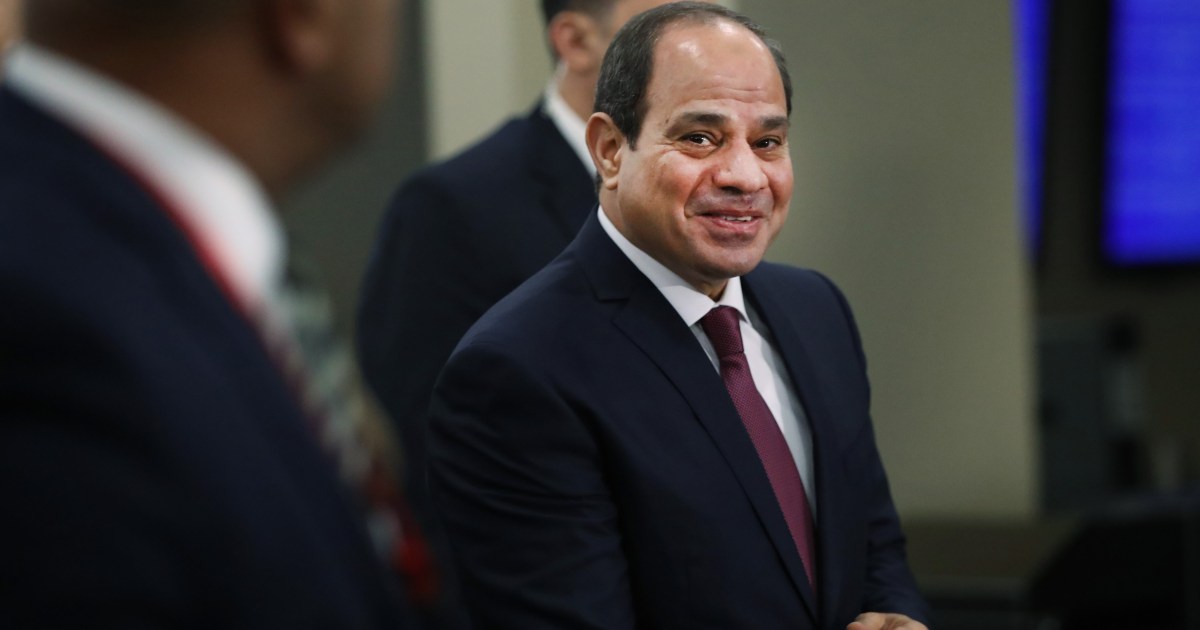 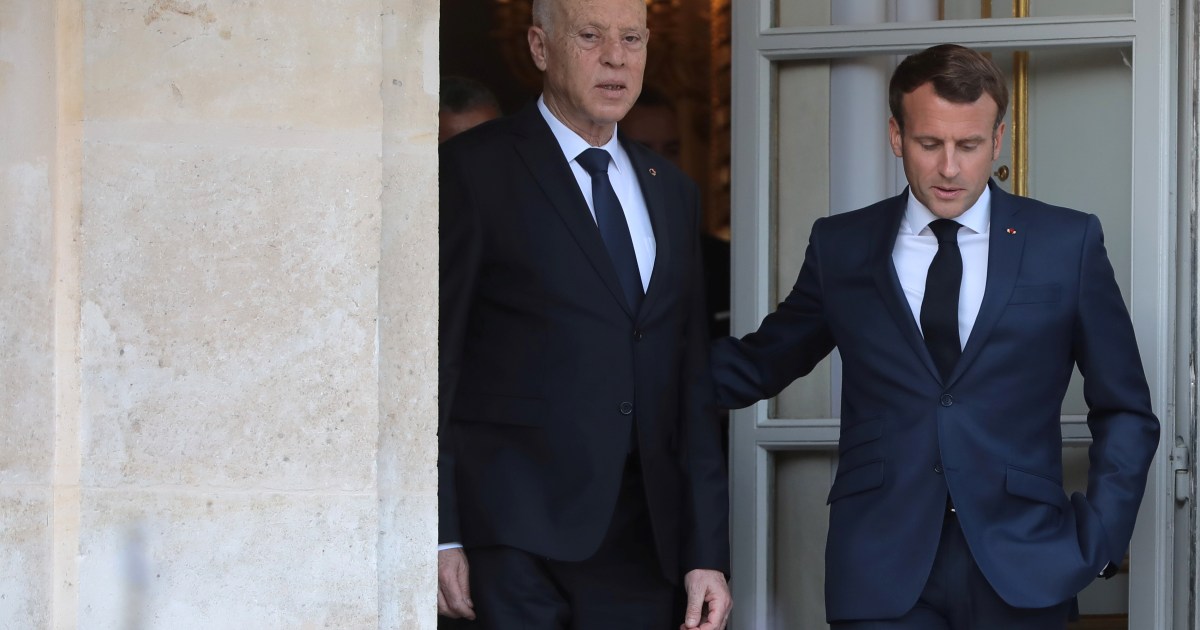 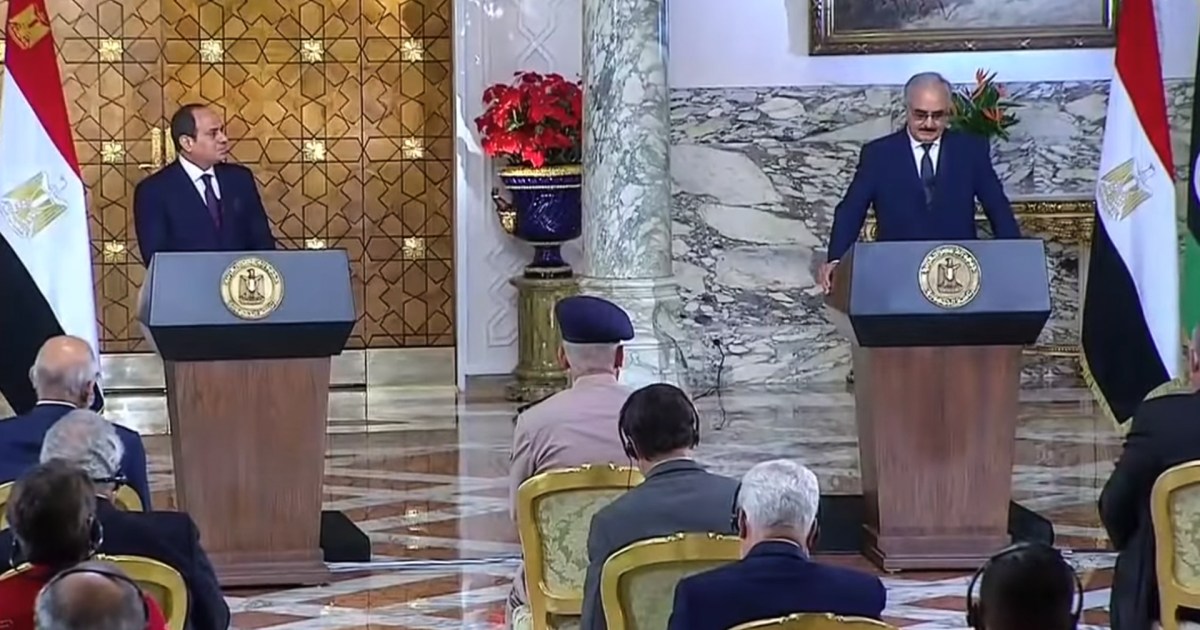 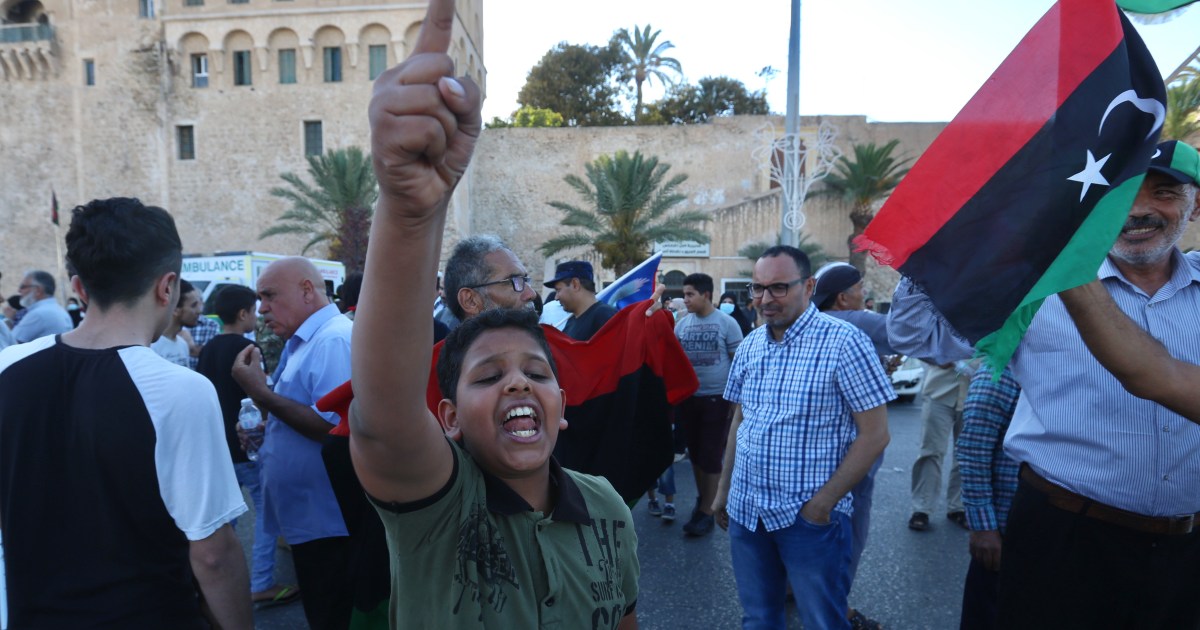 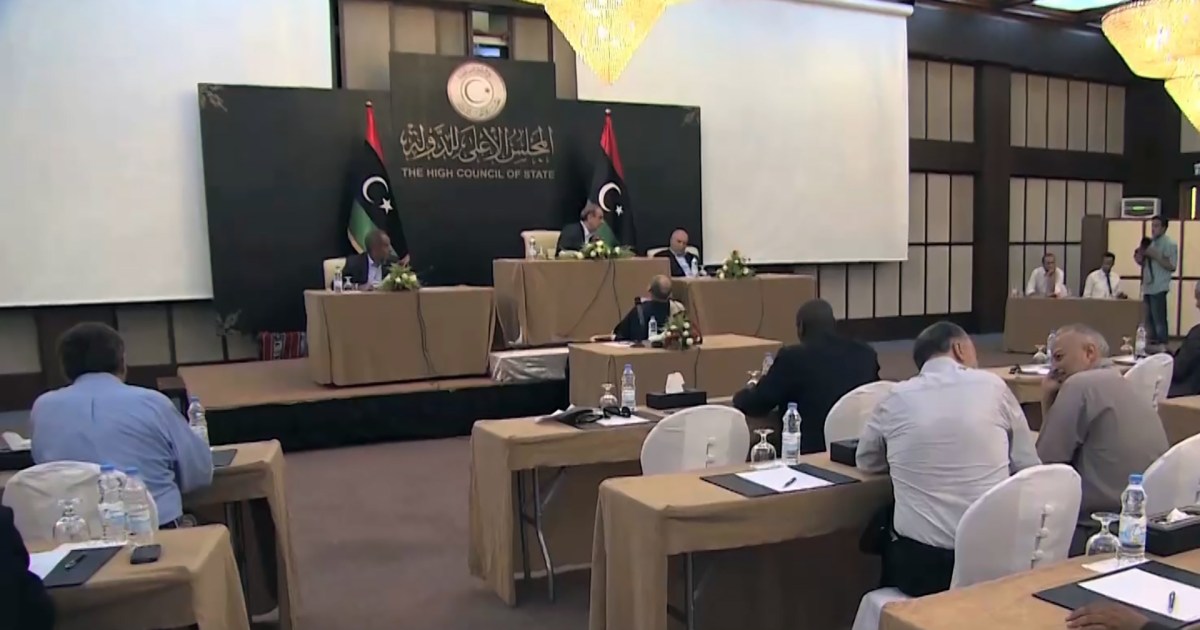 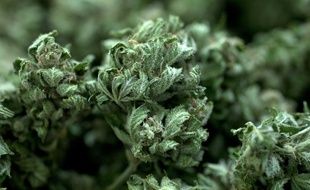 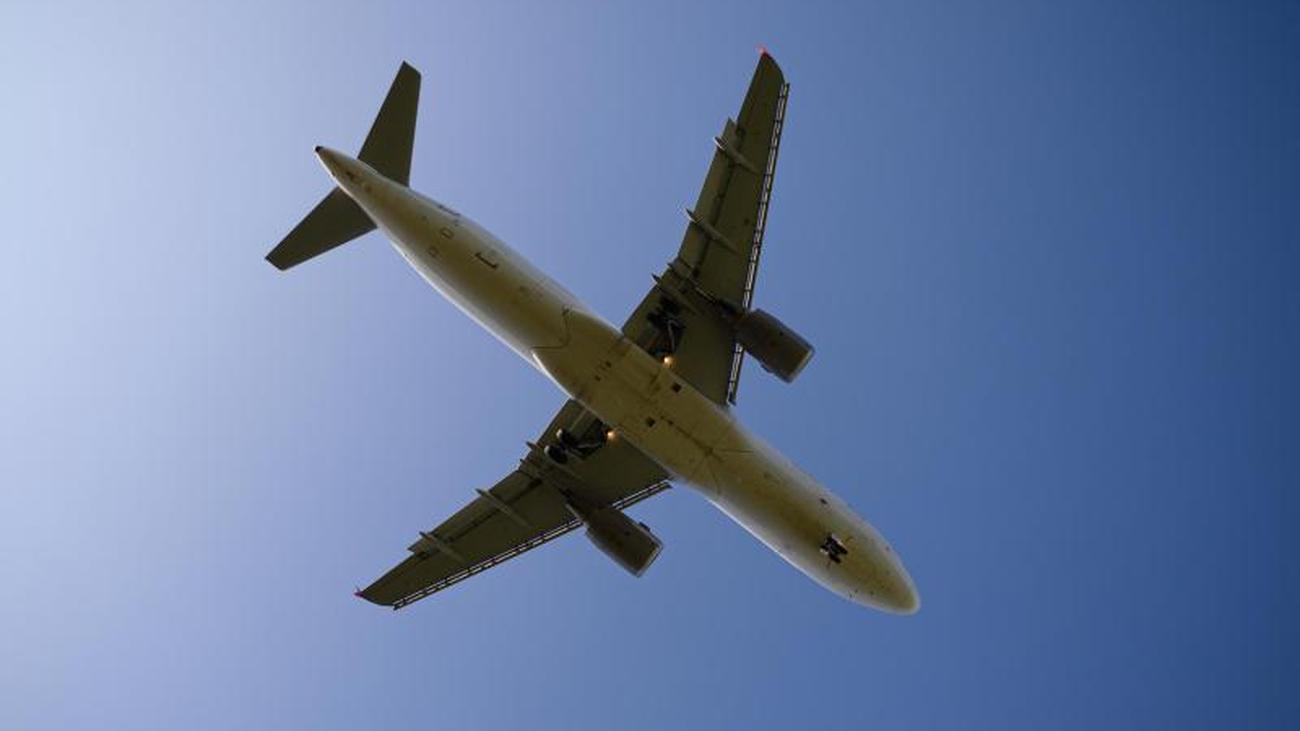 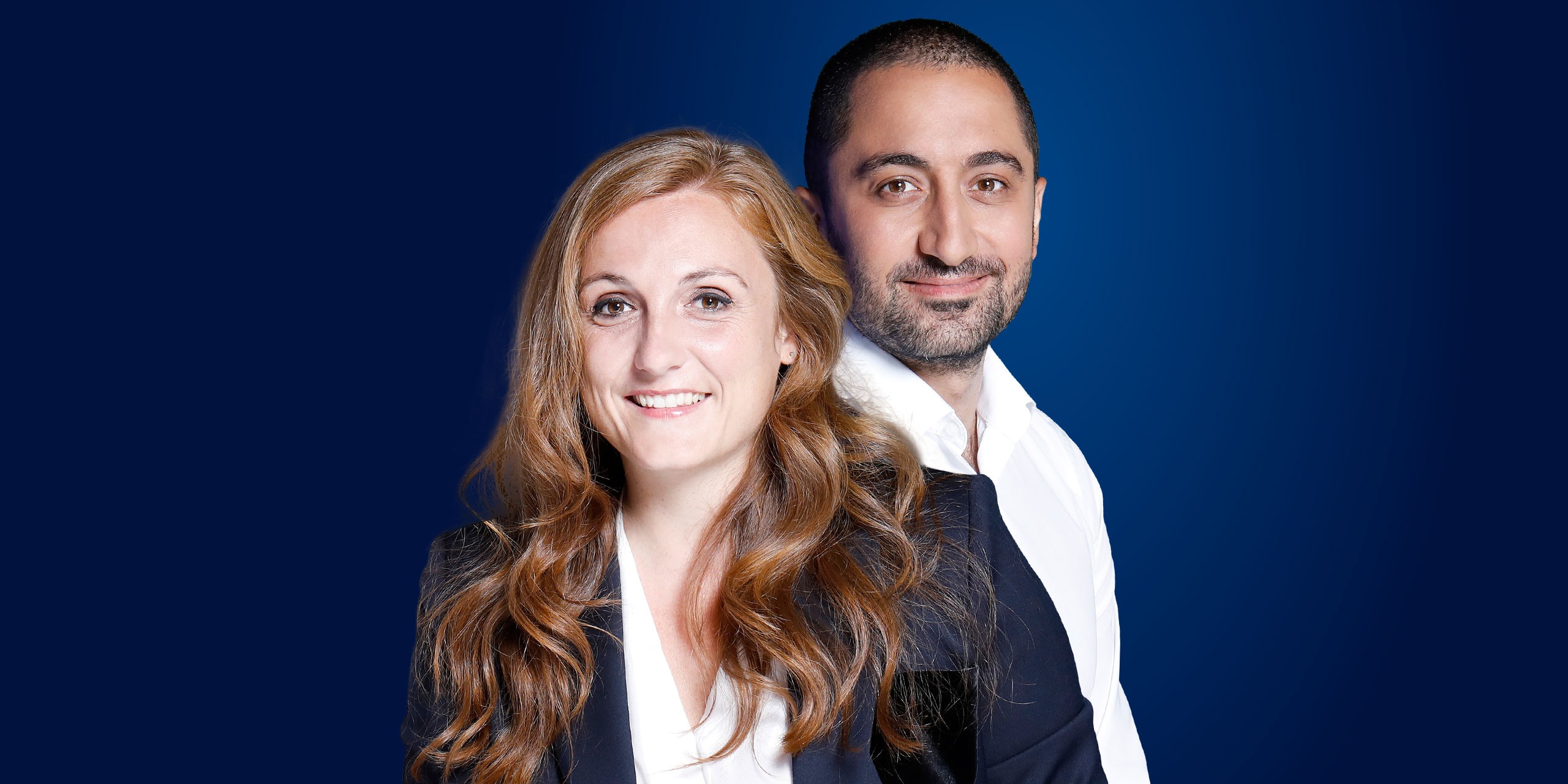