Pushkov responded to US call for "Doomsday weapons"

Alexey Pushkov, Chairman of the Federation Council Commission on Information Policy and Interaction with the Media, commented on the US call for Russia to stop working on nuclear-powered cruise missiles. 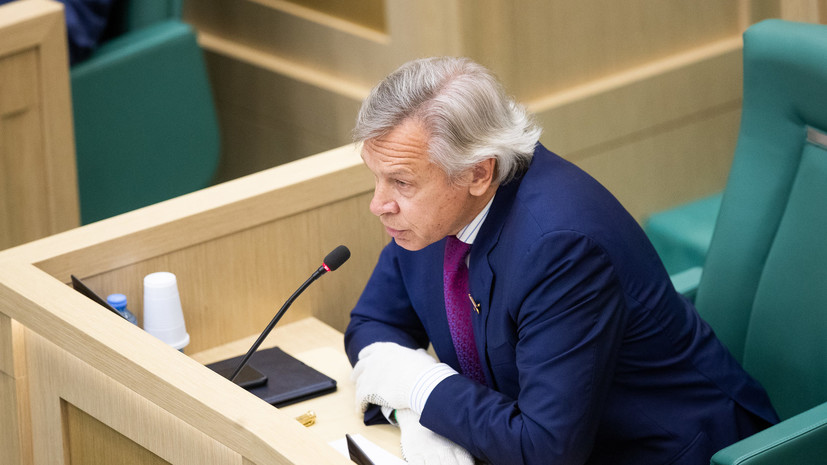 The corresponding statement was made earlier by the US President's special envoy for arms control Marshall Billingsley. He noted that Russia should stop developing "volatile Chernobyls", and such a Doomsday weapon "should not exist at all."

“And the latest US nuclear missiles, which will replace all Minuteman ICBMs, are they humane weapons or“ angels from heaven ”? For Billingsley's information: this is the Doomsday weapon, ”Pushkov wrote on Twitter.

According to him, the United States should "not tell Russia what to work on or not," but "think about new mechanisms for controlling nuclear arms."

“Instead, they have withdrawn from the INF Treaty, are withdrawing from START-3 and are working to strengthen an already powerful nuclear potential. This is the approach of "Doomsday", - summed up the Russian senator.

Billingsley said in early July that the Russian Burevestnik and Poseidon missile projects were "terrible" and should be shut down.

As Russian President Vladimir Putin said in February, Russia will continue to equip all branches of the armed forces with the latest types of weapons and equipment, including laser and hypersonic systems. 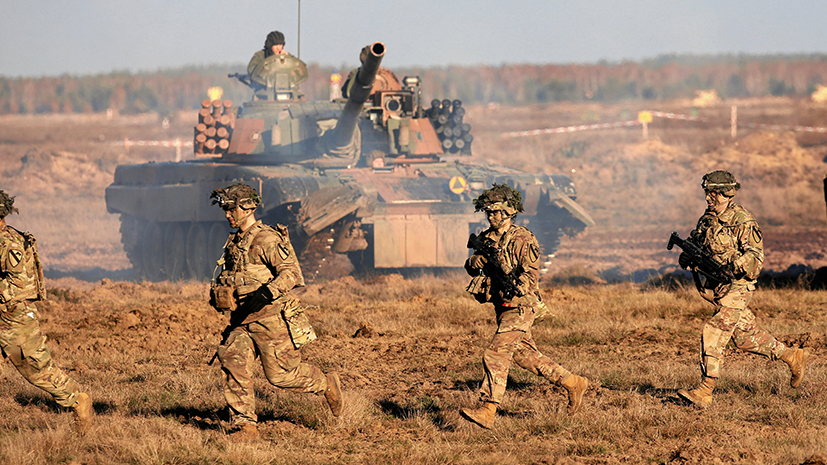 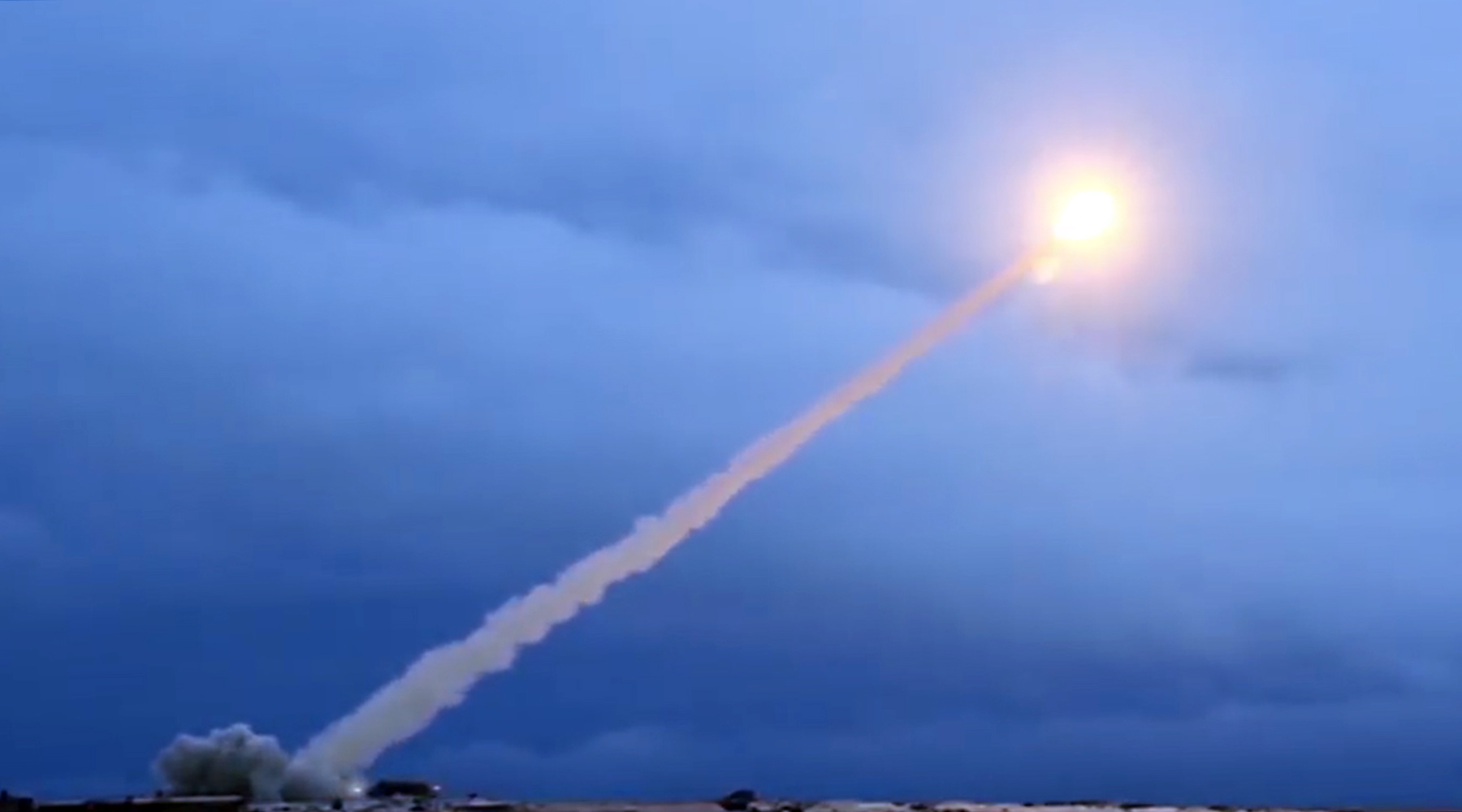 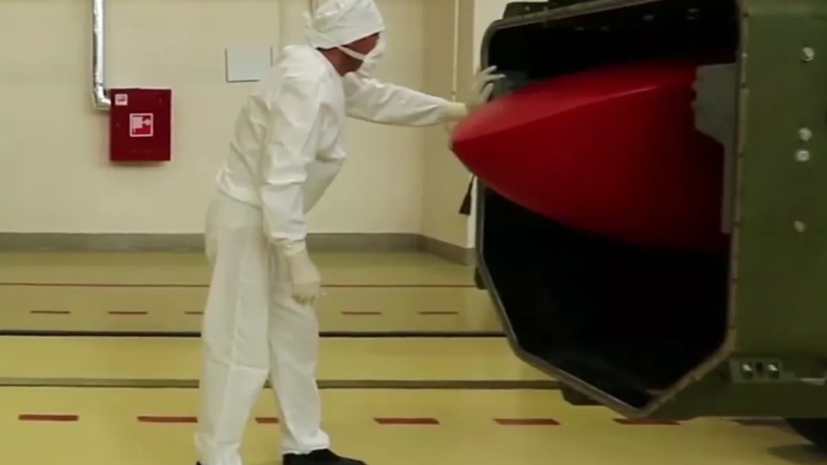 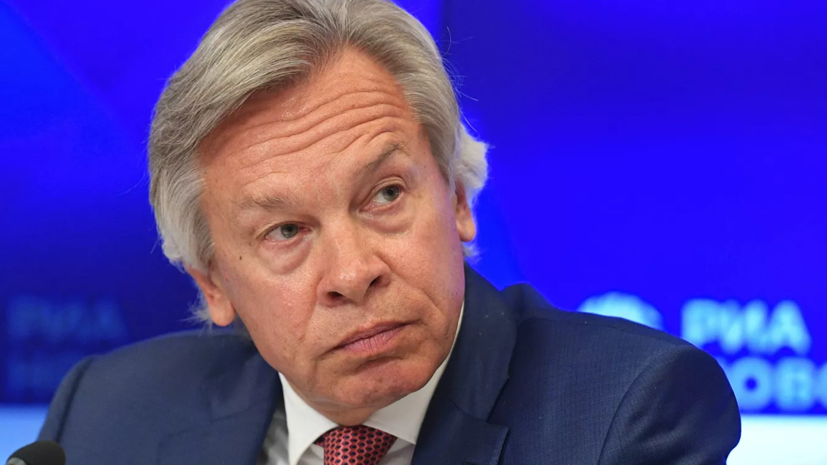 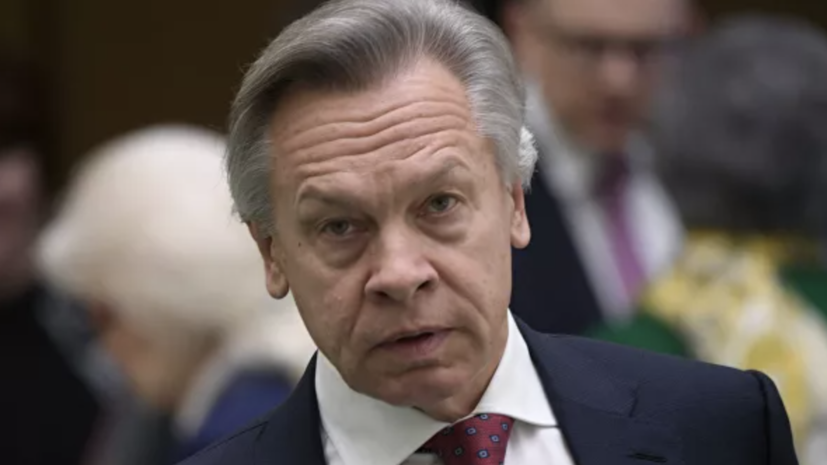 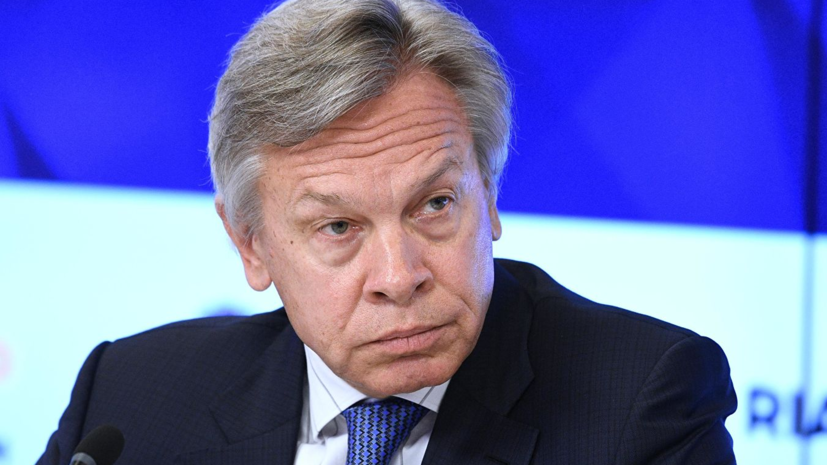 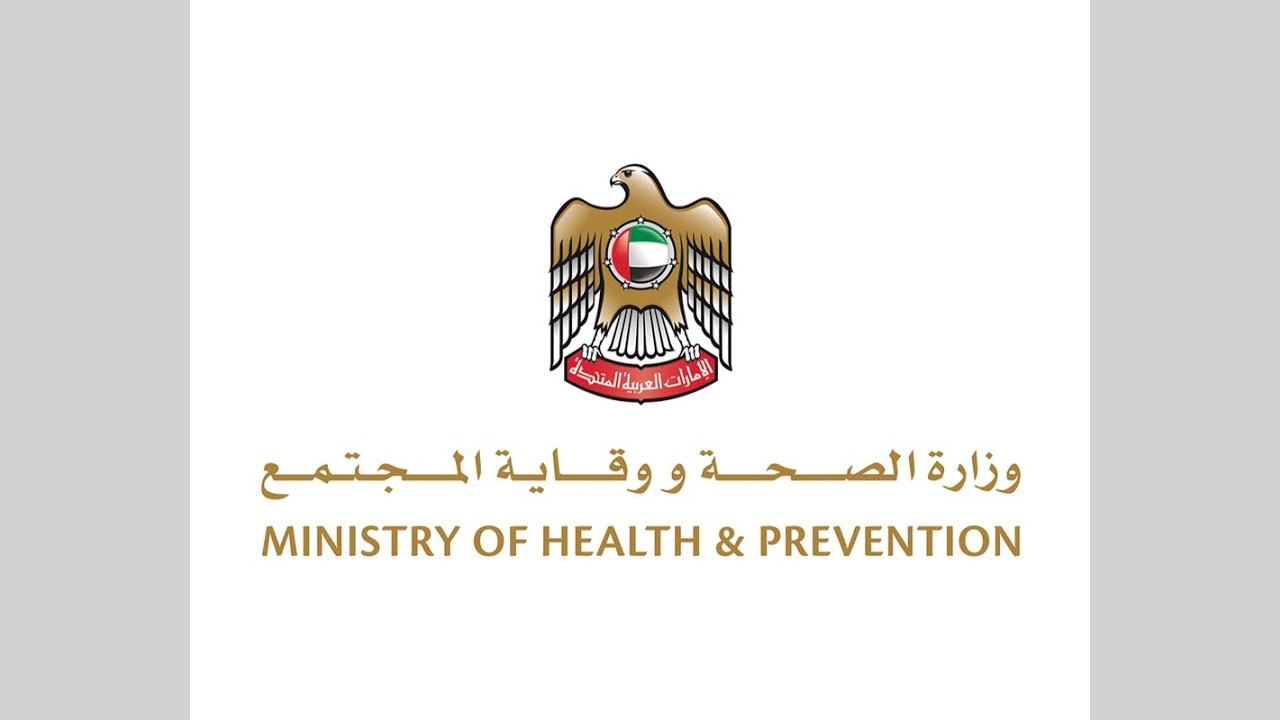 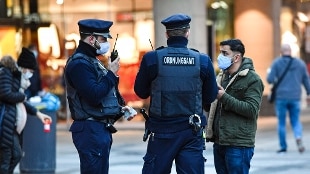 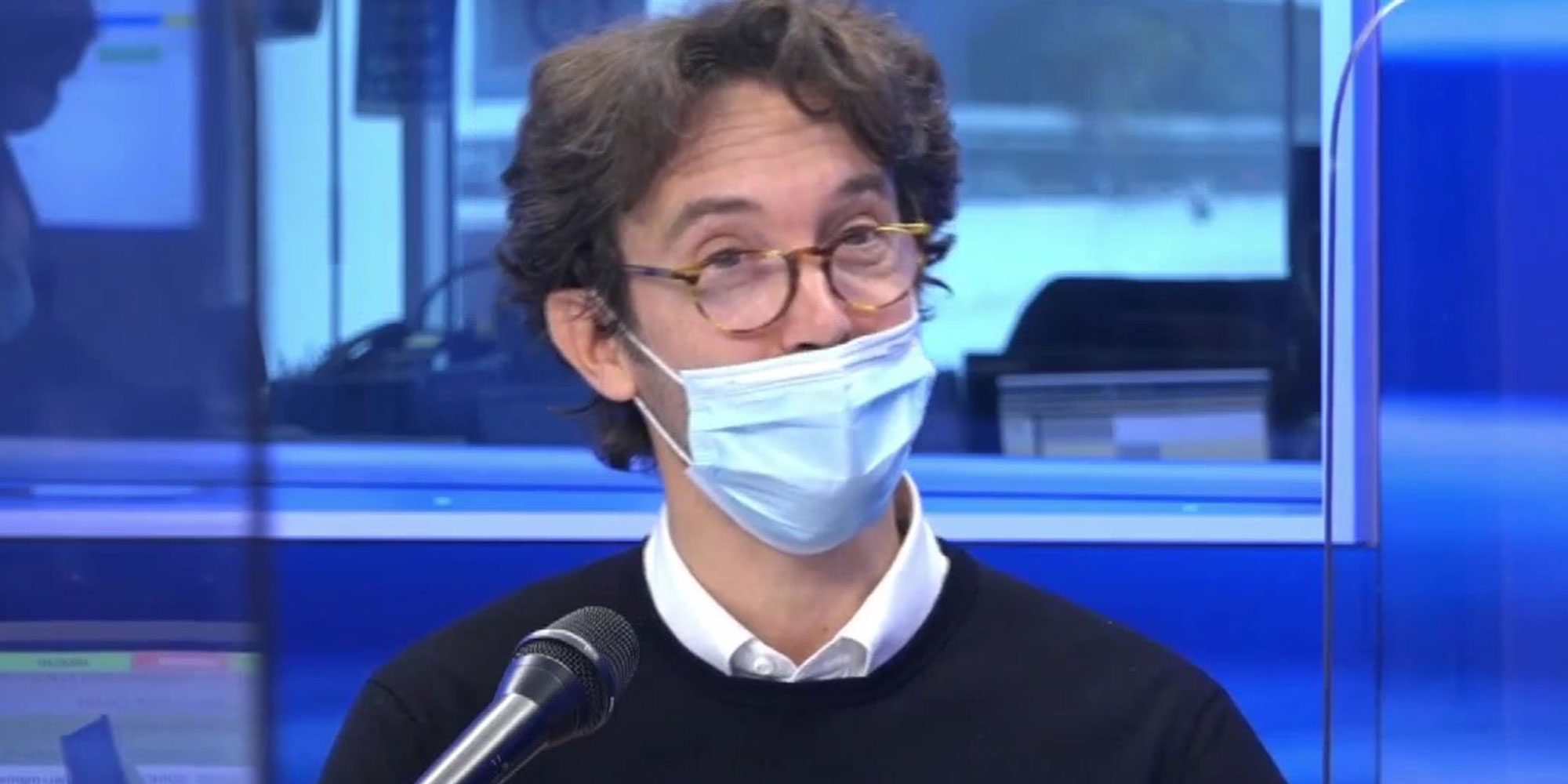