"Usual change of a sign": what is behind the liquidation of FBK announced by Navalny

On Monday, July 20, Alexey Navalny announced the liquidation of the Anti-Corruption Foundation *. According to him, the reason for this decision was the actions of the authorities. Allegedly, the demand to close the FBK came from President Vladimir Putin. Experts interviewed by RT are sure that the reason is different. The FBK brand, in their opinion, has become too toxic due to the status of a foreign agent assigned to it by the Ministry of Justice, as well as numerous scandals that cast a shadow on the organization's reputation. That is why, experts say, Navalny has nothing left but to get rid of the "problem asset". At the same time, he immediately asked the fund's sponsors to renew their subscriptions so as not to lose income. 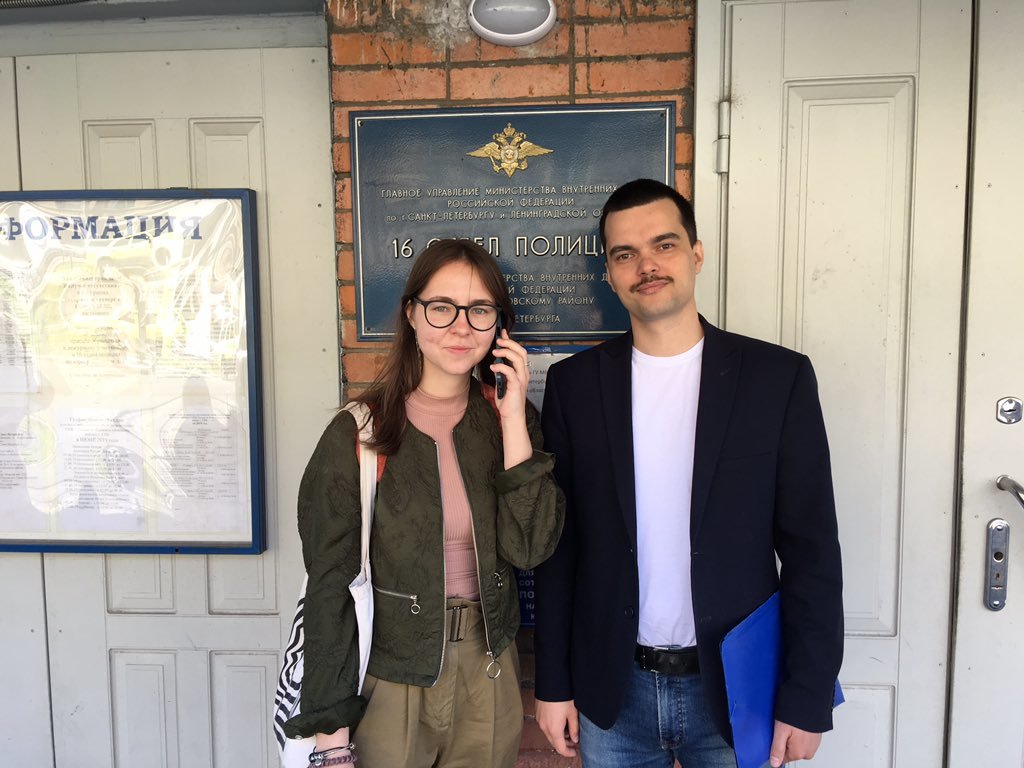 Among the problems of FBK * listed by Navalny, the main ones are of a financial nature. These are fines for organizing unauthorized rallies and participating in them, as well as blocking accounts of individuals and legal entities in the so-called “FBK case”. The Investigative Committee initiated it a year ago on the fact of laundering by the fund and the structures under its control of funds obtained by third parties in a criminal way.

In addition, according to the lawsuit filed by Moskovsky Shkolnik LLC from FBK, claiming to be a deputy in the State Duma, Lyubov Sobol, and Navalny himself, the court recovered 29.2 million rubles each.

However, Alexei Navalny did not begin to talk about reasons of a different nature.

Over the past two years, FBK has been constantly at the center of scandals. Thus, the fund's management collects money to pay its own fines, but refuses to do so to its supporters, violating earlier promises. As RT found out, this was the reason that his supporters began to leave Navalny en masse.

Also, FBK concealed the true scale of their income from supporters. In his investigations, RT talked about the so-called second budget of the FBK, about unaccounted for crypto donations worth millions of rubles, about the commercial firms of the fund's employees, about the profitable business in Latvia of the head of the fund's investigation department, Georgiy Alburov.

The liquidation of FBK is also a fake, experts say. All the fund's affairs, they say, will simply be transferred to another legal entity, it is on him that the donors' money is already being reissued.

Ilya Remeslo, a lawyer and member of the Public Chamber of the Russian Federation, claims that he has information about this new legal entity. According to him, the matter concerns the non-profit organization “Foundation for the Protection of Citizens' Rights” registered with Olga Guseva, FBK project manager.

“She is a person close to (head of Navalny's headquarters network. - RT ) Leonid Volkov. She, apparently, was persuaded to become "Zitspresident of the Pound" for a fee. But she did it in vain, because all the demand will be from her, - the lawyer notes. - And Navalny, as always, will not be the head of the fund, so he will not have to answer. He will substitute another person again, and everything will end there. "

Recall that the current director of FBK Ivan Zhdanov is a defendant in a criminal case on charges of malicious non-execution of a court decision.

This accusation was initially brought against his predecessor in this post, Roman Rubanov. But he left FBK "for personal reasons" and now, in his own words, "is outside the influence of Russian justice."

According to Ilya Remeslo, money, donations and funds from other murky sources are already being transferred to the balance of the Fund for the Protection of Citizens' Rights (FZPG).

RT has repeatedly mentioned the FZPG in its investigations. Such a fund was registered in April 2019 in Novosibirsk. It is headed by local politician Sergei Boyko.

There is another “Shtab” Foundation for the Protection of Citizens' Rights in Ufa, headed by the coordinator of the local Navalny headquarters Lilia Chanysheva. However, this fund faces bankruptcy due to tax arrears of 4.2 million rubles.

In Udmurtia, in Votkinsk, in April 2019, the Foundation for the Organization and Coordination of the Protection of Citizens' Rights (FOIKZPG) appeared, headed by the lawyer of Navalny's Udmurt headquarters Ildar Zakirov. At the same time, FOIKZPG appeared a month after the local court liquidated another structure controlled by FBK - the Fund for Legal Support of Citizens. It was founded by Zakirov, and Leonid Volkov was listed as its director.

All these funds were transferred money from LLC "Country of Tides" - a commercial structure registered in the name of FBK lawyer Evgeny Zamyatin. Formally, "Land of Tides" is engaged in trade in FBK merchandise (mugs, rubber ducks, T-shirts), while Zamyatin deposited millions of rubles into the company's accounts, the origin of which has not been established.

However, the FBK's successor is likely to be the FZPG. Initially, it was located in St. Petersburg, but at the end of last year it was re-registered in Moscow. The director is Guseva.

Responsible for those who were tamed?

The announcement of the liquidation of FBK does not mean that the fund will simply “evaporate”. Its employees appear in criminal cases, on the organization itself - multimillion-dollar debts.

But Navalny is unlikely to solve their problems, Ilya Remeslo is sure, because formally he has “neither a share nor a formal participation in activities there”.

“Navalny will simply abandon FBK. It will stop conducting transactions through it, transfer employees, and all monetary transactions, too, the expert believes. - Subsidiary responsibility may be borne by those who formally manage the fund - Ivan Zhdanov and those who head the collegial management body. Navalny will once again frame his comrades. "

The story with the closure of FBK “is needed exclusively to save finances,” the lawyer is sure.

A similar point of view is shared by Sergey Karnaukhov, Associate Professor of the Department of Legal Support of Market Economy, IGSU RANEPA.

“Sacrificing the history of an NGO, sacrificing ideological groundwork, Navalny is going bankrupt in order to avoid financial obligations,” the expert says. - There is no politics here. He perfectly understands that he will register the next NPO or buy a finished one in a few hours. In fact, we are talking about the usual change of the sign. "

It's not only economic, but also reputational reasons, adds Vitaly Serukanov, a former FBK lawyer and deputy head of Navalny's Moscow headquarters. According to him, stories related to non-payment of fines, deceiving their supporters and inability to negotiate with other opposition representatives made the FBK brand itself “toxic”, and now they want to move away from it.

“Navalny has never formed any constructive agenda,” says a former FBK lawyer. - He has a lot of enemies. And just enemies - people who demand compensation from him through the courts, by legal means. A very large field was formed from yesterday's supporters, who as a result of his actions were seriously affected - remember the former coordinator of Navalny's headquarters in St. Petersburg, Denis Mikhailov. The man was simply thrown. "

The number of dissatisfied in the circle of Navalny's supporters is growing, adds Serukanov.

“He is losing his audience, his supporters. Many simply silently go into the so-called internal opposition, he explained. - They do not change their views, but at the same time they no longer support the figure of Navalny. There are overwhelming majority of them since 2013. Passive disappointment befell them. "

The expert named another likely reason for the liquidation of FBK - the fall in Navalny's personal rating within the opposition.

“Navalny needs a new wave of sympathy,” Serukanov said. - So that supporters who are disappointed in his mediocre boycott of the elections, in his inaction, in his unwillingness to cooperate with other oppositionists, come to him and say: “Look how poor Alexei is, unfortunate, his fund is closing. Let's throw off a pretty penny for him again. " Best of all, FBK employees are able to evoke pity and ask for money. Therefore, the headquarters did not think of anything better than to make such a pitiful reshuffle. "

Like other experts, Serukanov noted that the new legal entity - the successor of FBK - is actually not new and has existed for a long time. FBK could prepare in advance to give up the main fund, if necessary, he said.

“The story of the liquidation of FBK is a game of headlines in the foreign press about the oppression of Navalny in Russia,” summarizes Serukanov.