Here, the cat Rojo steals the show during the political meeting 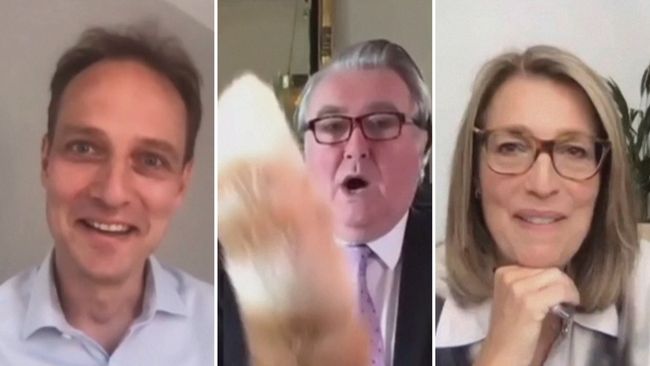 John Nicolson, a member of the SNP party, was in the middle of a speech on subtitles on children's programs before the Ministry of Digitization, Culture, Media and Sport. Suddenly, his cat Rojo decided to make a guest appearance, and it was enough for the pet to show its tail for the participants in the meeting to start laughing.

- I apologize for my cat, said John Nicolson, who shortly afterwards had to put on the hard gloves:

- Rojo, take down the tail, thank you! 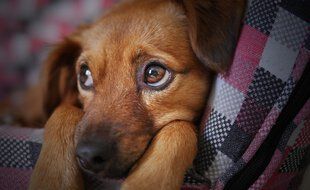 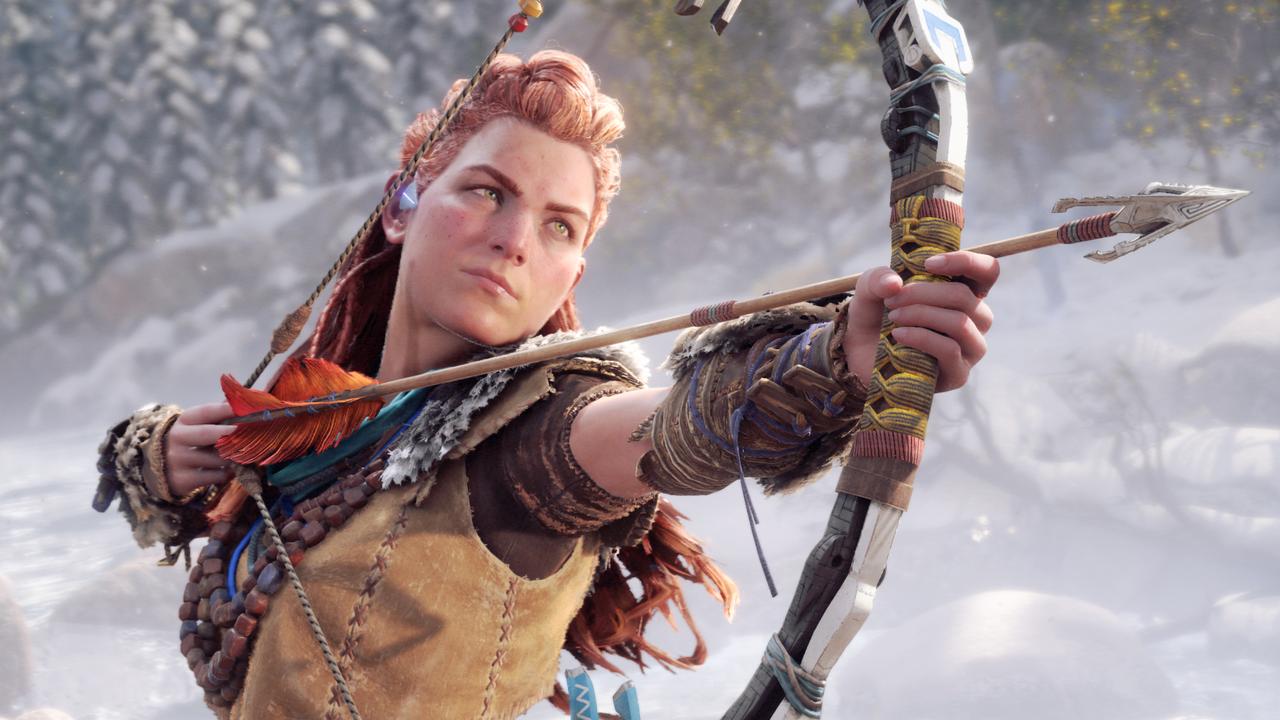 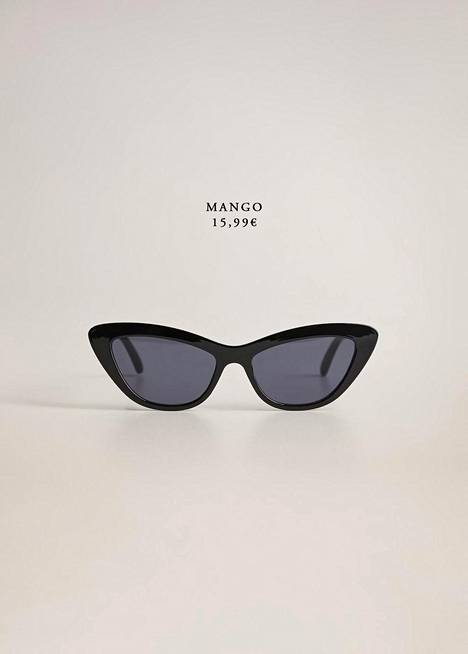 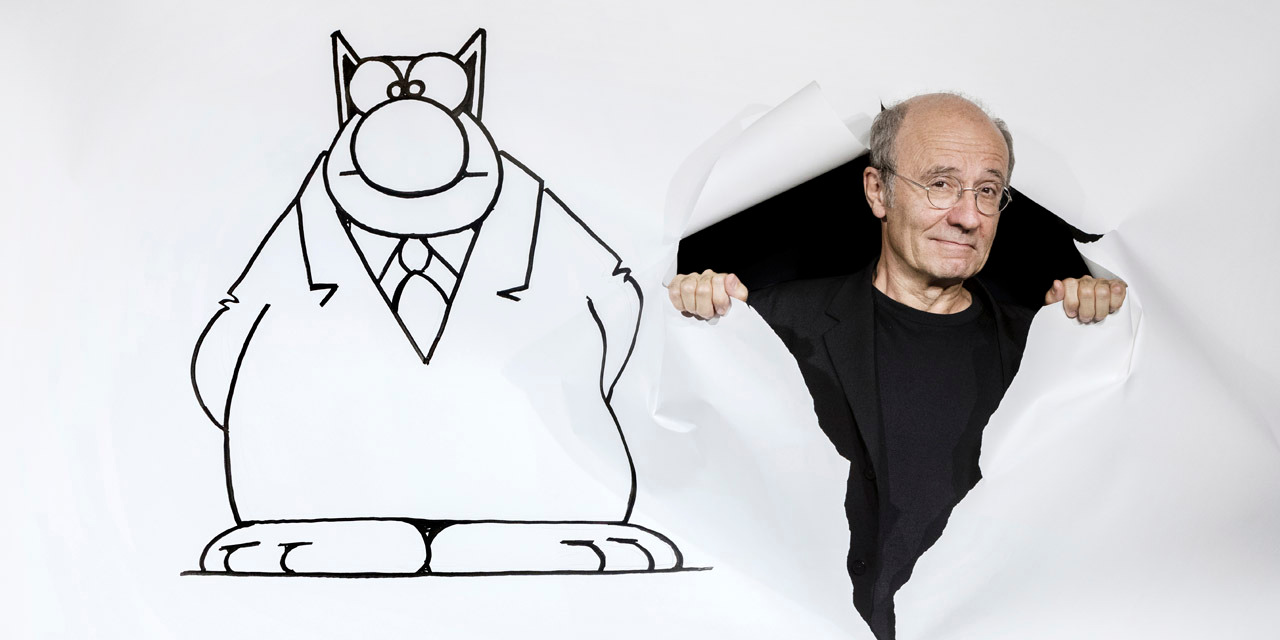 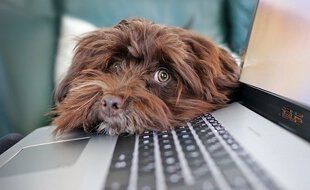 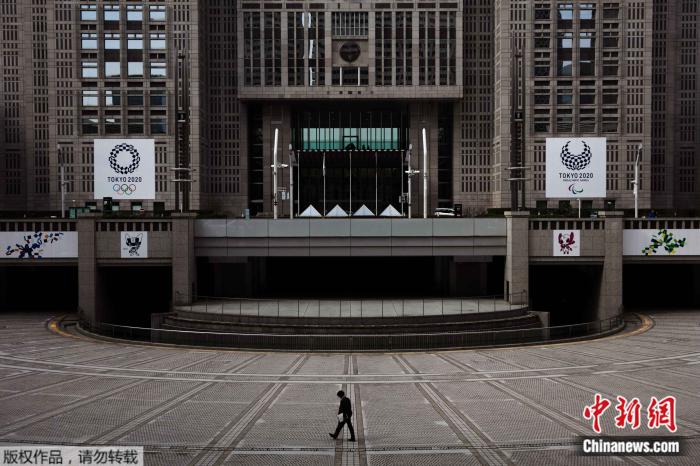 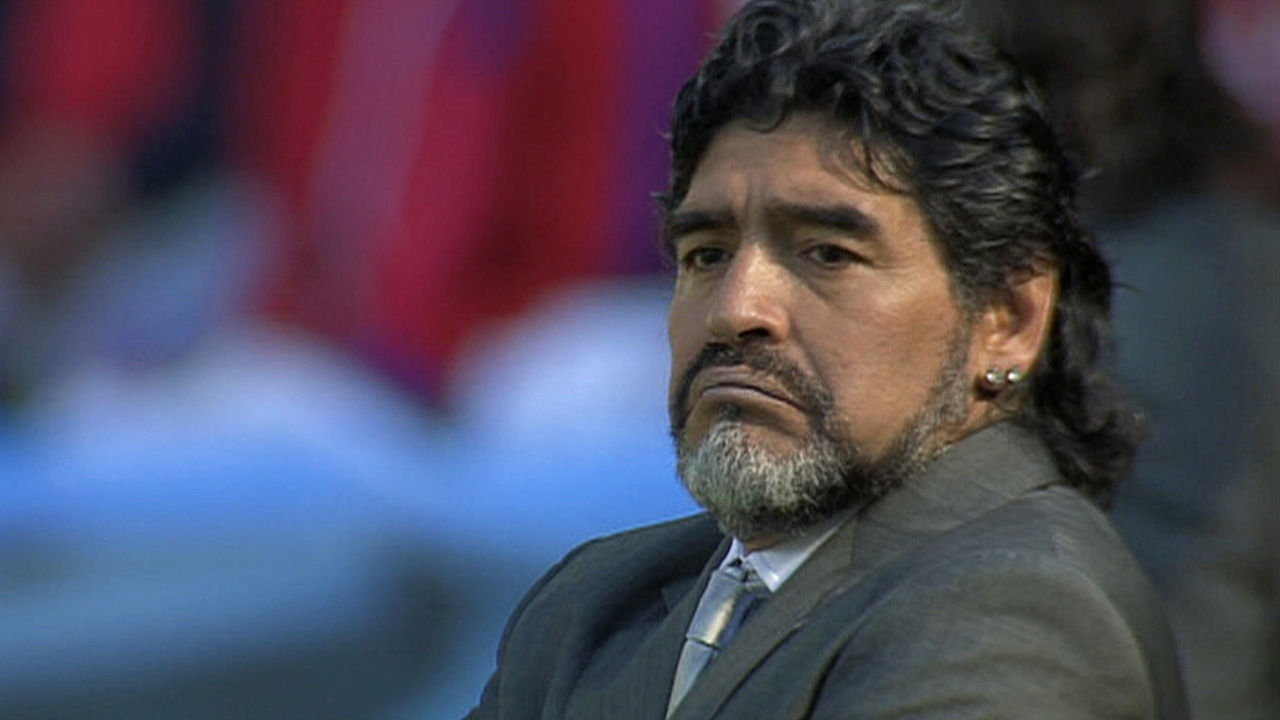 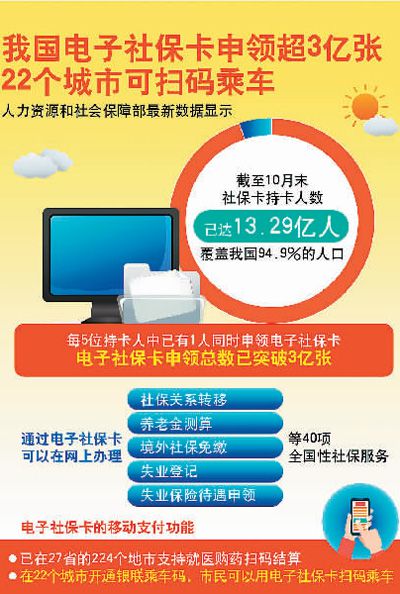 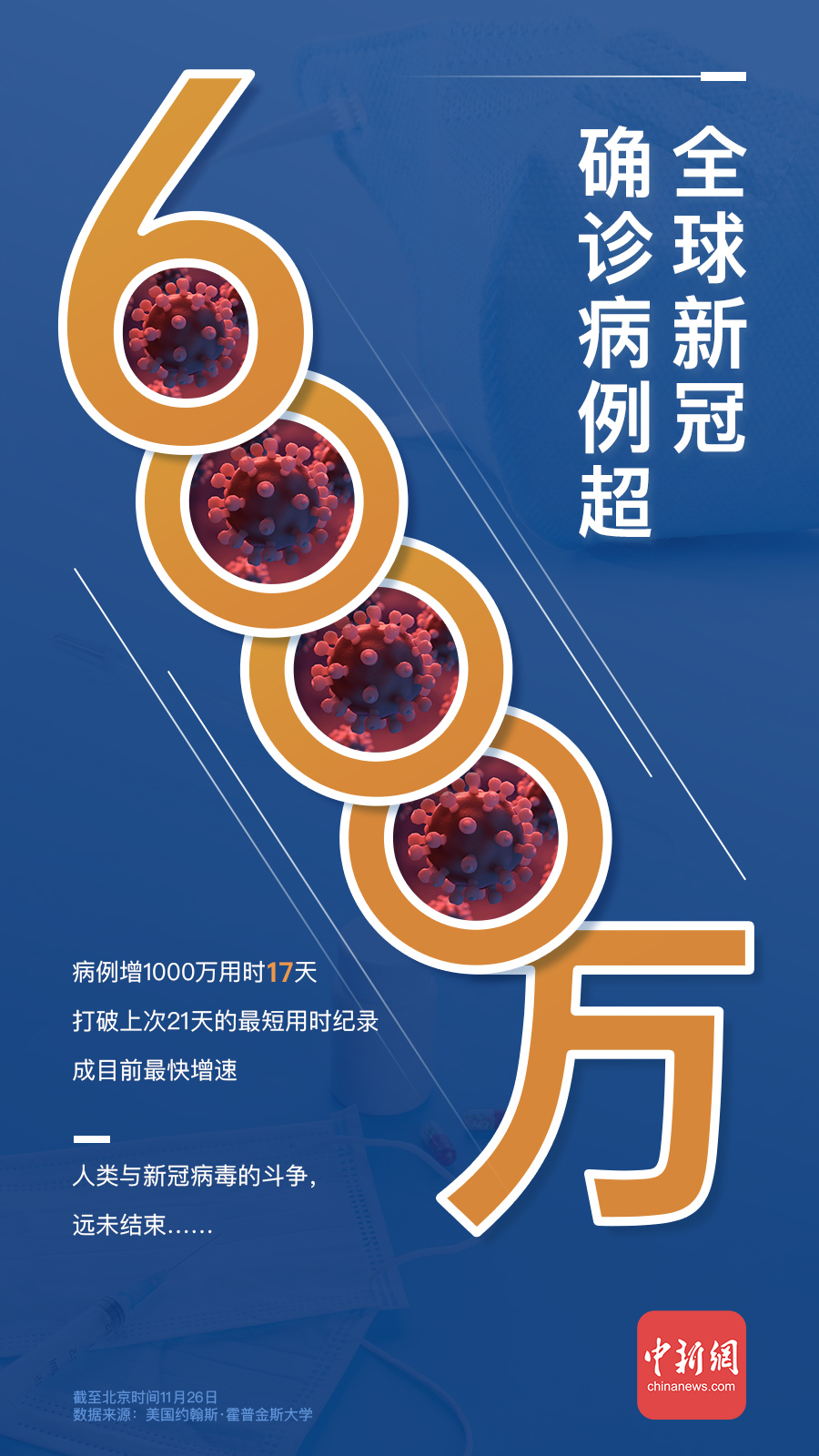