In today's Supreme Court ruling, the Democratic Party is in a mood to sigh. When Governor Lee Jae-myeong revived the article, it appears that it would have an effect on the composition of the Great Powers. Today, on the 16th, the Supreme Court ruling the Democratic Party once again. When Governor Lee Jae-myeong revived the article, it appears that it would have an effect on the composition of the Great Powers.

Reporter Jeong Hyun-jeong summarized the reaction to the political sphere.

In April, Augusto resigned from the mayor of Busan.

The Democratic Party, which has recently been in trouble for three months due to the problems of the party's regional leaders.

Today, with the wish to welcome the revival of Governor Lee Jae-myeong's article, "I hope this governor will lead the way with an active policy," and officially commented, "I will actively support this branch's activities."

As the governor's'political uncertainty' has disappeared, the composition of the passport has become bloated.

Prospective supporters Lee Nak-yeon and Lee Jae-myung, who lead the gap, are expected to narrow the gap in approval ratings.

Democrats close to the governor responded that either "there is a foundation for drastic political action" or "competition with this member will be clear."

There is also an optimism that Senator Lee Nak-yeon, who is cautious, and Lee Jae-myung's distinctive style with'Saida Politics' will be beneficial to broaden the periphery of the supporters of the passport.

Governor Lee spared no comments on the question about the Great Powers today.

social media, Congressman Lee Nak-yeon said, I will work with this governor in order to do so."

The United Party said, "I look forward to going on the road," and commented, "The judiciary was legally convicted, but politically guilty."

▶ "It's not a false announcement"… Jae-myung Lee, reviving an article at the edge of a cliff
▶ "Freedom of expression" vs "Deliberate answer"… '2 votes' utilizing Lee Jae-myeong 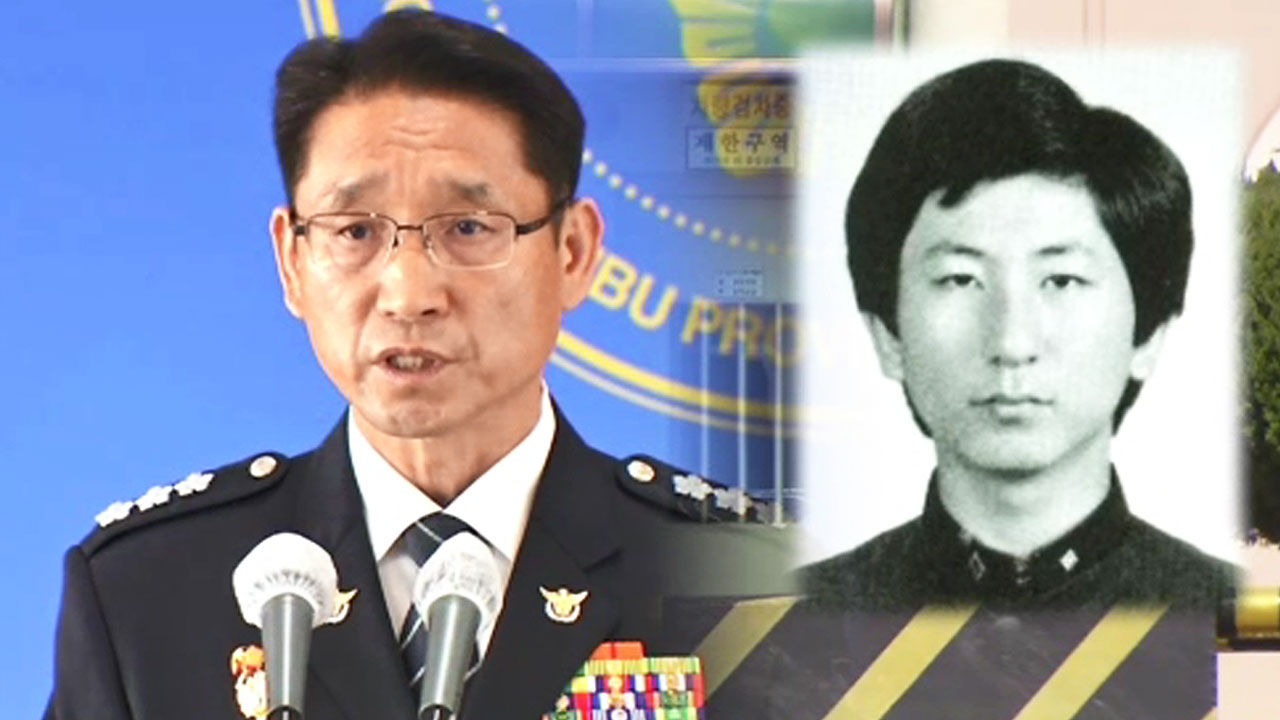 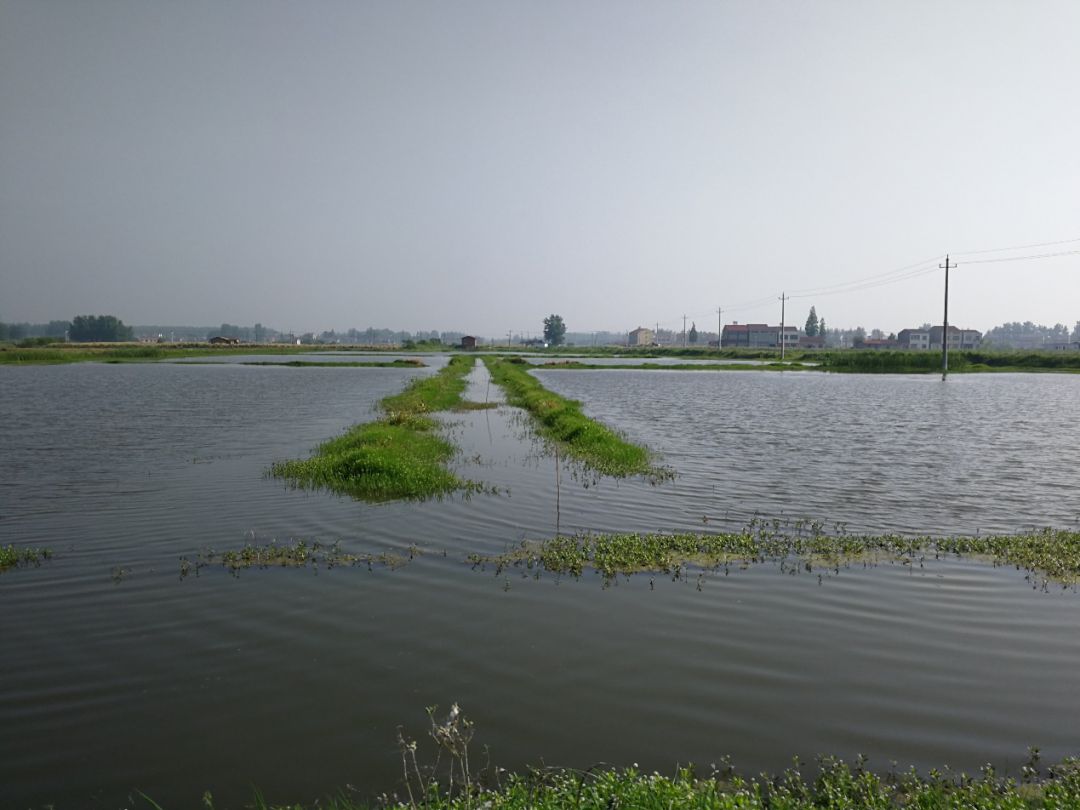