The United States imposes visa restrictions on employees of Chinese technology companies for their involvement in the "violation of human rights." 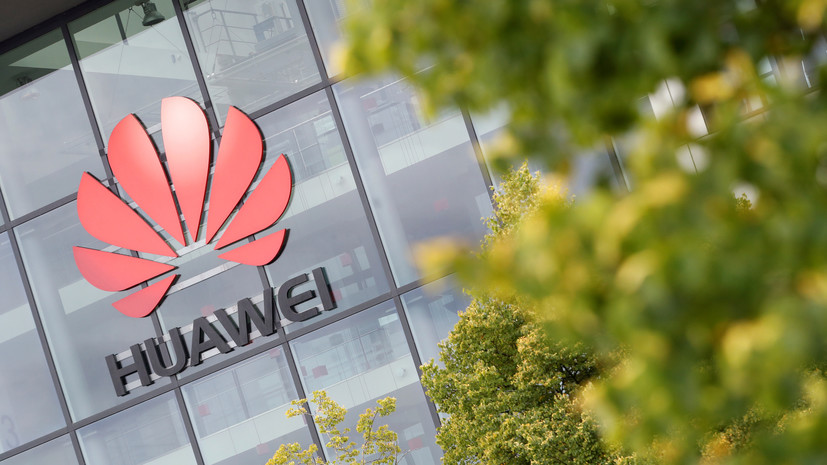 “The Department of State will impose visa restrictions on those involved in human rights violations, including employees of Chinese technology companies that supply repressive security with surveillance tools,” Pompeo said on Twitter.

As specified in a statement by the State Department, there are Huawei among such companies.

At the end of June, the US Federal Communications Commission officially announced the Chinese companies ZTE and Huawei as threats to the national security of the United States.

As specified, such orders are “based on a large evidence base”.