The Swedish Medical Association: "Euthanasia is against our ethical rules"

Torsten Mossberg, board member of Sweden's medical ban, reacts strongly to the idea of ​​introducing active euthanasia in Sweden. - We will cure and alleviate, but we will not contribute to ending a person's life, says Mossberg in Aktuellt. 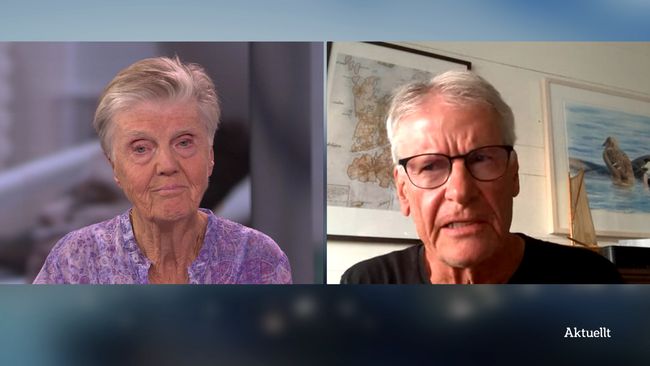 It is Dagens Nyheter who met and interviewed a seriously ill man during his last time in life. He said in the interview that he wanted to die. A retired 77-year-old doctor helped him get a dose of medicine so he could die prematurely.

Torsten Mossberg is a doctor and a member of Sweden's medical ban:

- Euthanasia is against our ethical rules. We must cure and alleviate, but we must not contribute to ending a person's life, he said in Aktuellt.

- There must be no doubt about a doctor's purpose with his measures. It must not be the case that one suspects that when I seek a doctor for various diseases, that the doctor will contribute to my life ending, Mossberg said.

On the other hand, he is positive that the issue will be investigated. This has been done before, but that investigation was angled in favor of active euthanasia, Mossberg says.

- I am in favor of a parliamentary inquiry. I think you have to lift all the stones. I do not think we have done that in Sweden.

He wants to find out how many doctors can imagine performing active euthanasia.

- We need to investigate and investigate whether there are many doctors in this country who are prepared to take such a measure - to serve patients in that way. I am not so sure that we will have a large cadre of doctors who are willing to do this, said Torsten Mossberg in Aktuellt.

The Liberals' Member of Parliament Barbro Wetterholm is positive to active euthanasia.

- These should be doctors who are certified to do this, willing to stand up. This is not something that the entire medical profession should take on. This should be a strict set of rules so that nothing goes wrong, Wetterholm said.