Tamouh Healthcare has announced that the DPI laser screening procedure for the detection of suspected cases of the virus Covid-19 at the examination center in the Sih Shuaib area heading to Abu Dhabi, “Corona Rapid Examination” is limited to families only until the pre-booking link is launched,

Tamouh Healthcare has announced that the DPI laser screening procedure for the detection of suspected cases of the virus Covid-19 at the examination center in the Sih Shuaib area heading to Abu Dhabi, “Corona Rapid Examination” is limited to families only until the pre-booking link is launched, This is due to the heavy crowd from the public on conducting checks to enter the emirate, indicating that the category of employment is not allowed to perform the examination in the center due to the continued validity of the decision to prevent the transfer of labor to inside or outside the emirate,

The company stressed that the pre-booking reservation service aims to organize work and avoid crowding, especially as it is currently working on new inspection centers that follow the "DPI" technology at checkpoints, in order to overcome the challenges of time and place, apply all preventive measures and measures and maintain social distance.

A spokesman for Tamouh Healthcare, Abdullah Al-Rashdi, confirmed to "Emirates Today", that an electronic link has been prepared for registration and a prior appointment has been booked for the examination, and a link will be announced through the official channels of the company and the competent authorities, so that those who wish to conduct the examination can register through it in the name And the phone number, and personal data to confirm the appointment for the examination, indicating that the center yesterday provided inspection services to families only.

He said: "The inspection tent is currently allocated to families only, and a tent is being built three times larger than the current tent, and it will be opened during the next two days, and it will be allocated to families only so that they can serve them better, and the current tent will be reused for ordinary individuals, except for the category of workers Given the continued validity of the decision to prevent the transfer of labor to or from the emirate.

Al-Rashidi attributed the severe crowd to companies violating the procedures and bringing in workers from outside the emirate to conduct tests for them, indicating that this matter is contrary and the center does not perform any examination for any worker as the decision to prevent the movement of labor is still applied, which exposes these companies to the violation and the fine, indicating that they They were surprised by the buses of companies that land hundreds of workers and left them in front of the center, which caused this crowd.

Al-Rashedi warned against filming inside the center without the prior permission of the competent authorities, noting that filming without permission constitutes a crime punishable by law, and that publishing or re-circulating videos that constitute abuse to state institutions is another crime that is strictly punished by the laws of information technology and penalties.

Al-Rashedi called upon those wishing to enter the emirate to plan and perform the checks in advance to avoid any possible crowds or delays, pointing out that entering the emirate is not limited to conducting the examination in the "DPI" center but rather allows those who carry a negative result to examine the usual Coffid-19 within 48 hours of receiving the result. Enter the emirate. 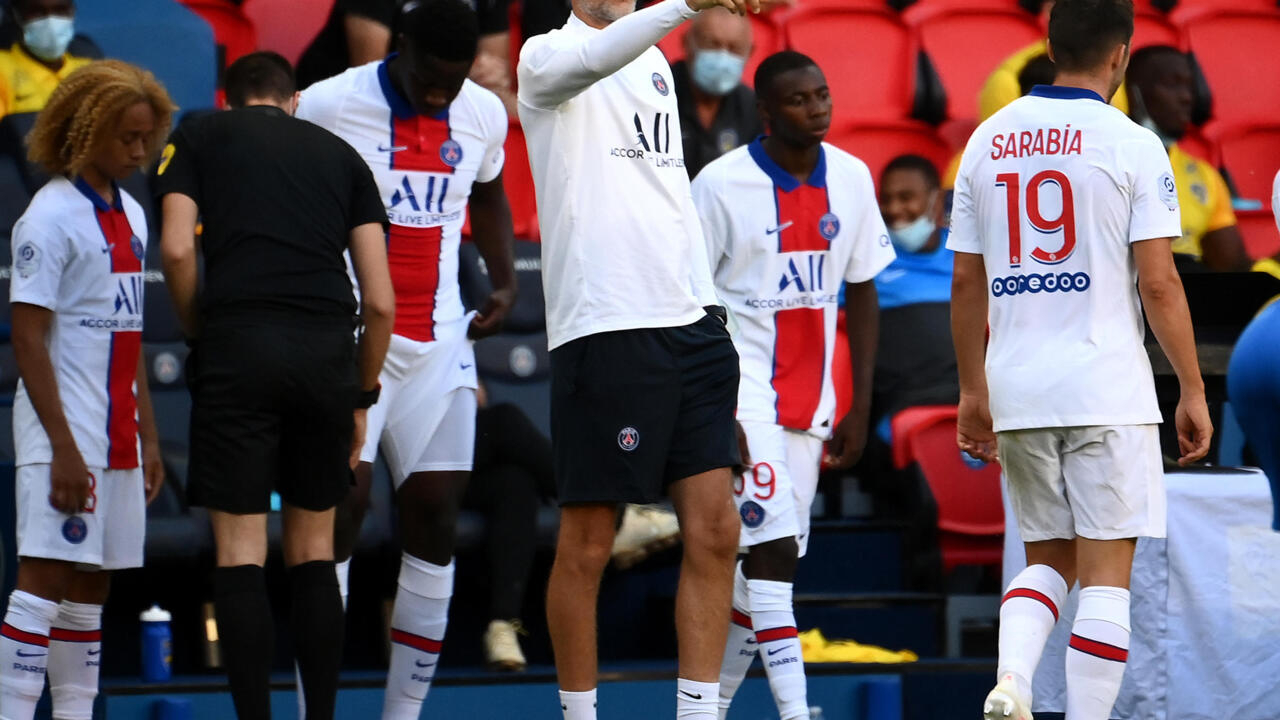 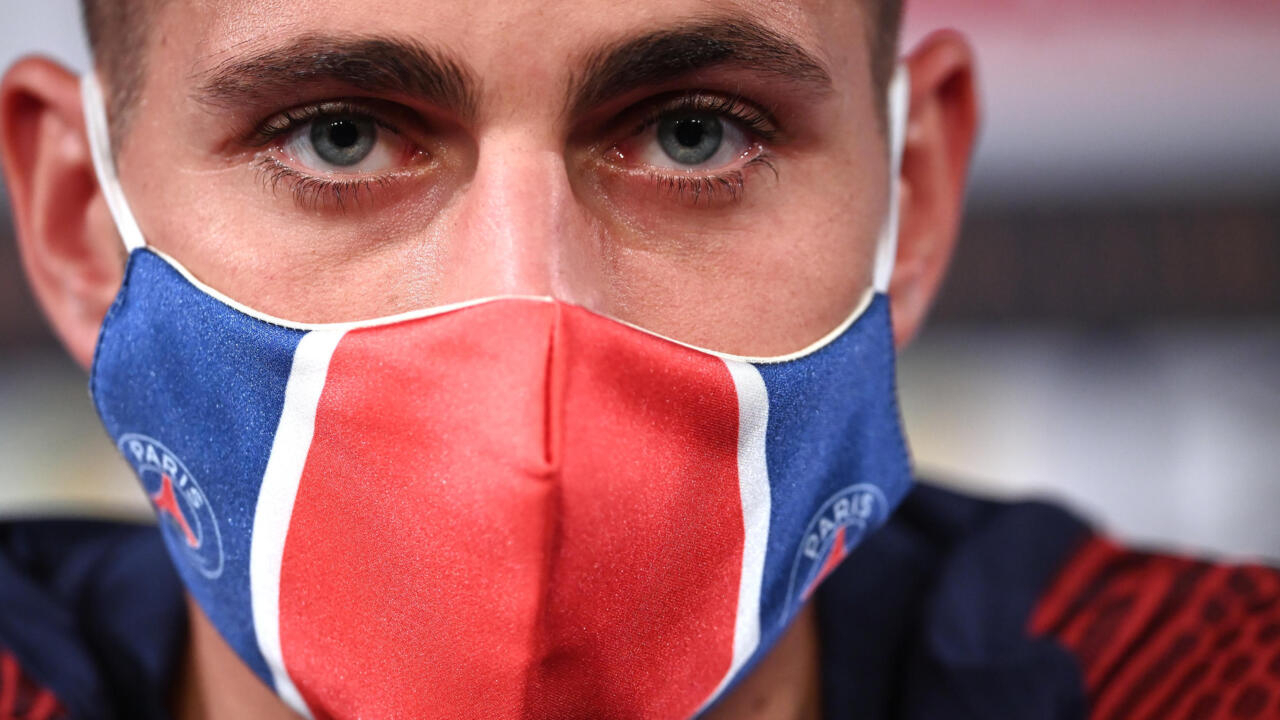 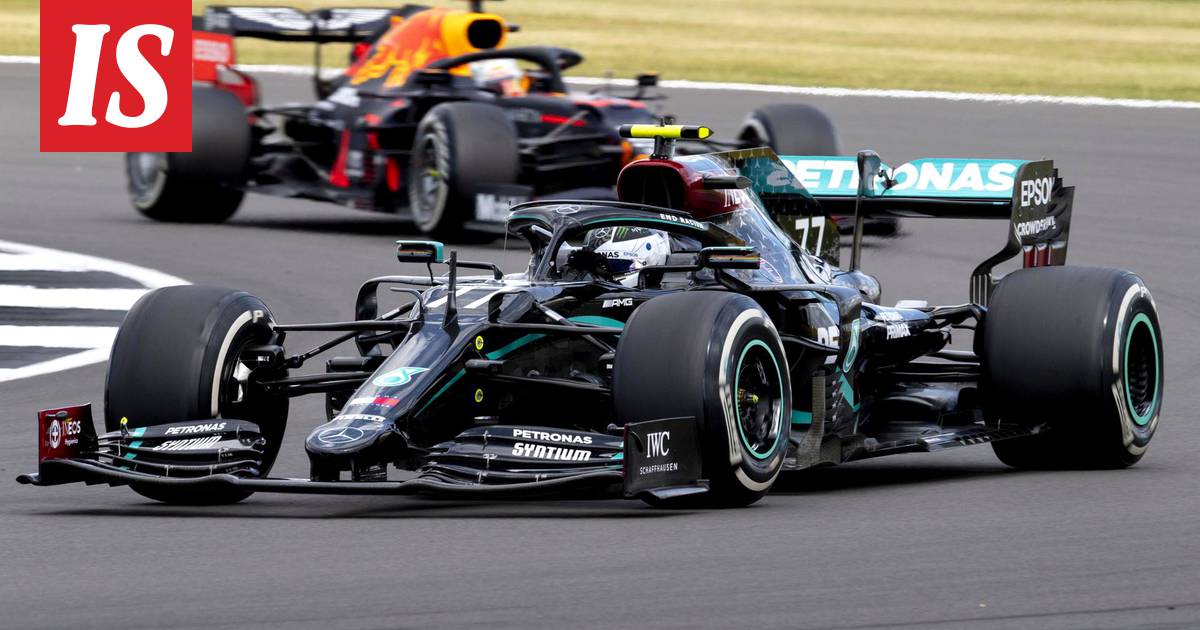 News/Politics 2020-08-05T19:25:18.684Z
Mercedes knocks out rumors of a tumultuous invention in Silverstone's farce - chief strategist: "I can unequivocally answer that no" 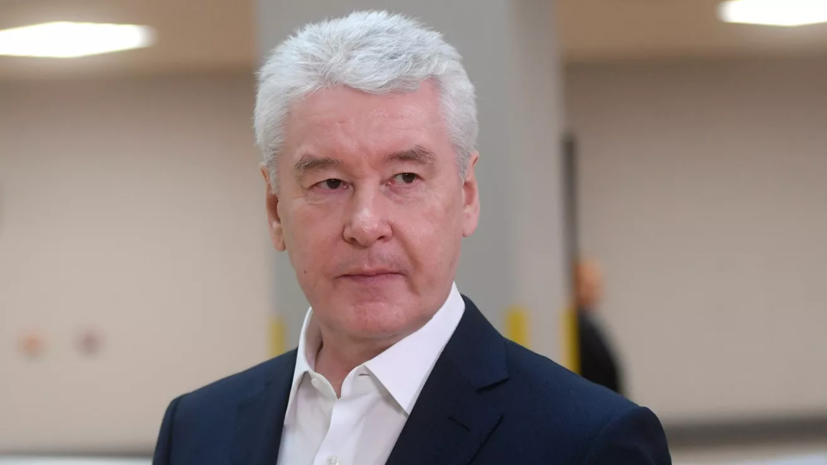