"Unscrupulous competition": the Foreign Ministry responded to US threats in the "Nord Stream - 2"

US Secretary of State Mike Pompeo threatened sanctions on the Nord Stream 2 and Turkish Stream pipelines. He added that this could be a “clear warning” to companies that provide assistance to Russian projects. Russian Foreign Ministry spokeswoman Maria Zakharova said the US is using political pressure to compete unfairly. 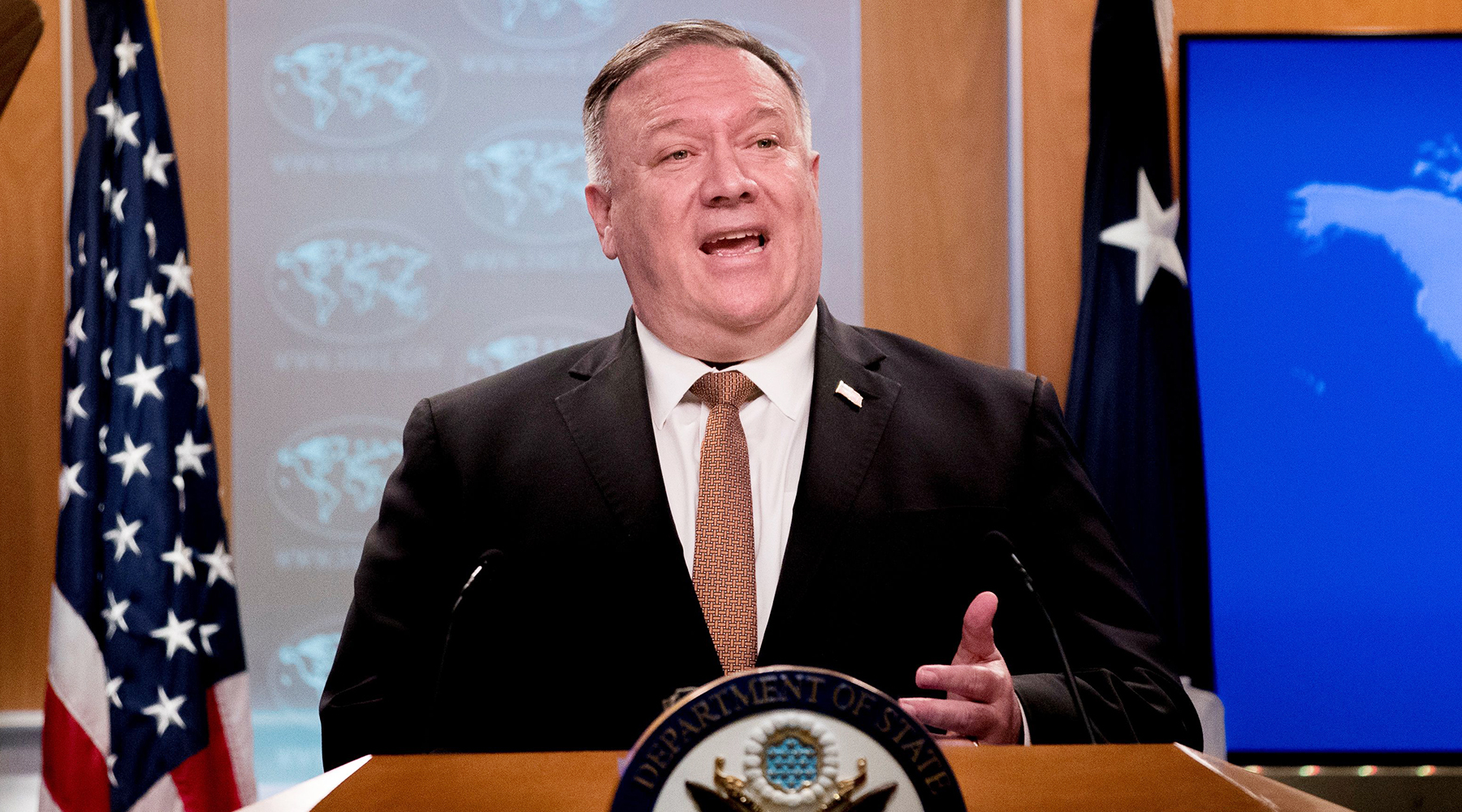 Russian Foreign Ministry spokeswoman Maria Zakharova called the use of political pressure for unfair competition threats by the US State Department to extend the law "On Countering America's Adversaries through Sanctions" (CAATSA) on the Russian Nord Stream 2 and Turkish Stream gas pipelines (its second thread).

She stressed that this is "an indicator of the weakness of the American system."

“In addition to power techniques, there are no effective instruments,” Zakharova told RIA Novosti.

Earlier in the briefing, US Secretary of State Mike Pompeo said the agency could include pipelines in projects subject to CAATSA sanctions.

“The Department of State is updating the CAATSA guidelines, including Nord Stream 2 and the second thread of Turkish Stream. These actions jeopardize the imposition of sanctions on investments or other activities related to these Russian energy export pipelines, ”said Pompeo.

The US Secretary of State added that the threat of sanctions is an “unequivocal warning” to those companies that provide assistance to Russian projects, and urged them to immediately stop participating in them or prepare for the consequences.

At the same time, a State Department statement released later states that the United States will not impose sanctions against companies involved in the construction of the pipeline, but will do so if they consider it appropriate.

The First Deputy Chairman of the State Duma Committee on Energy Igor Ananskikh, commenting on the RT statement by the US State Department, noted that with the help of such political populism, the American side is replacing the concepts of “political project” and “commercial project”.

Nord Stream 2 is not a Gazprom project, but a project of a consortium of major European companies. This must be taken into account in such political statements. “Nord Stream 2” is associated with the supply of cheap gas to the European market, ”the deputy said.

According to him, behind such actions is the desire of the United States to increase the supply of American gas to the European market.

Leading expert of the National Energy Security Fund Igor Yushkov noted that it is not yet clear exactly what the new sanctions will be if they are adopted. He also noted that American restrictive measures will affect European gas transmission system operators.

“It’s interesting enough that the Europeans are opposed to this, that the Americans, in effect, will fine the European states with their sanctions. At least Germany opposes this. The operators of the same “Turkish Stream” cannot refuse, because everything is done according to European law. It says that if all the requirements are met, then they are obliged to build a gas pipeline upon request, ”he explained.

Recall that the construction of Nord Stream 2 is opposed by Ukraine, Poland and the Baltic states, as well as the United States, promoting its liquefied natural gas in the EU. Opponents of the completion of the project argue that the pipeline allegedly threatens Europe’s energy security.

Russia has repeatedly rejected such statements, recalling that Nord Stream 2 is an exclusively commercial project.

The gas pipeline that goes from Russia to Germany through the Baltic Sea and passes through the exclusive economic zones and territorial waters of five countries - Germany, Denmark, Russia, Finland and Sweden.

The US is trying to stop construction by actively imposing sanctions against the pipeline.

So, in December 2019, US President Donald Trump signed the country's defense budget for the new fiscal year, which provided for sanctions against Nord Stream 2.

In this regard, the Swiss company Allseas, which conducted the laying of the gas pipeline, curtailed work, saying that it does not plan to return to the construction of the pipeline.

In addition, in early June, a bill was introduced in the US Senate that would clarify and expand existing sanctions against the pipeline.

According to senators, Nord Stream 2 allegedly poses a “serious threat to US national security.” 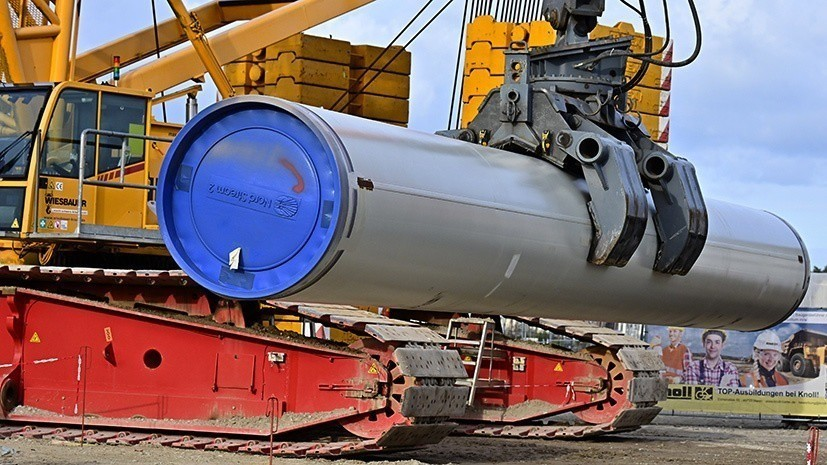 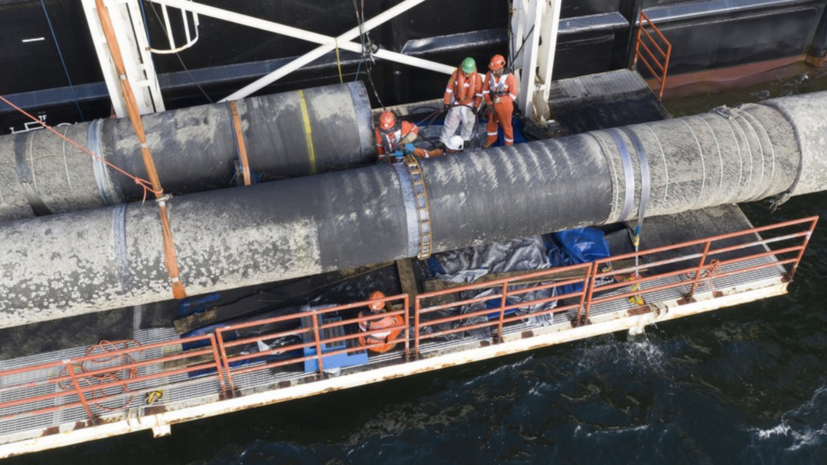 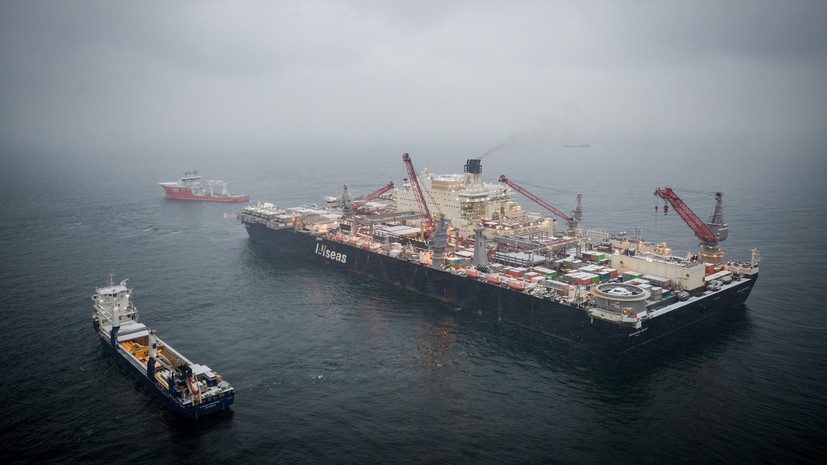 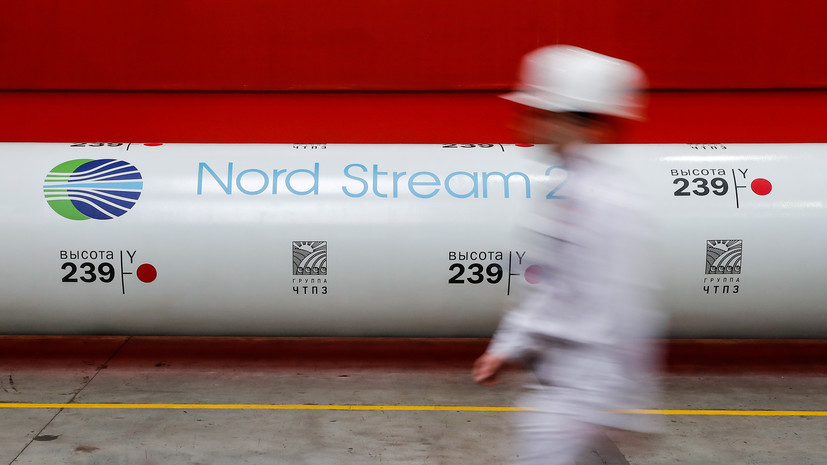 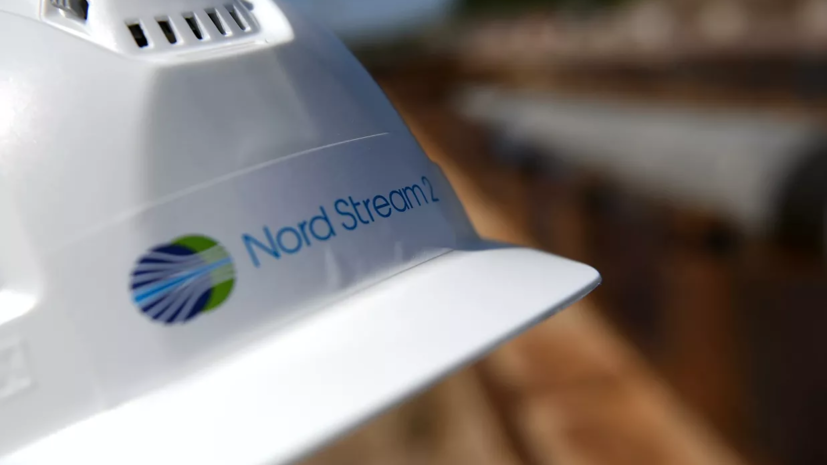 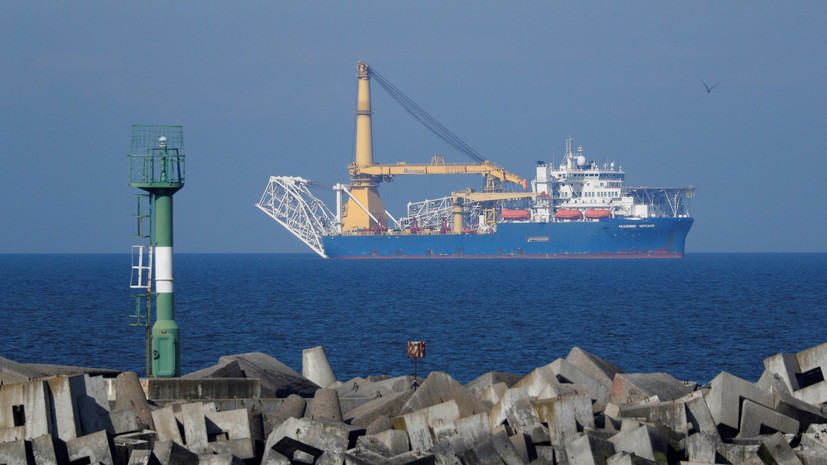 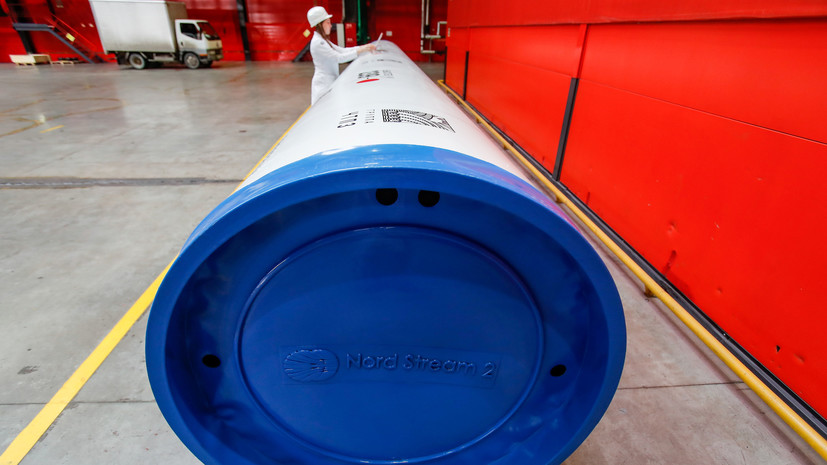 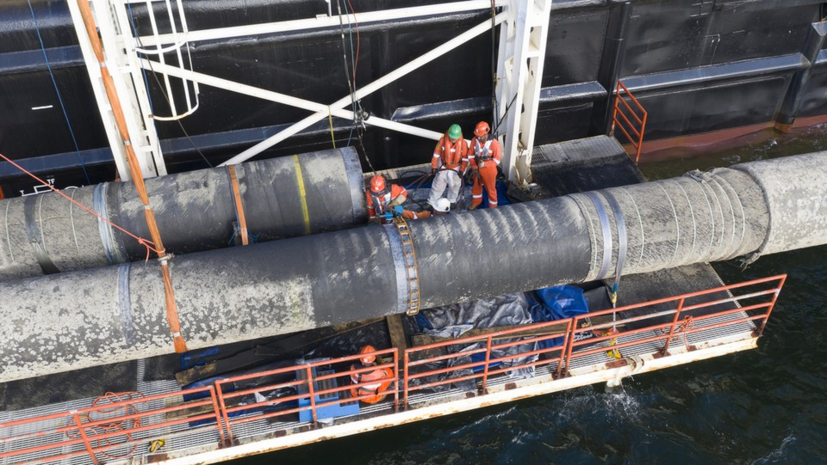 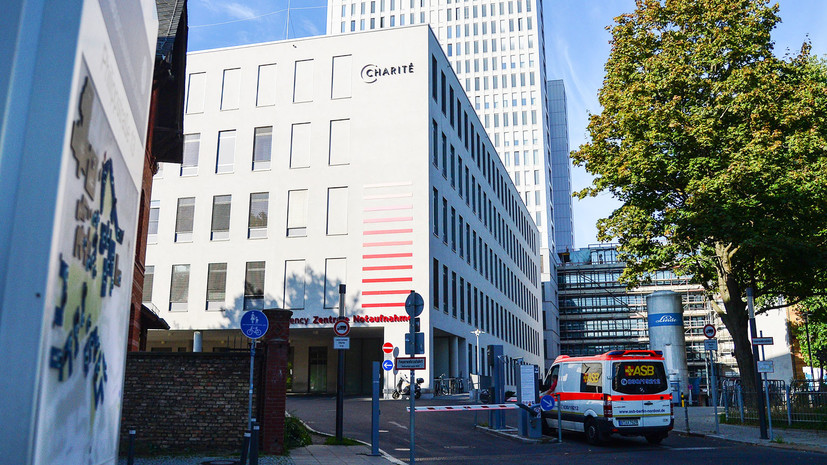 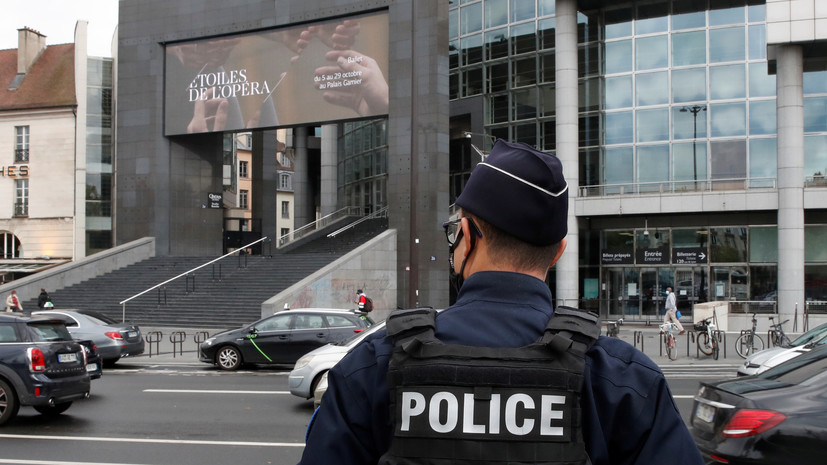 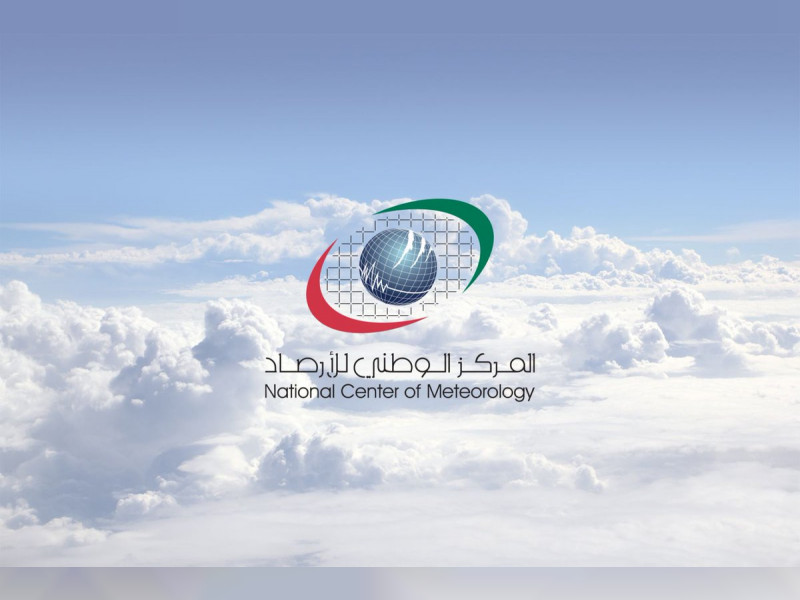 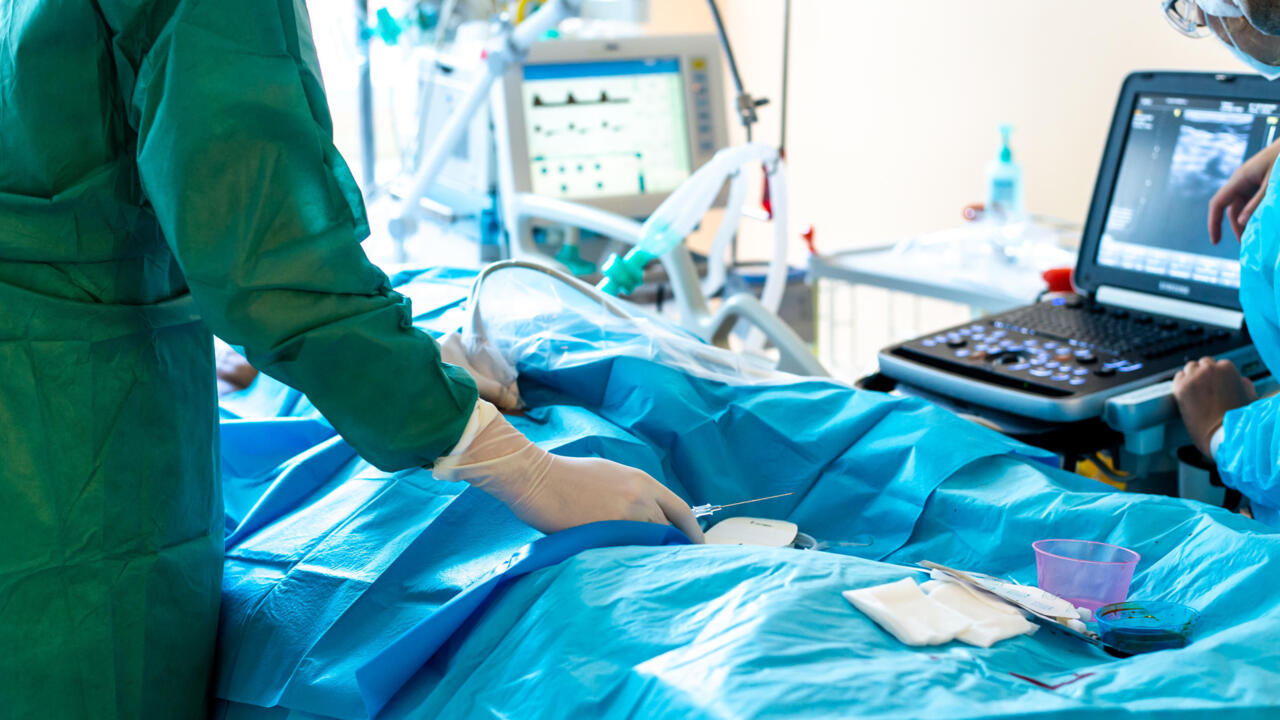 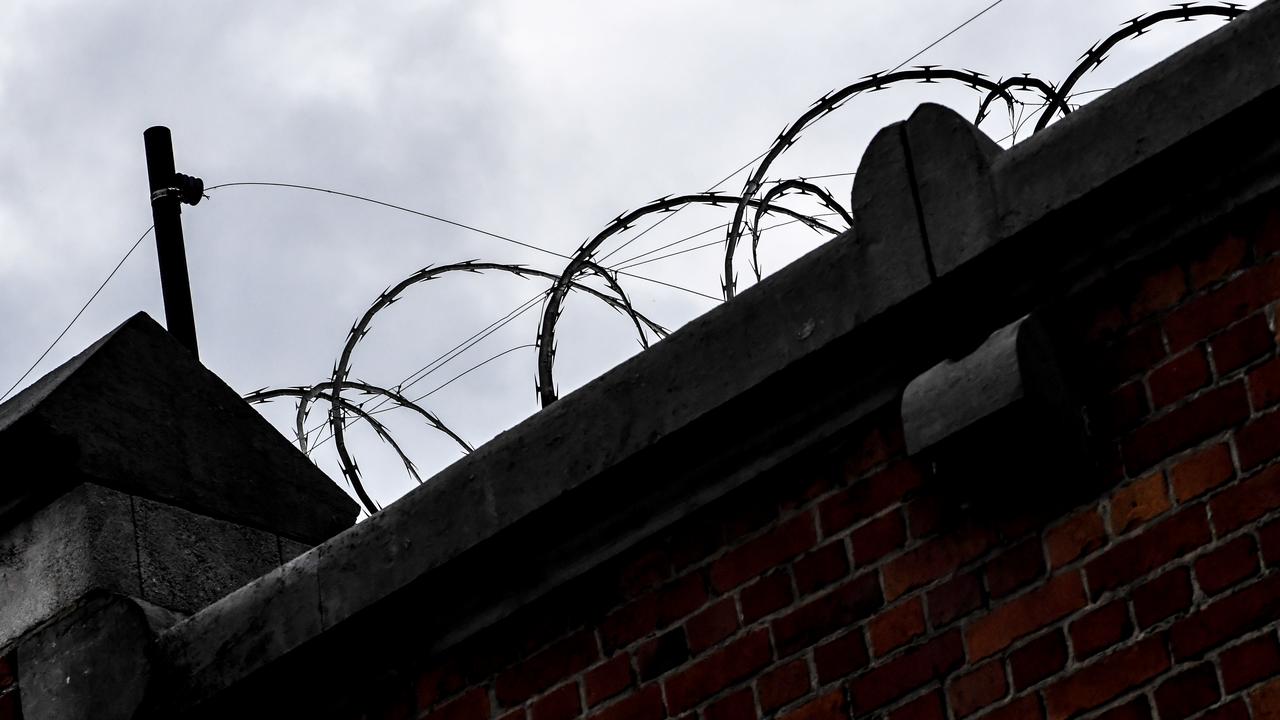