Three injured in stabbing in Sarpsborg

According to the police, the people have been stabbed at various addresses, and several ambulances have been sent to the scene.

Police have arrested one person, but are urging people to stay inside as it is unclear if more people are involved. 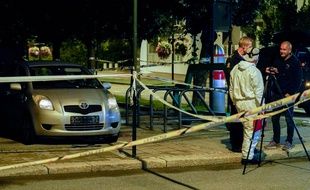 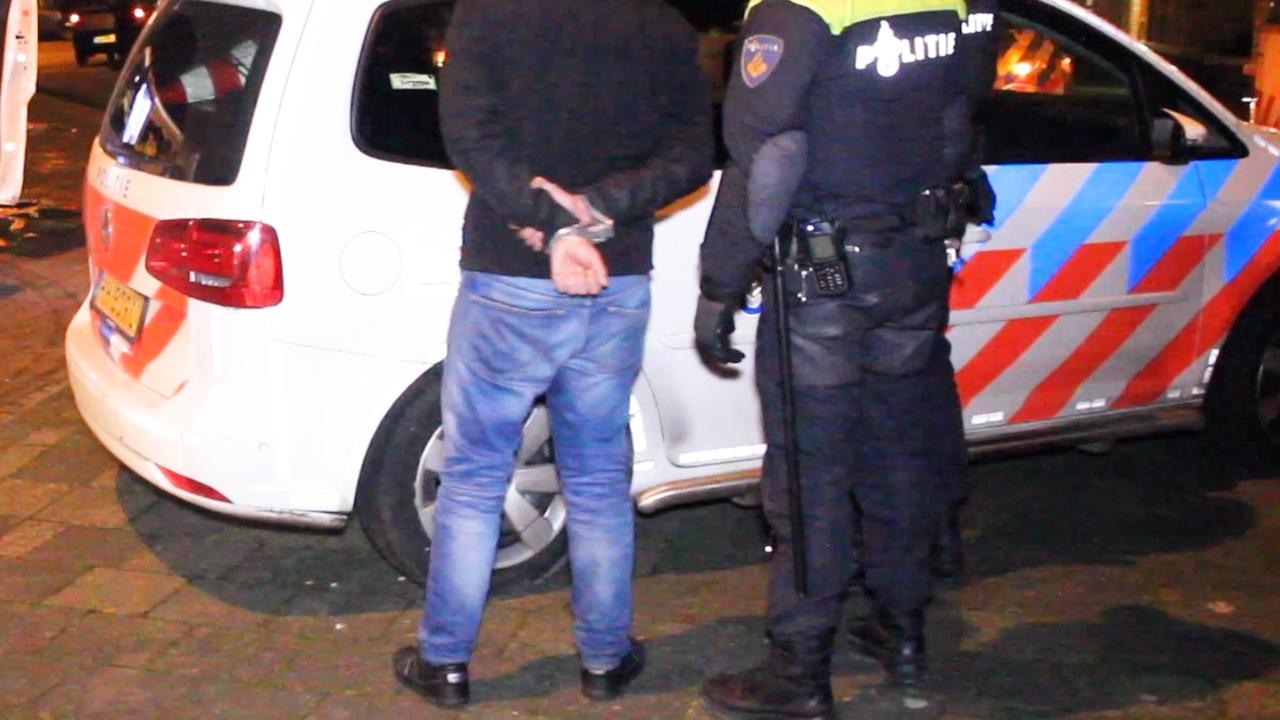 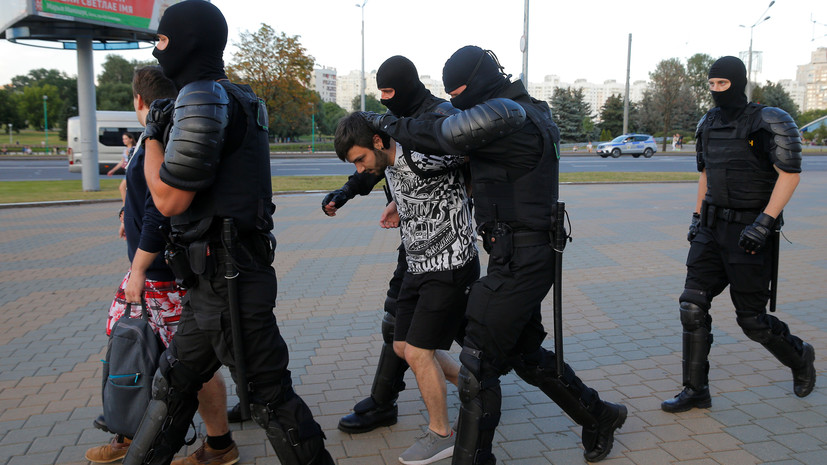 News/Politics 2020-08-11T10:47:01.586Z
The Ministry of Internal Affairs of Belarus reported the arrest of more than two thousand people 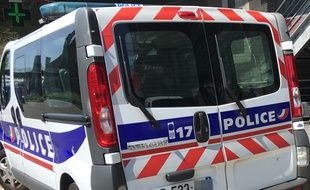 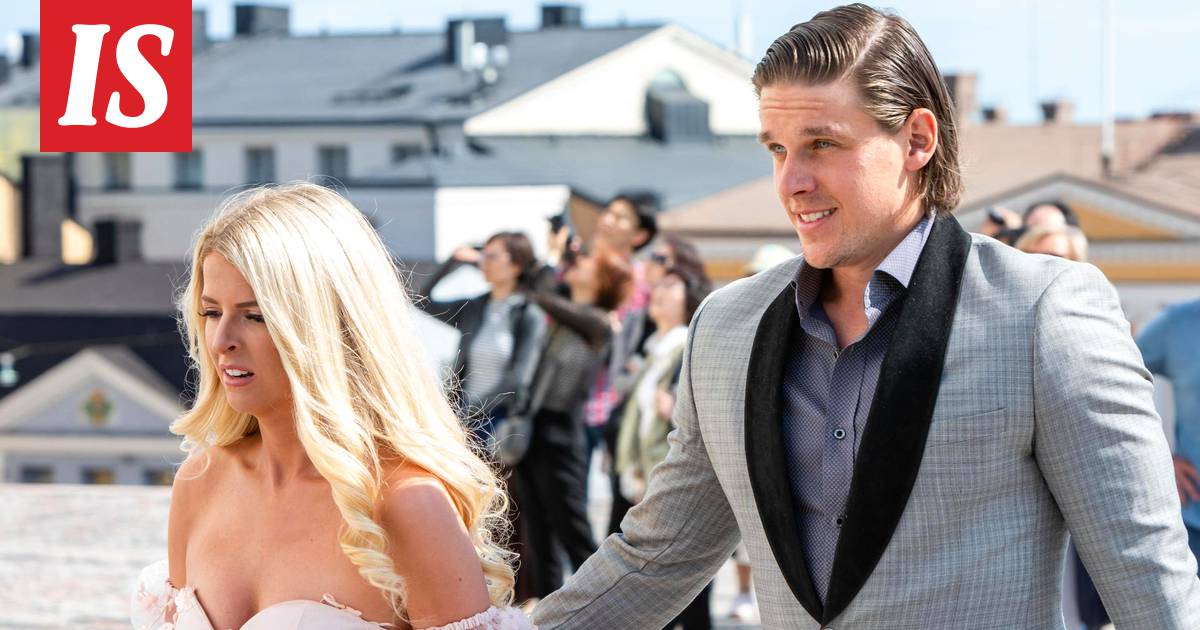 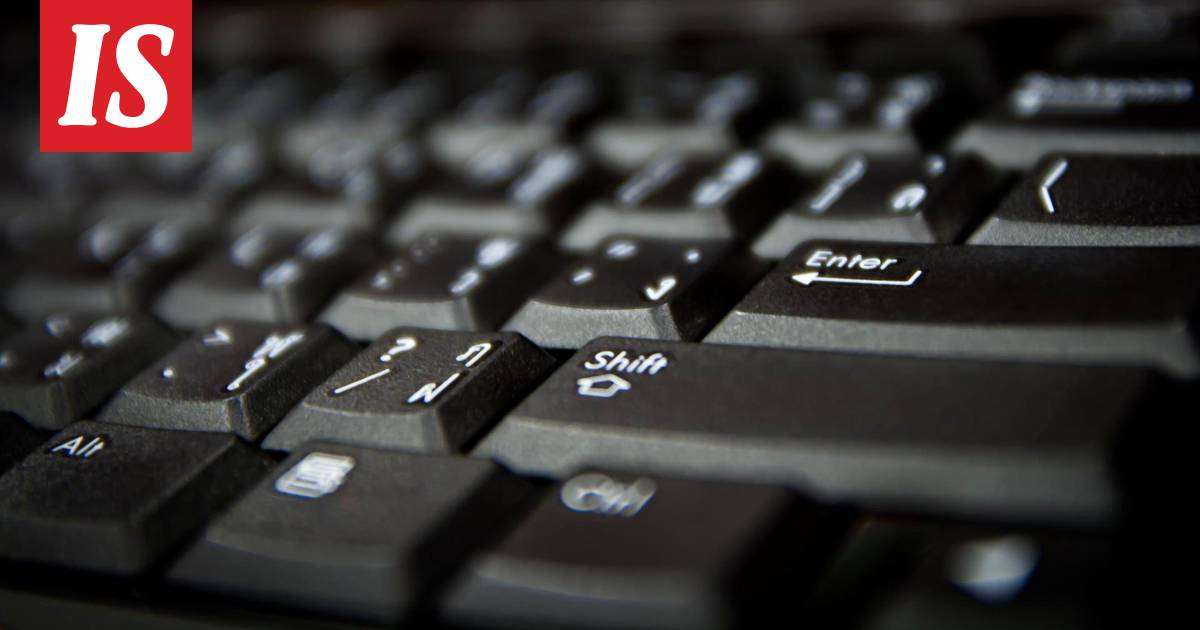