After being spared at the start of the pandemic, the most populous American state is hit hard by the Covid-19 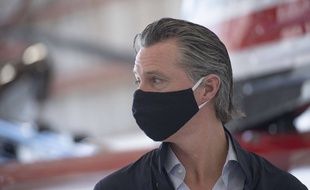 Gavin Newsom backtracks. The governor of California on Monday ordered a return to certain restrictions in the face of the Covid-19 pandemic, including the closure of restaurants, bars, hairdressers and places of worship. "We are reverting to a modified form of our original" containment "directive," Newsom summarized.

California was the first US state to impose general containment in March, but the number of cases identified has continued to increase for several weeks and now stands at nearly 330,000, including more than 7,000 dead.

To curb the phenomenon, Governor Newsom announced Monday that all bars, restaurants, cinemas, zoos and aquariums will be closed to the entire state, restrictions that already apply in areas particularly affected by coronavirus . He also decided to close again a series of businesses and services in thirty counties at risk, including Los Angeles.

These latest restrictions affect about 80% of California's 40 million people and currently include shopping malls, gyms, religious ceremonies, protests, offices for "non-essential areas", as well as hairdressers and beauty salons. They will apply until further notice to the counties appearing for three consecutive days on the list of areas where the pandemic requires special vigilance. California, along with Texas and Florida, is the most affected state in the United States today, with more than 8,000 new cases and nearly 100 deaths each day.

Distance Education in Los Angeles Back to School

"This virus is not going to go away anytime soon," said Gavin Newsom during his daily intervention on social networks. "I hope we are all aware of it, even those who could imagine that he would disappear with the heat," he added, without referring to President Donald Trump, who made a statement in this regard. meaning at the start of the pandemic.

Los Angeles school district officials, the second largest in the United States with some 600,000 students, announced Monday that schools will not be able to reopen as scheduled on August 18 and that classes will be held remotely until further notice. order.

"There is a public health imperative to prevent schools from becoming culture broths" for the new coronavirus, said district manager Austin Beutner. “One thing is clear: countries that have successfully reopened schools have done so with a lower infection rate and the ability to test those who request it. California has neither, "said Los Angeles and San Diego school officials in a joint statement, where classes won't reopen as planned either. 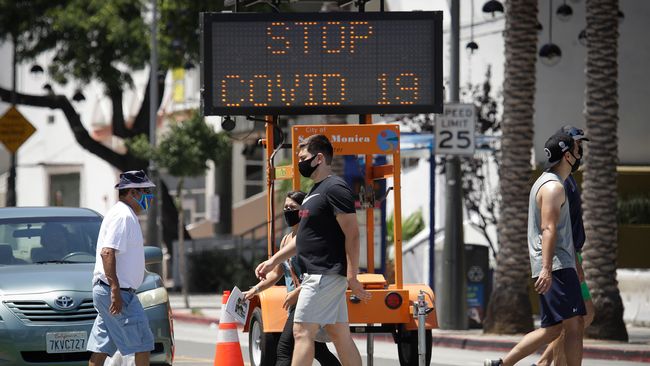 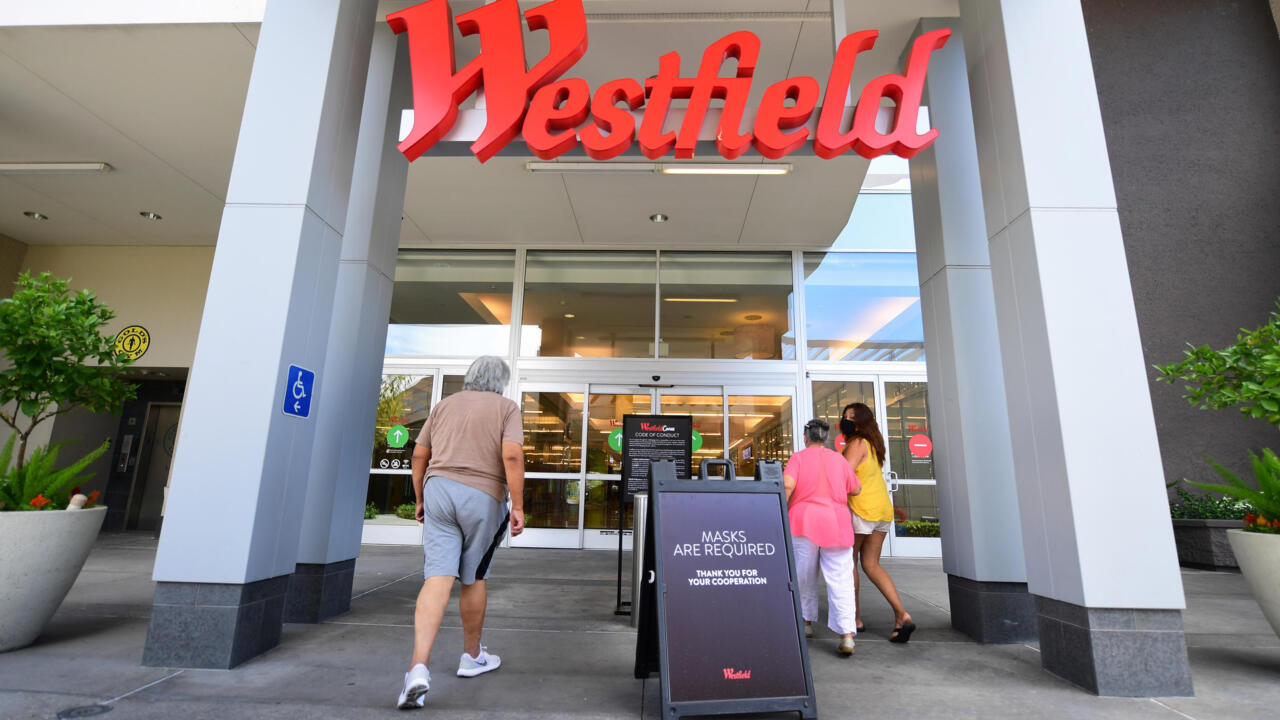 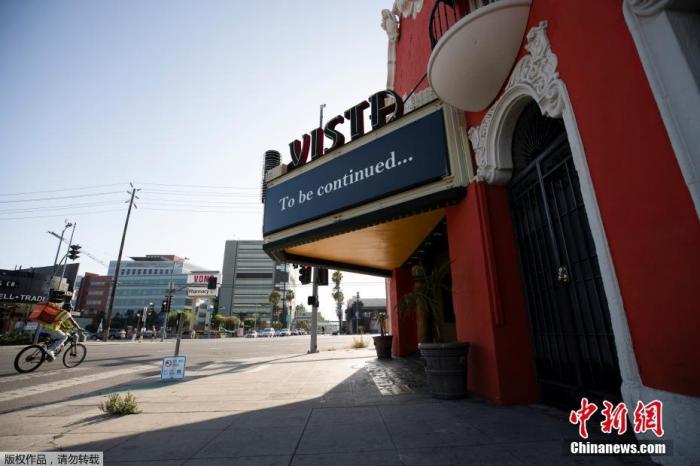 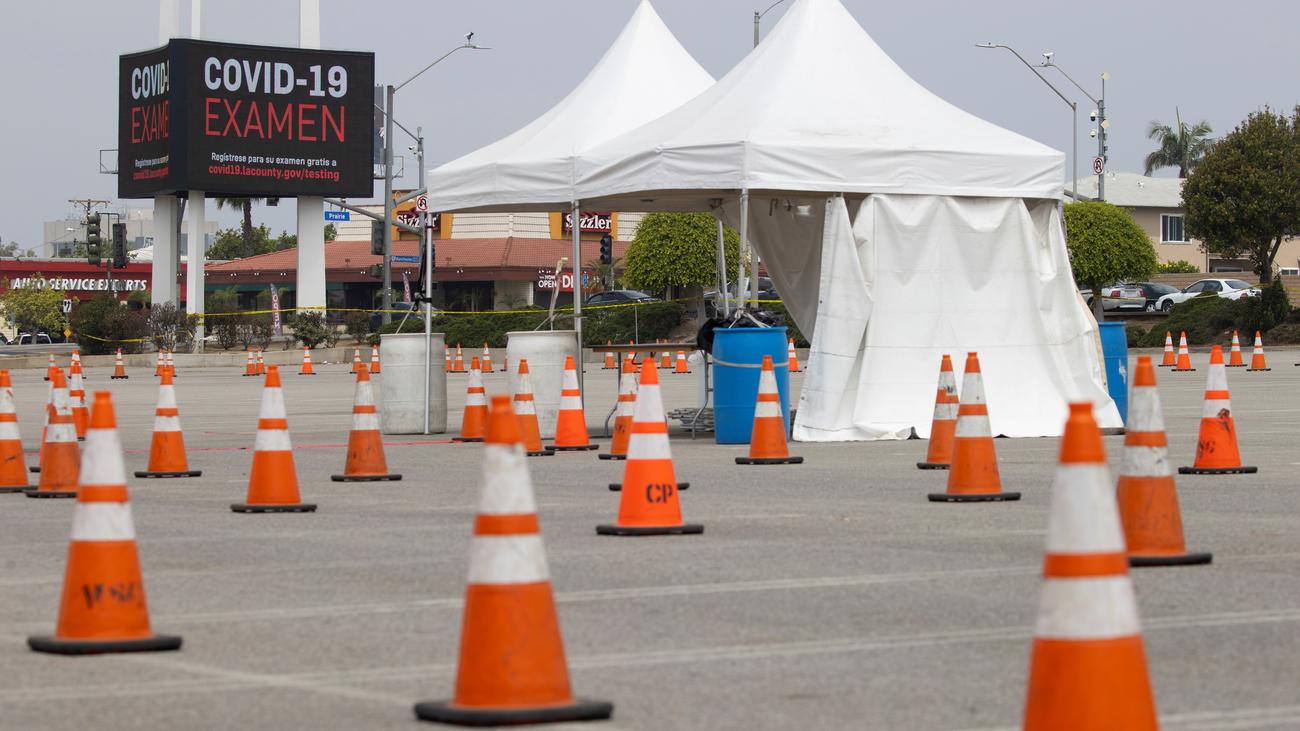 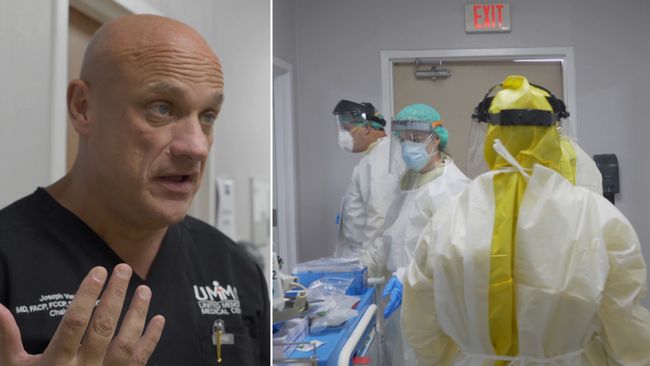 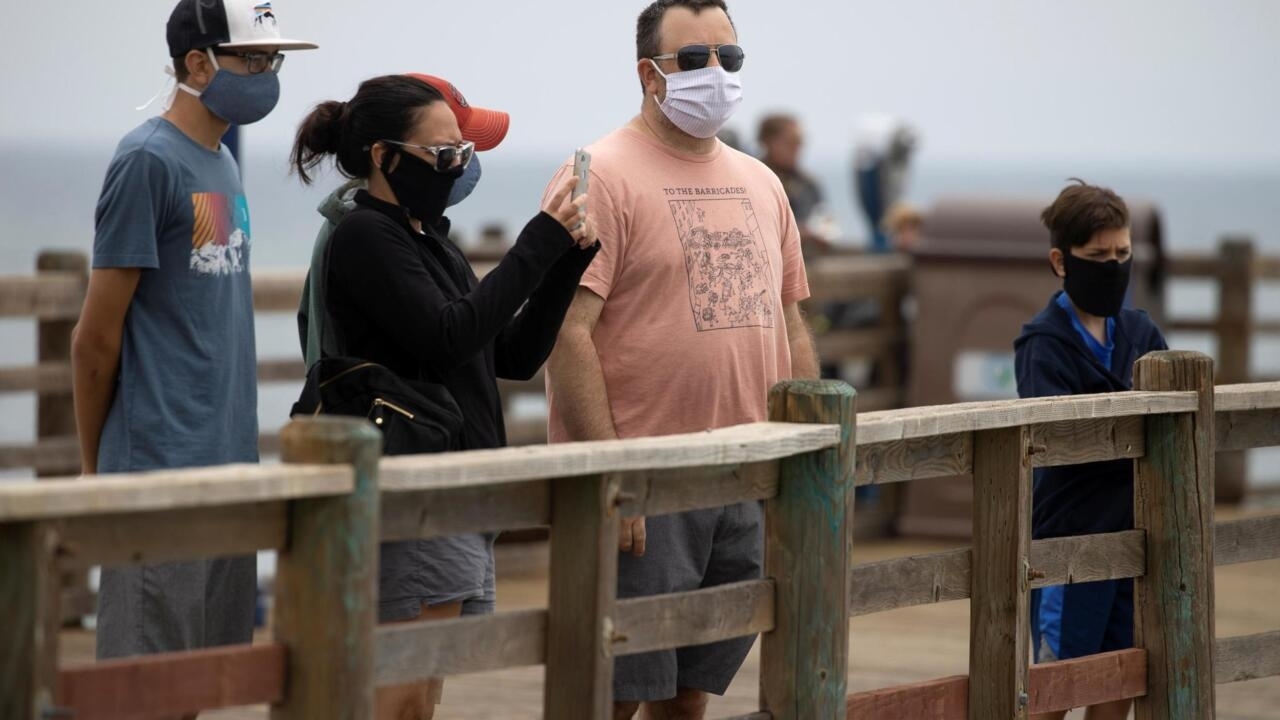 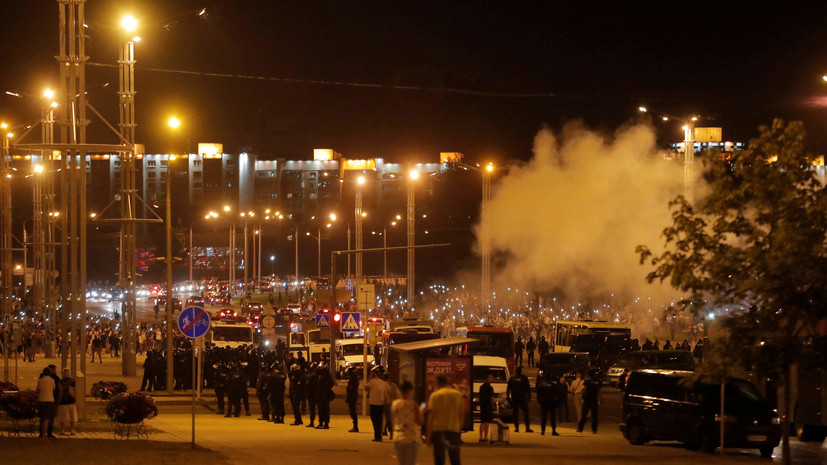 News/Politics 2020-08-10T07:55:56.219Z
The Ministry of Internal Affairs of Belarus announced the absence of those killed during the riots 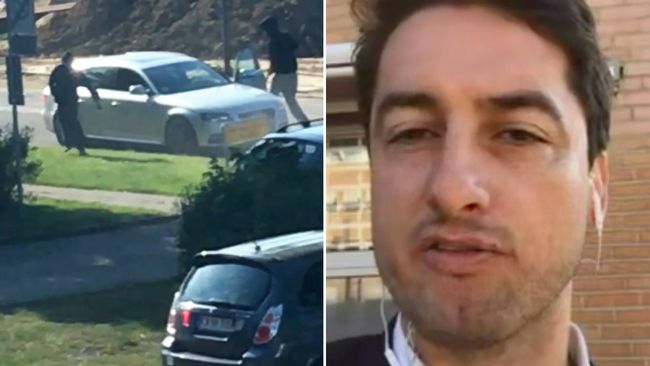 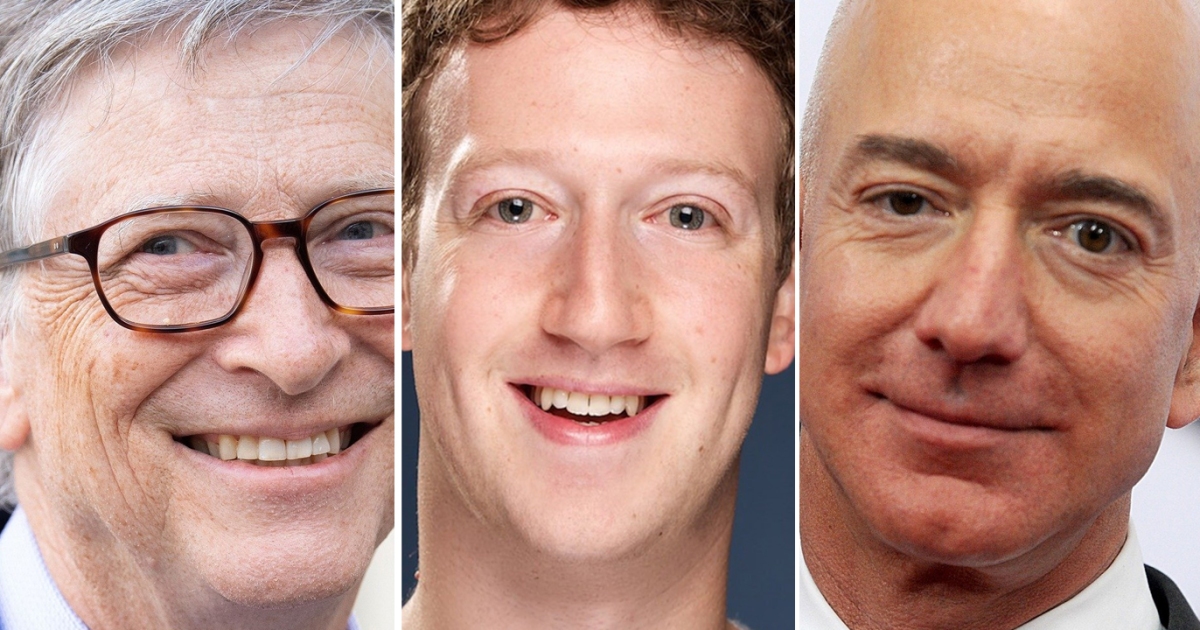