Isabel Díaz Ayuso: "By stopping killing, the executioners have achieved what they previously achieved by killing"

"The executioners" who defend "a totalitarian project" for the Basque Country "have managed to get what they previously achieved by killing by stopping killing." The president's speech "The executioners" who defend "a totalitarian project" for the Basque Country "have managed to get what they previously achieved by killing by stopping killing." The speech of the President of the Community of Madrid, Isabel Díaz Ayuso, on the XXIII anniversary of the assassination of Miguel Ángel Blanco at the hands of ETA, has contained a harsh analysis of the electoral results of the Basque Country, especially due to the rise of Bildu, who has obtained 22 seats, as many as the PSOE, PP + Cs, Podemos and Vox together.

"There was a day when the rule of law won the game" to terror, Ayuso has pointed out, and "we cannot allow the executioners to win the second half years later." "They have not stopped working in the same direction, since then: imposing a political project using all the springs of democracy. With 300,000 Basques out of their land and a tense calm, those who shot the neck in defense of a project totalitarian in the Basque Country never thought that today they would achieve so much: parliamentary representation, budget, impunity and tributes ", he has pronounced, in a read speech.

"And this that has happened in the Basque Country has been repeated in a certain way in Catalonia" and "if we do not recover the consensus", that social breakdown will reach other autonomies, he has argued, since the BNG and the "totalitarian tides" are in that direction in Galicia. This is when Ayuso has broken down a surprising interpretation of the Galician elections. Surprising for different: if Genoa wants to celebrate the "triumph" of Alberto Núñez Feijóo with her fourth absolute majority this Wednesday, the Madrid president puts the focus on fear for the rise of Galician nationalism.

"The result of yesterday [this Sunday] is somewhat dramatic, because, in four years, Galicia can be engulfed by nationalism, despite the immense satisfaction produced by the results of a party comrade who has managed so exemplary ", he has judged.

Married: "Something is wrong with society"

"But the situation is like this," he added, point blank. For this reason, it seems to him that Arnaldo Otegi "has ceased to be a radical to be those who denounce him as the kidnapper that he was."

Pablo Casado has also referred to the rise of Bildu with regret: "Something Spanish society will be doing wrong" so that the pro-independence pro-independence activists have achieved as many autonomous parliamentarians as the formations with national implantation "together and joined".

In the tribute to Ermua PP councilor Miguel Ángel Blanco, kidnapped and murdered 23 years ago by ETA, the victim's sister, the popular Marimar Blanco , has been unable to avoid tears, remembering that this year her parents have died during the coronavirus pandemic.

And he has criticized the motives that have upheld Bildu: "They want to falsely close the consequences of terrorism, with forgetfulness and with impunity. The agreement with parties that do not comply with the minimum ethical standard of reprobation of terrorism is normalized. The victims suffer because they do not they can close the duel well. " 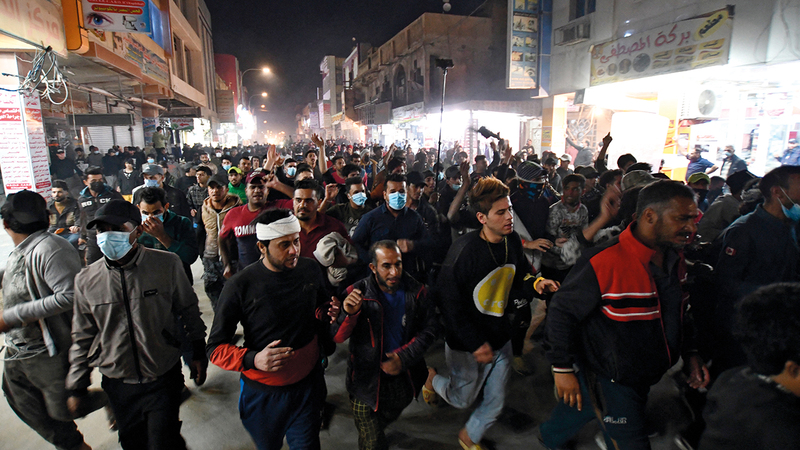 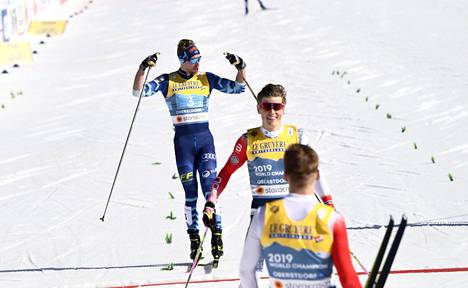 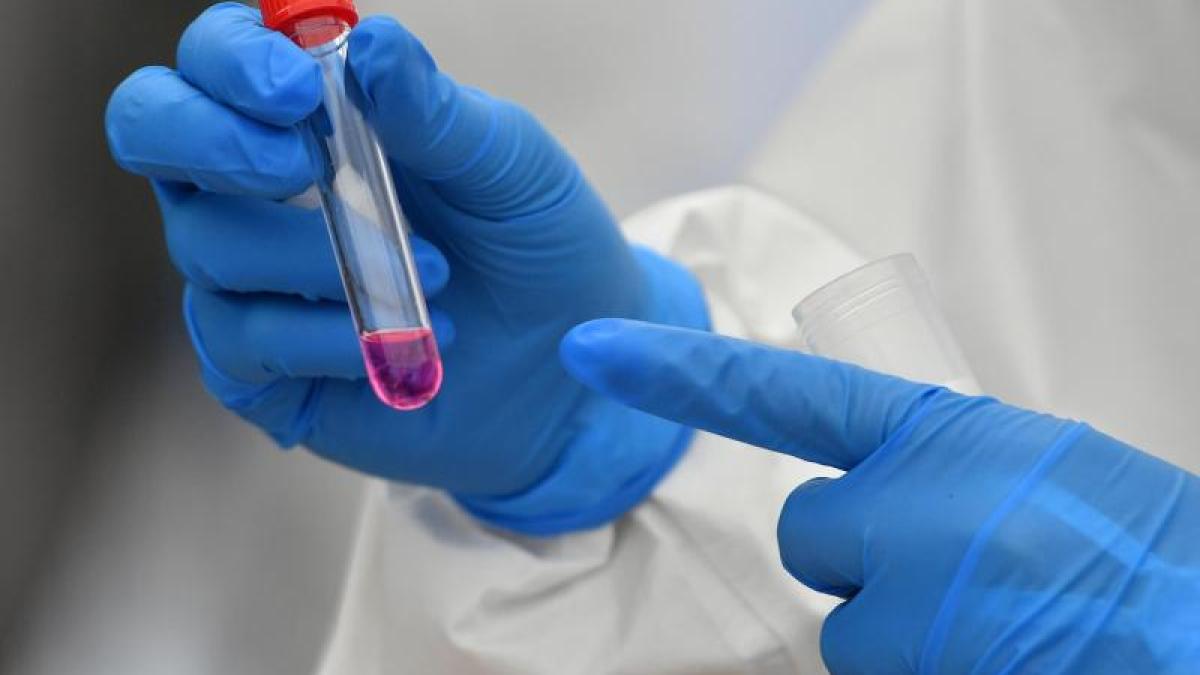 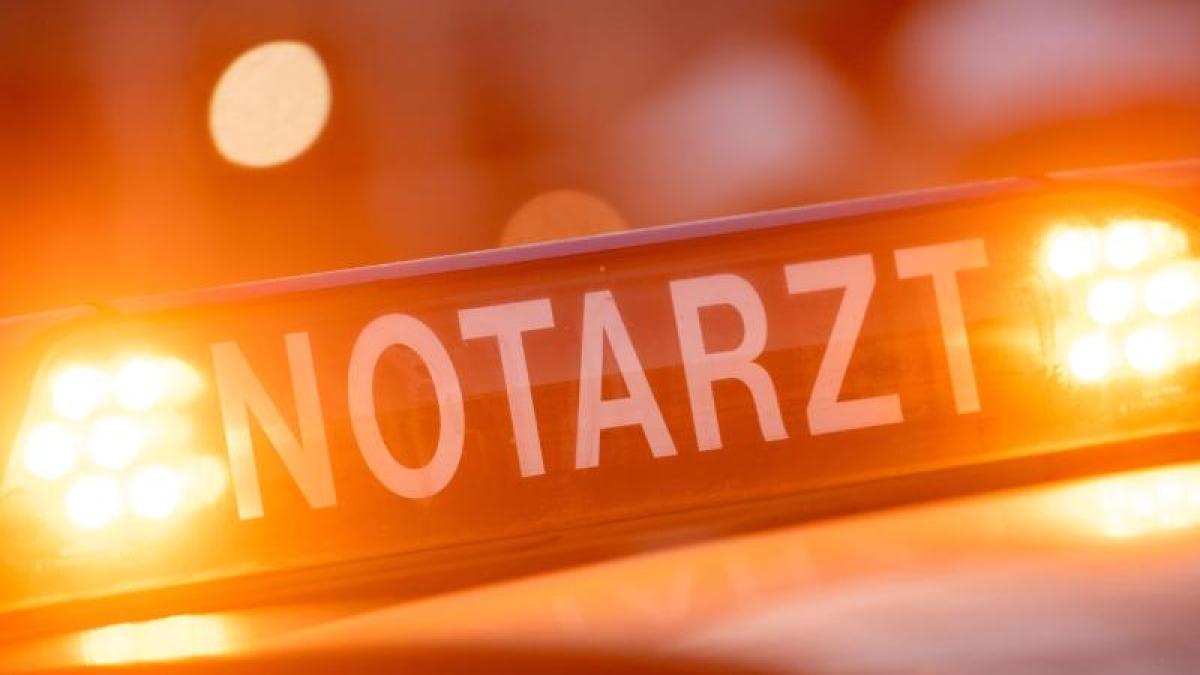 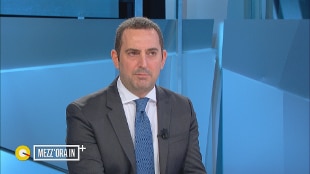 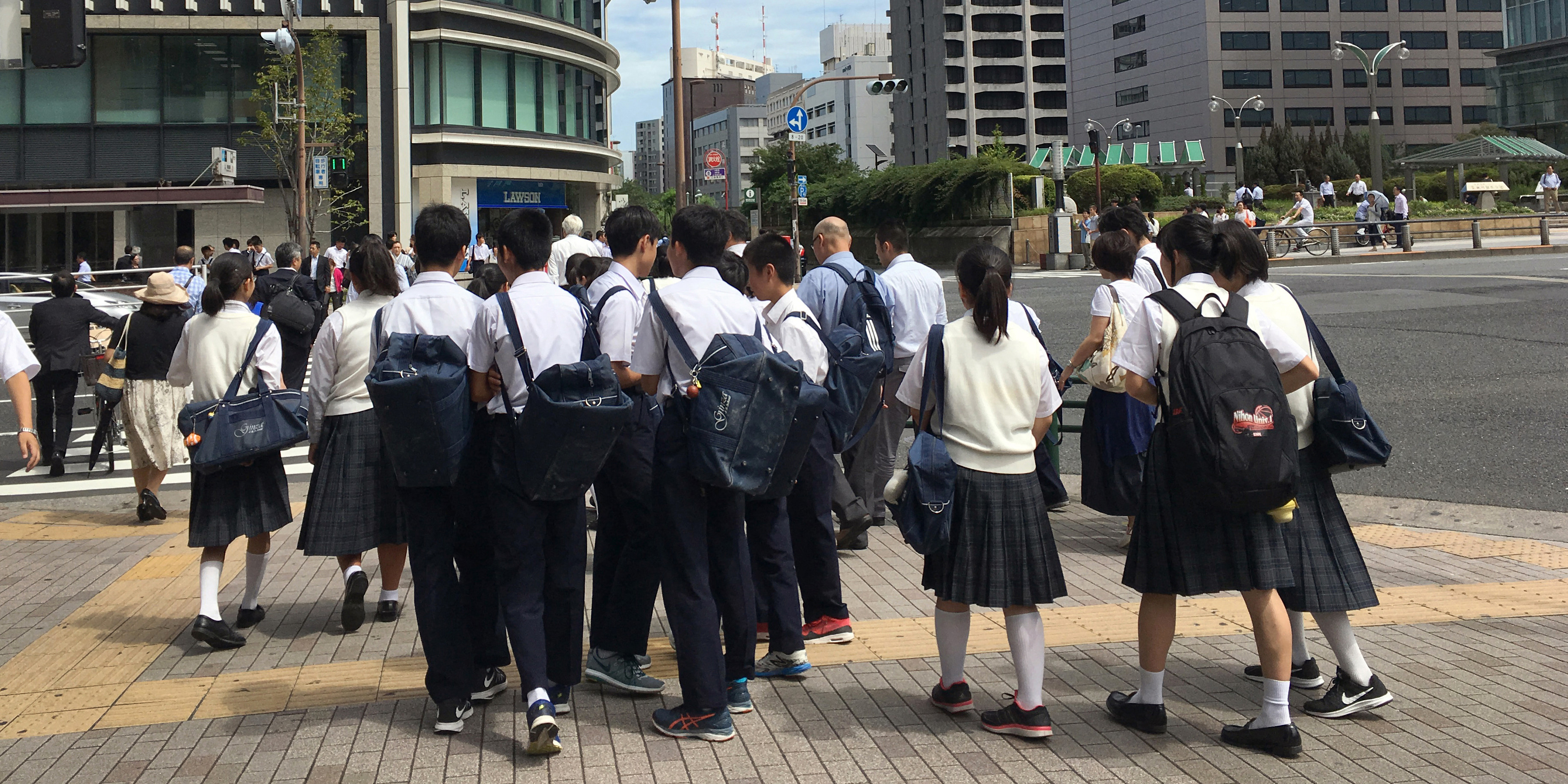