The National Democratic Party intends to gather members of the Diet this week to discuss the merger with the Constitutional Democratic Party, but the executive department has carefully commented on the fact that the difference in routes has come to the surface in response to the previous Governor of Tokyo election. The policy is to proceed with aggregation.

Under these circumstances, since the secretary generals of both parties will begin full-scale discussions on how the society should be after the end of the new coronavirus infection with the union of labor unions, from the 14th, it will be aimed from the inside of both parties. Some say that we should share our philosophy and aim for a merger.

Given this situation, the National Democratic Party will hold a meeting on July 17 this week to bring together members of the House of Representatives to discuss the merger.

However, inside the party, in response to the previous election of the Governor of Tokyo as a voluntary vote, while a forward-looking congressman supported the candidate supported by the Constitutional Democratic Party, former foreign minister Maehara was cautious about the confluence. There were some ministers who had experience of supporting the candidates recommended by the group and supporting the representatives of the Reiwa Shinsengumi, and the differences in routes became apparent.

For this reason, the Executive Division will carefully collect opinions when discussing merging.

News/Politics 2020-07-22T10:45:12.411Z
Corporate citizen Policy to promote gathering of opinions on confluence based on the state of consultation between citizens and the public

News/Politics 2020-08-20T11:22:08.313Z
Participation in the new party of the Rikmin/National Party coming into concrete talks next week

News/Politics 2020-10-01T11:17:59.614Z
Pros and cons of joining the Social Democratic Party to the final discussion at the extraordinary party convention in November 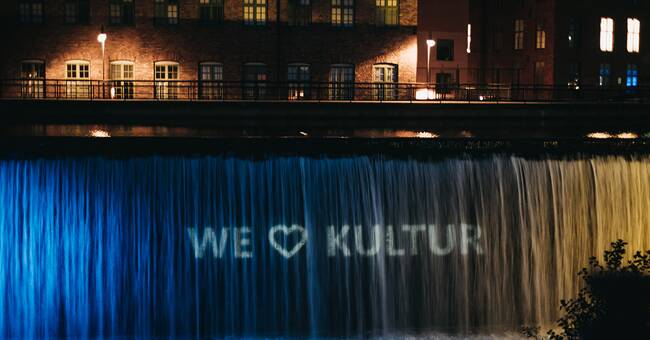 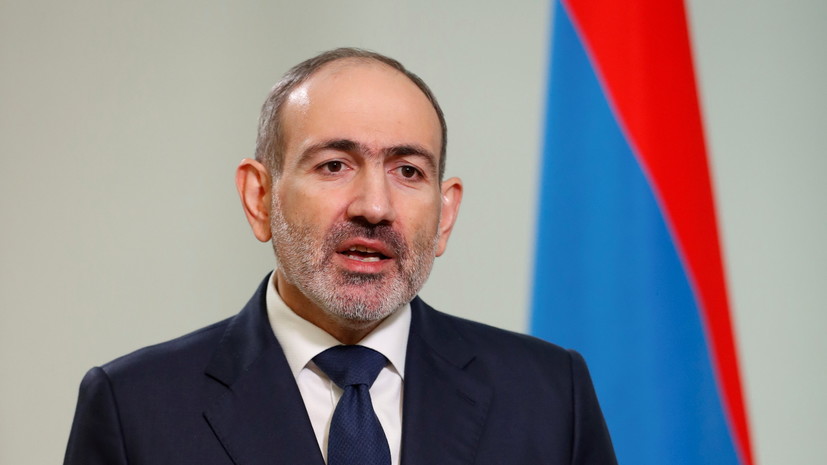 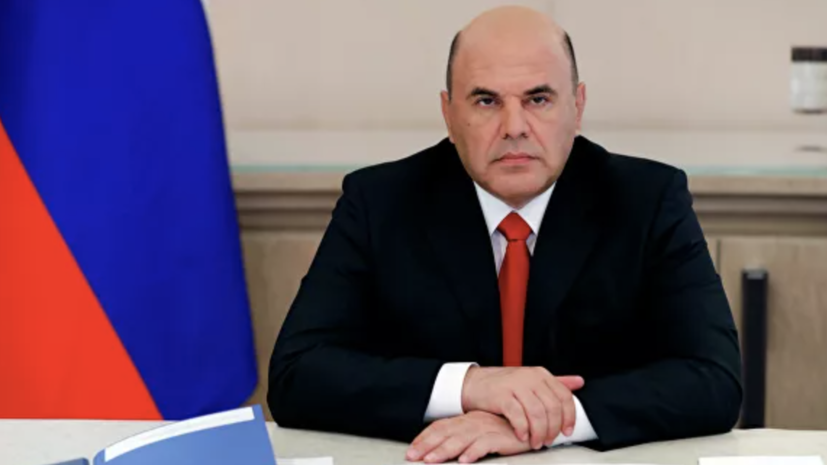 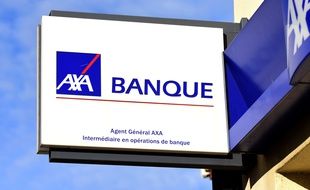 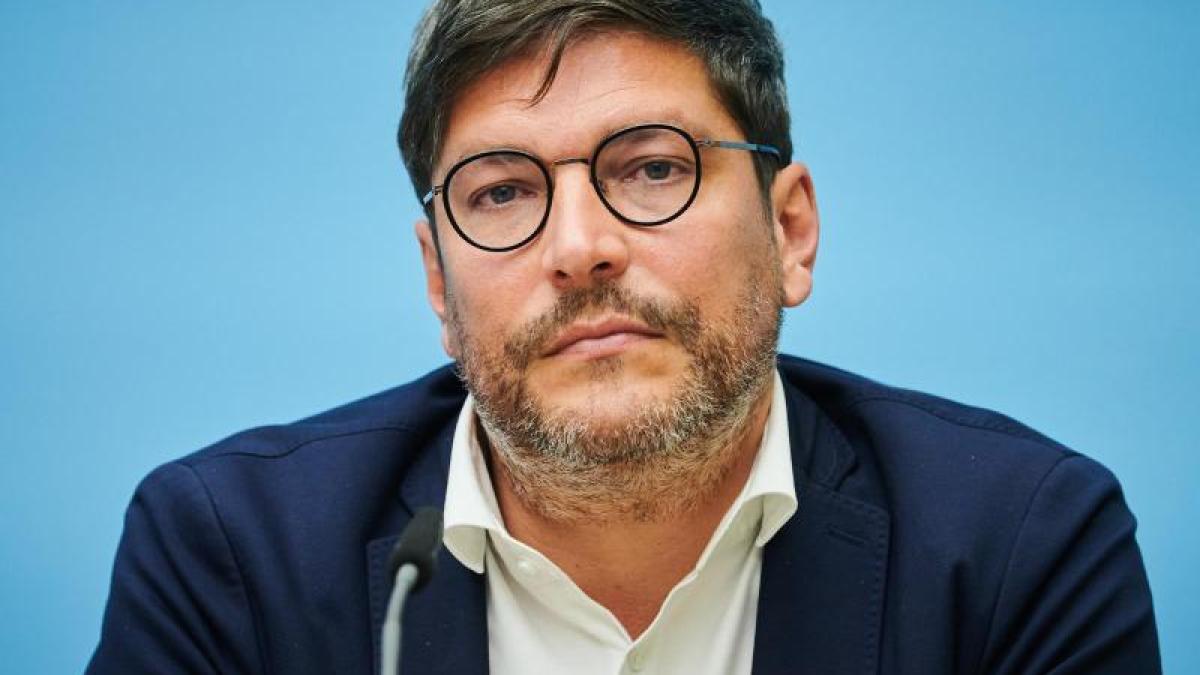