Haruki Murakami, a Japanese novelist, is unlikely to lose to anyone who is'steady.' After debuting with [Listen to the Song of the Wind] at the age of thirty in 1979, for the past 40 years, he has released numerous works such as short stories, feature novels and essays, translations and talks, and established his status as a representative contemporary writer in Japan. After becoming a'full-time writer' in the early thirties, a year later, I participated in the full course marathon almost every year, and I continue to'learn' until I'm over seventy years old to continue.

Japanese novelist Haruki Murakami (71, Haruki, below) is unlikely to lose to anyone if it is'steady.' After debuting with [Listen to the Song of the Wind] at the age of thirty in 1979, for the past 40 years, he has released numerous works such as short stories, feature novels and essays, translations and talks, and established his status as a representative contemporary writer in Japan. After becoming a'full-time writer' in the early thirties, a year later, I participated in the full course marathon almost every year, and I continue to'learn' until I'm over seventy years old to continue. It is no exaggeration to say that'obsessed', which is rarely left and right once made with your own habit, made Haruki now.

The latest'habit' for Haruki is'Radio Progress'. Fans who took Haruki for granted, who had avoided the media (especially TV and other broadcast media) for almost 40 years, and sometimes told only their interviews through newspapers or magazine interviews (or talks). Dear), Haruki's vivid voice heard on the radio waves of Tokyo FM in August 2018 was, in a word,'shock'. After unraveling the story of her'running music' in her first broadcast, Haruki's'Murakami Radio' has found a full-fledged radio listener about once every two months, 15 times so far. Tokyo FM has a network with 38 radio stations nationwide, so Haruki's voice was transmitted almost every two months throughout Japan.


The most recent'Murakami Radio' broadcast was on June 14. Although the corona emergency was canceled, it was June 19th that the nationwide ``going out of control'' was canceled, so this broadcast was recorded by Haruki at home, just like the ``Stay Home Special'' in May. . (I also briefly covered the part of Haruki's reference to the'corona incident' that hit the world in this broadcast through an interview file.)
▶ [World Report] Haruki Murakami talks about'Corona'

June 19 On the day, the Japanese government's'going out of the house', especially'request to refrain from moving between local governments' was lifted, and Haruki also came out of his house (called Odawara, Kanagawa Prefecture) and'recorded' the broadcast to go out in August at the Tokyo FM studio , Without missing this time (!), the Mainichi Shimbun interviewed Haruki. An interview was made on the paper and on the Internet yesterday (12th), and today I want to tell you this.

"From the beginning, I pick a record, make a program to tell what I'm going to talk about, and set a theme and format. All the records and CDs are in my collection, and I want to play it. It's strange. , These programs rarely exist on the radio these days. (Omitted) I'm interested in communicating with music and voice, so to speak, I feel like I'm writing an essay in my voice."

Haruki, who hated broadcasting almost as a wall, seems to still have a dislike of TV, but the concept of his radio program is clear, the Mainichi newspaper said. Haruki, who grew up listening to broadcasting alone (Radio Kansai) with AM transistor radio at home when he was in the fifth grade of elementary school, also featured communication with radio DJs and listeners as an important motif in his first work, [Listen to the Song of the Wind]. According to the atmosphere of Kobe at the time, Haruki started walking on a path of'pop music' from the beginning, and only after becoming a junior high student, he gradually expanded the scope of his experience with jazz and classical music. Since then, I have been listening to music for a lifetime,'only by myself', but when I heard the proposal of'Radio DJ' through the editor in charge of the publisher, I confessed that I felt something'a moment of change'.

"When I was a writer, when I was thirty years old, I was writing a novel while I was in the store, and after two years I became a full-time writer. At that time, I decided that I would not do anything other than write a sentence. I didn't give out my face, I didn't give a lecture, I avoided activities other than writing sentences, and I spent about 40 years until I turned 70 just by writing sentences. ) I wonder if it's okay to try something different, but there is also a side that decided to open up a little."

What led Haruki to'Radio DJ' is said to be'the power of music' that has been greatly comforted by his life. In the'Stay Home Special' in May, Haruki seems to value the experience of communicating through internet bulletin boards and broadcasts, especially with many listeners living together in the corona situation. Haruki's alertness to the'closed-changing world' watched by the broadcast at the time was also revealed in this interview.

"As the President of the United States, Trump, is doing on Twitter, SNS, which speaks only about what you want to say in a limited text, is becoming a kind of'center of the call.' I don't think I can say what I want to say in such a short sentence. In a way that I do not, I would like to issue a message that is not.

It is an SNS that occupied the world with'communication' in mind, but when you think about it, you often wonder if you are communicating properly. Especially when I look at the social media of famous and powerful people, I feel even more. Haruki cited President Trump's social media as an example, but leaves a clear message that words should go ahead of thought and not be vigilant about the'structure' that causes disastrous results. We also forgot to give an example of a painful history that we all know.

"In the end, when the times are over, all the horses disappear. No one is responsible. I've been witnessing them, so I feel like I want to alert them. Whether it's left or right, especially this kind of crisis. If you are in an enemy situation, there is a possibility that people will move in a strange direction, for example, the massacre of Koreans during the Great Kanto Earthquake. I think it is the media's responsibility to calm that down."

Haruki's special contribution to <Moon Ye Chun-chu> last year was published in Japan earlier this year in "Abandoning a Cat-What I Want to Say When I Say My Father." The Mainichi Newspaper shifted the focus of the story from "visitor DJ Haruki" to "writer Haruki," and asked about this autobiographical essay as the story of history finally emerged. It seems that'Abandoning a Cat' has not yet been officially published in Korea, but I think the coverage file that was written when the special contribution of <Moon Ye Chun> was released last year will be a reference.
▶ [Report File]'Father', written by Haruki for a long time... What did he try to convey?

(Mainichi)='It ​​was a shocking essay to abandon a cat', but did you decide to write it at the age of 70?
(Haruki)= I thought I should write it down now. To be honest, it was also my family's job, so I didn't want to use it very much, but I had to write it and leave it hard. A human being who writes something, as a responsibility.
(Mainichi)= Is it because it was about your father's three wars, especially the Japanese invasion of China?
(Haruki)= That was quite big. There are a lot of people who want to dismiss these things as never. Rather, you have to write it down properly, and there is something happening to try to re-create history, but I don't want to. (Omitted) I decided to write it now.

● Things that were impossible, now I want to try it. As the

interview goes towards the end, Haruki confesses, "I've been avoiding what I couldn't write before." The relationship between Green and Abandoned Cat, which is in fact close to'insulation' with his father, is typical. Haruki begins the story of ‘Going to the beach together and throwing away the cat’ is a description of ‘Father’ who has avoided mentioning his life almost. Haruki dragged his father's presence into'the range that he could use', describing a father who unexpectedly reassured the strange situation that the cat he thought he had left was waiting for them to return home before'Father and I' Coming in. The episode of abandoning the cat is just the beginning of the whole essay, but there is no shortage of readers to accept what Haruki's father is like, and since then, Haruki's ``covering'' his father's life as a'prolog' of his life I have it. This is what Haruki says.

"It's not as simple as bringing multiple episodes, balancing the whole thing, and turning it into a single, human-readable book. I'm not sure if it's technically possible to say that it's possible. I have avoided things that I couldn't use because I had them separately, but I was able to write more and more by work, so I was able to write a lot of things that I couldn't write before. Because there were so many things that could not be done, I could only write what I could write, and it became such a work.(laughs) In

Japan, Haruki's short story book'First Person Singular' will be published soon. According to the media, there are 8 films in this short collection, 7 of which have been published in literary magazines from 2018 to the present, and one of them is newly written.The common point is that all works are'first person singular' according to the title. Haruki explains:

" Haruki, who is also excited about the possibility of writing something,” said “Radio will continue as much as possible,” and expressed his enthusiasm for DJ activities. "I think I will be able to test it a little more," said Haruki. "I want to keep my mind open about diversity." I will endeavor to do so.” 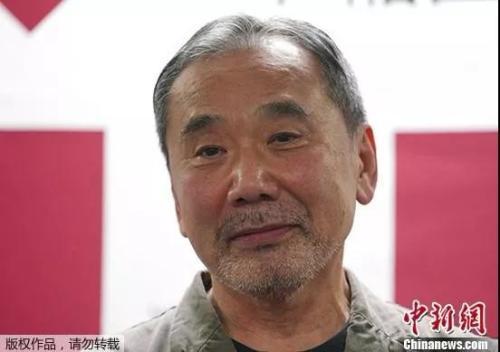 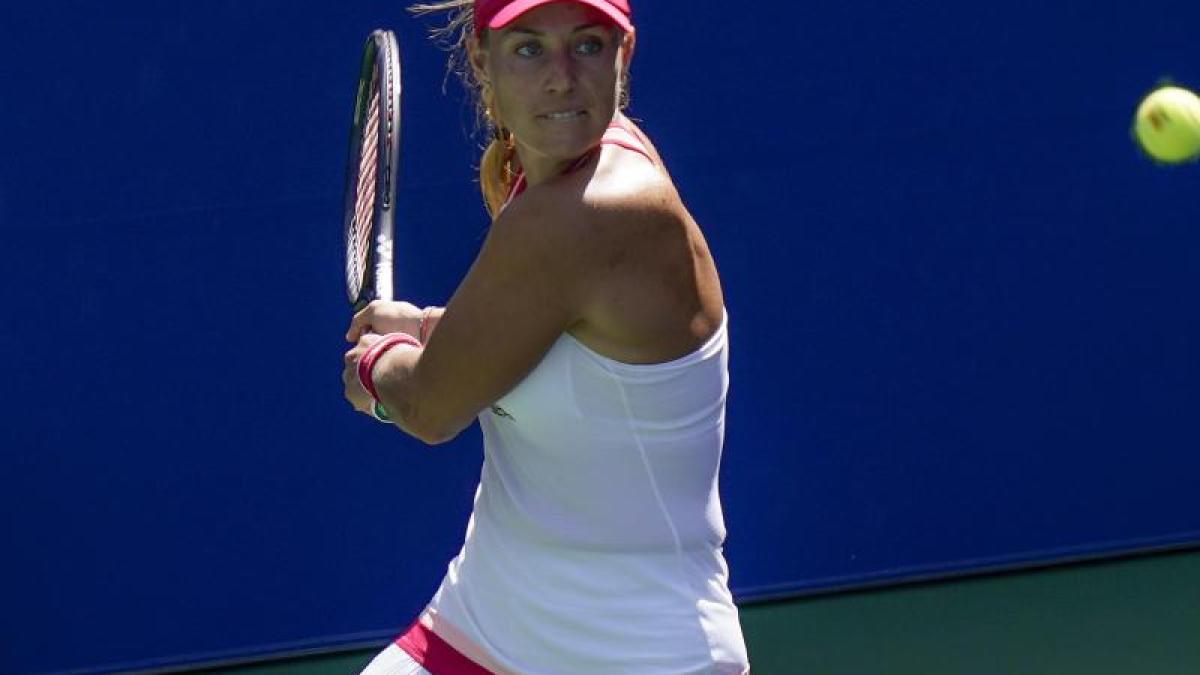 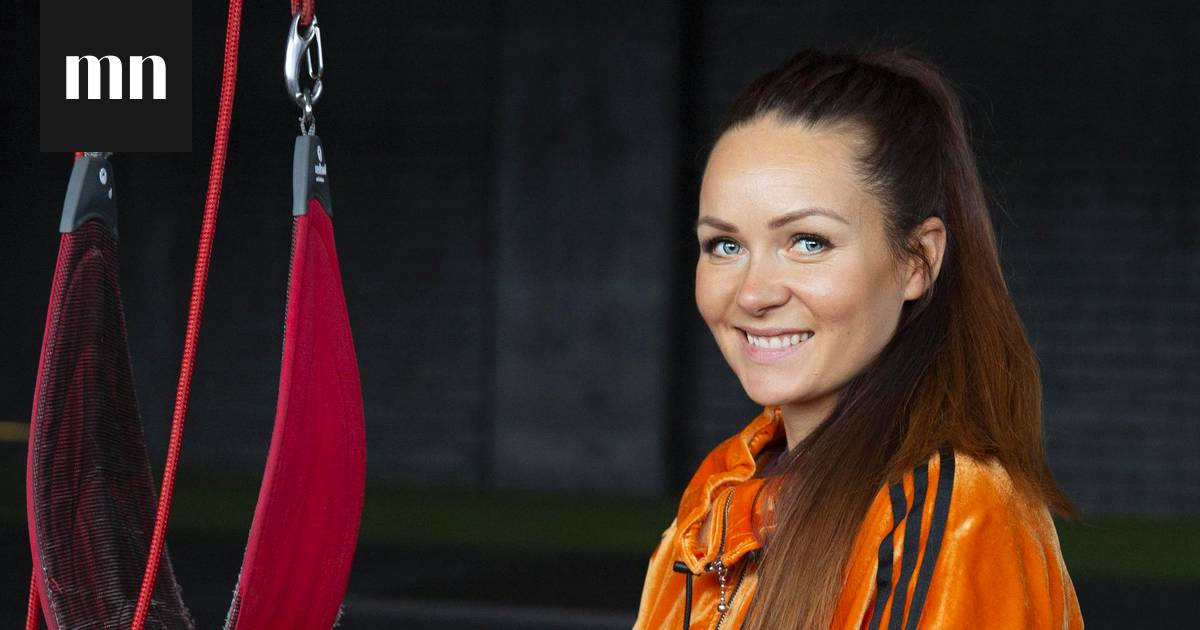 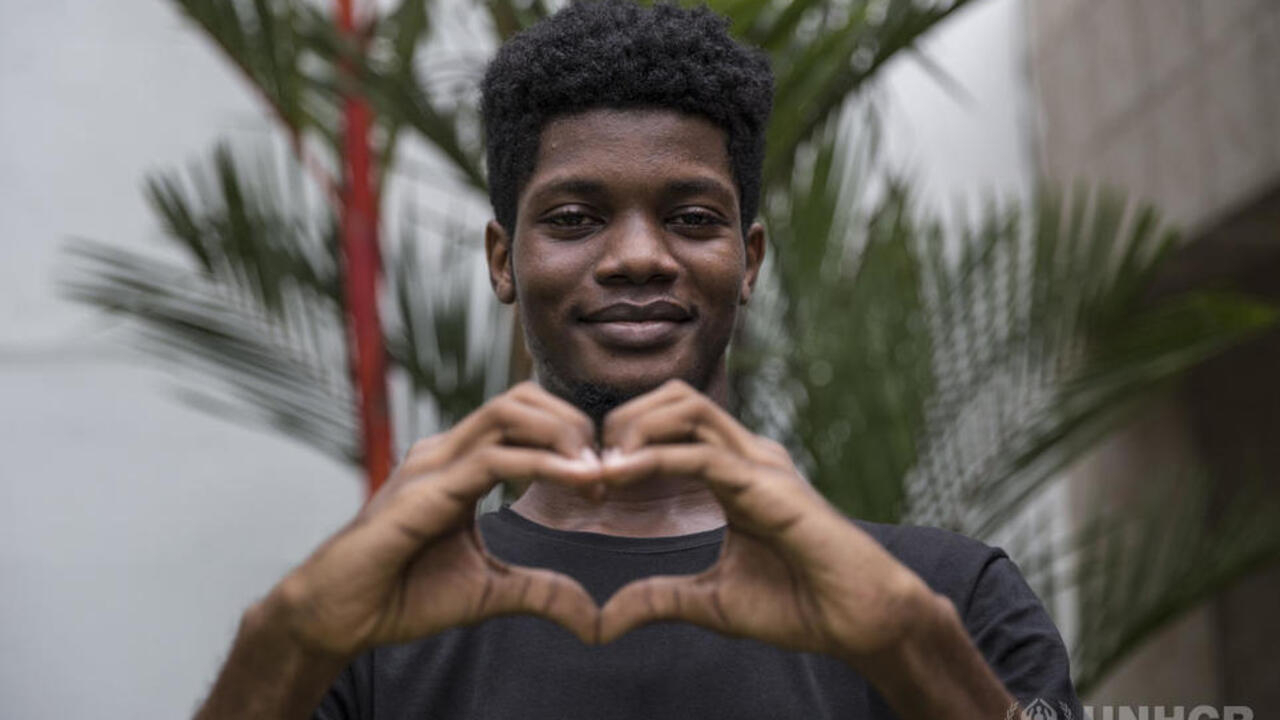 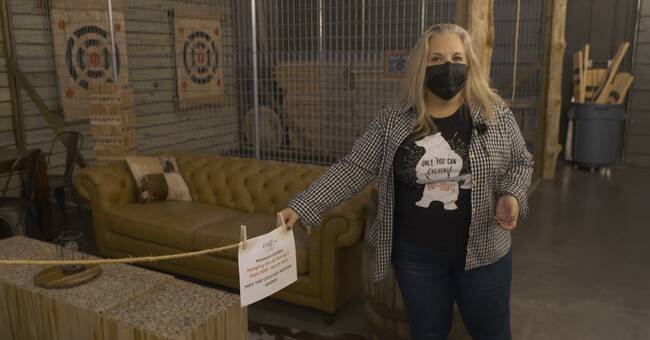 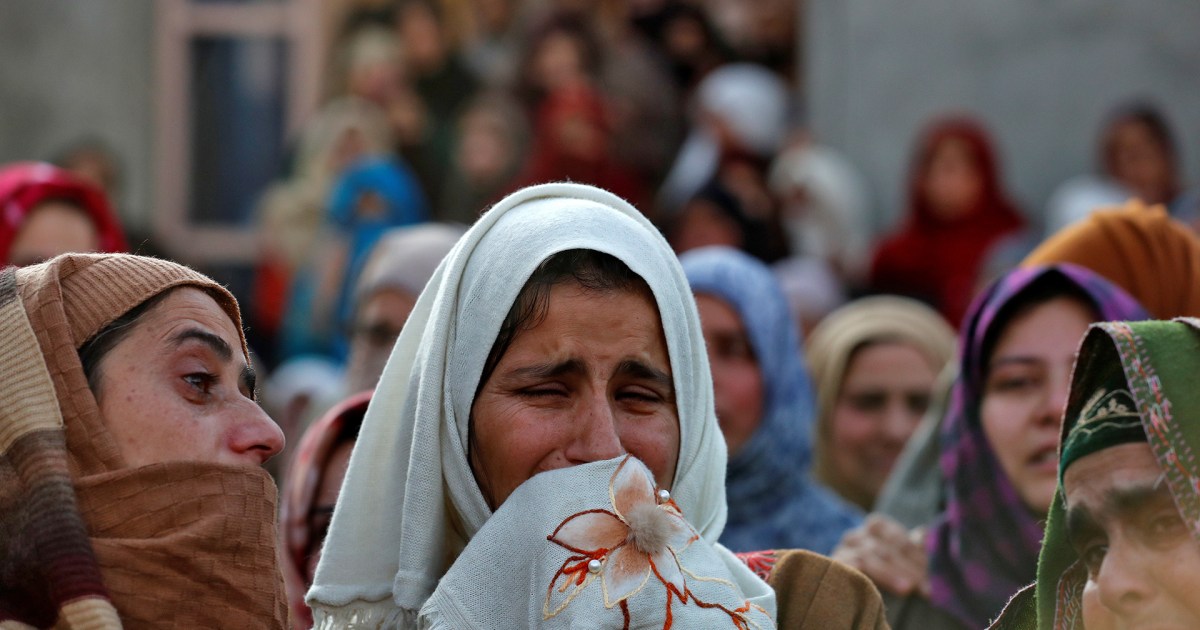