Here, researchers collect bees and put radio transmitters on them

Here, scientists collect honey bees and provide them with radio transmitters. The unique method has never been used in Sweden before, but will give more knowledge about the bee's flight habits, tasks and life expectancy. “It's fascinating,” says Sonja Leidenberger, at the Department of Biosciences at the University of Skövde. 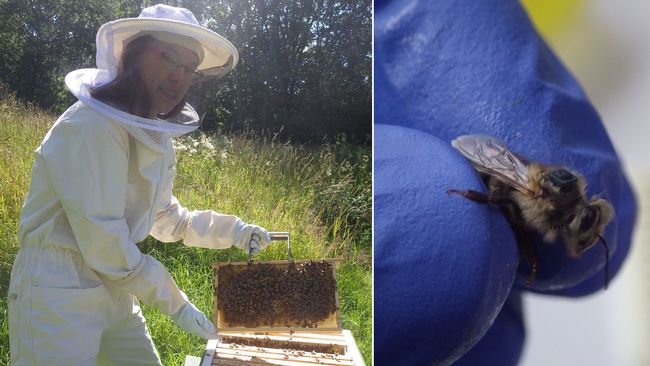 Last week, researchers from the University of Skövde and co-nurses from the Nordens Ark Foundation in Juoksengi were at the Arctic Circle in Övertorneå municipality, to collect honey bees. About 1000 bees from 16 communities have now been equipped with small transmitters to give researchers a better picture of their lives.

The researchers take young beetles and glue the transmitter to their backs. Then they put them back in their community.

- If you set the transmitter correctly, the bee will not be affected. At first, we were worried that the glue would make them smell different and that the beeswax would not let them into society again. But now we have found the right glue, says Sonja Leidenberger, associate professor of biosciences in Skövde.

Through the transmitters, the researchers hope to be able to follow the young bee through life - at the individual level.

- Then we can look at how long it will take before they become a flight attendant, when they leave the cabin for the first time and how long they live.

If the transmitter is placed correctly, on the back of the thorax, with some adhesive, it does not affect the insect. Photo: Sonja LeidenbergerClimate change is waiting

The long-term goal is to find differences in the characteristics of the four subspecies of honey bees that are important for beekeeping and pollination.

- We expect substantial climate change and then it is important that bees can live. They are incredibly important pollinators.

In the future, Sonja Leidenberger hopes that it will be possible to also provide the bees with GPS. But it puts high on very light but efficient batteries.

"So it's maybe another fifteen years away," she says.

But in one to two years, researchers hope to be able to have a finished result.

- Hopefully, it can explain what bees do and give us a better understanding. For example, respond to how weather dependent they are and other factors that affect. 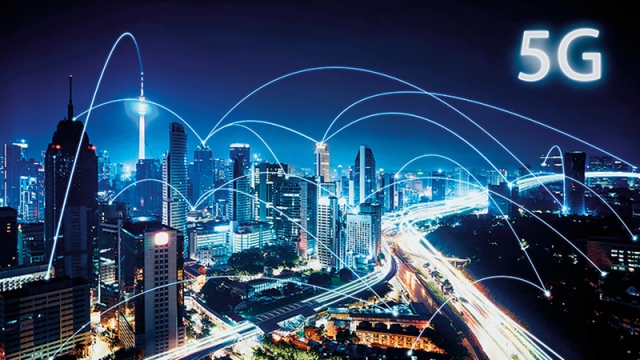 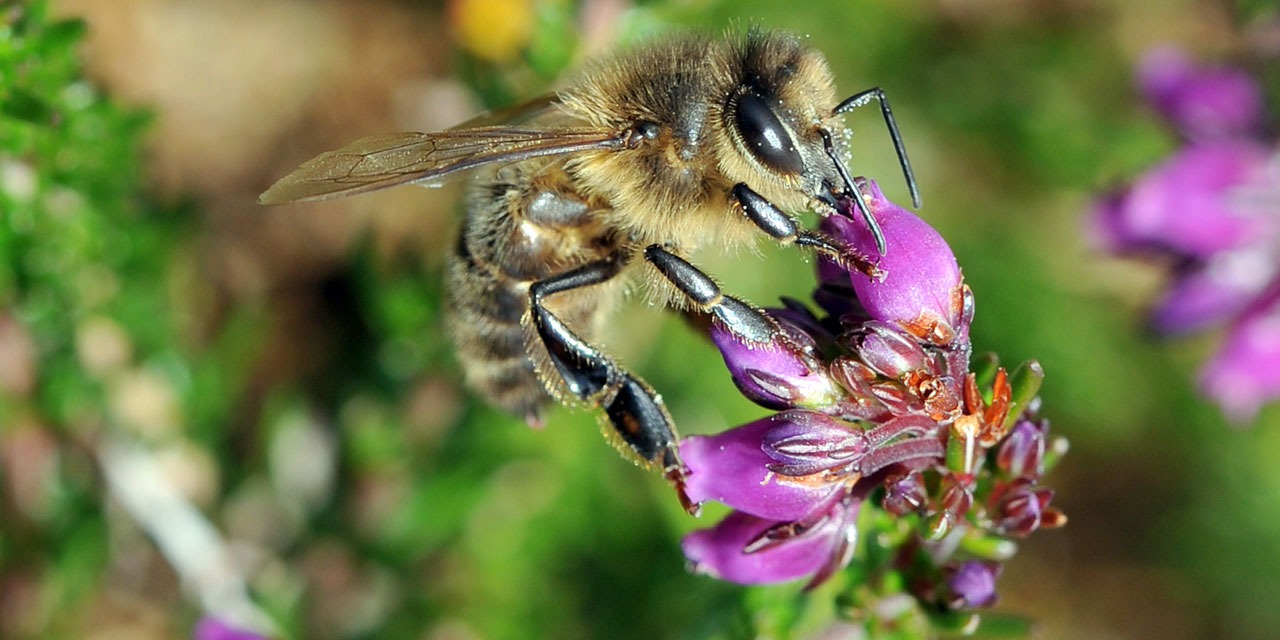 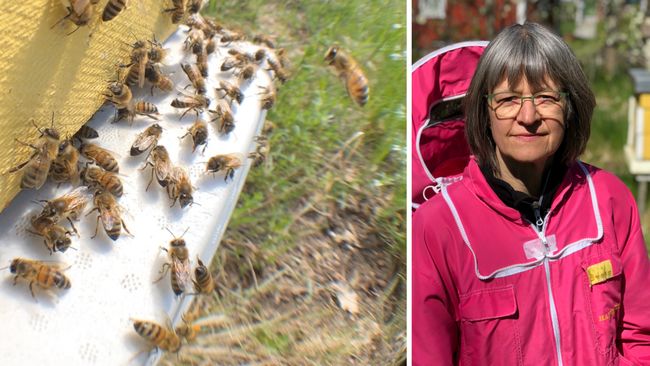 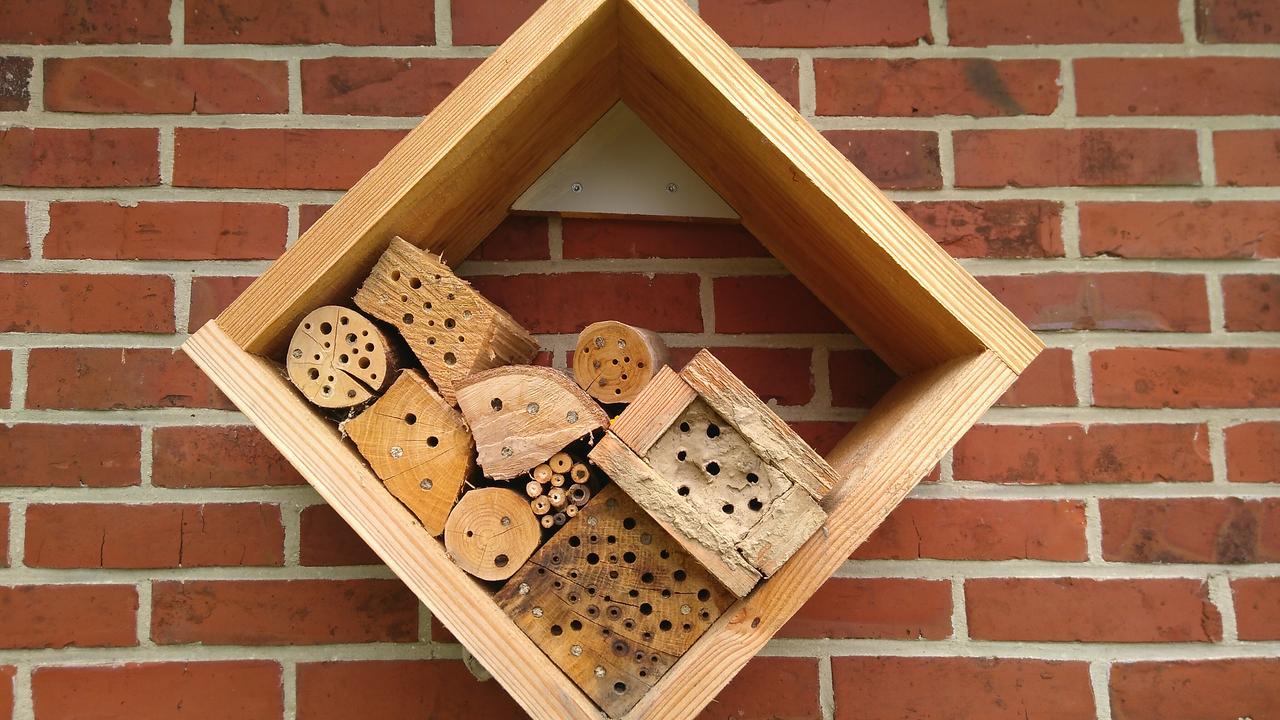 Life/Entertain 2020-07-22T09:09:00.608Z
Wireless analog TV withdrew from the stage of history at the end of this year, my country has fully entered the era of digital TV 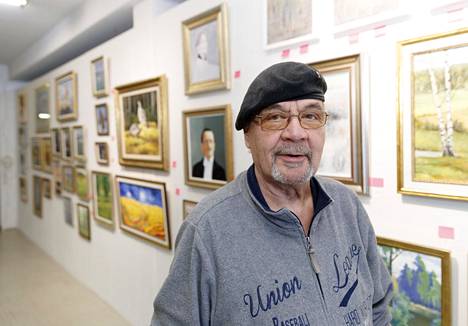 News/Politics 2020-08-10T05:10:26.984Z
The master counterfeiter, who is afraid of the spread of cancer, rejoices at the recognition of the last few meters - the people have already bought almost all the works from Veli Sepä's own exhibition 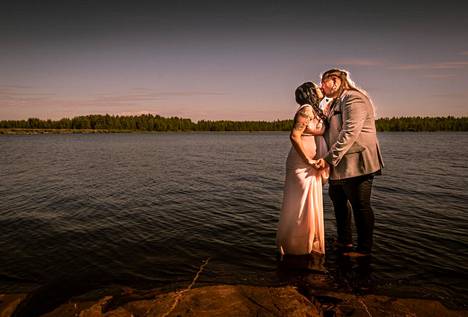 News/Politics 2020-08-10T05:10:21.378Z
Antti Railio had arranged a touching surprise for his wife Siiri at the wedding ceremony - this is how the couple will spend their romantic honeymoon