[NHK] Governor Koike of Tokyo, who held a press conference while the number of confirmed infections in Tokyo exceeded 200 for two consecutive days...

Governor Koike of Tokyo, who held a press conference amidst more than 200 confirmed infections for two consecutive days in Tokyo, reiterated the thoroughness of "new daily life" to citizens and businesses to prevent the spread of infection. I called for cooperation.

Governor Koike said, “The number of new positives in the city of yesterday was 224, the highest number so far, and I think the citizens are very worried. More than 3000 PCR tests are carried out per day. The number of positive people in total is increasing due to the fact that there are cases where employees undergo a group test with the cooperation of the restaurant business operators who entertain with positive people. It's a necessary step."

After that, he said, "For citizens and businesses, thoroughly wash hands, wear a mask, act to avoid the "three secrets," and practice the guidelines established by the capital and industry groups to prevent infection from spreading. I would like to ask for your cooperation once again."

Then, about the video conference with the prefectural governors of Saitama, Chiba, and Kanagawa that follows, "Many people are coming and going in 1 prefecture and 3 prefectures every day. Due to the recent increase in the number of new infections, the current situation is renewed. Exchange opinions about."

In addition, Governor Koike will meet with Mayor Yoshizumi of Shinjuku Ward and Mayor of Takano of Toshima Ward on the night of the 10th, and will meet with Nishimura's Minister for Economic Rehabilitation, and with experts, they will exchange opinions on so-called night city measures, etc. He continued to show the idea of ​​promoting measures in collaboration with the national government and municipalities. 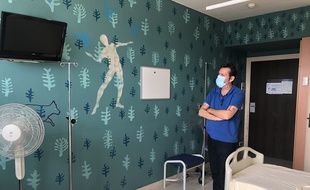 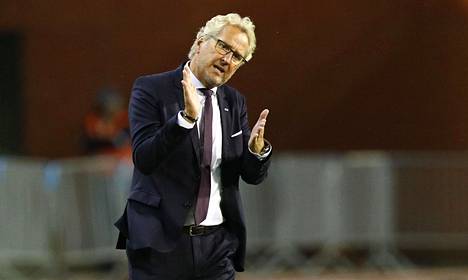 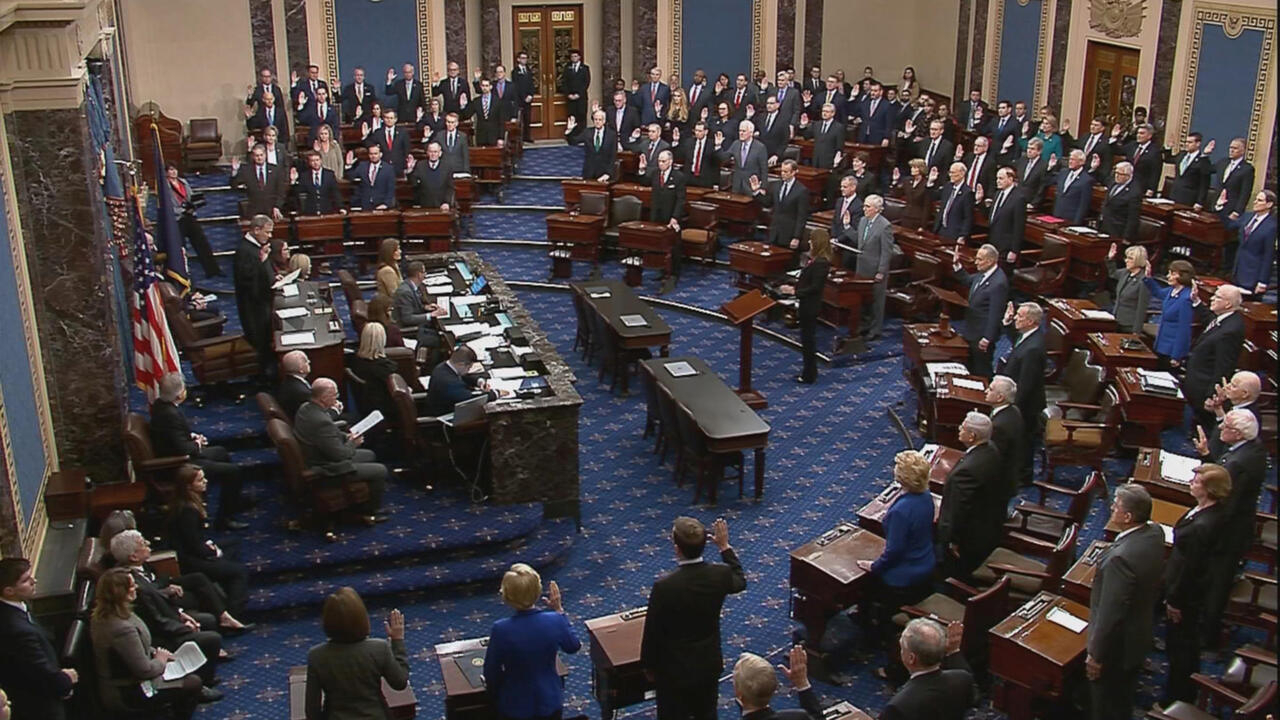 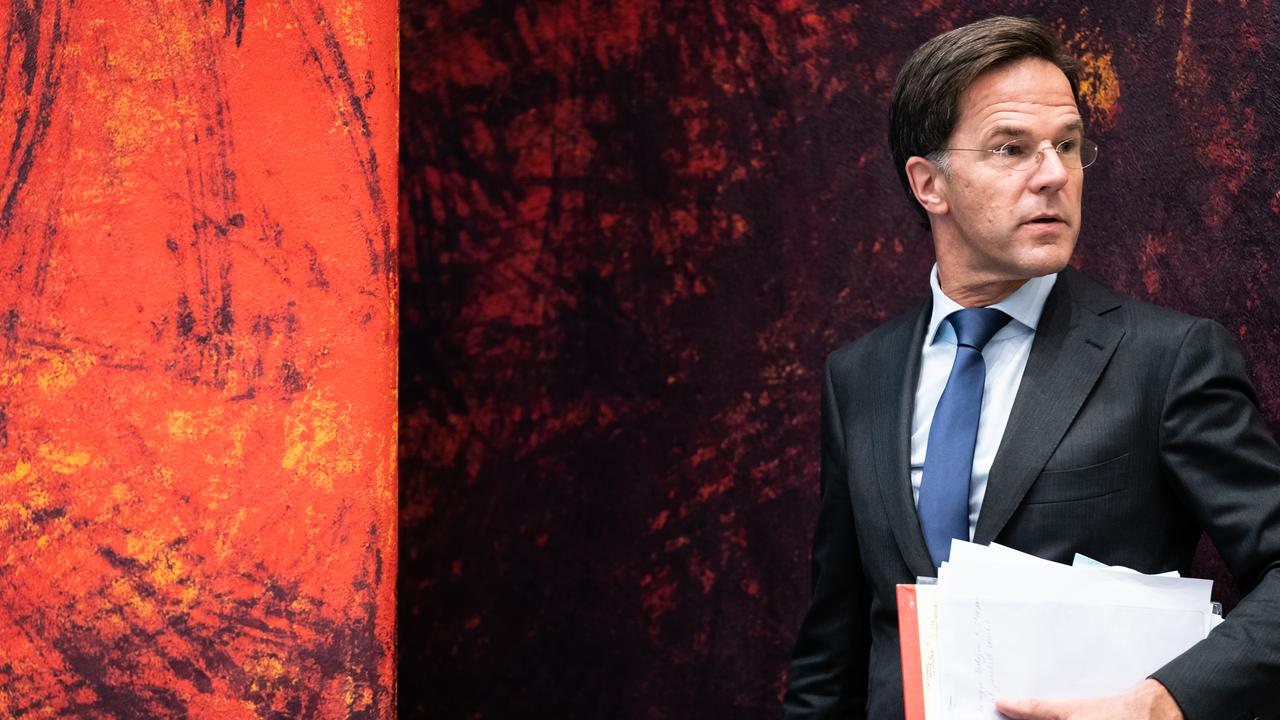 News/Politics 2020-09-22T16:56:01.506Z
The House of Representatives is debating developments around the coronavirus 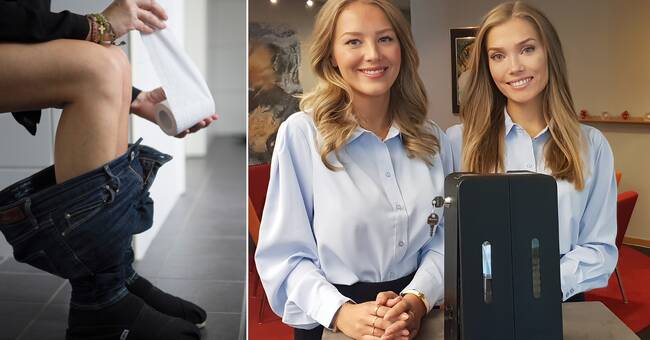