The US Secretary of State, the Vice Minister of the Republic of Korea, in Korea, sent a message saying, "Strong support for inter-Korean cooperation," and "Calling for dialogue" in North Korea. Especially, the criticism of Choi Choi-hee and Bolton asking North Korea for a dialogue partner quickly caught the eye. 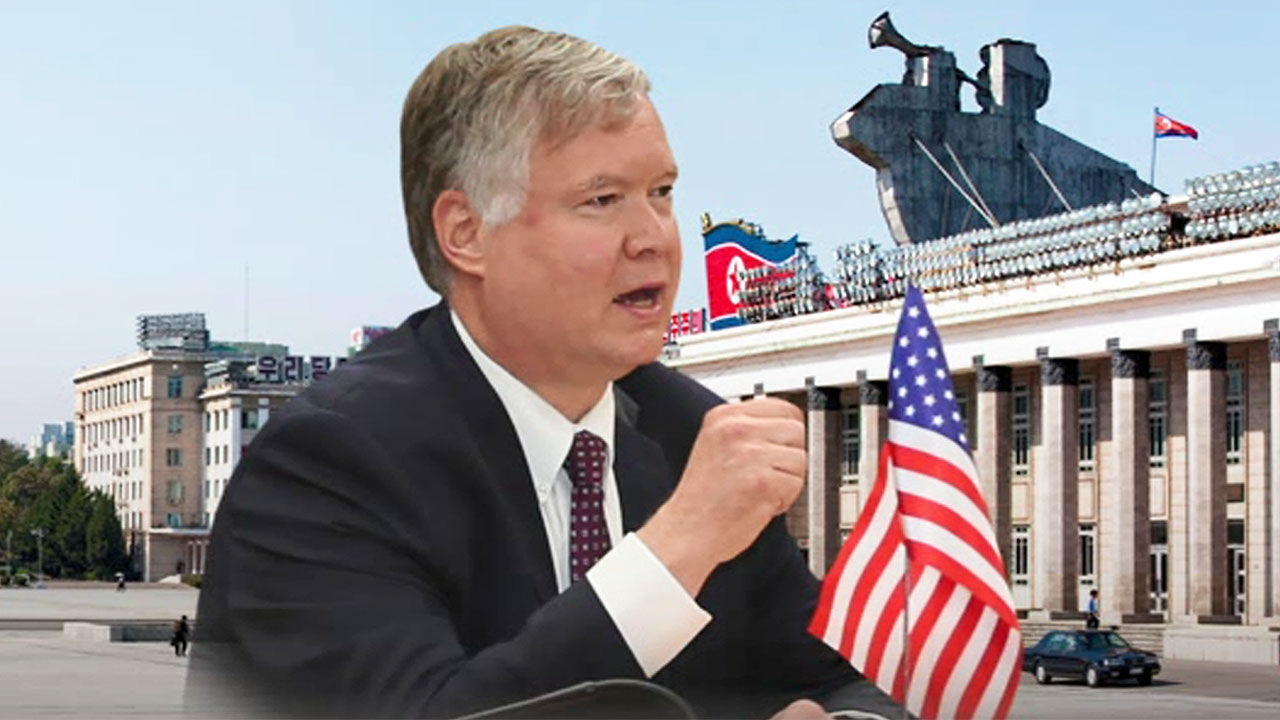 [Vegan/Deputy Secretary of State of the United States: The United States strongly supports inter-Korean cooperation, and I think it plays an important role in creating a more stable environment on the Korean Peninsula.] While

not coming to North Korea this time, he emphasized the need for North American dialogue.

In particular, Jeonhee Choi of North Korea and Bolton of the United States were asked to choose a creative dialogue partner other than this negative person.

[Vegan/Deputy Secretary of State for the United States: I am not under the direction of First Vice Chancellor Choi Choi or Ambassador John Bolton. When Chairman Kim Jong-un appoints a man who is ready to negotiate and has the right to negotiate, you will know that we are ready at that moment.]

Choi Choi-hee and Bolton are unusually focused on the negative, impossible, locked in an old way of thinking. The accusation is interpreted as trying to emphasize that he is a responsible US representative.

However, experts say that the vegan message today (8th) will not meet North Korea's expectations for the so-called'new method'.

[Cho Sung-ryul / Advisory Research Fellow, National Security Strategy Institute: North Korea's position is that they can meet in the dialogue only if the prerequisites they have presented are met. Two prerequisites: the suspension of US-ROK military exercises and the prohibition of bringing in war equipment... .]

Secretary of Vegan seemed to be aware of the criticism of the Working Group and refrained from making direct comments.