The tense and changing relationship of López Obrador and Donald Trump

López Obrador's visit to Washington has raised a great controversy south of the Rio Grande. The late cancellation of Canadian Prime Minister Justin Trudeau has turned López Obrador's visit to Washington has raised a great controversy south of the Rio Grande. The late cancellation of Canadian Prime Minister Justin Trudeau has turned the appointment, which was intended to formalize the new North American trade agreement (T-MEC), in a bilateral meeting between two old enemies condemned to understand each other. Two antagonistic leaders in politics, but with many similarities in style and great common interests. In his first trip abroad since he was appointed president, López Obrador has chosen to visit a Donald Trump launched in the middle of his electoral career. And this is something that, in Mexico, has equally outraged and surprised. To consider, some, that it is an unnecessary act of campaign for the Republican and to remember, others,López Obrador's profound change of discourse vis-à-vis Trump .

After spending several weeks calling Mexicans "thieves" and "rapists", the then Republican candidate visited Mexico in August 2016 at the invitation of Enrique Peña Nieto . Criticism rained down on the former Mexican president, unable to persuade Trump and the unwitting architect of his greatest campaign act. Upon returning to the United States, the Republican insisted that Mexico would pay for its promised wall. López Obrador is on the way to making the same mistake as his predecessor, whom he criticized so harshly at the time : "The Peña government does not want to confront Donald Trump, they have acted submissively (...) When Morena wins, she will change bilateral policy , it will not be submission, we will not be a colony of any country. "

In March 2017, López Obrador toured several cities in the US seeking the vote of Mexicans residing in the neighboring country. On the 14th, in the Nuestra Señora de Guadalupe auditorium in Manhattan, the Mexican president turned on the dedicated audience with serious statements: "It is a scoundrel of Trump and his followers who express themselves from Mexicans as Adolf Hitler and the Nazis were referring to the Jews just before undertaking their infamous persecution and extermination. "

López Obrador took advantage of that same trip to present two formal complaints against Donald Trump, before the Inter-American Commission on Human Rights and before the United Nations, for "the hate campaign against Mexicans and for the orders to start the construction of the border wall and toughen the persecution of migrants. " At that time he justified saying that "since the Government of Mexico is not acting, unfortunately, because it is completely subordinate, submissive, silent before the arrogance of Trump, we have to do it ourselves."

On August 30, 2017, the President of Mexico published 'Oye, Trump', his seventeenth book with which he sought "to defend our countrymen and defend the world's migrants against the authoritarian attitude of the President of the United States." During the presentation of the same he assured: "It is necessary to expose before those who have believed him and before those who voted for him that it is immoral and absurd to treat the Mexicans with contempt."

5. Firmness during the campaign

Launched in his electoral campaign for the Presidency, López Obrador hardened his speech against the Republican: "They are going to have to learn to respect Mexicans. I am not going to 'shield' Donald Trump, I am not Peña , tell your family and friends in the US that we are going to offer conditions for those who want to stay there, "he assured at a rally in Sonora in November 2017.

6. Friendliness after your victory

López Obrador's aggressive speech with Trump changed the same day as his electoral victory. The Republican congratulated the Mexican leader and assured that he looked forward "to working with him , to which AMLO replied:" That is what we seek in our relationship with the United States: that there be mutual respect, we will never be disrespectful. we will always seek agreement. "

Hours before traveling to Washington, López Obrador recognized himself as "the owner of his silence" when asked about whether or not he will discuss the issue of the border wall with Trump. The main thing about this visit, as he assured, "is the treaty and that is basically what we are going for." "We are not going in a confrontation plan, we are going to seek to convince, we are going to seek dialogue."

Pandemic The X-ray of the coronavirus in Latin America: 100,000 dead and a "worrying" situation 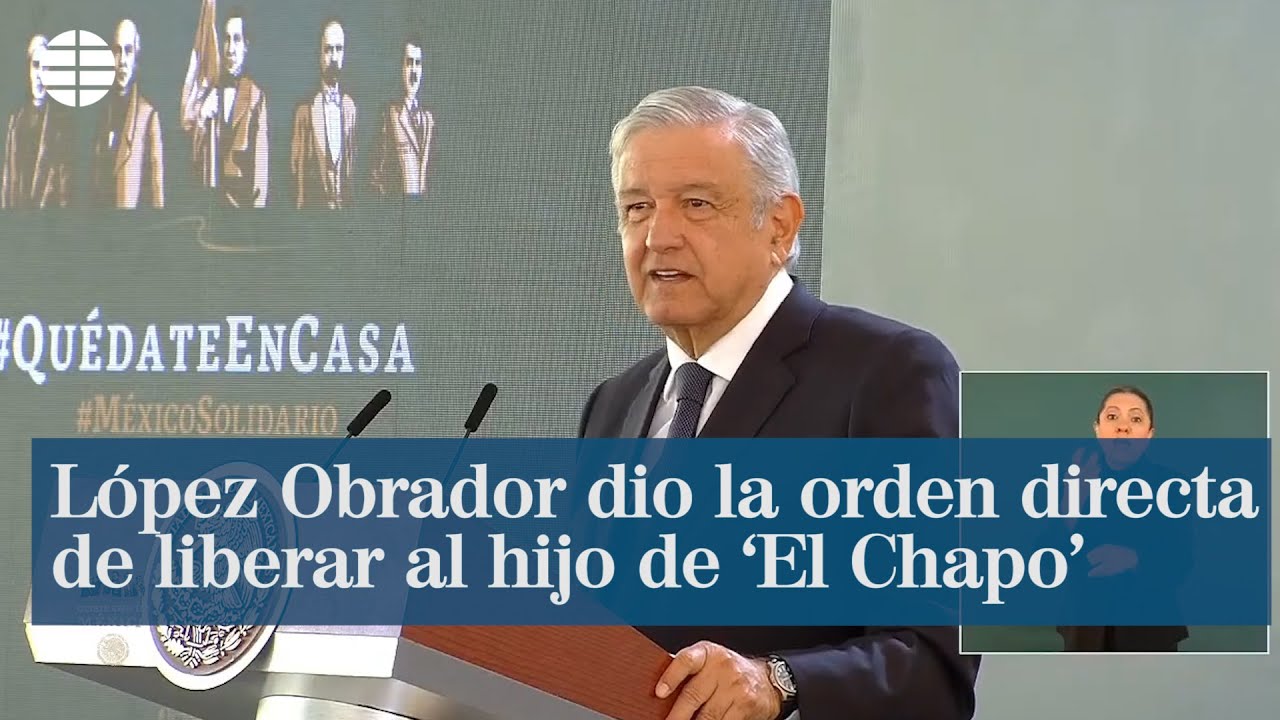 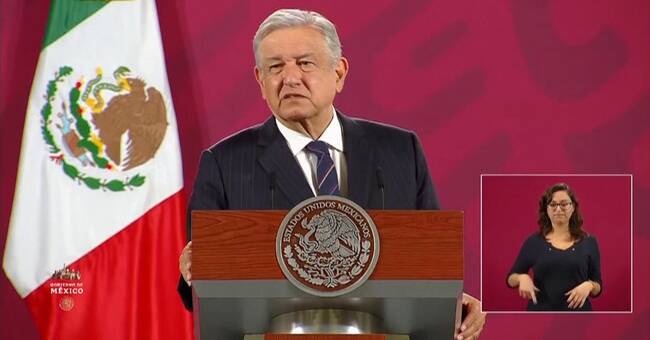