The battles continued between the Yemeni army and the tribes, backed by the Arab coalition to support legitimacy on the fronts around the capital, Sanaa, and the coalition forces were able to intercept and destroy a ballistic missile in Marib, and destroy weapons stores and military Houthi reinforcements on several fronts, and Houthi militias incurred dozens of deaths

The battles continued between the Yemeni army and the tribes, backed by the Arab coalition to support legitimacy on the fronts around the capital, Sana'a, and the coalition forces were able to intercept and destroy a ballistic missile in Marib, and to destroy weapons stores and military Houthi reinforcements on several fronts, and Houthi militias incurred dozens of dead, including prominent leaders in the vicinity of Sanaa , While Houthi violations continued in the West Coast.

In detail, the air defenses of the Arab coalition were able to intercept and destroy a ballistic missile launched by the Houthi coup militia towards the Yemeni city of Marib, the evening of yesterday, and local sources in Marib said that the missile was targeting civilian areas housing the displaced, pointing out that the Houthi militia launched it after receiving losses Large in the ranks of its members at the hands of the army, tribes and coalition fighters, in the fronts of the vicinity of the Yemeni capital, Sanaa.

On the Nahham fronts, northeast of Sanaa, military and tribal operations continued, supported by the Arab coalition in Salb and Najd al-Ataq, leaving dead and wounded in the militia ranks, while coalition fighters managed to destroy Houthi reinforcements that were heading to the Naham contact areas.

Field sources said that coalition fighters destroyed a tank and military vehicles, including Houthi gunmen, in the vicinity of Najd Al-Ataq, and Houthi cars were seen carrying dead and wounded people from the targeting area towards the capital, Sanaa.

The sources indicated that coalition fighters also targeted a Houthi weapons depot in the north of Sana'a, which led to its destruction, as well as weapons depots at sites in the Quraishyah district in Qayfah, in Al-Bayda governorate, central Yemen. It targeted raids on several locations and other militia fortifications in Jabal Al-Thaalab, which resulted in the death and injury of a number of militia members, and the destruction of a military vehicle stationed in the area.

The sources pointed out that the coalition raids also targeted the strategic heights of the Quraishiyya district, which oversees the Waleed Rabi` district. As battles erupted between the local resistance and the Houthi militia, on the Jabal Novan front in Qayfat al-Bayda, after Houthi elements tried to infiltrate the area.

Field sources in Qanat al-Bayda confirmed the death of the Houthi leader called "Hussein Ahmed Al-Rabu Kahlan", in confrontations with the army and tribes in the vicinity of the Qaniyeh market, along with a number of second-row leaders in the militia ranks, and 129 of their other elements, during the past two days in the Qaniya front.

In Al-Jawf, the army and tribes forces managed to destroy military vehicles in the area of ​​Al-Lawd, and the vicinity of Labnah camp, east of Al-Hazm, the capital of the governorate, after they were targeted with artillery in intense shelling, killing and wounding a number of Houthi elements.

In al-Dhali'a, the joint forces of the Sixth Brigade, Sa`qa, managed, yesterday morning, to thwart the Houthi infiltration operation towards the Battar Front and the northernmost northern Shamiriyah region of al-Dhali`, and the militias sustained great losses.

In Al Hudaydah on the western coast of Yemen, Houthi militias continued their violations of the international truce, and bombed several areas in the Al-Duraimi district, prompting the joint Yemeni forces to respond to the sources of the fire, and managed to destroy an Houthi artillery tank in the eastern district of the Directorate.

Sources in the joint forces indicated that a source of artillery fire had been detected for the Houthi militias, northeast of the center of the Al-Duraimi Directorate, at the moment of targeting the villages and farms of the Directorate's residents with five shells, coinciding with the shelling with machine guns, and soon they were successfully dealt with.

Yesterday, the militias stepped up their targeting of the joint forces ’sites and residential areas in Hays. The targeting focused on the village of Beit Maghari hysterically, which prompted the joint forces to respond to the sources of fire and achieved direct hits, and managed to destroy a small store of Houthi weapons and supplies in the village of Hilla, in the northeast. Hiss.

Militias continued to bombard the Al-Jah area in the Beit Al-Faqih district, south of Al-Hodeidah, with B10 artillery and machine guns, which resulted in the burning of a number of agricultural crops in the area.

The combined forces destroy a warehouse of Houthi weapons and supplies northeast of Hays. 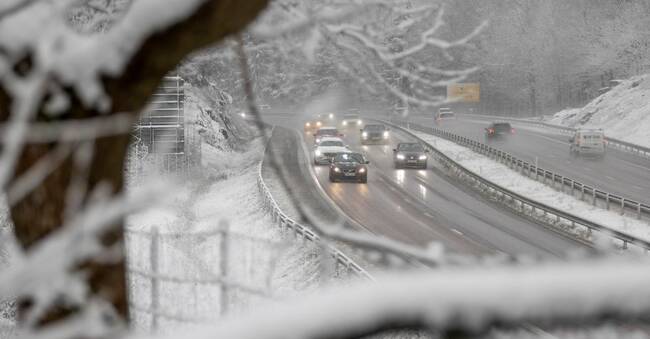 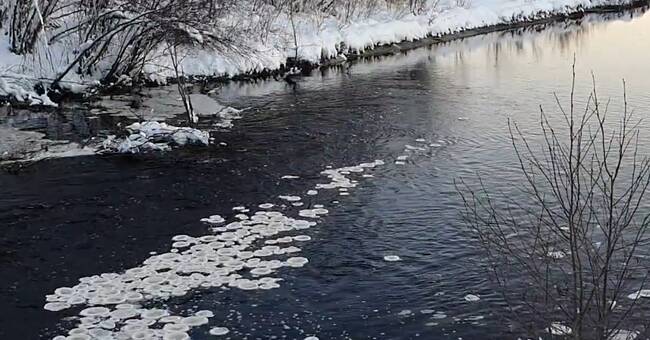 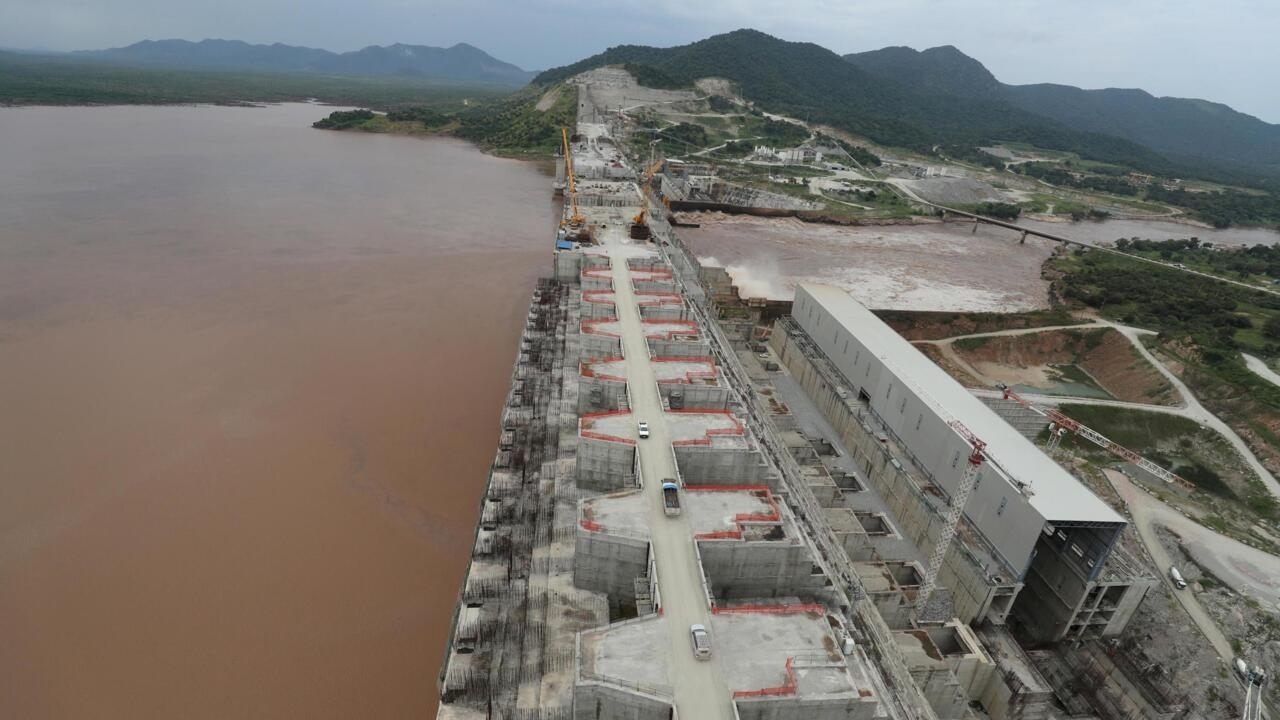