"Since I have a child, my family's expenses have increased a lot." Ma Xin, who lives in Dongcheng District, Beijing, has a 4-year-old daughter who spends almost half of the couple's salary every month. "In addition to basic food and clothing For the expense, she had to buy her picture books and toys, accompany her to watch cartoons, and go to early classes."

The "cake" of the pre-school parent-child consumer market is getting bigger and the structure is changing. As more and more young parents focus on scientific parenting, the focus of parenting investment has gradually shifted from areas of daily life such as eating and dressing to areas of education and entertainment. Tmall also mentioned in the report that the time point for parents to invest in education is getting more and more advanced, the trend of declining education is obvious, and the sales of early education toy books and educational toys are growing rapidly. The market segment of pre-school parent-child consumption is rapidly becoming a new growth point for the children’s education market.

"The pre-school parent-child consumer market has the following characteristics: high user stickiness, different buying groups and consumer groups, and a strong sense of technology." Cai Liuyang, Ph.D., Department of Psychology, Tsinghua University, said that families now prefer to follow options such as film and television literature, game animation, etc. For toys and other products, children have a clear preference and a certain right to speak when choosing a product. For example, if a child likes an animated character, they will urge parents to purchase related products. Moreover, children's preferences are easily influenced by their peers, and herd mentality is strong, so the more popular products, the easier it is to get more people's favor.

The buying group and the consumer group are different. Xiao Feng, general manager of the children's business department of iQiyi, said that the "subrogation consumption" characteristic of the children's industry is obvious. Children enjoy products and parents pay for it. Therefore, parent-child commodities or services need to consider both parents and children at the same time, not only focus on entertainment, fun, but also consider the significance of education and health and safety.

Strong sense of science and technology, closely connected with technological innovation. Cai Liuyang said that pre-school parent-child consumption itself emphasizes an immersive, interactive experience, and children are easy to accept new things, playing with high-tech products such as VR, drones, and programming. With new breakthroughs in technologies such as artificial intelligence, there may be more smart devices and smart toys in the future, and the market development potential is huge.

Focus on education and fun, and online and offline will be further integrated in the future

"In my opinion, the key word for pre-school parent-child consumption is to be entertaining and entertaining, so that children can learn while playing, and parents can participate in it," said Chen Tongtong, a full-time Shanghai mother who owns Erbao.

In recent years, children's audio-visual products that combine education and entertainment have performed well. Among them, video products such as cartoons are lively and interesting, and are loved by children. Aiming at this opportunity, domestic video platforms iQiyi, Tencent Video and Youku launched the brand "Iqiyi Qibab", "Little Penguin Paradise" and "Little Youku" for children users, and created related consumer products.

Considering the growth and development characteristics of children, more and more audio programs are favored by parents, and the sales of supporting products are also booming. Compared with cartoons, audio such as "Uncle Kai Story" and "Baby Bus Nursery Rhymes" are eye-free, and can be used in multiple scenes such as coaxing at night and traveling by car. There are children's mode, voice-controlled smart speakers as the broadcast carrier, and sales have also increased. Over the past three years, sales of this type of product on Tmall have increased by 121%, with impressive results.

The parent-child product representatives of "Education for Fun" should be used as early education classes. According to a report released by Ai Media Consulting, in 2018, there were more than 100 million infants and young children aged 0-6 in China, and the number of early education institutions has increased year by year. Early childhood education centers such as Jinbao and Meiji are located in many cities. US Jim's 2019 annual report shows that its operating income is about 630 million yuan, an increase of 137.35% year-on-year.

Compared with audio and video products that are available anytime, anywhere, early education classes are more dependent on offline stores. Generally speaking, the channels for pre-school parent-child consumption are divided into online and offline, and each has its own advantages. The cost of online channels is low, which can break through geographical limitations and reach more user groups; offline channels emphasize face-to-face interaction and scene-based teaching, and pay more attention to user experience.

The impact of the new coronary pneumonia epidemic on the offline market is not small, and many related companies have begun to open up business channels through new methods such as "short video + live broadcast". During the epidemic prevention and control period, the iQiqi Qibab app opened an "online kindergarten" integrating learning and entertainment, and the number of active users of iQiyi children nearly doubled. Meiji, which has been operating mainly in offline stores, officially launched an online course at the end of January this year. Xu Xiaoqiang, executive deputy general manager of US Jim believes that online channels can provide more opportunities. "Meiji has served 400,000 active users in 2019, but since the online platform was launched in January, registered users have been close to 1 million, and most of them are not existing members, indicating the reach of the online platform. And the number of people covered is much higher than offline."

Market regulation must keep up

The market potential of pre-school parent-child consumption is great. Whether the market is mature and sound has become the focus of parents' attention. "To be honest, I don't feel distressed to spend money for my children, but I hope to be worth the money." Chen Tongtong said.

Ma Xin said: "There are so few cartoons that my daughter loves to watch. I watched the movie "Bear in the Bear" series several times with her, and I feel that there are not many high-quality children's works." Cai Liuyang said that young children Children's knowledge is limited, and the requirements for commodities are often fancy but single-type, which also leads to insufficient innovation in the market's internal drive. In the future, related companies need to further encourage innovation.

In addition, pre-school parent-child consumption also has the problems of uneven product quality and inadequate market supervision. Chen Tongtong said that she saw some parents expressing concerns in the parent-child forum. Some believed that the price of early education classes was inflated, some said that toys had hidden safety risks, and some found inappropriate content in children's videos. Cai Liuyang said that the pre-school parent-child consumer market has its own particularities, and relevant departments must strengthen supervision, do a good job in the qualification training of employees and market access qualification regulations. The industry should also do self-examination and self-correction.

Experts remind parents that supervision is of course important, but parents themselves also know how to understand parenting information and learn to screen products.

"Parents need to realize that no matter how good the parent-child products are, they can't replace their parents' companionship. They can't rely too much on the parent-child products. "Take whatever class you report and do it immediately." Cai Liuyang said, "Every child is unique. Parents should pay attention to observe and understand their children and consume in a targeted manner. Parenting investment is more than money, more should be It's time, energy and feelings. The key to'parents' lies in the interaction between'parents' and'children'. Parents and children spending quality time together and growing together are the true meaning of parent-child companionship." 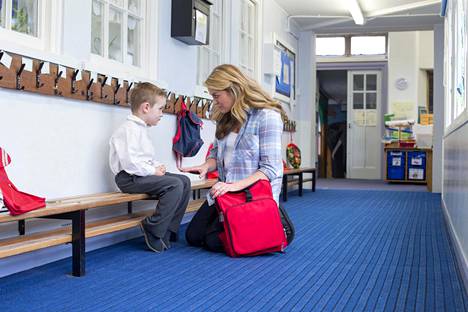 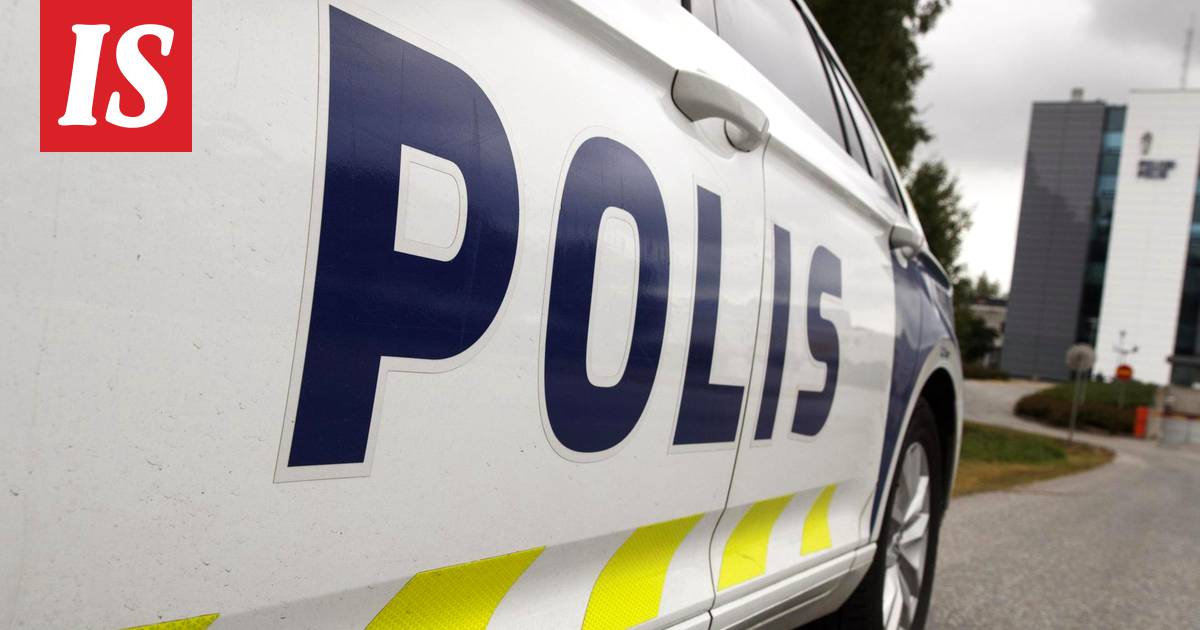 News/Politics 2020-05-19T08:40:02.751Z
There is a video circulating on social media where young people are being beaten by another young person - the case investigation director: “Part of the police is arranging a speech” 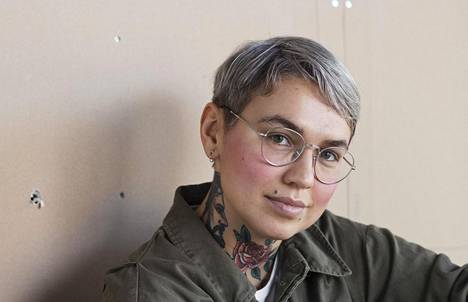 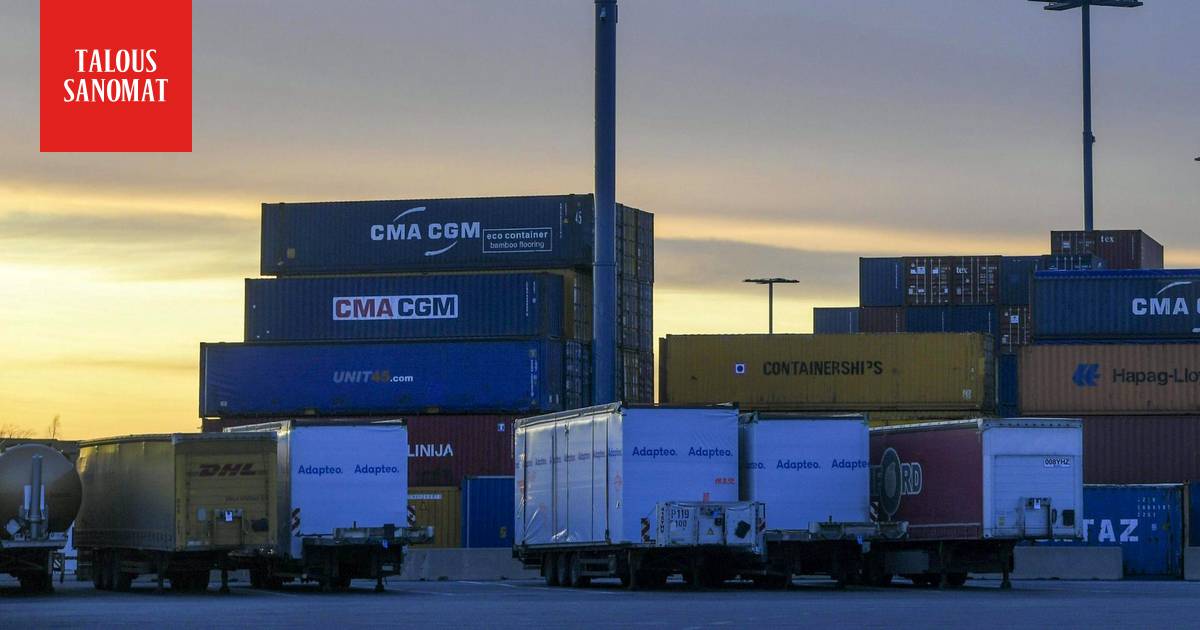 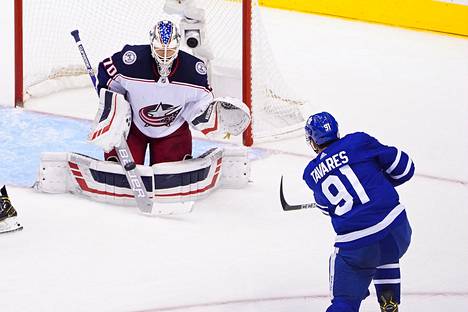 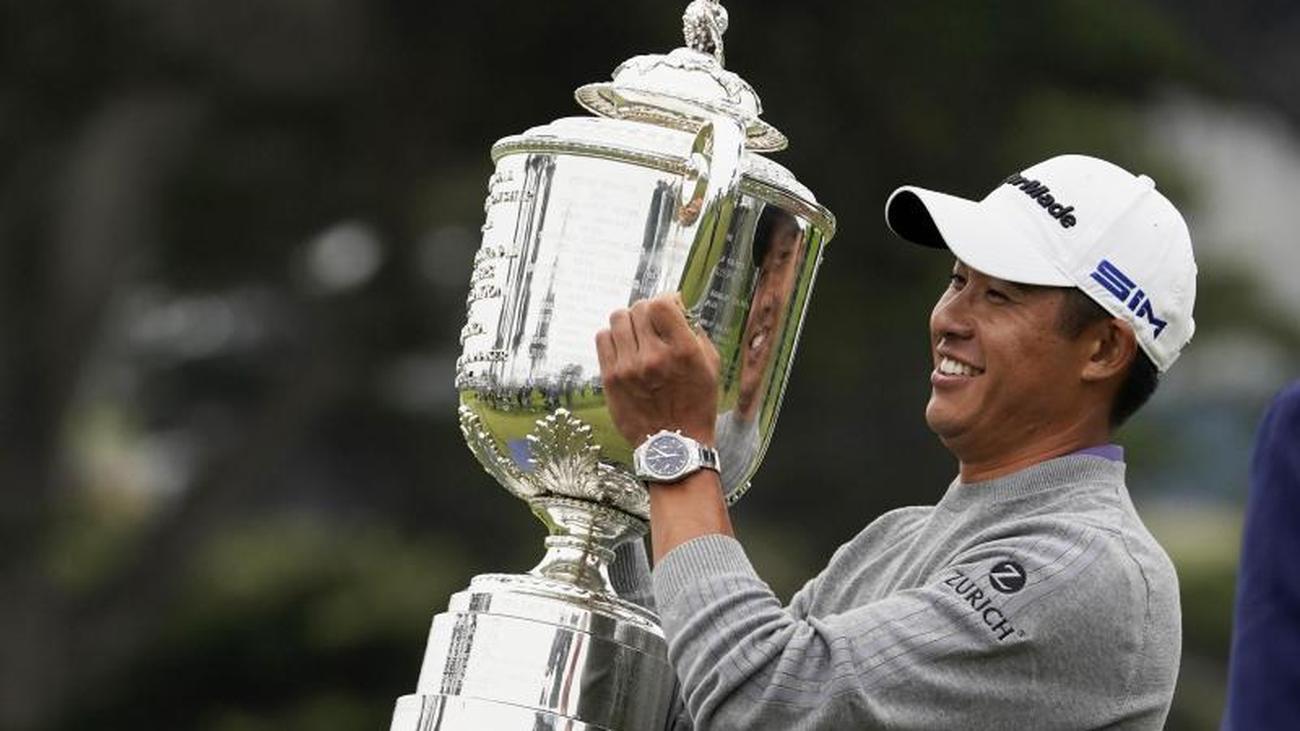