Al-Gergawi: Mohammed bin Rashid's vision through the "Probe of Hope" is the re-engineering of the Arab scientific reality

In the context of intense government preparations to launch the first Arab mission to Mars, Minister of Cabinet Affairs Mohammed Abdullah Al-Gergawi met with media leaders in the UAE, in an expanded meeting to talk about the strategic and national importance of the Emirates project to explore Mars and «MESBA

In the context of intense government preparations to launch the first Arab mission to Mars, Minister of Cabinet Affairs Mohammed Abdullah Al-Gergawi met with media leaders in the UAE, in an expanded meeting to talk about the strategic and national importance of the Emirates project to explore Mars and the "probe of hope", where he stressed during the meeting That the vision of His Highness Sheikh Mohammed bin Rashid Al Maktoum, Vice President and Prime Minister of the UAE and Ruler of Dubai, through this project and its likes; It is the re-engineering of the Arab scientific reality.

During the meeting, Al-Gergawi reviewed stations from the "Probe of Hope" project and the stages that he went through, stressing that the idea of ​​exploring the red planet and sending a space mission in the name of the Emirates was born during the ministerial retreat in the year 2014, where he directed His Highness Sheikh Mohammed bin Rashid Al Maktoum to study and adopt the idea on Al-Fur, pointing out by saying: “The strategy for the project was planned and developed to coincide with the golden jubilee of the Emirates, so that the celebration of the anniversary of the union will be based on the distinctive Emirati way that we are accustomed to from our leadership that has a forward-looking vision: a different and innovative way that amazes the world .. a way befitting in the name of The UAE, the people of the Emirates, and the history of the Emirates as a country that rose from nothing and became a symbol of everything positive, creative and superior. ”He added:“ The probe of hope crowns the development process of the UAE over fifty years, and it constitutes a true translation of our leadership’s vision that nothing is impossible, this slogan that the probe carries with it To outer space, amid global recognition of our achievement. ”

Al-Gergawi added: "We were able to accomplish the probe of hope, from the idea until the launch within only six years, knowing that most similar missions take at least ten years," noting that "the cost of the probe reached 200 million dollars, which is considered among the lowest in The world, compared to similar missions and projects, all thanks to the efforts of our engineering, research and scientific cadres from the sons and daughters of the Emirates who put all their passion and faith in this project ». He reviewed the achievements of the Emirati scientific team within the probe, including the development of 200 new scientific technological designs, the manufacture of 66 pieces of its components in the UAE, as well as the publication of 51 specialized scientific research and a working paper, in addition to 60 thousand participants benefiting from scientific and educational programs to introduce the mission of the Emirates project to explore Mars.

He reminded that the government, with its various leadership, administrative, scientific and technical cadres, was keen to continue working on the final tests of the probe and its delivery to the launch station in Japan on time, despite the many challenges imposed by the current conditions resulting from the epidemic of the new Corona virus «Covid-19» and what caused In disrupting transportation and travel in most parts of the world, explaining that "the project’s success reflects one of the country's successes in dealing with the Corona pandemic," adding: "The UAE's commitment to timing is the UAE's approach and its philosophy in all of its plans and projects."

Al-Gergawi pointed out that the probe will be launched in the middle of this month from the space station on Tanegashima Island in Japan, but the total control of the probe will be from the UAE through the Mohammed Bin Rashid Space Center.

The Minister of State for Entrepreneurship and Small and Medium Enterprises, Chairman of the Emirates Space Agency, Dr. Ahmed Belhoul Al Falasi, said: “The goal is not to reach Mars, but rather to enrich knowledge and build human, this is a purely scientific project,” stressing that “the project is Arab and not only Emirati. And the UAE today leads Arab scientific excellence. Meanwhile, the head of the digital government in the UAE government, Chairman of the Mohammed bin Rashid Space Center, Hamad Obaid Al Mansouri, said: “The probe of hope is an achievement that will remain for history and that generations in the UAE and the Arab world will be proud of.”

The "Hope Probe" launches into the orbit of the Red Planet after midnight on July 15th, Emirates time. The probe’s journey to Mars takes seven months, during which it travels 493 million km. It is expected to reach the orbit of the Red Planet in February 2021, in conjunction with the UAE celebrations of the 50th anniversary of the founding of the Union. The probe will remain in the orbit of Mars for a full Martian year, the equivalent of 687 days, to collect important scientific data, as the probe will provide the first comprehensive and complete picture of the climatic conditions on Mars throughout the year, and how the weather changed during the periods of the day and between the seasons of the year. Weather phenomena on Mars will be monitored, temperature changes, and variations of climate patterns depending on its varied topography. The underlying causes of the erosion of the surface of Mars will be revealed, and the "Probe of Hope" will collect these huge data on Mars and deposit them in a scientific data center in the UAE, through a number of ground receiving stations spread around the world, and the scientific team of the project in the UAE will index these Data and analysis to be shared openly and free with the scientific community in order to serve human knowledge.

One million dollars is the cost of the probe, and it is considered among the lowest in the world compared to similar missions and projects.

The launch of the "Probe of Hope" to Mars constitutes the first space mission at the level of the Arab world.

News/Politics 2020-07-18T15:08:58.095Z
Mohamed bin Zayed: "Probe of Hope" is the result of the efforts of the people of the homeland, and our largest project is our youth investment 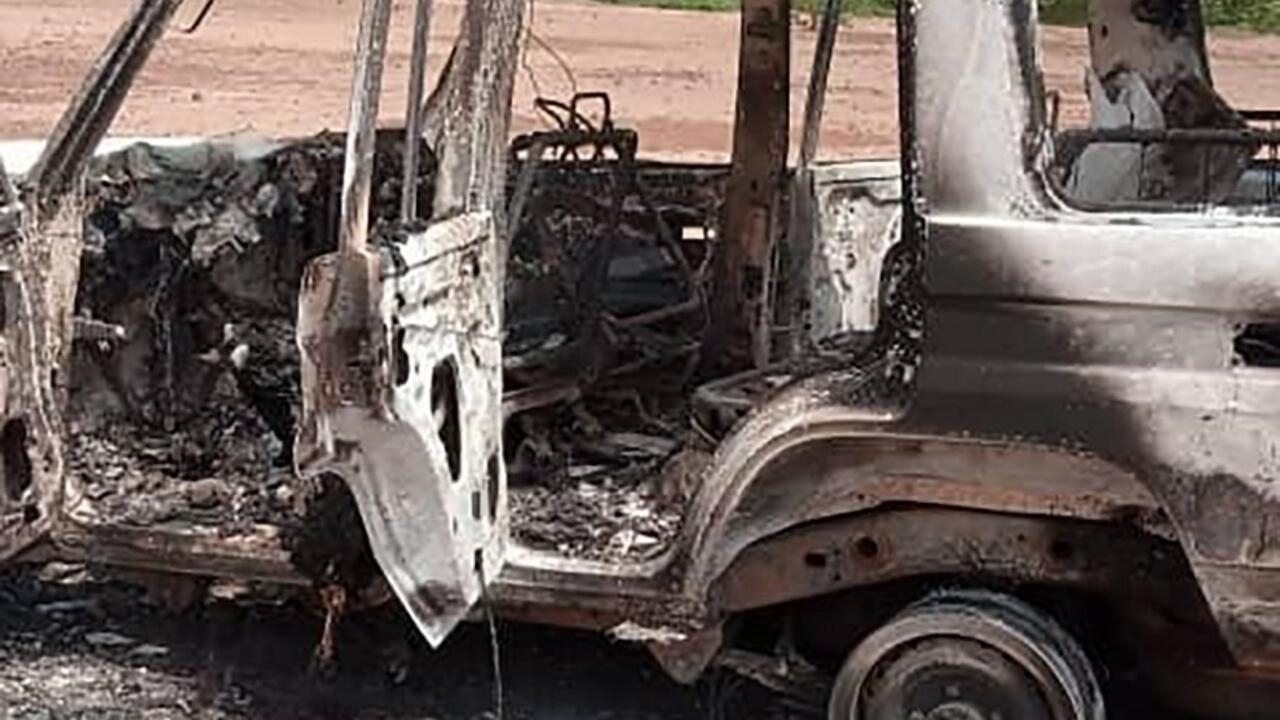 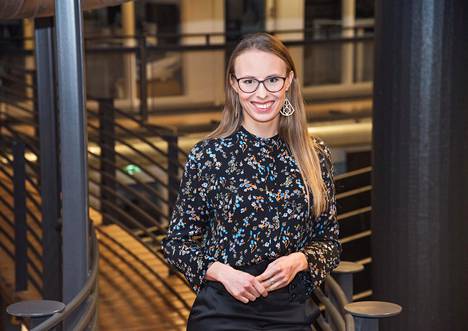 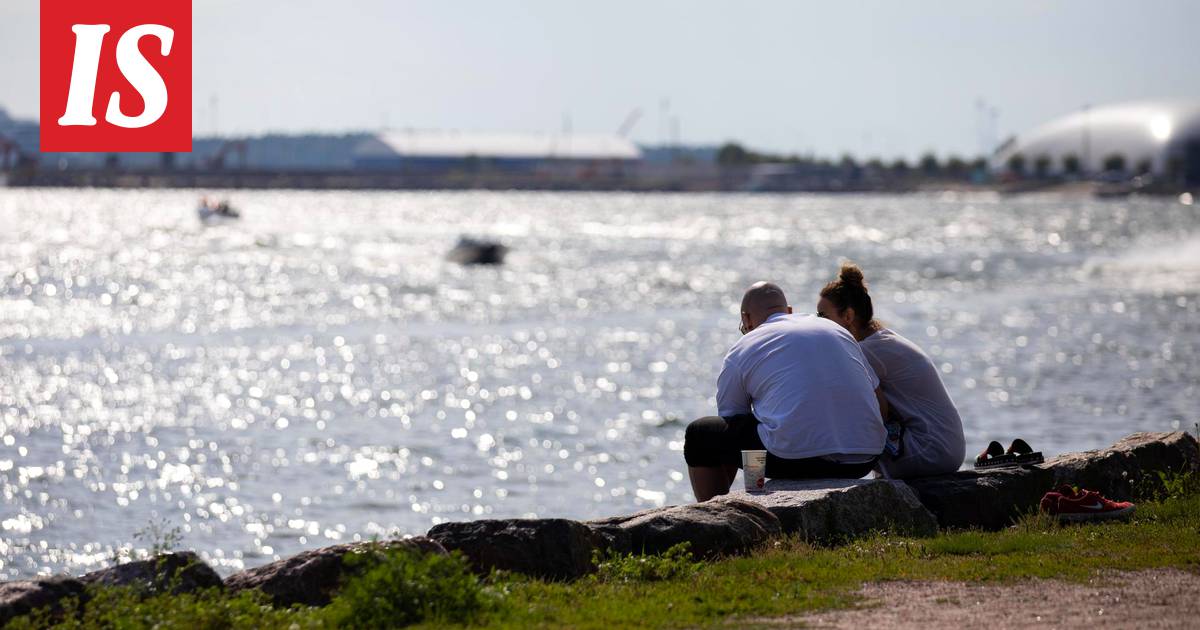