"Son Jung-woo, the same sentence as an egg thief"... Critics of foreigners

Foreign media also criticized the decision to disallow criminal offenses against Mr. Son. You're agreeing to send to the United States and get a harder punishment. It is even said that he is the same sentence as the person who stole 18 eggs.

in the hands of criminals who decide not allowed in India have raised criticism also foreign. You're agreeing to send to the United States and get a harder punishment. It is even said that he is the same sentence as the person who stole 18 eggs.

also expressed criticism that the Korean court made a decision to refrain from delivering crimes against Son Jung-woo, the world's largest child sexual exploitation site.

He also reported that Mr. Son's US India was a huge disappointment to a group against child sexual exploitation that he expected to help curb sex crimes.

BBC Correspondent Laura Bicker attached a link to an article on Twitter telling a man in her 40s who stole 18 eggs and that the prosecution sought a year and a half in prison.

South Korean prosecutors then pointed out that he sought the same sentence as Son Jung-woo was sentenced to a man who stole 18 hungry eggs.

U.S. federal prosecutors who directly investigated the case explained to SBS that if the United States were punished, he could punish Mr. Son for at least several decades.

Washington DC Federal Attorney General's Office, which prosecuted Son, said he would consider whether to issue a statement, saying he could not comment on the decision to deliver the crime in South Korea. 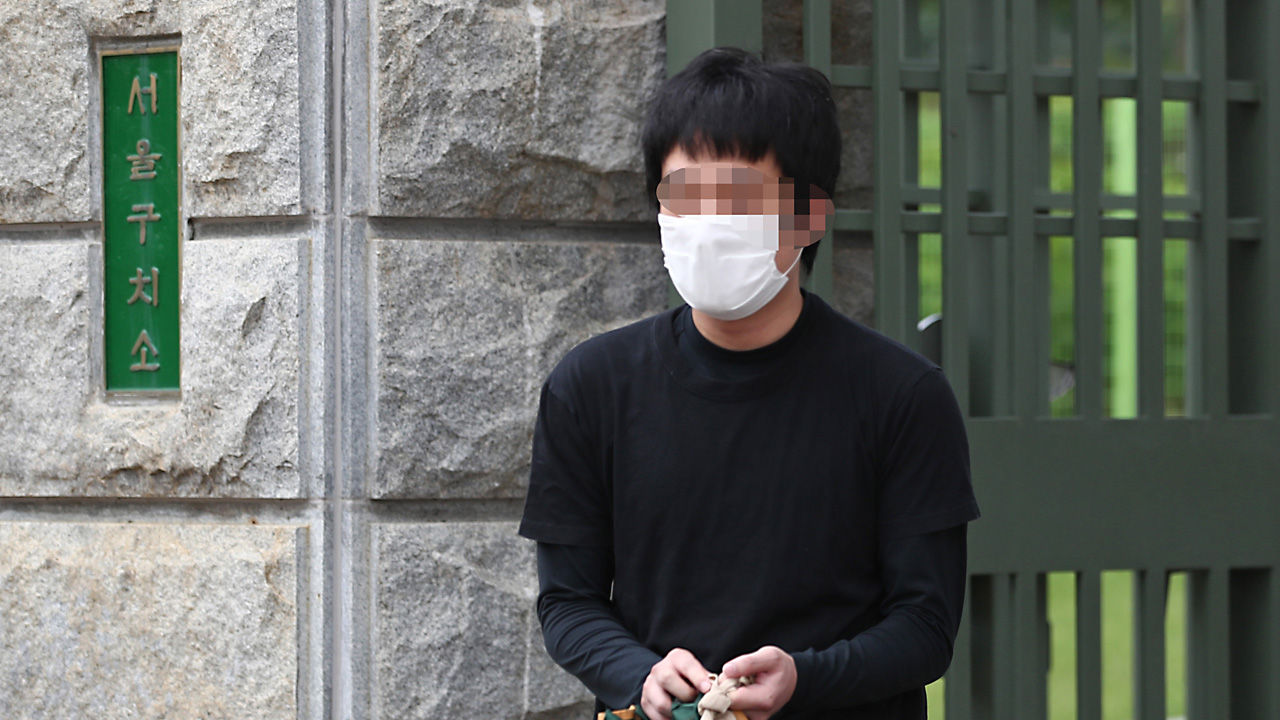 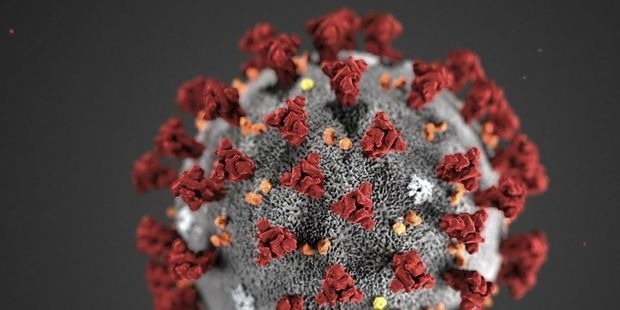 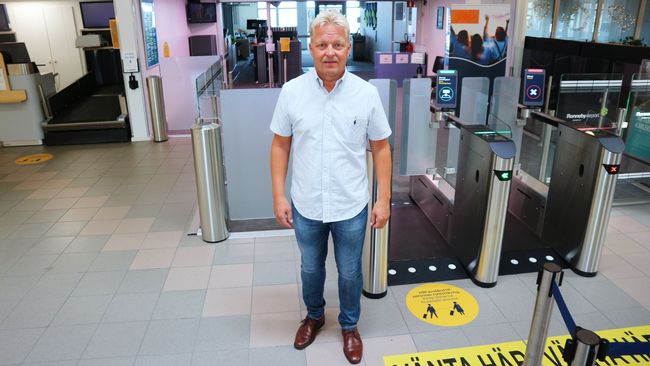 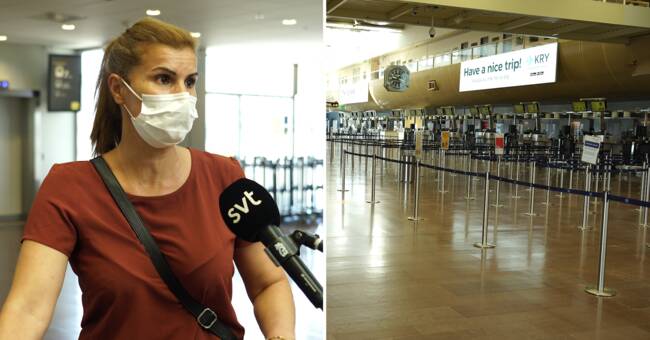 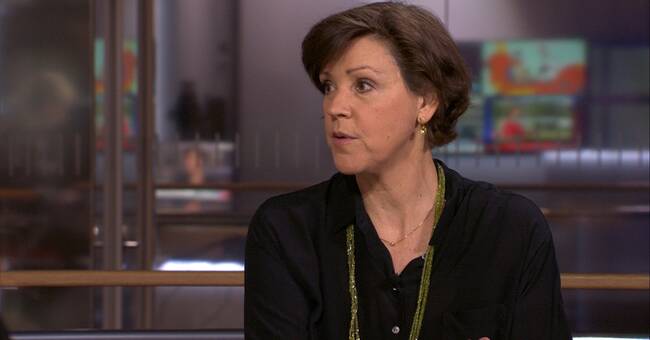