North Korea says it does not'talk to take pictures'

Let's do further analysis with Ahn Jung-sik, a North Korean expert reporter. Q. Is there any intention to talk to North Korea or the United States? [Ahn Jung-sik/SBS North Korean reporter: Of course I have a thought to talk. But it would be that North Korea would negotiate it. 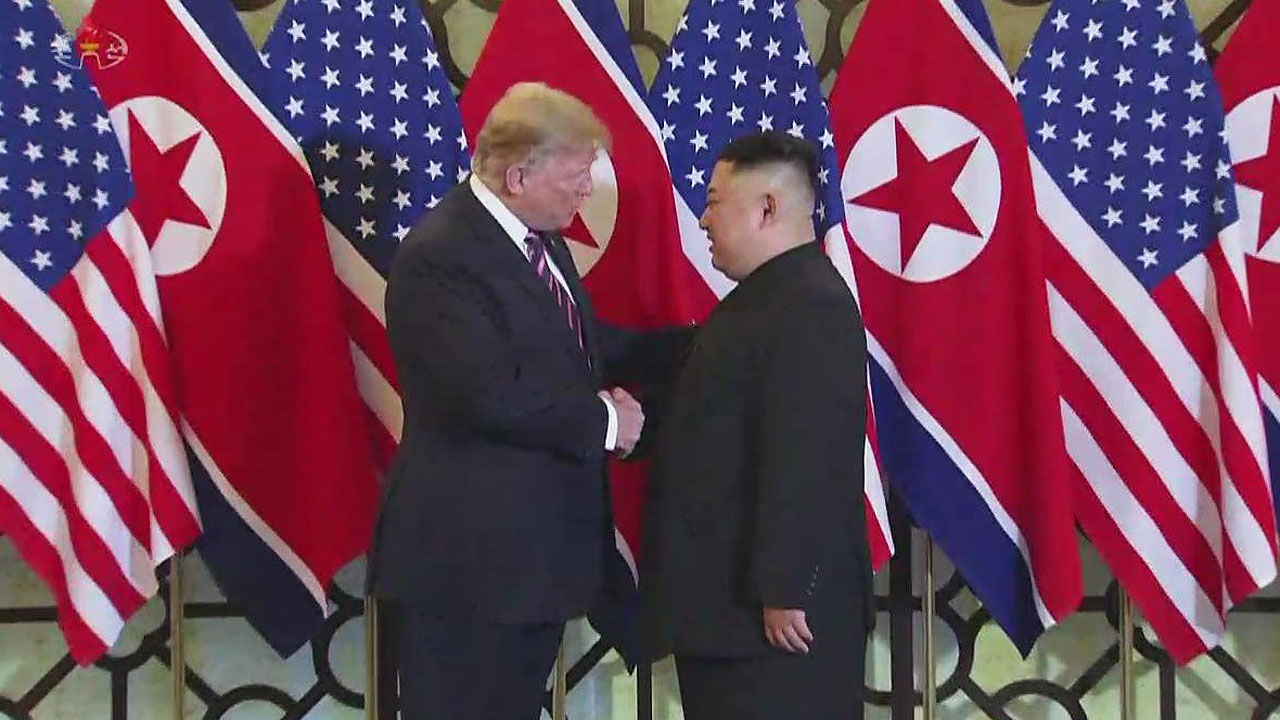 Q. Is there any intention to talk to North Korea or the United States?

Q. Will diplomatic security change or change the situation?

[Ahn Jung-sik/SBS Reporter, North Korea: Today's discourse on Choi Choi-hee has this phrase. 'Some people express their willingness to mediate the North American summit.' It must be seen that it was aimed at President Moon Jae-in. In a word, I don't care, but I think North Korea's rejection of our government still remains. It doesn't seem like it will be easy for something to change right away because of the change in diplomatic security. There will be some changes in the situation before and after the presidential election in the United States, so I think we need to make a mid-to-long term plan to prepare for that time.]

▶ North Korea "No need to sit down"… Dismisses the possibility of North American talks
▶ North Korea lights up '14 Mars' shot three years ago… "Slave if not strong"
▶ B-52 Unprecedented US mainland scramble… What is'Rim reveal'? 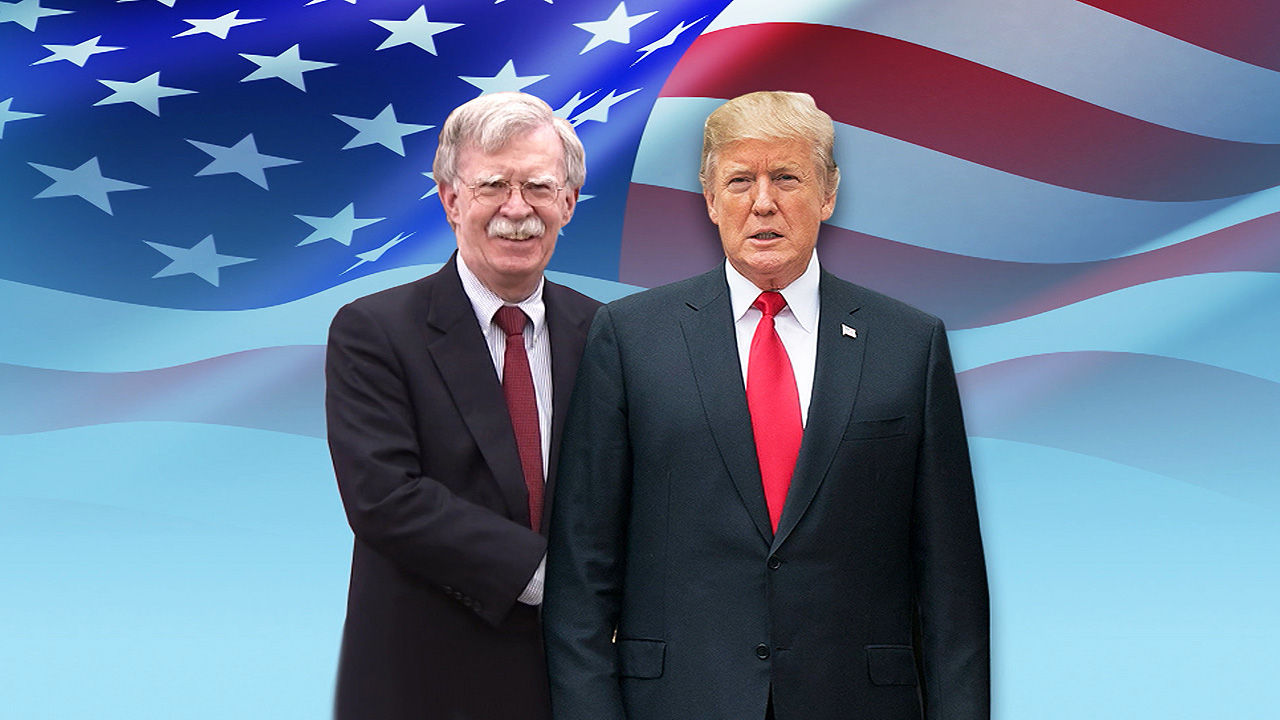 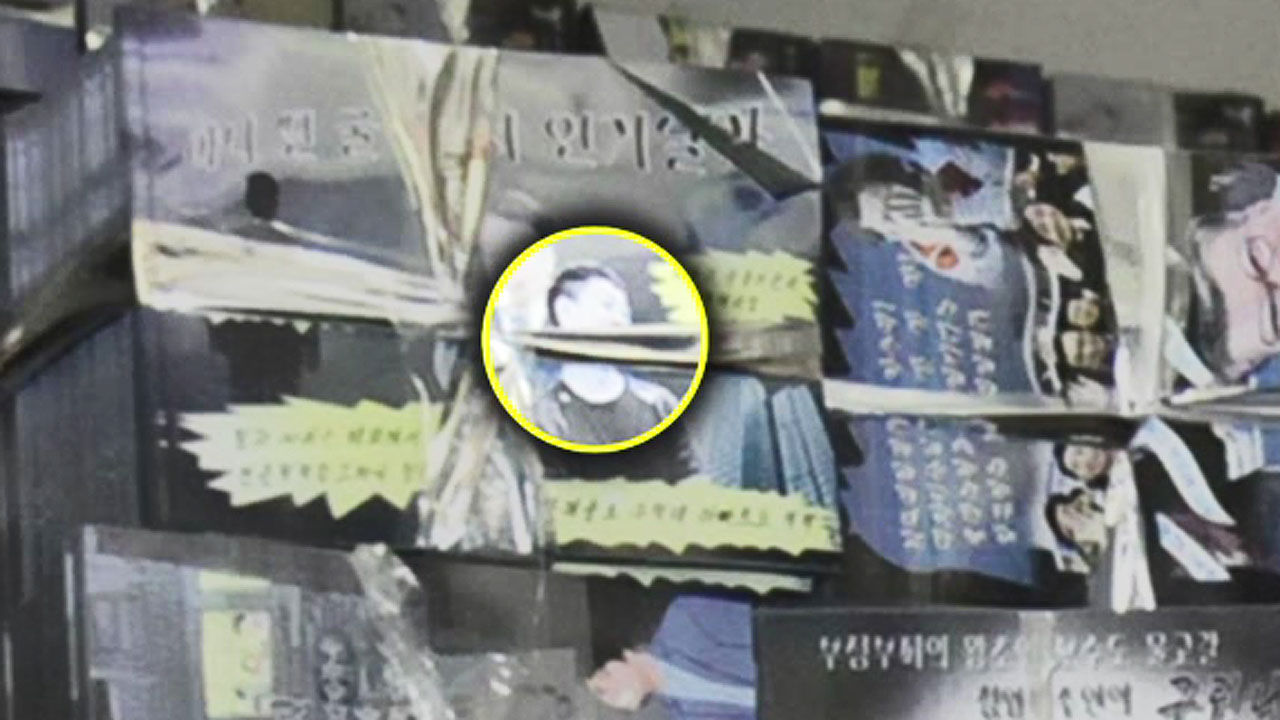 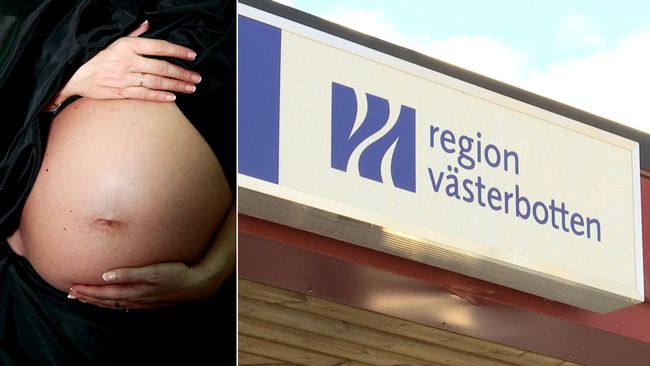 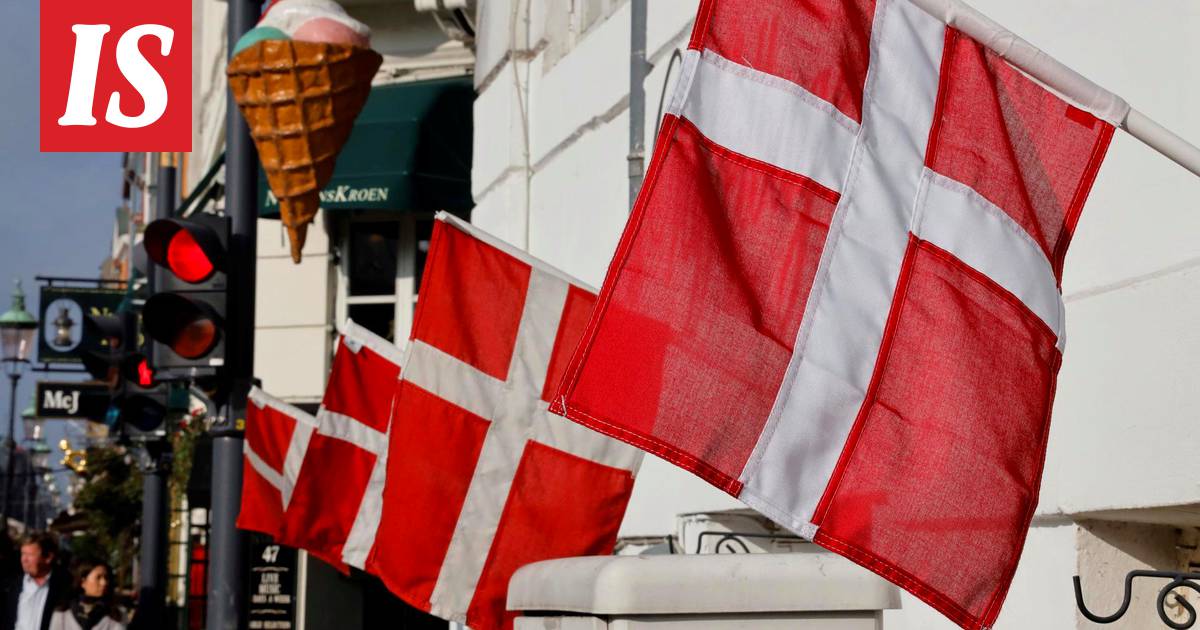 News/Politics 2020-08-03T17:10:40.597Z
The coronary situation in Denmark is worrying: infections on the rise, a large epidemic in the slaughterhouse 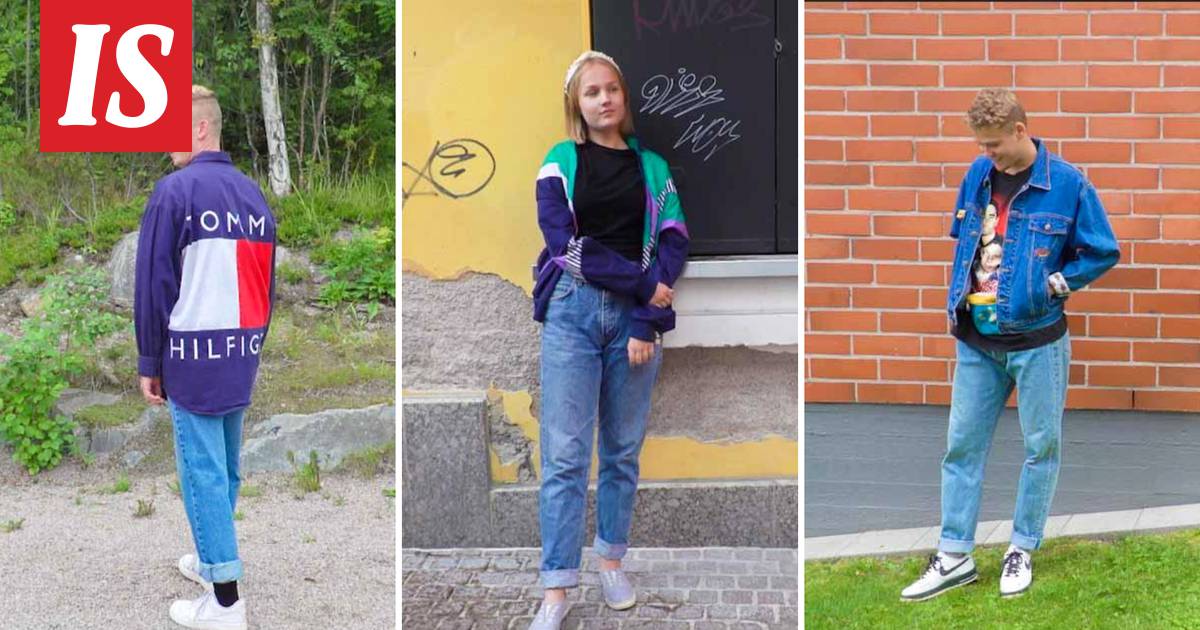 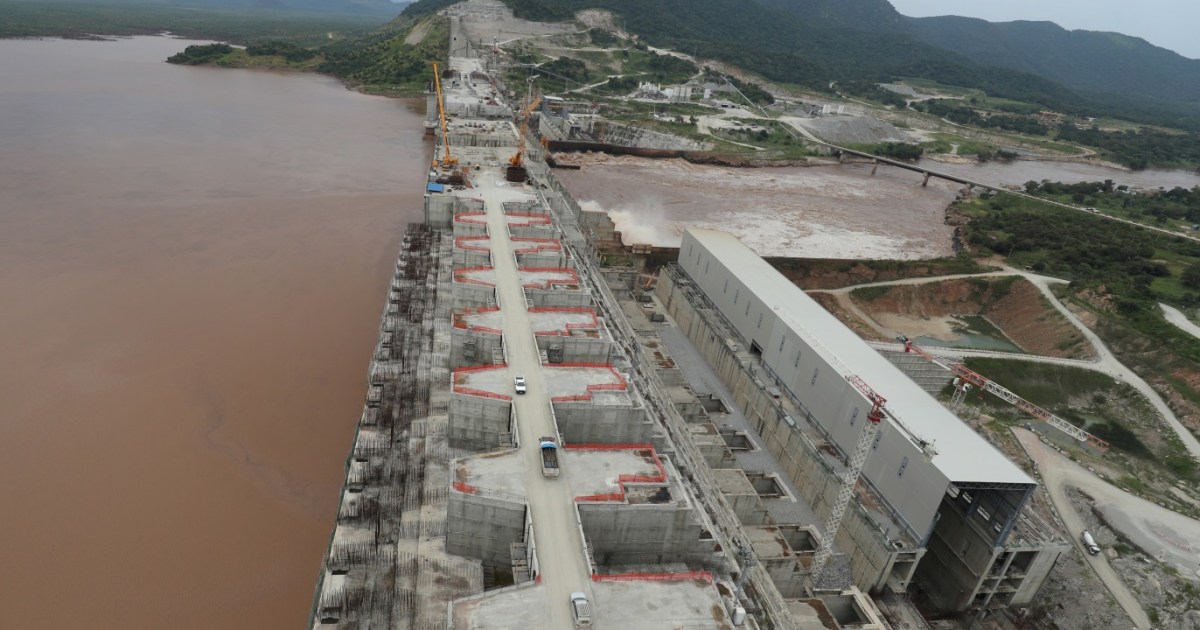