Even foreigners who criticize China may be affected by the new Security Act if they visit Hong Kong, CNN reports. The law also covers crimes committed outside Hong Kong, according to the New China State News Agency. 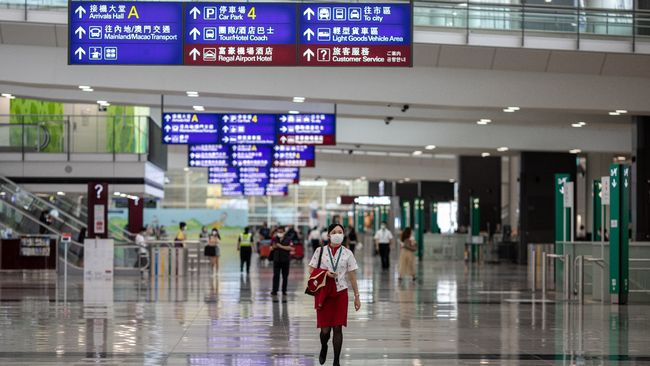 But the law also seems to be able to hit critical voices outside Hong Kong's borders.

"The law also applies to violations committed against the Hong Kong Special Administrative Region from outside the region by a person who is not a permanent resident of the region," reads New China's translation of Article 38 of the Security Act, CNN reports.

The wording can be interpreted as the fact that foreign nationals outside Hong Kong and China can be punished under the law as soon as they set foot in Hong Kong - even if it is only a transfer via Hong Kong airport, CNN writes.

"There are crimes within this law that are solely about freedom of speech, so there is a risk that what you say outside the country could pose a risk if you then enter into the geographical jurisdiction," Jeremy Daum of the Yale Law Paul Tsai Center said American media company.

The controversial Security Act for Hong Kong came into force on Tuesday and means that those deemed guilty of overthrowing activities, separatism, terrorism and conspiracy with foreign forces are at risk of life imprisonment. Hundreds of people were arrested during protests in Hong Kong the day after the law was introduced, of which about 10 are suspected of violating the new legislation.

For decades, Hong Kong has served as a haven for Chinese dissidents and other critics of the Chinese regime, including artists and other cultural figures. Now the worry is growing because that time is over.

Article 38 is designed with academics, NGOs and international Chinese critics as the target, says Daum.

- Hong Kong has been a safe place. It is no longer.

Mainland China has a law similar to Article 38 of Hong Kong's new security law, but that variant can only be applied if the offense is punishable in both China and the country where it takes place.

The Security Act is criticized worldwide for violating the "one country, two systems" principle that applied since Britain handed over the former Crown colony to China in 1997. 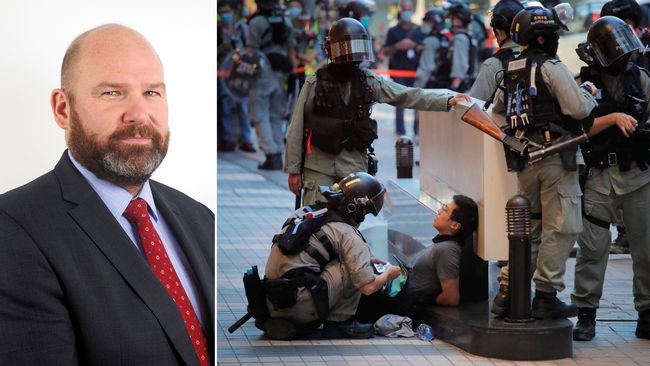 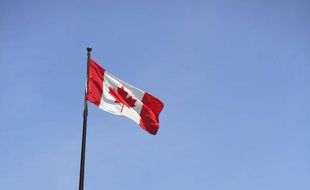 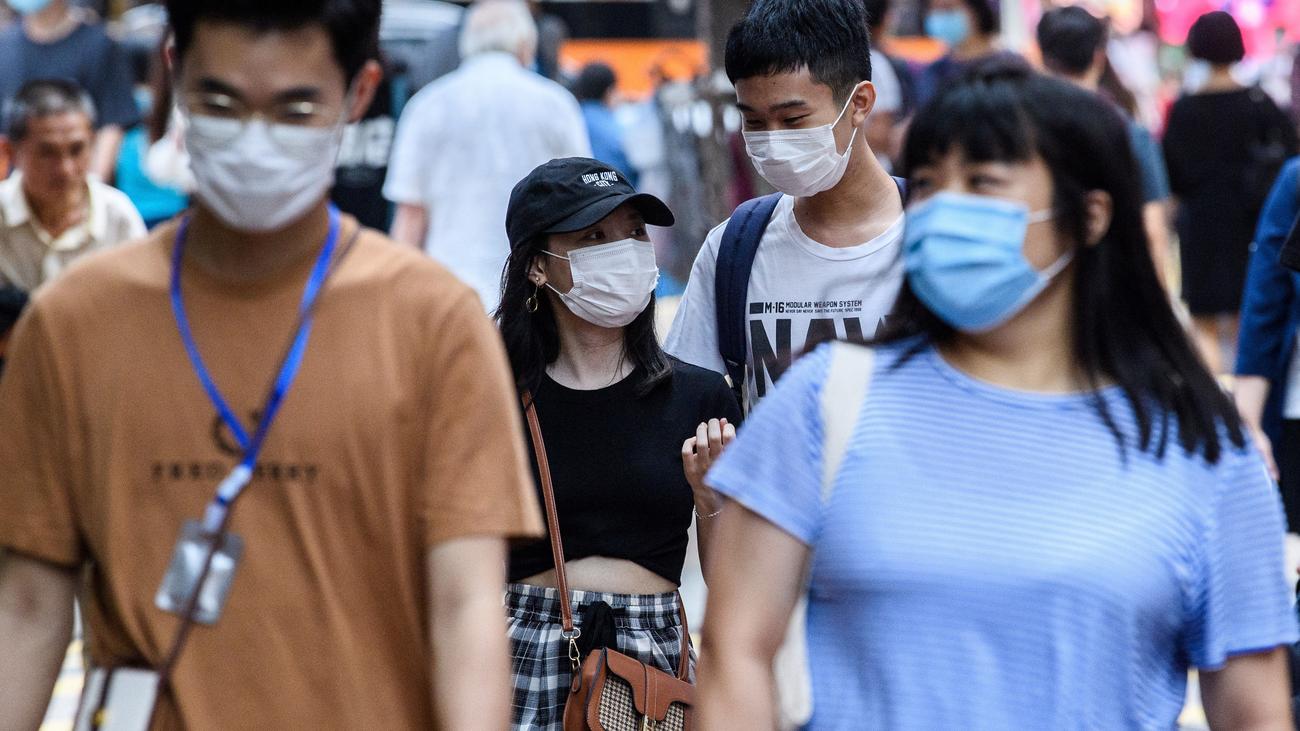 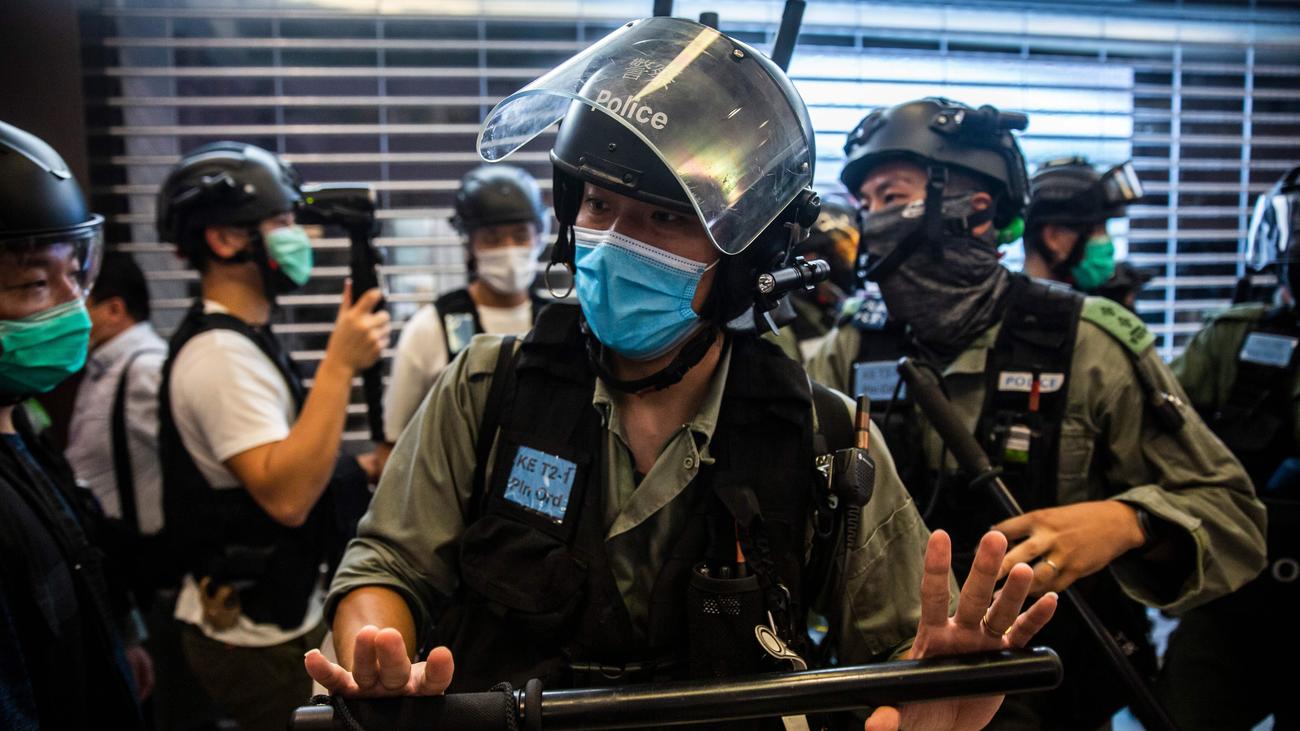 News/Politics 2020-08-04T23:58:35.481Z
The spokesperson of the Chinese Embassy in France issued a statement on the Hong Kong-related remarks of the French Ministry of Foreign Affairs

News/Politics 2020-08-04T21:31:29.711Z
The spokesperson of the Chinese Embassy in France issued a statement on the Hong Kong-related remarks of the French Ministry of Foreign Affairs 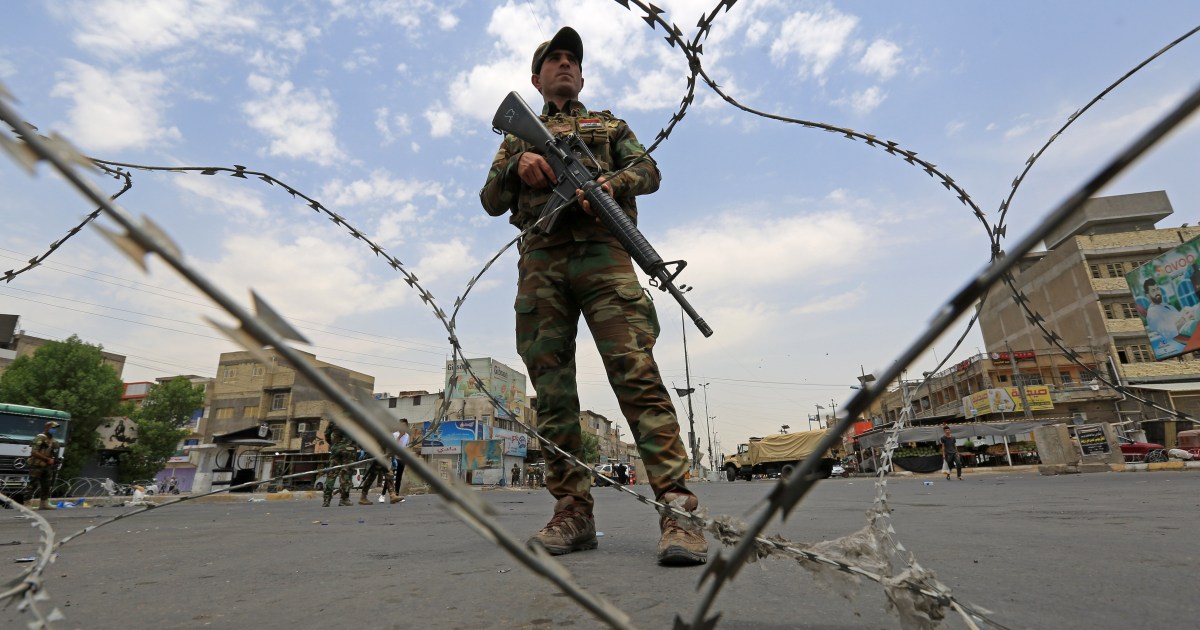 News/Politics 2020-08-06T12:26:01.192Z
Anticipating the repetition of the Beirut scenario ... Iraqi measures regarding explosive materials and demands for the transfer of weapons outside the cities 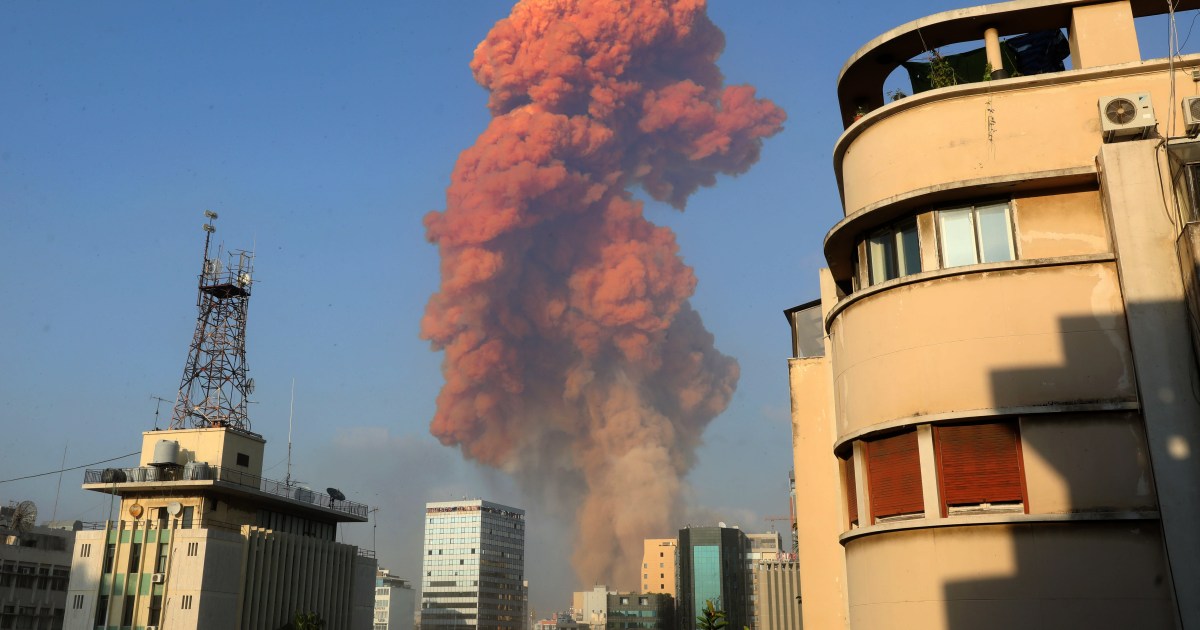 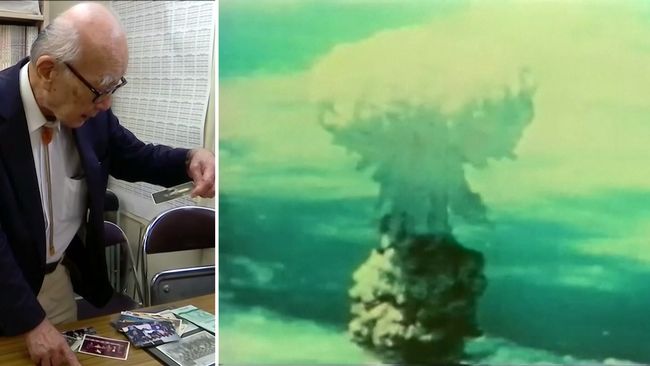 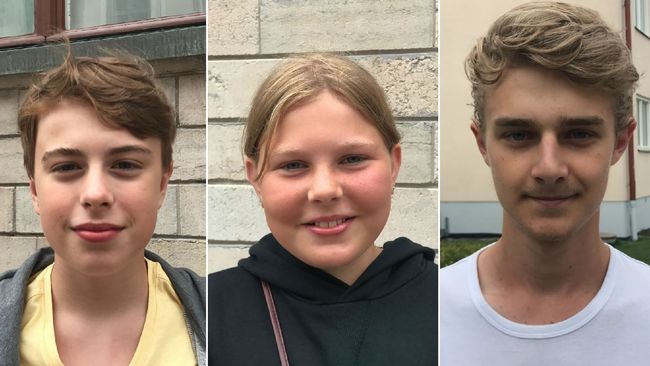 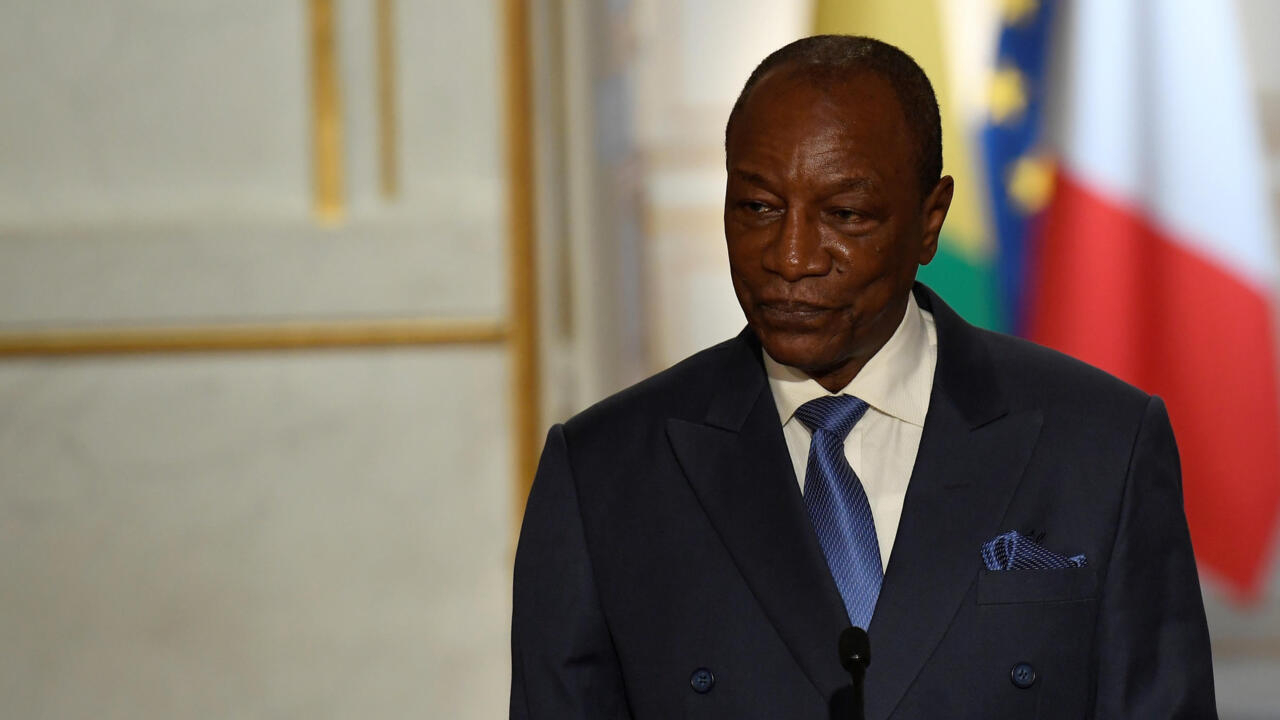