The United States celebrated independence day yesterday. The day after his event at Mount Rushmore, President Trump presided over a ceremony in Washington. An aerial military parade, a ho ... 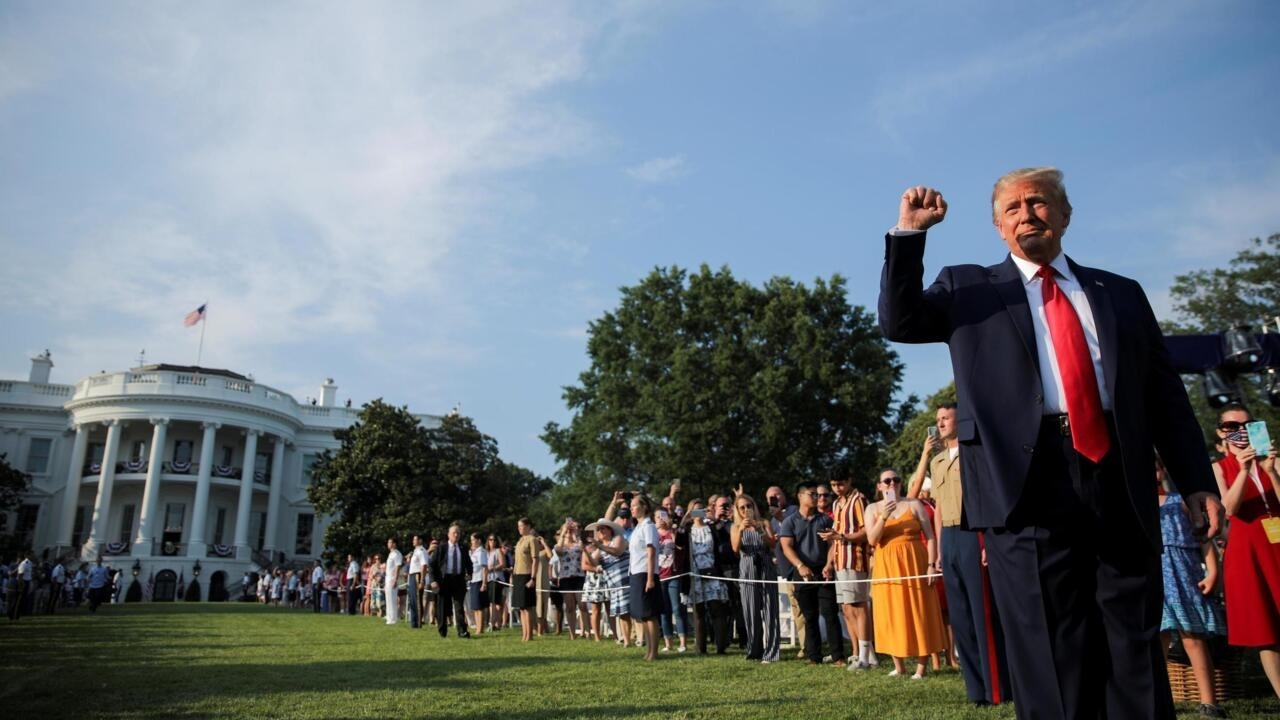 President Trump raises his fist, that of "victory", when he arrives at the White House on July 4, 2020. REUTERS / Carlos Barria

The United States celebrated independence day yesterday. The day after his event at Mount Rushmore, President Trump presided over a ceremony in Washington. An aerial military parade, a tribute to the US military, and Donald Trump who continues to assure that the coronavirus situation is under control.

With our correspondent in New York,  Loubna Anaki

In his speech to pay tribute to the American military, Donald Trump does not hesitate to draw a parallel between the Nazis, the terrorists and those he accuses of wanting to divide the country today.

“ Our American heroes defeated the Nazis, overthrew the Communists. They preserved American values ​​and chased the terrorists to the ends of the earth. Today we are beating the radical left, the Marxists, the anarchists, the agitators and the plunderers.  "

24 hours after his first speech celebrating National Day, the American president once again denounces those who demand the removal of historic symbols deemed racist.

► Read also: At Mount Rushmore, Trump castigates those who want to “dismantle” the heritage of the United States

Unlike the day before when he had not said a word about it, Donald Trump spoke this time about the coronavirus epidemic in the country. The United States records a record number of cases every day, but the president prefers to speak of victory. “  We have tested more than 40 million people. Results that no other country has obtained, because no country has the tests we have, neither in terms of numbers, nor in terms of quality.  "

A victory yet far from being confirmed by the figures. The United States recorded the same day 43,742 new infections and 252 new deaths, according to Johns Hopkins University. The previous three days had been marked by records of new cases, including more than 57,000 on Friday. The coronavirus infected a total of more than 2.8 million people and caused 129,657 deaths in the United States, by far the most mourning country on the planet before Brazil (64,265 deaths). “  We have made a lot of progress. Our strategy is working well,  "said the president, who did not fail to scratch China, reaffirming that she should"  be held accountable  ".

Donald Trump ended by promising a great year 2021 for the United States, implying that he would be re-elected next November.

► Read also: Headlines: concern is growing in the United States on the eve of National Day

At Mount Rushmore, Trump castigates those who want to "dismantle" the heritage of the United States 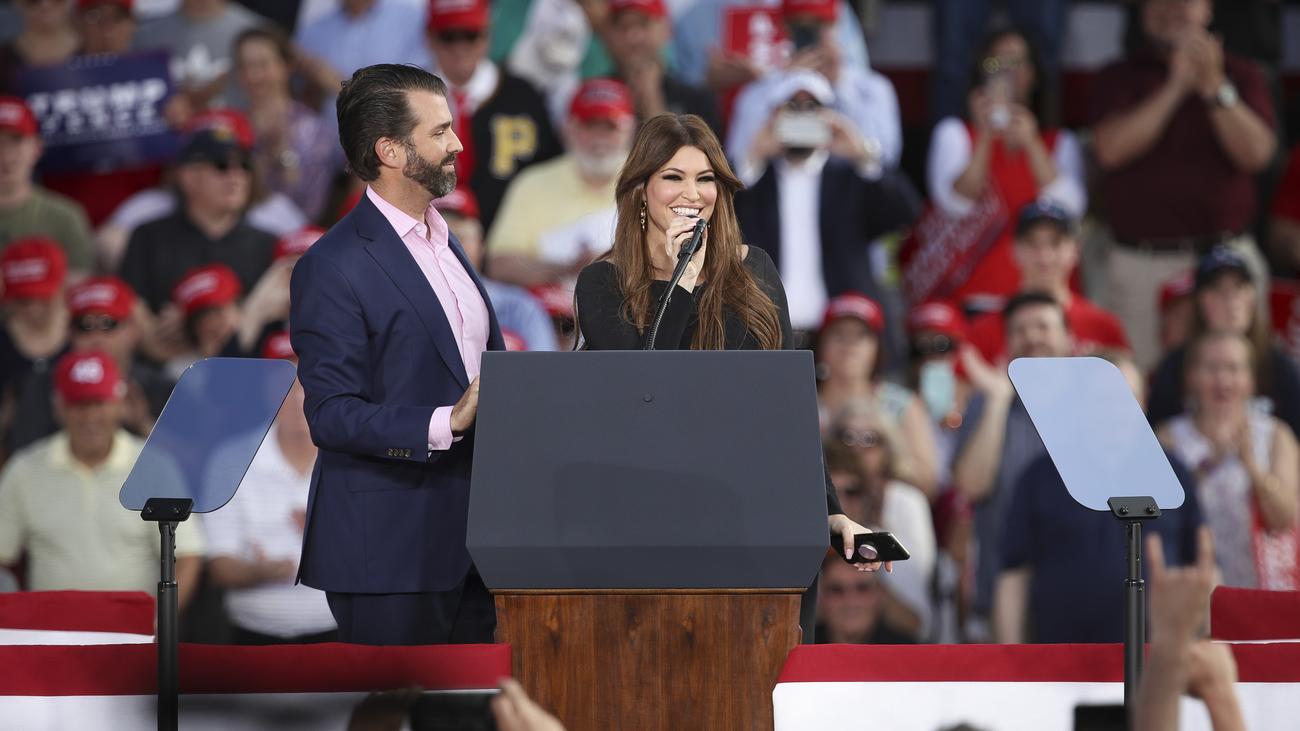 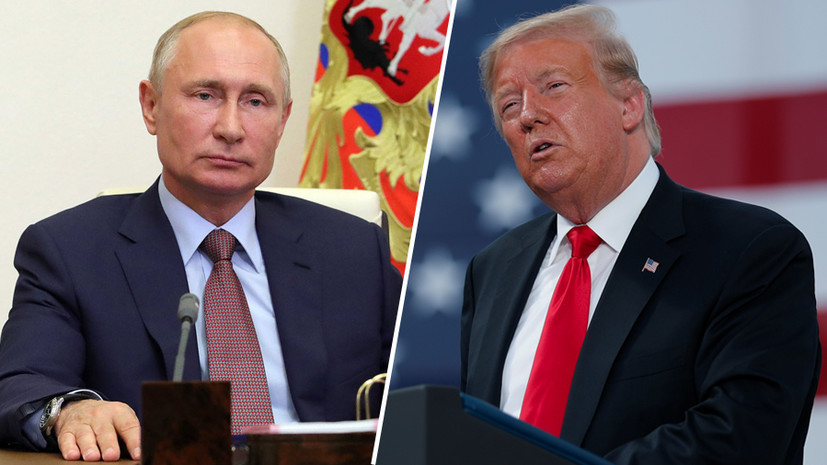 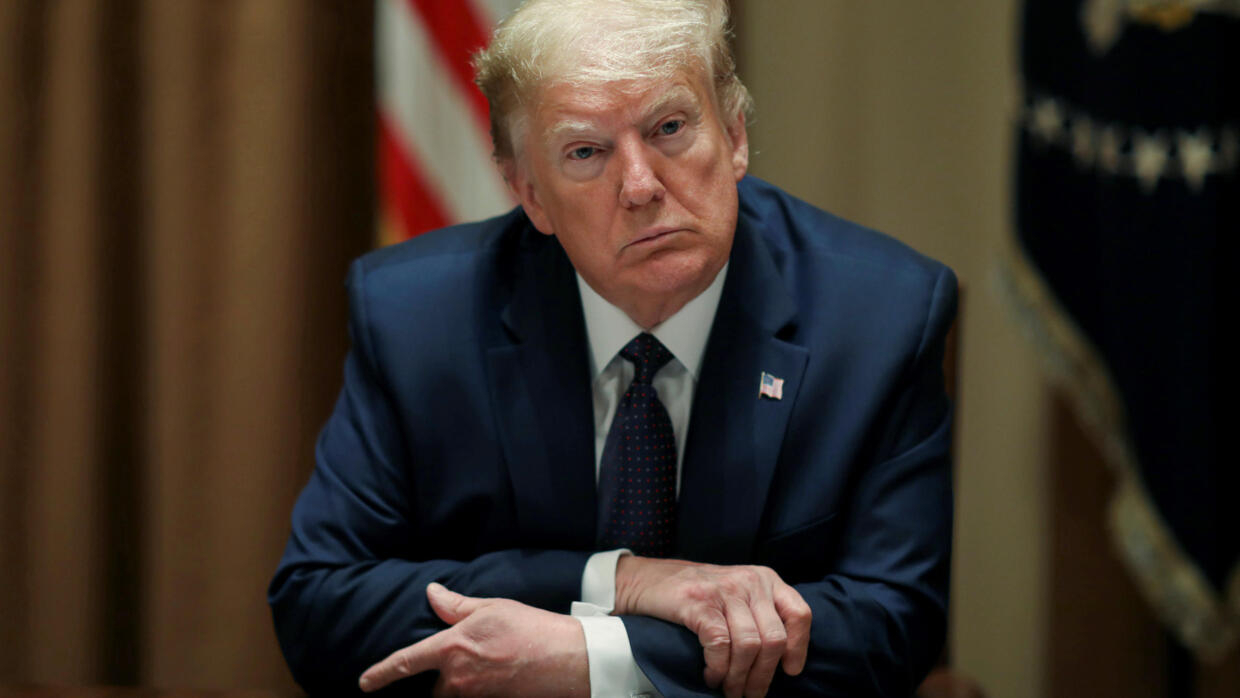 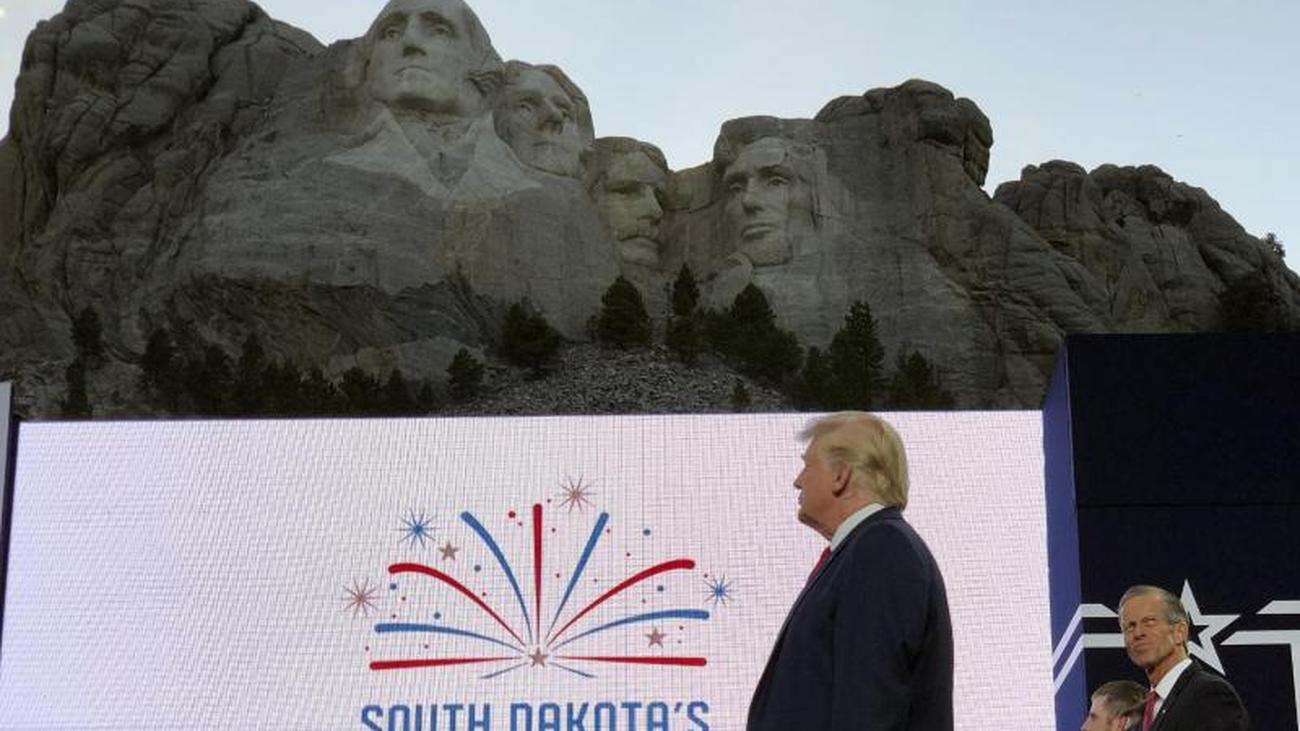 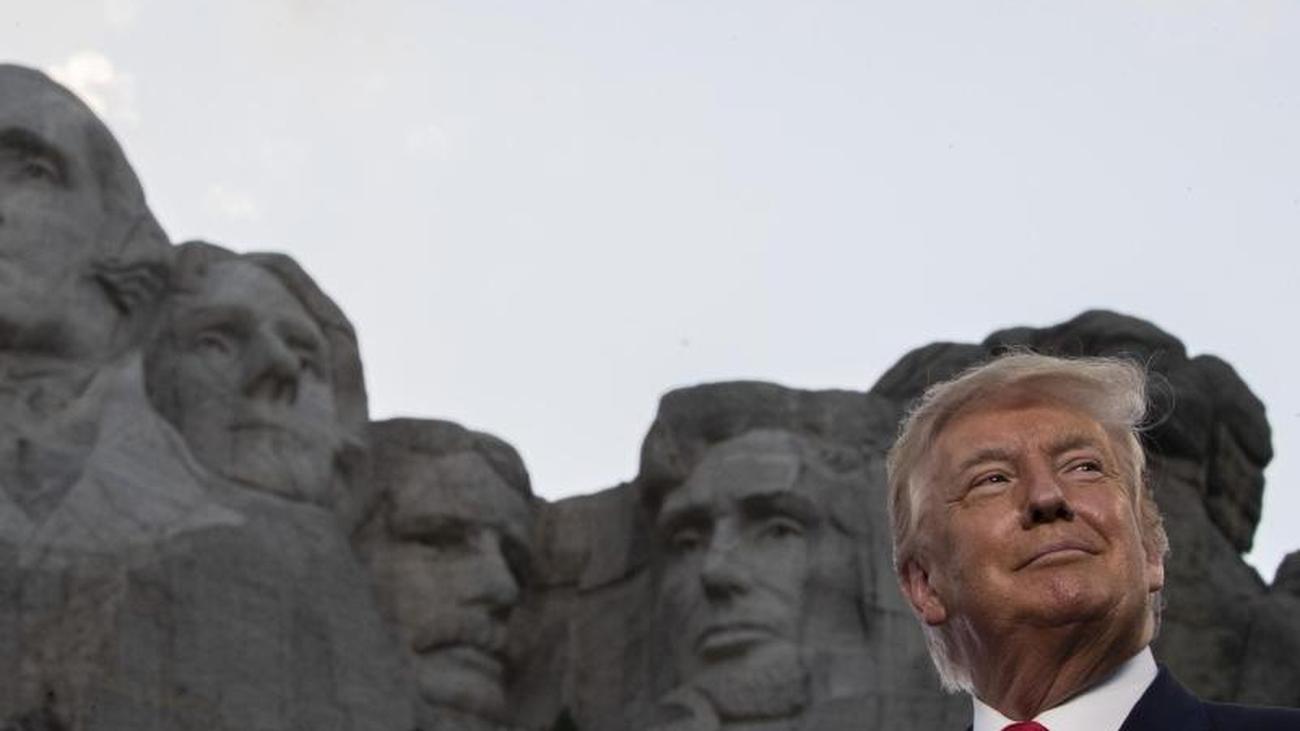 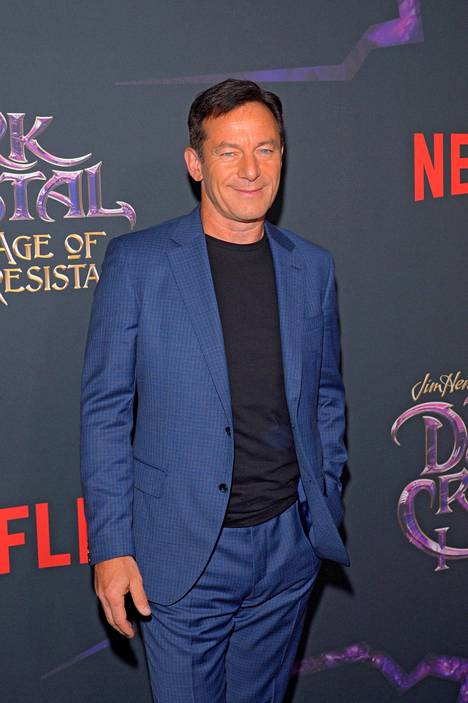 News/Politics 2020-08-06T13:22:19.207Z
Harry Potter star reveals he got caught in a bad substance abuse hook as a teenager - favorite actor tells what made him resort to alcohol at the age of 12 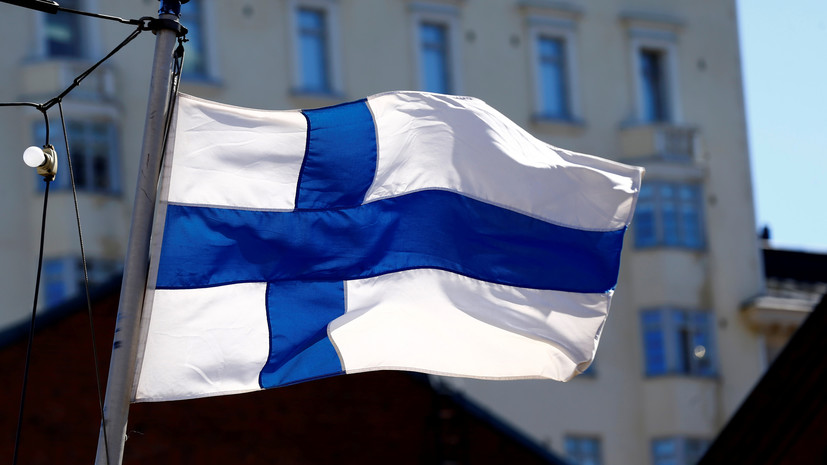 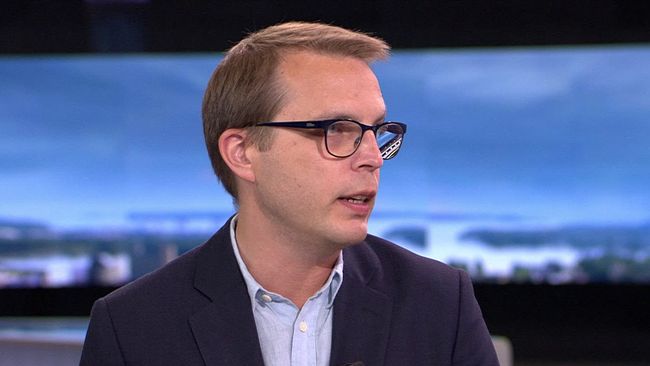