Around the world, the Covid-19 still kills thousands of direct victims every day. Little by little, we also begin to measure the effects on its indirect victims, that is to say… 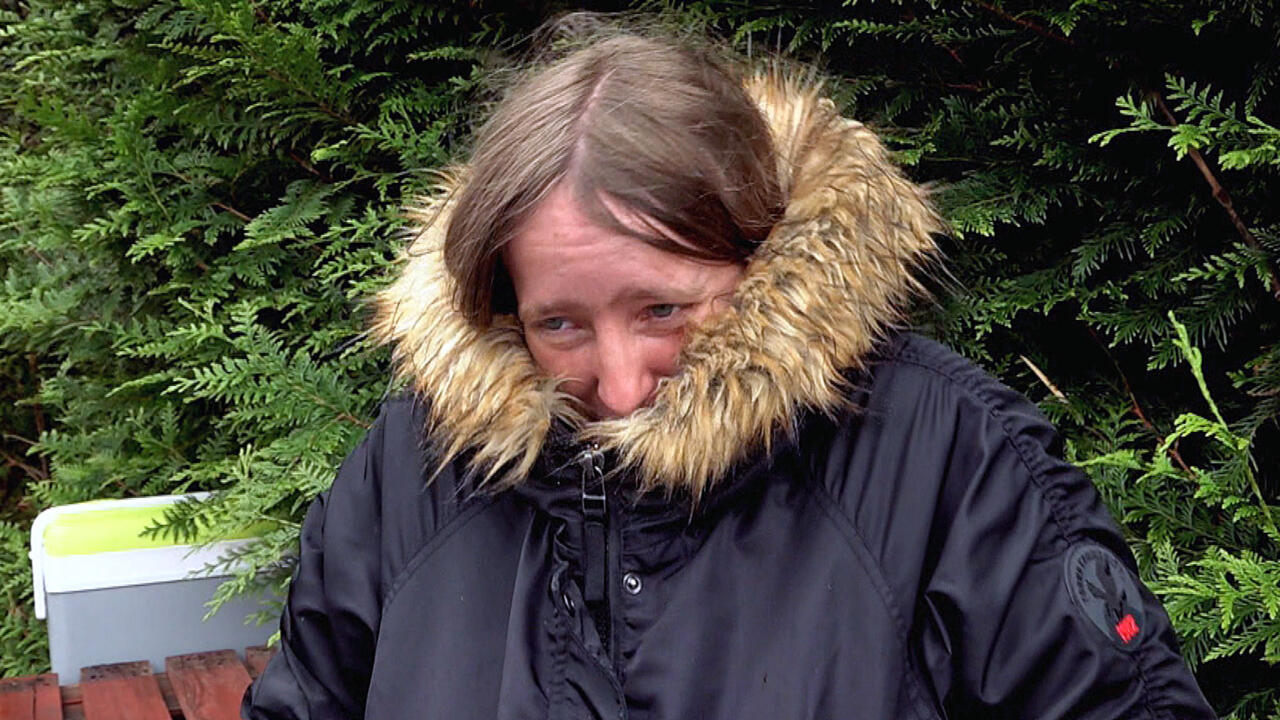 For two months, from March 17 to May 11, 2020, the French economy almost stopped due to the containment decreed to fight against the Covid-19 pandemic. Consequences: nearly 12 million people were placed on short-time working, seeing their wages cut by 16%. Sometimes overnight workers were left without jobs, while thousands of informal workers were left behind.

For these women and men who were already precarious, the Covid-19 pushed them into poverty. With the closure of schools and canteens, ensuring three to four meals for children has become impossible for many families. Demand for food aid has exploded all over the territory.

>> See our Focus: "In France, confinement worsens dropping out and educational inequalities"

If the French economy takes a breath, many are those who have not found their way back to work. The threat of a second epidemic wave and massive layoff plans pose as many risks of sinking further.

Our reporters went to Argentan, in Orne, and in Seine-Saint-Denis, in the suburbs of Paris, to meet two women, one acting, the other housekeeper paid "under the table", victims of collateral virus damage.

>> To read: "In Seine-Saint-Denis, the Covid-19 has increased the distress of the most fragile" 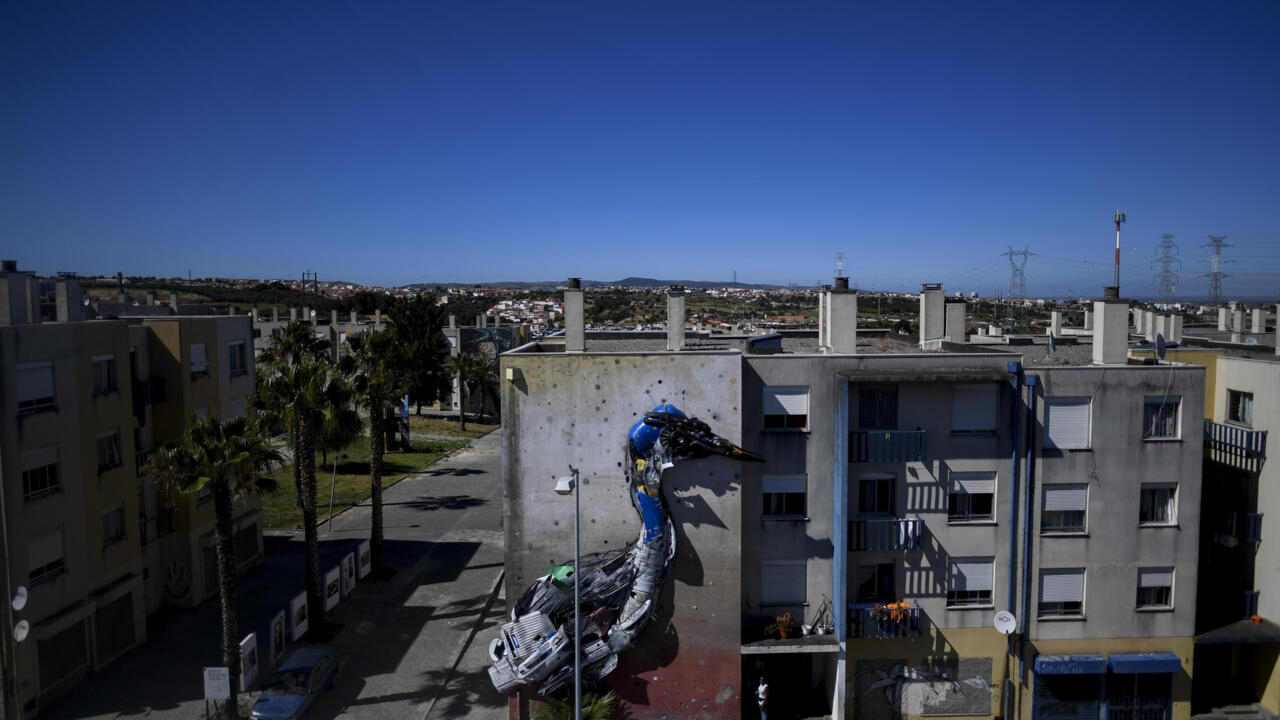 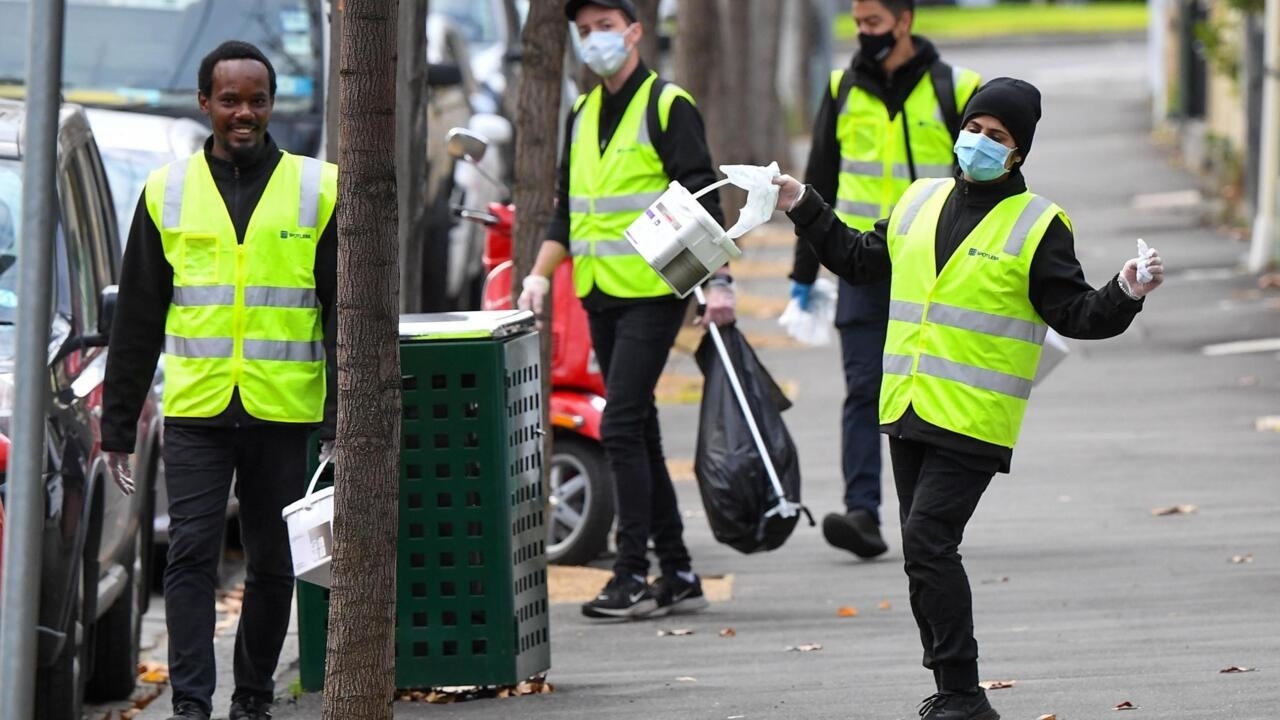 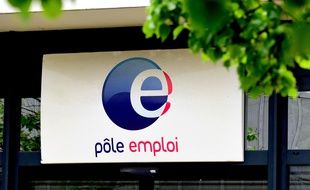 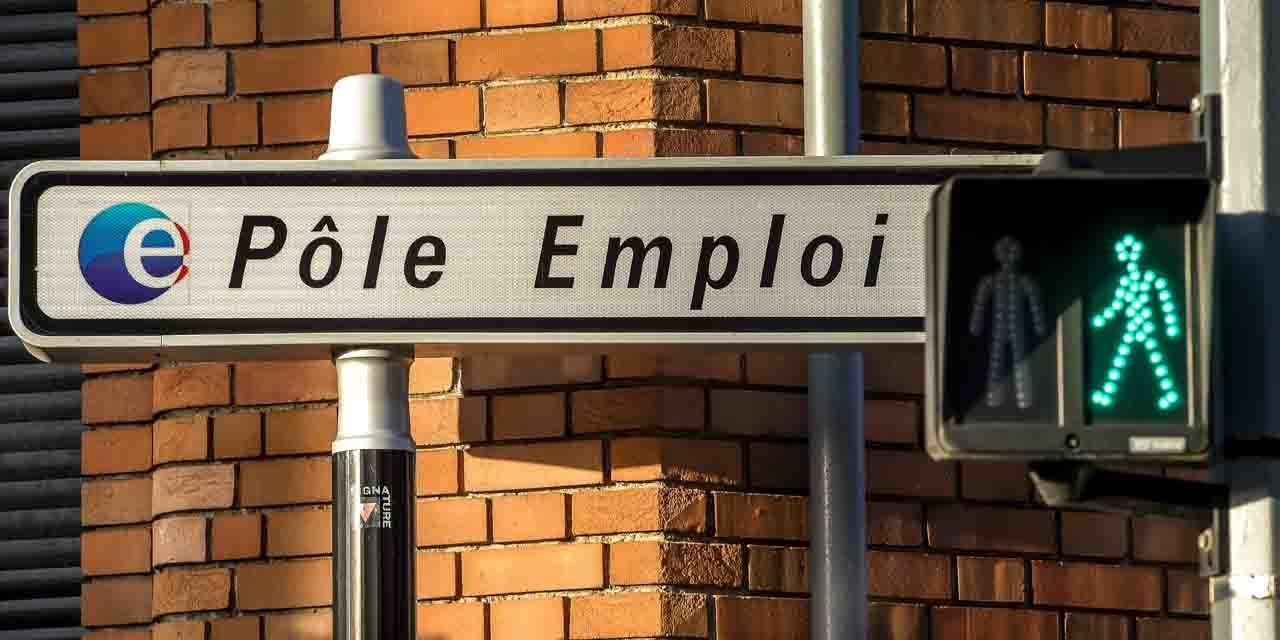 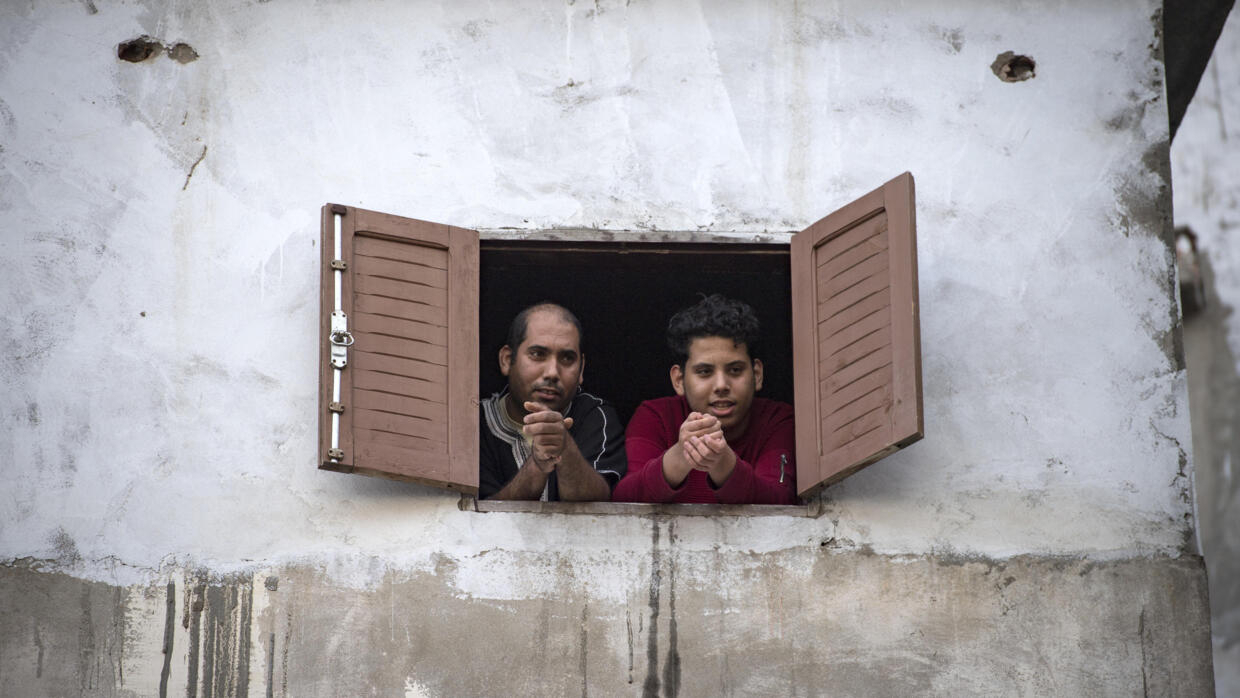 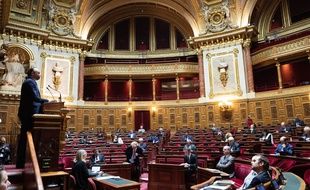 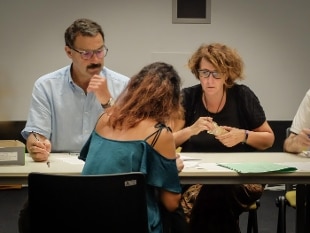 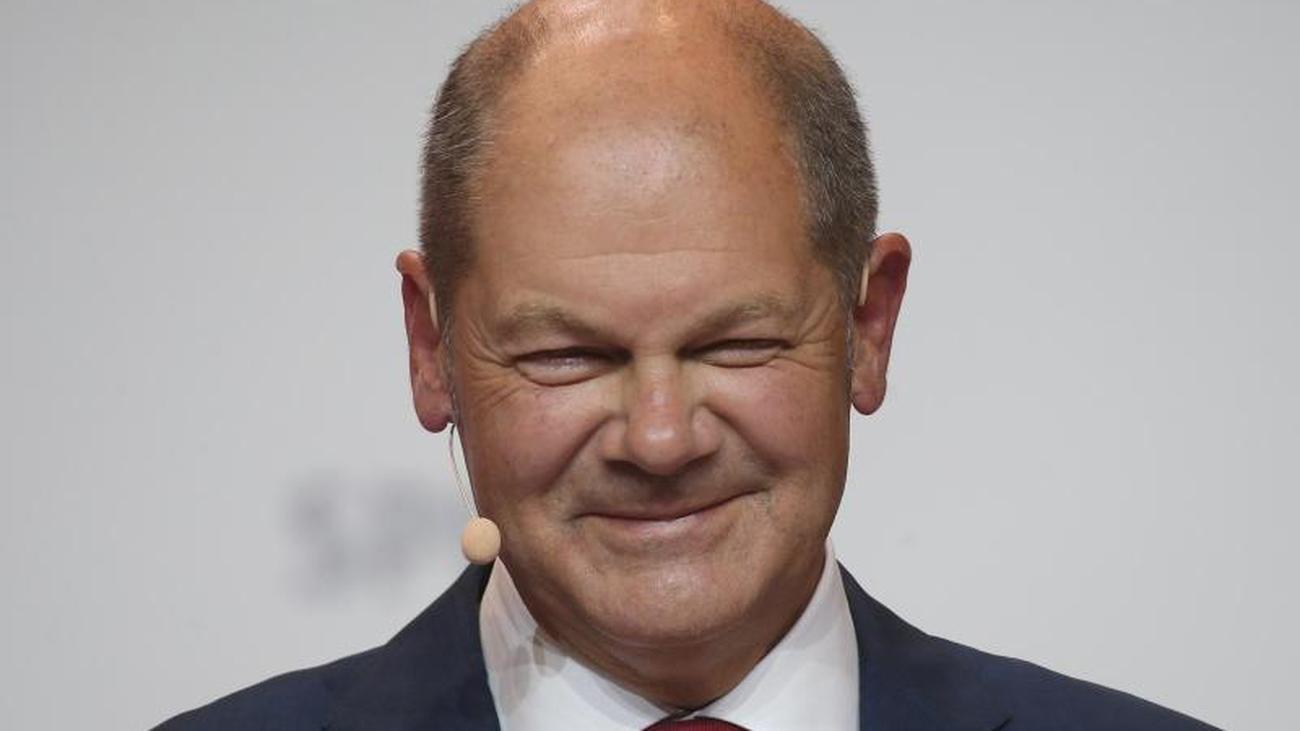 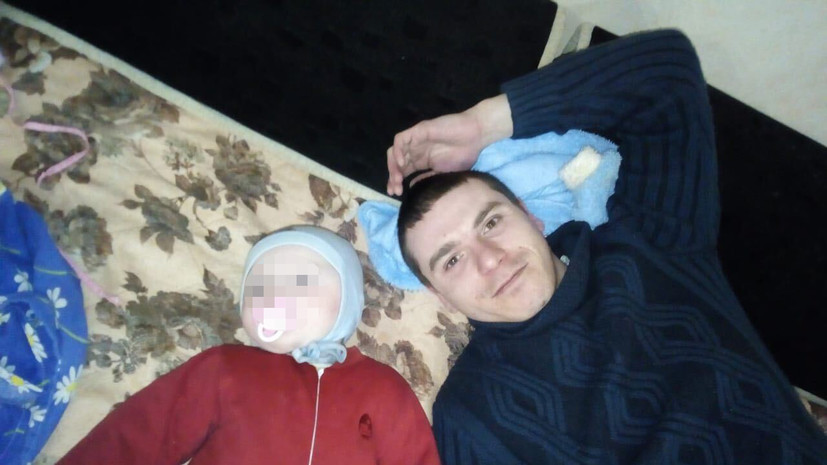 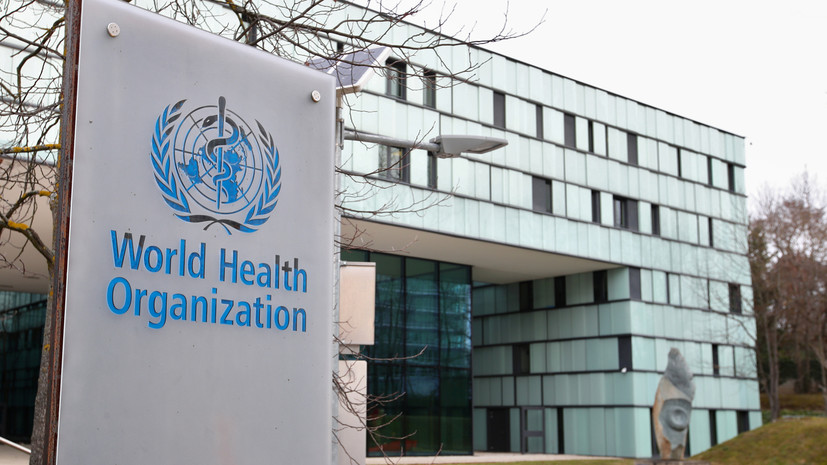 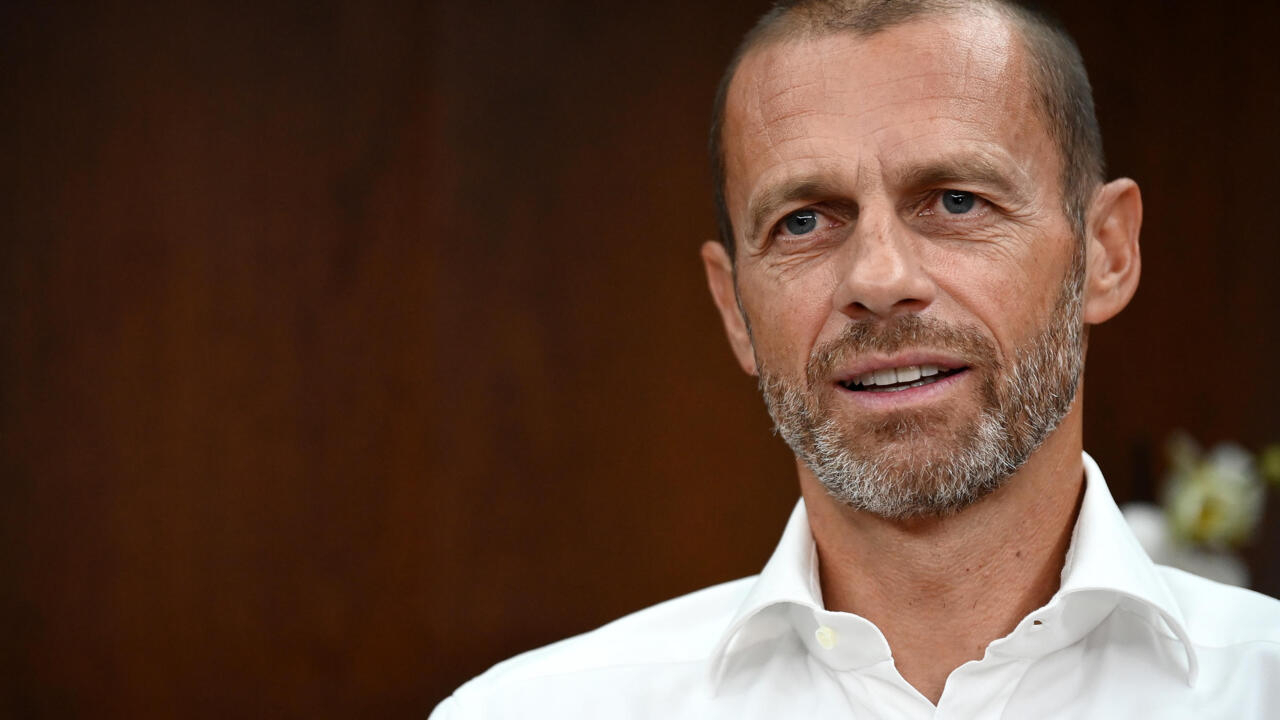