A police report has been filed after a person says they have picked up fishing lines that were stretched over a bicycle track in the Rocklund Forest in Västerås on Wednesday. Five days earlier, ropes must also have been discovered by a person in the mountain bike track at Gryta - but the police have no information to confirm the existence of the fishing lines.

Over the past week, information has been circulating in social media that there must have been fishing lines stretched in the mountain bike track between Rönnby and Gryta in Västerås before the weekend. It should also have raked leaves on the fishing lines.

One person has stated that he has cycled into a rope and injured his arm, and that the police have subsequently been at the scene. But there is no evidence to prove that this is the case. The police have no notification of the incident and no information on the incident occurred in any incident report.

More fishing lines - but in Rocklunda

Yesterday, on Thursday, however, the police received a report that the same thing happened at another location in Västerås. One person states that there were five fishing lines stretched over a bicycle track in the Rocklund Forest.

The notifier should have discovered this on Wednesday, the day before they contacted the police, and then picked down four of the ropes.

- The reporter did not want to pick down the fifth fishing line as it put several razor blades on it, says Johan Thalberg, the police spokesperson in Västmanland.

The fishing lines that the reporter picked down should have placed them along the edge of the forest.

- When we learned about this the next day we went out to the site, but then the fishing lines were not left, says Johan Thalberg.

Nor is the fifth fishing line with razor blades left by the notifier?

At the same time, Johan Thalberg for SVT confirms that there is still no police report submitted on the fishing lines that should have been found a week ago in the mountain bike track between Rönnby and Gryta.

The police are looking for witnesses

A report of attempted cruelty to abuse has been drawn up in agreement with what the person in the Rocklund Forest is reported to have been, and the case is being investigated further. There is no suspect and no evidence is missing.

- We therefore encourage people to contact us if they have seen anything, happened to this or have more information, says Johan Thalberg.

Tips and observations are provided to the police via 114 14 or www.polisen.se. 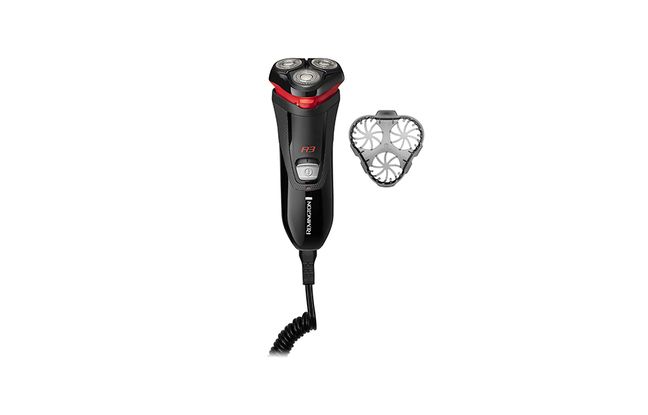 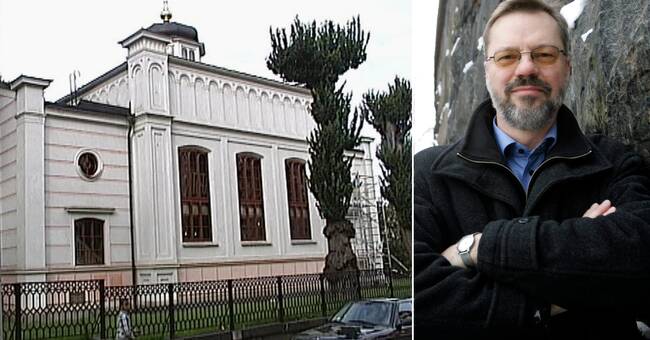 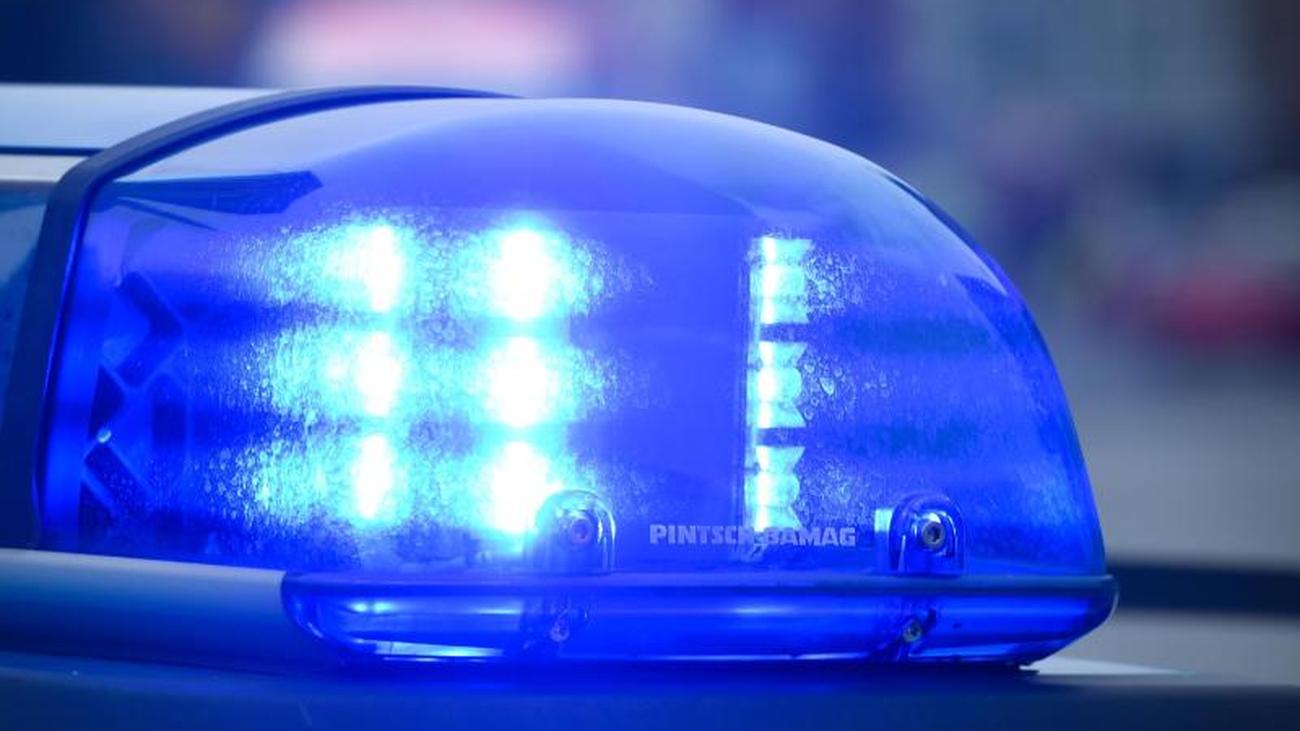 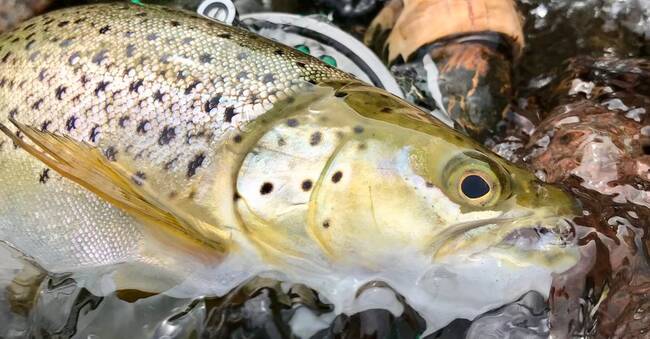 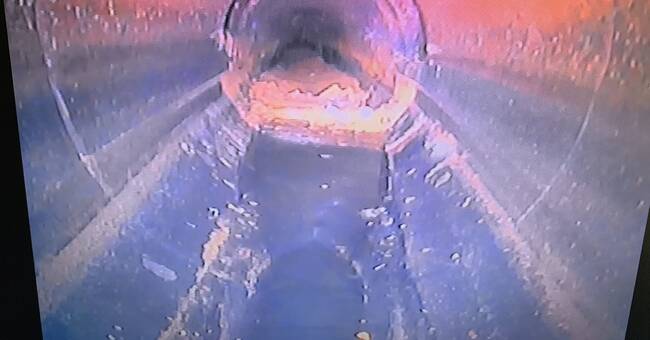 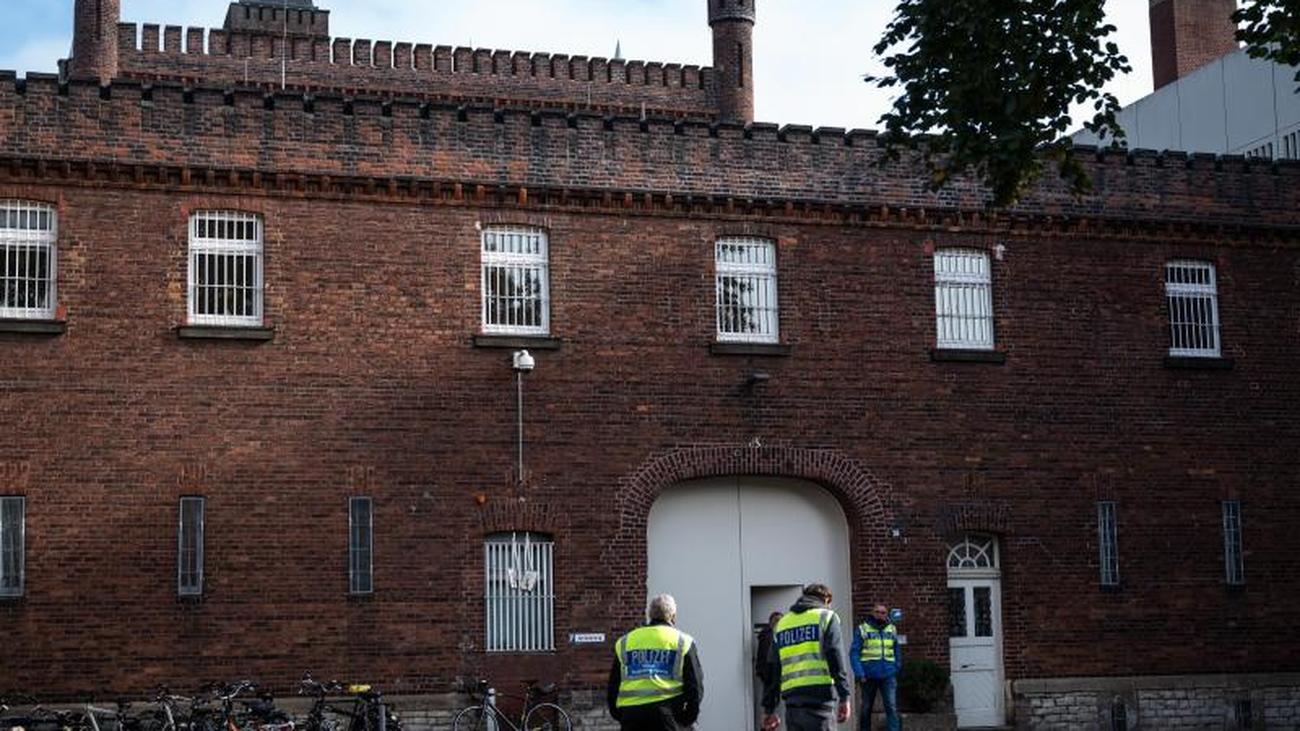 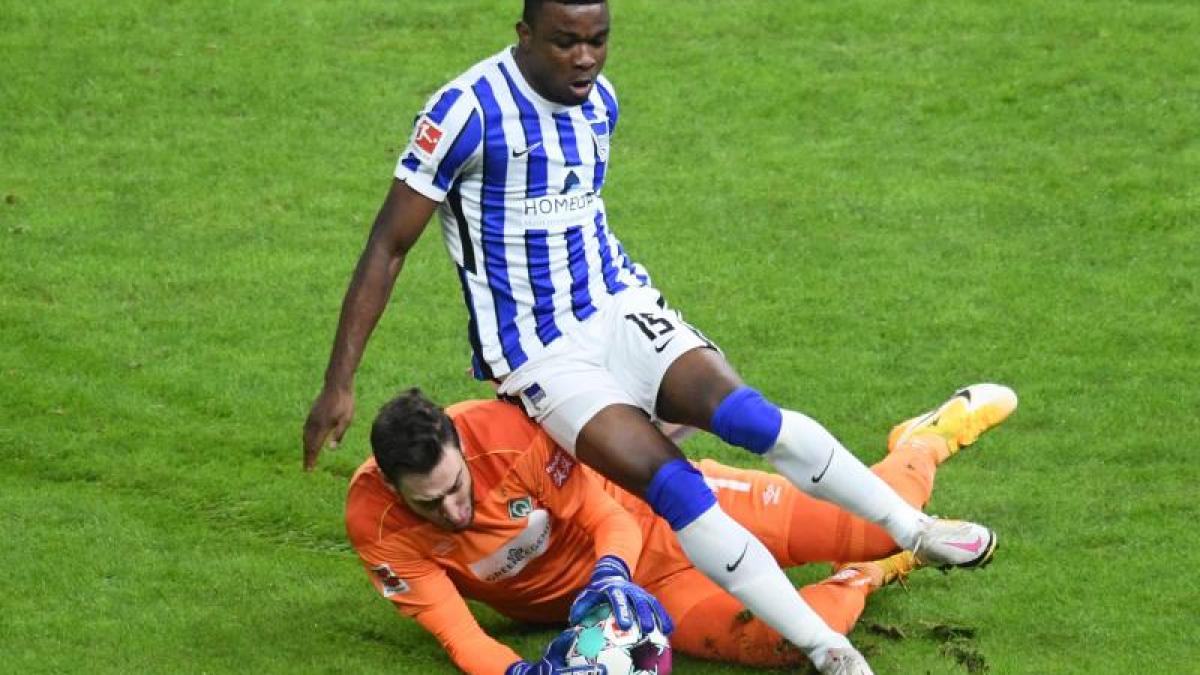 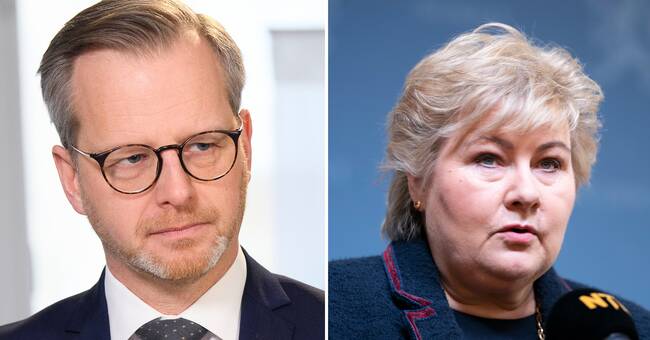 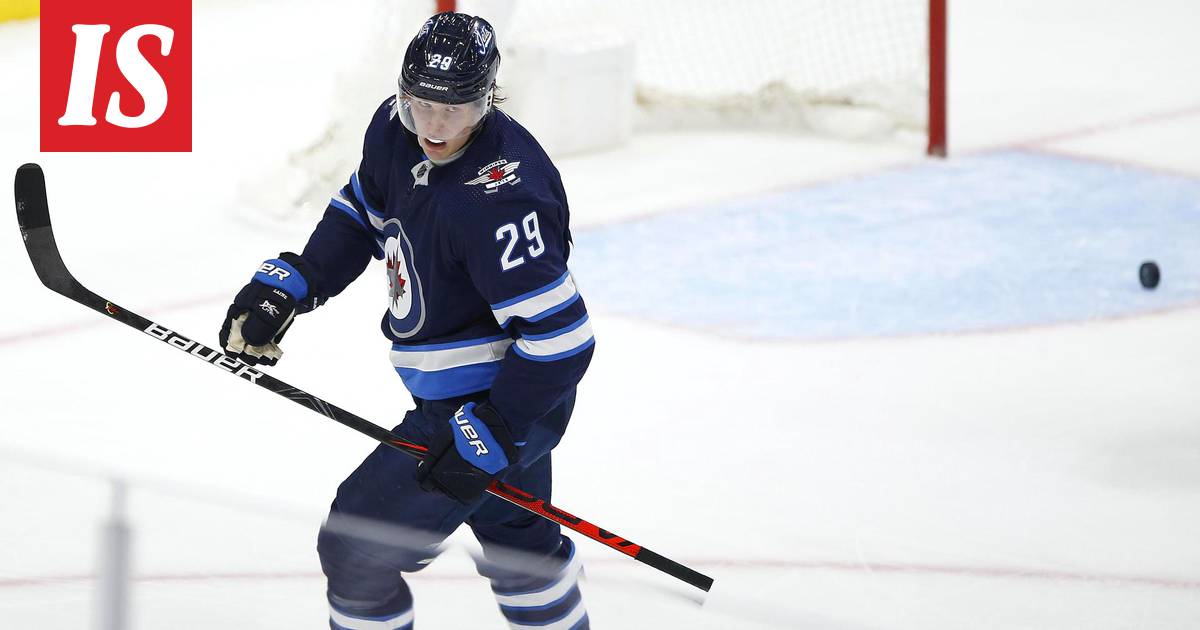